Netball’s Development Academy players participated in the annual Crazy Socks week in a bid to raise funds for the GBC Open Day.

The event, which had been Initially scheduled for this week was moved forward in time to spread throughout an 11-day period in order to allow all teams to participate.

With the Junior leagues and Development Academy sessions split into smaller groups due to Covid-19 guidelines the initial scheduled events would have seen some players missing out. This prompted an immediate change of the dates as teams expressed their interest in participating forcing the event to spread across a longer period than in previous years. 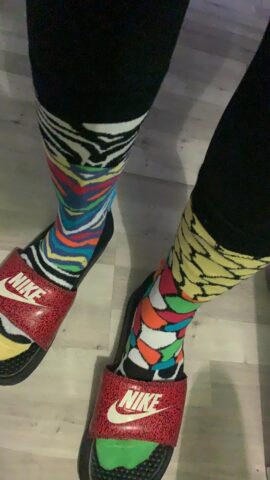 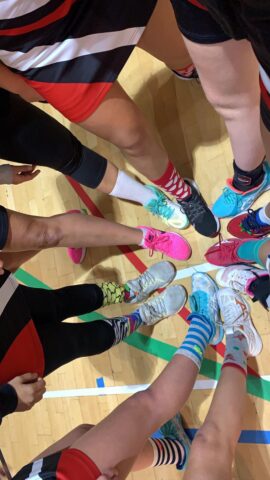 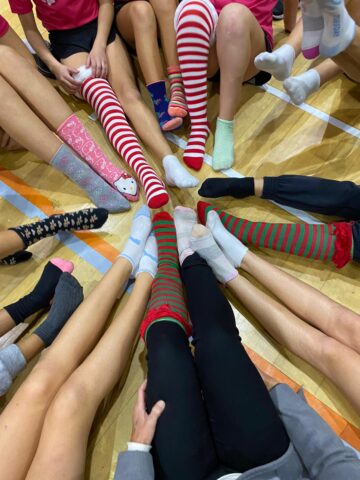 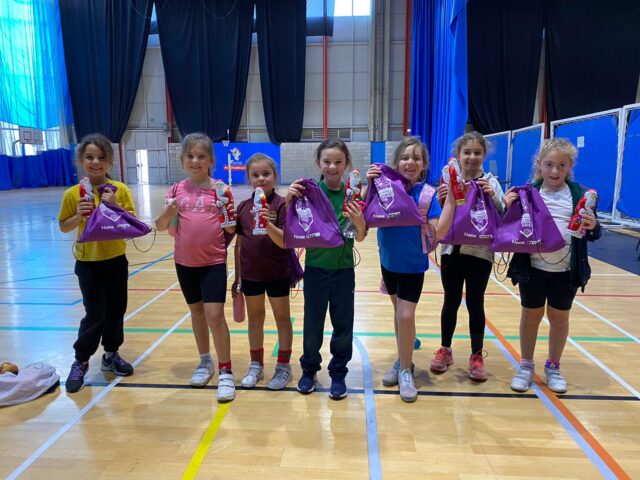 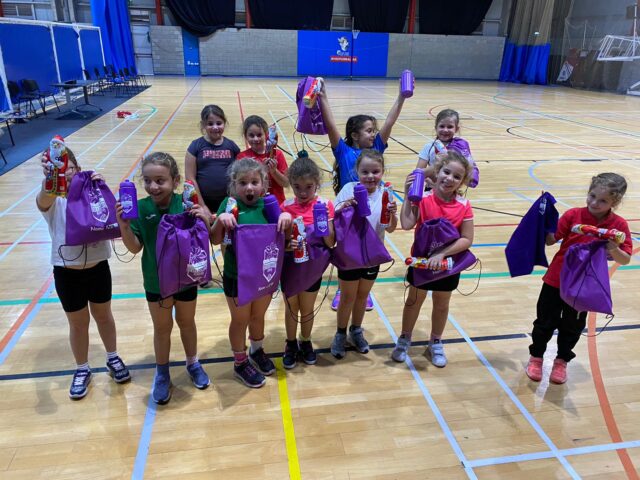 Funds were collected by netballers to be donated in support of the GBC Open Day.

Although this year the event has been lower key than in previous years, with less of the buzz around the stadium during such activities, there was a very good turn out of colourful, bright and shocking socks in display.

A set of bibs and netballs were also presented to junior teams as part of the ongoing development programme by the Gibraltar Netball Association.

The organisation has already set about assisting teams to cope with the present restrictions and provide not just guidance, but physical assistances to its players and teams including consideration of its fees as they look at ways of assisting players to maintain their momentum within the sport. 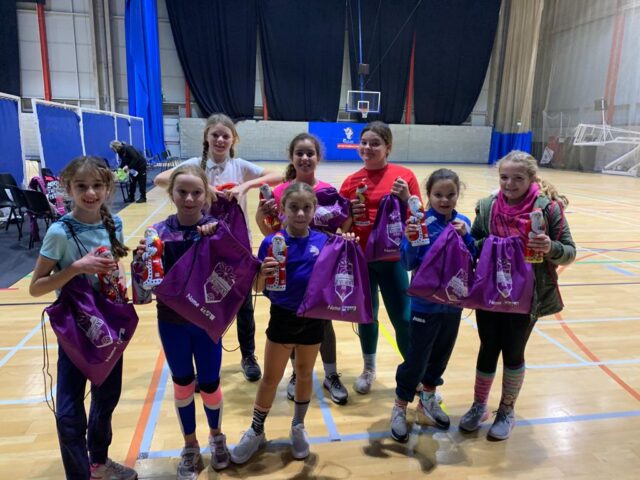 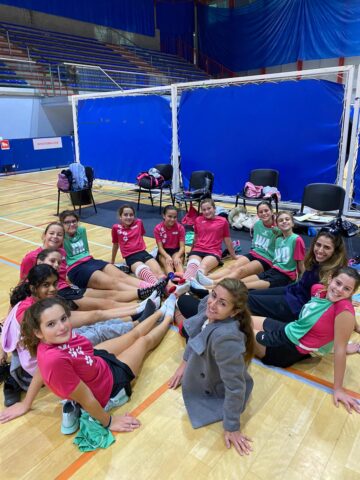 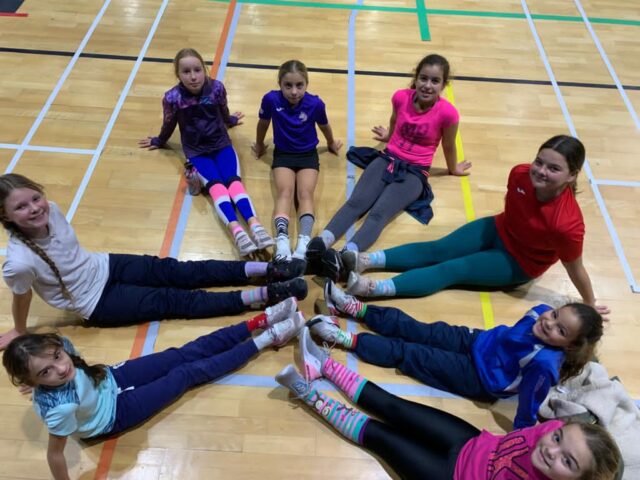 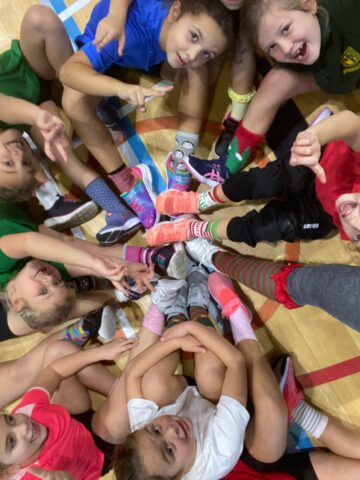 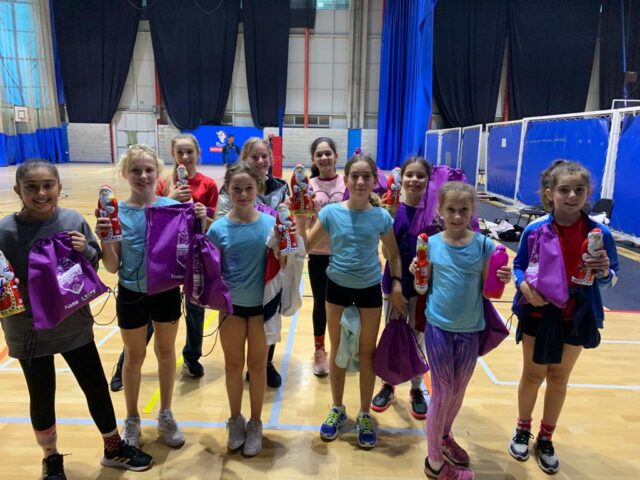