The Ministry for Infrastructure and Planning has announced the roll out of further bicycle racks at both Europa Pool and Europort Road.

“Well located bicycle parking provision is fundamental to encourage people to adopt cycling as a sustainable alternative mode of personal transport,” said a statement from the Government.

According to the Government, after taking on board feedback from cyclists, the preferred type of bicycle rack by far, are the tried and tested ‘Sheffield Stand’ design.

These racks allow a bicycle to be held in at least two places, allowing it to be secured with a U-lock at the frame and one or both wheels. 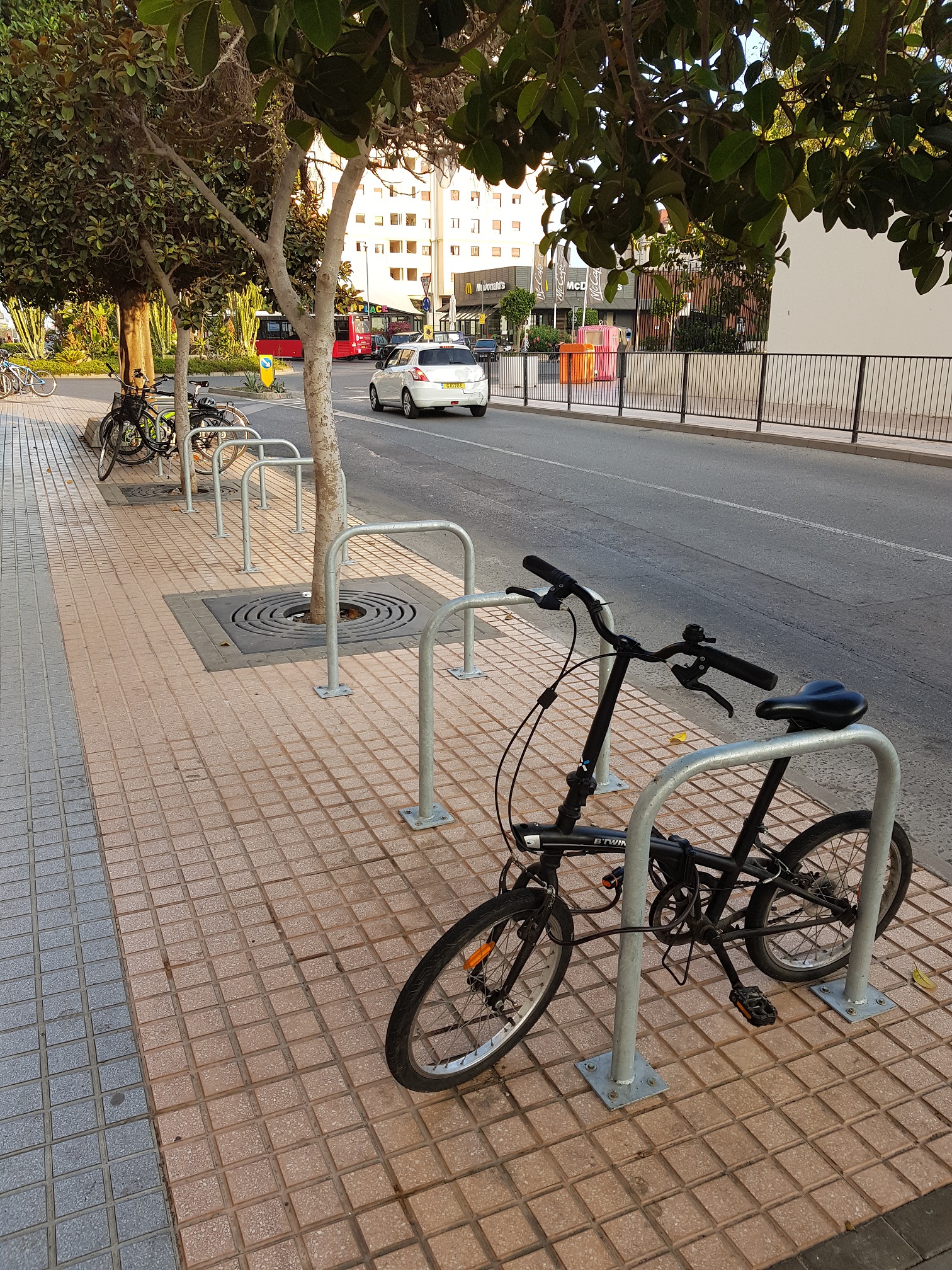 These type of racks provide a more convenient way to safely secure a bicycle as well as greatly reducing the risk of theft compared to other types of racks. They are also far more comfortable to use without the need for users to have to stoop down low in order to lock their bicycles.

The Government believes that providing more bicycle racks also reduces the potential of bicycles being chained to signposts, handrails, fences and trees.

This initial phase will form part of a wider implementation plan to introduce more bicycle racks throughout Gibraltar in areas such as Europort Road, Harbour Views Road, Little Bay, Cornwall’s Parade and the new Comprehensive Schools at Waterport Road. 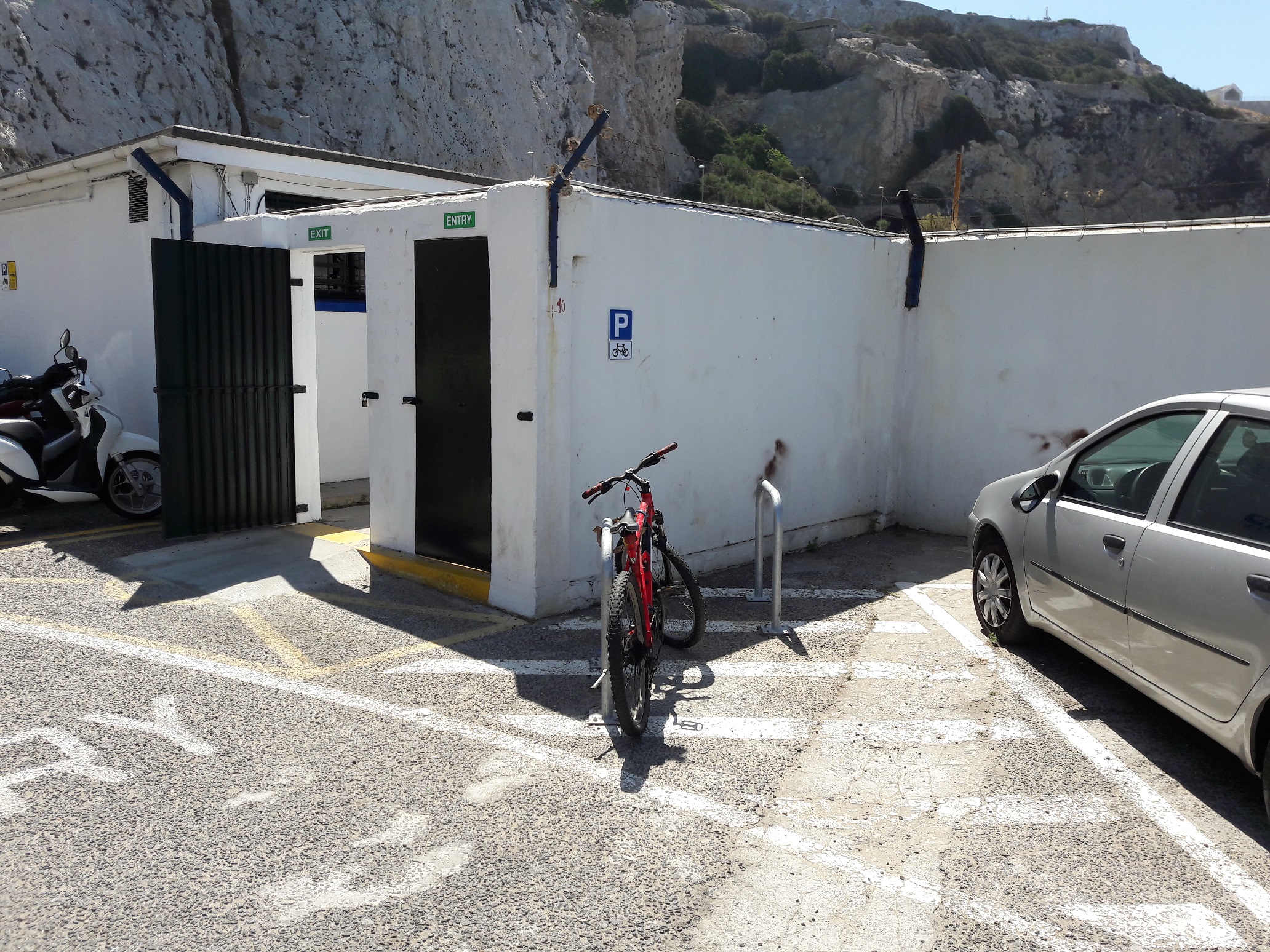 The Minister with responsibility for Transport, Paul Balban said: “Cycling infrastructure is key when trying to bring about a step change in the way that a population moves.”

“Cyclists need to be able to find secure bicycle parking sufficiently nearby so that journey times can be substantially reduced. It is incredible how quickly bicycles just seem to appear the moment that cycling infrastructure is provided.”

“Our aim is to provide further cycle parking throughout Gibraltar,” he added.

In PCC sculpture, a cancer survivor’s simple message of hope