The visit saw the Governor meet members of the RG in a socially-distanced parade which showcased the Regiment’s various capabilities. 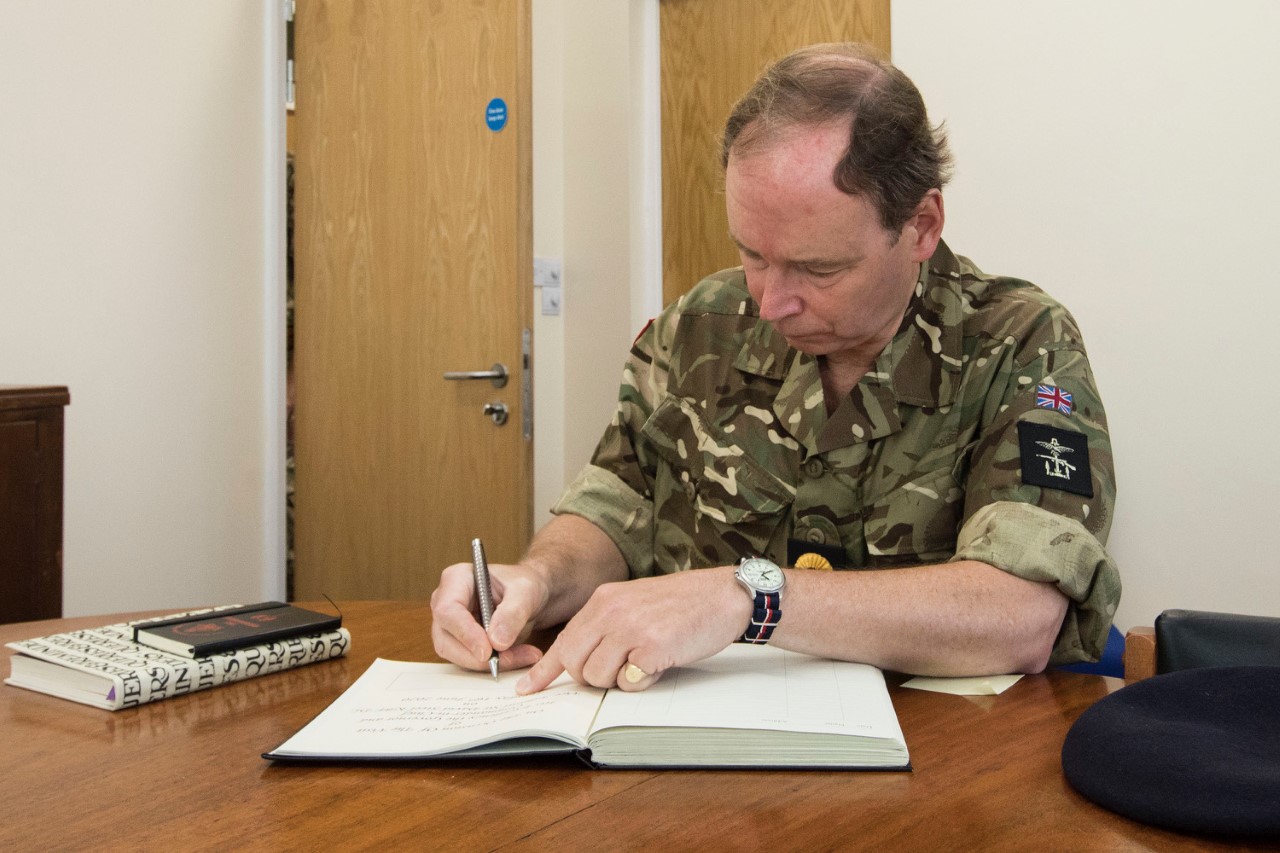 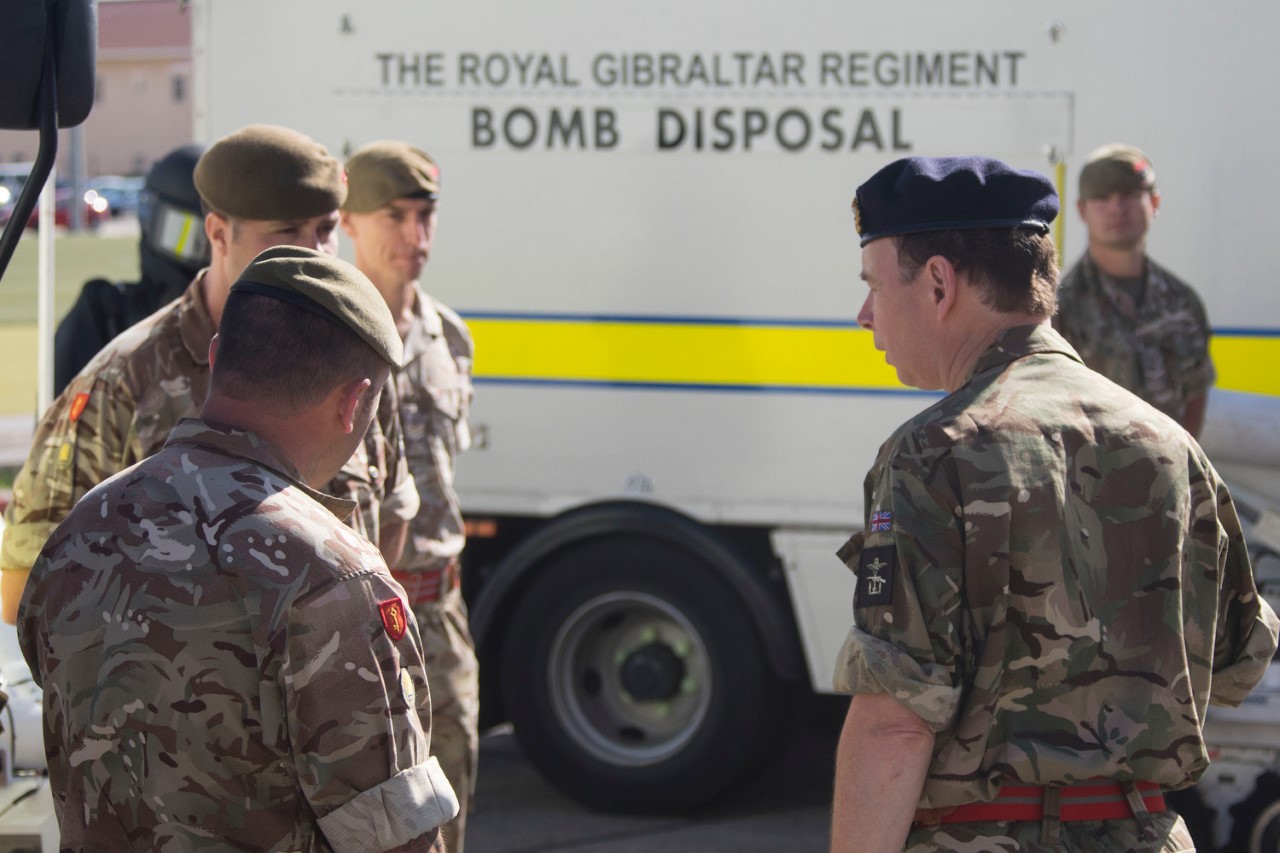 On parade were the Explosive Ordnance Disposal team, Recruiting Team, Motor Transport, soldiers and associated weaponry, the ceremonial Light Guns, and a selection of supporting staff.

The Governor later addressed the troops to express his delight in meeting them and becoming Commander in Chief. He added he looked forward to seeing more of them in the future. 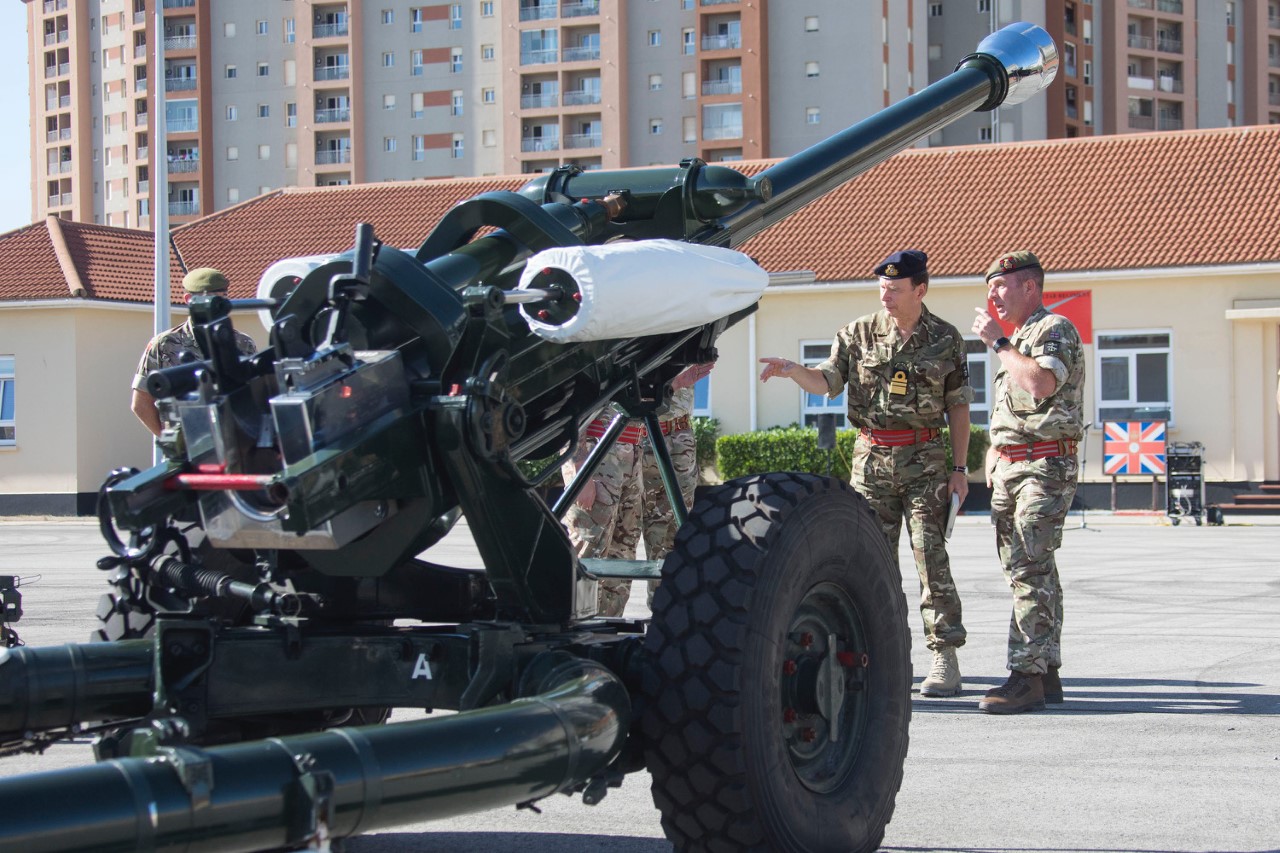 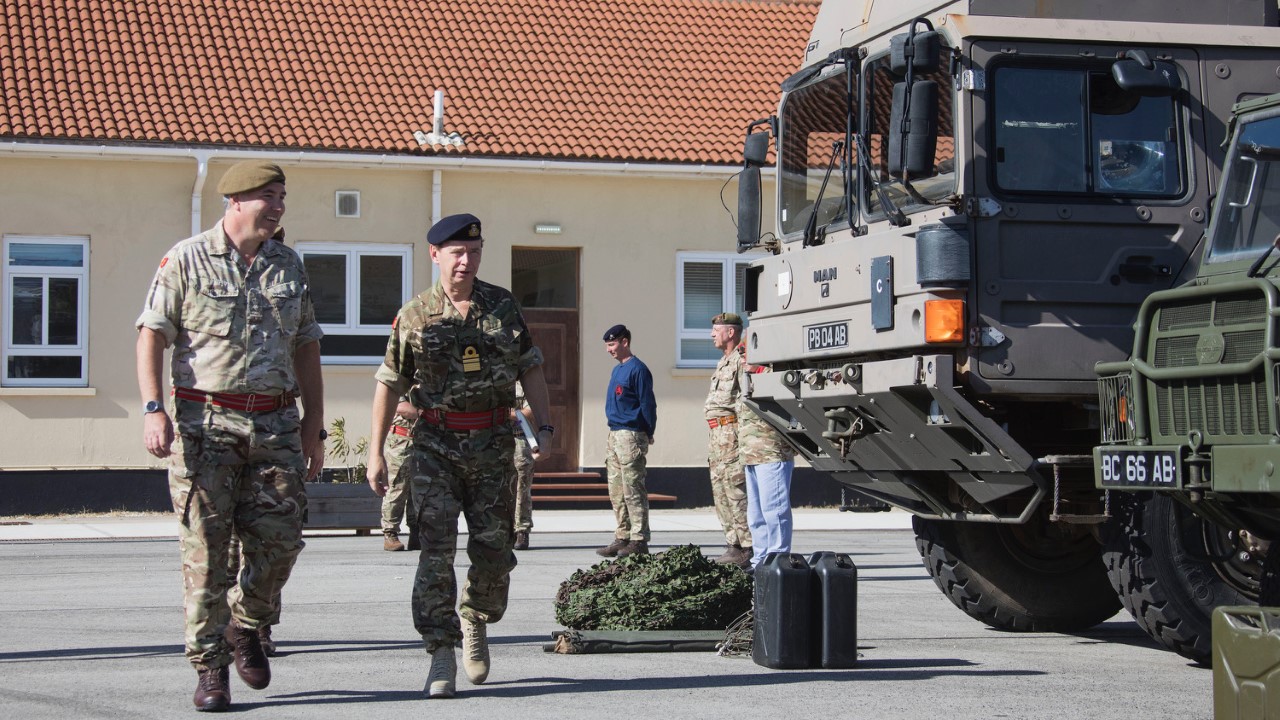 Following this part of his visit, he signed the visitors’ book before holding an office call with the Commanding Officer, Lieutenant Colonel Simon Dyson, who updated him on the Regiment's current activities and plans.