The new St Martin’s School was inaugurated on Tuesday by the Chief Minister, Fabian Picardo, and the Minister for Education, Dr John Cortes.

Mr Picardo said it was an honour to be able to deliver the new schools and that he hoped by the time he left office, “we will be able to fulfil the dream that every single school in Gibraltar…will have been built and delivered” by the GSLP/Liberals. 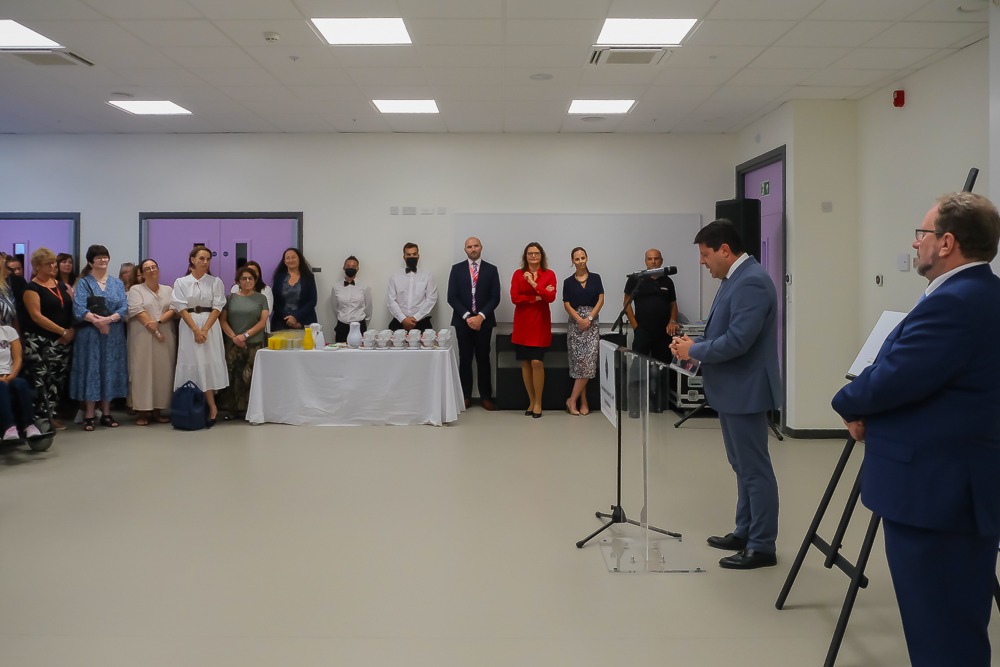 The new facilities are light and airy and include facilities such as a hydrotherapy pool, a trampoline room and a sensory room. 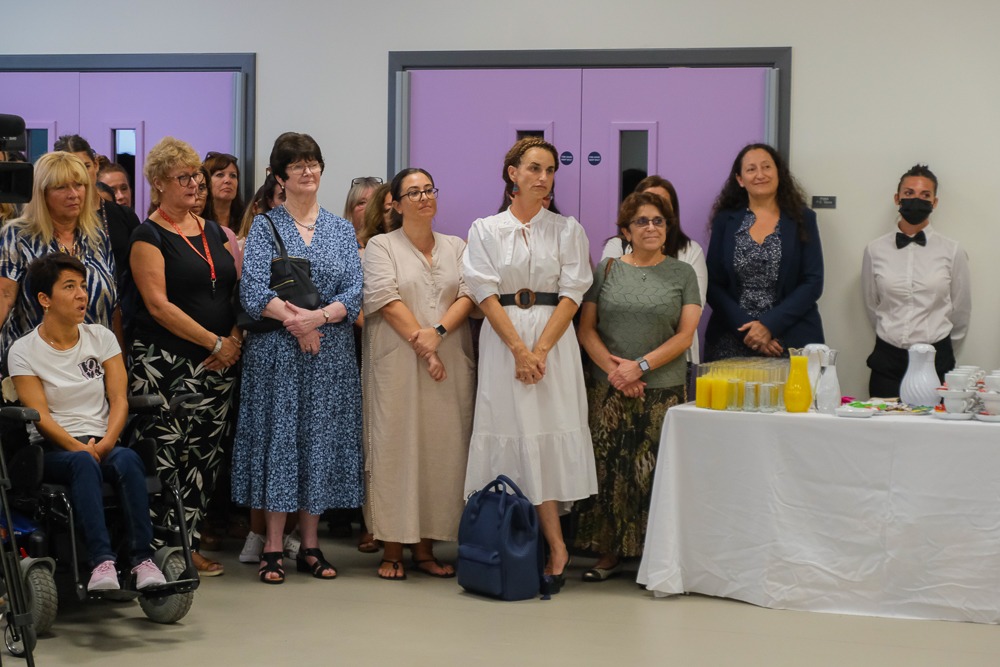 Speaking after the inauguration, Dr Cortes said the new school was “a world apart” from the old St Martin’s facilities, and that the children had adapted quickly and well to their new surroundings. 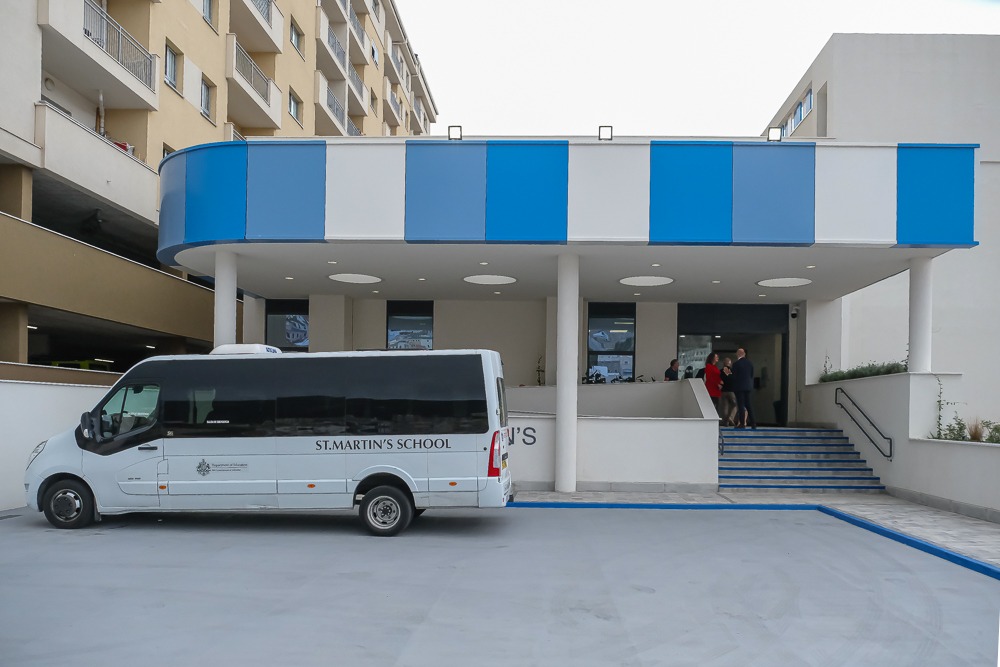