Non-potable water for non-essential use imported by sea

The Gibraltar Government has imported 200,000 litres of non-potable water by sea to be used for street flushing, green areas as well as for the wildlife in Alameda Park.

Non-potable water is not treated to drinking water standards and is not meant for human consumption.

The Government stressed this measure does not hamper any efforts, or delay the importation of the water being brought in by land for human consumption.

The Ministry of Environment has imported the non-potable water overnight as a contingency measure following restrictions to non-essential use of water.

“I would like to thank all those who have made this possible, as well as those working around the clock to ensure that street flushing, our wildlife and green areas can be maintained as well as possible under these circumstances and during the hottest time of the year," Minister for Environment, Dr John Cortes, said.

"Green areas like Commonwealth Park are enjoyed by many in the community, and if not watered for 3 days would have to be completely replaced at huge cost."

"By safeguarding the grass, we will not have to cause further disruption to the public later in the year. We will continue to import non-potable water by sea until the water supply issues are resolved." 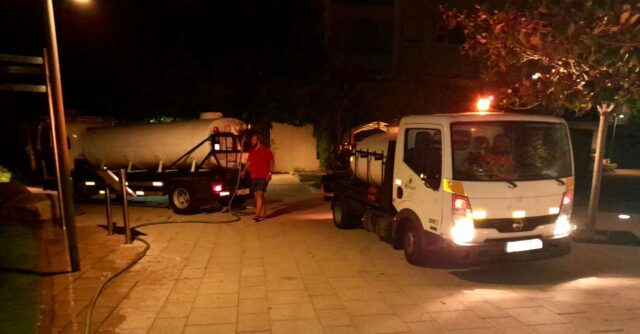 By importing non-potable water, the Ministry of Environment aims to relieve the pressure off AquaGib’s supply whilst their stock levels are replenished.

The importation of non- potable water by sea is expected to continue for some days to minimise the impact to wildlife and green areas across Gibraltar.

“This contingency measure is vital for ensuring that we can keep wildlife and green areas alive despite the water restrictions that have been in place for some days," Chief Scientist, Dr Liesl Mesilio, said.

"We hope that this non-potable supply will continue over the following days, which will allow AquaGib to replenish their stocks sufficiently before we return to normal water distribution." 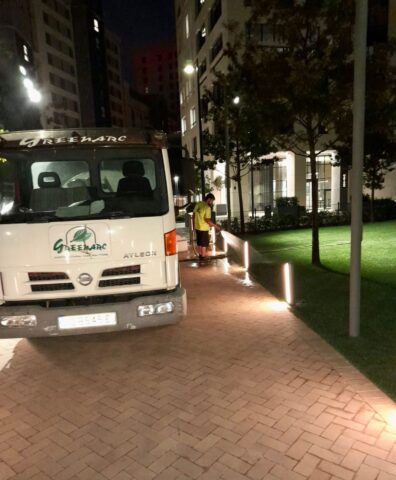