By Liz Connor
Sleep. Getting enough of it is one of the single best things we can do for our wellbeing - but how many of us actually prioritise it with the same urgency as eating a healthy diet, drinking enough water and exercising?

Research from the National Sleep Council suggests that more than a quarter (27%) of us are struggling to drift off on a regular basis - which is no surprise considering we're working longer and feeling increasingly connected to our devices.

Having one bad night's sleep can affect your mood, concentration and alertness, but regularly missing out on sleep can have far bigger consequences.

"Apart from affecting your drive, creativity and motivation, chronic insomnia can cause inflammation in the body, and contribute to heart disease and type 2 diabetes," says leading nutritionist Rob Hobson. "There's even some research to say that lack of sleep might be linked to weight gain, as experts think it may have an effect on the different hormones that dictate appetite."

Hobson has just written a practical handbook - The Art of Sleeping - an easy-to-digest primer on what might be disrupting your sleep, plus how you can improve it, grounded in scientific research and Hobson's own knowledge of nutrition.

"The whole reason I decided to write the book is because I have struggled in the past with my sleep," says Hobson, who admits he has battled insomnia for years. "I'm talking not just as a health expert, but somebody that knows what it's like to sleep for four hours per night for a prolonged period of time."

Building a sleep schedule
Hobson explains: "When I was writing the book, one of the things I soon realised is that a lot of people talk about lack of sleep, but they don't really do anything about it. Sleep sometimes has this way of just creeping up on you, and you don't have a lot of control when it does.

"The other problem is that there's a lot of information out there around sleep and it can be quite confusing to digest it all. I wanted to make it easier to understand by designing a concept that allows people to create their own personal sleep ritual that they can stick to."

Think about your food
The book delves into all manner of handy sleep tips, but there are a few that Hobson believes are key. For example, he suggests: "Think about eating foods that are rich in magnesium or B vitamins, which will help to produce the sleep hormone melatonin." 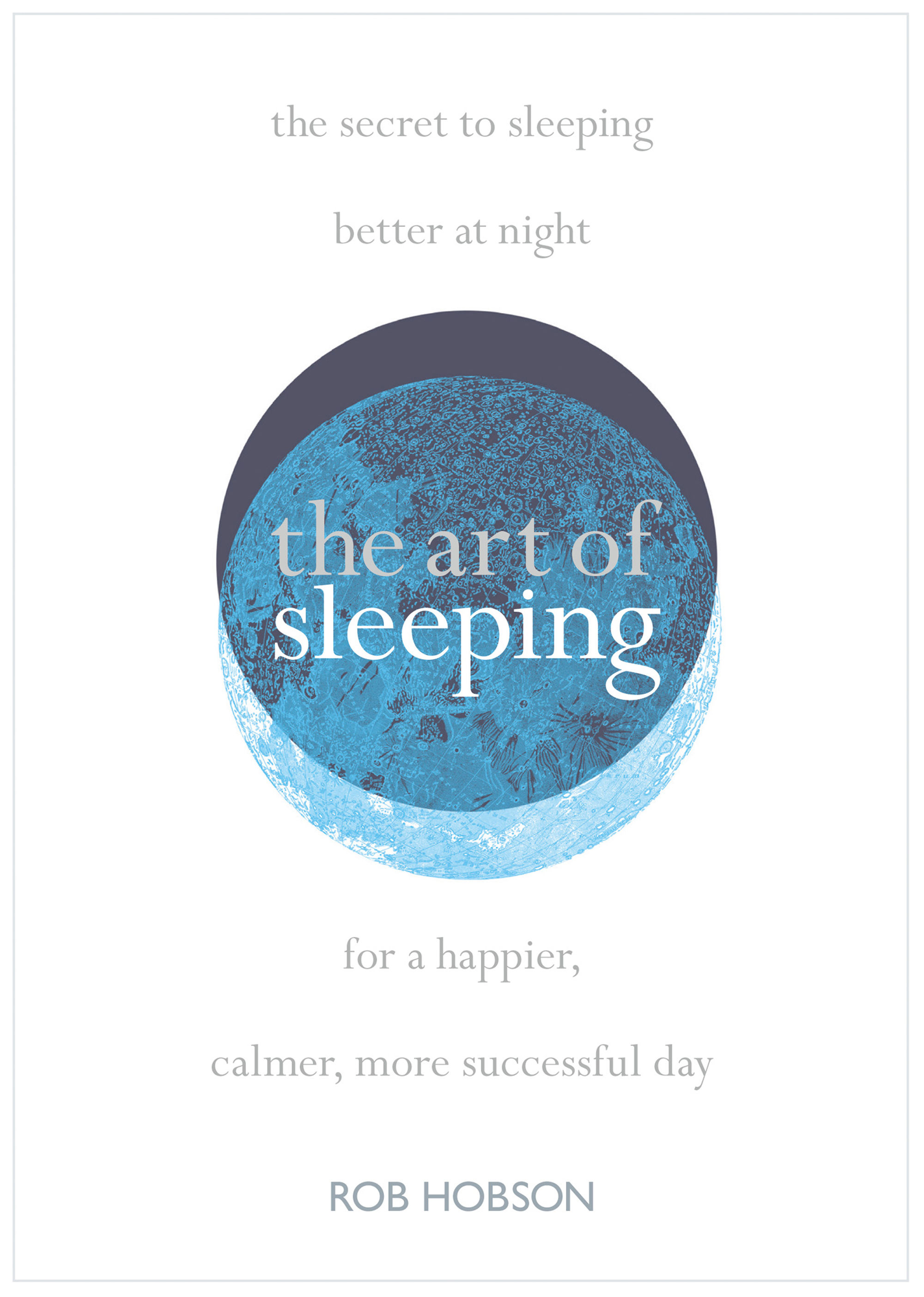 If you require a little extra help to drift off, a sleep-promoting supplement may be able to help too.

"I've tried lots of different supplements and I think the first thing you need to realise is that they're not sleeping pill - so don't expect to take a supplement get knocked out by it," says Hobson.

"Magnesium works for a lot of people, but I think that's mostly to do with the fact they don't get enough magnesium in their diet," he adds, noting that low magnesium levels can contribute to poor sleep.

"I'm a big fan of Valerian," says Hobson, referring to the herb native to Asia and Europe. "I take a tincture, which I find really helps with my own sleep. Although it's actually designed for anxiety, I find that it helps me to relax and I seem to get a better quality sleep."

Set yourself up for a good night
This is about setting habits too - so consistency is the goal. "Like everything to do with health, one size doesn't fit all, but the thing that works best is getting some consistency," says Hobson,
He says you should treat your bedroom as an oasis of sleep and try to hit the hay at the same time every night. "I really think that one of the best ways to get to sleep is just [to have] a completely zen space that you can totally relax in.

"Think about the type of bedding you use, the type of lighting you use, and whether you keep your room clutter-free, because often that can be a trigger for somebody that doesn't sleep. You really don't need much to set off weird thoughts that can stop you from sleeping, especially if you've been lying there for hours," he adds.

When it comes to laptops and digital devices, it's best to power down an hour before bedtime too. "It's not just the blue light that can disrupt sleep," says Hobson, "but it's the stuff you start thinking about when you log on. If you start going through emails, it sets your mind buzzing and that's not going to aid sleep."
Stop sleep sabotaging
Getting a decent night's kip requires a strategy, and very often it's the things you think are going to help that are contributing to the problem.

"I'm going to use the example of alcohol," says Hobson. "A lot of people think that if they drink before bed, it's going to relax them. But [alcohol] can disrupt your REM sleep, leave you dehydrated, and make you get up through the night to use the toilet."

Another big issue he often sees is people eating too close to bedtime. "If you're prone to indigestion or heartburn, it's particularly important to not eat too late at night - the timing of meals is really important," he says. 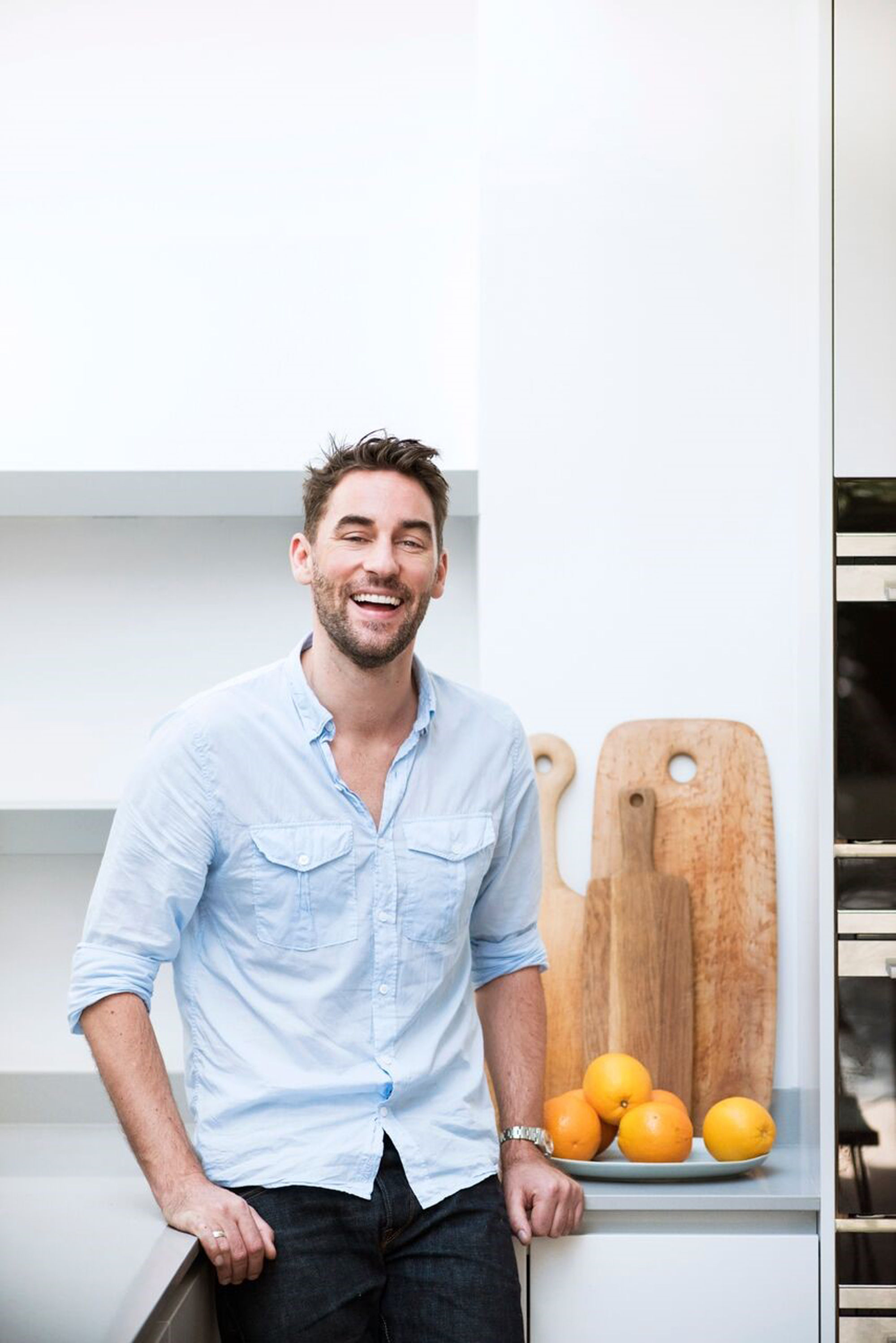 "People still underestimate the effects of sugar too," Hobson adds. "If you eat lots of it in the day, it will still impact on your sleep at night.

"If you've got that mid-afternoon slump, and you've loaded yourself with sugar, it can make you quite sleepy too. If you then start napping in the day when you don't need to, that's also going to disrupt your sleep pattern."

Breaking the cycle
Catching up on sleep at the weekend feels normal to many of us, but if you're living in 'sleep debt', Hobson says it can take its toll over time.

"I don't really think it does you any favours. You work with your circadian rhythms, so the best thing you can do is establish a set time to sleep and wake and stick to that," he stresses.

"Napping in the day is fine - if you have short naps of no more than 25 minutes, that's a good way to refresh yourself. But I don't think there's any benefit to lying in bed all day long. It's working against what your body really wants to do," says Hobson .

"You're better off sticking to your set cycle, rather than thinking you need to lie in bed all weekend to catch up... You won't feel good."
(PA)