The Commanding Officers of the Royal Navy Gibraltar Squadron have successfully completed the Jet Boat Course held at the Royal Navy School of Seamanship in HMS Raleigh, Torpoint.

The two-week course gave the officers an opportunity to operate a vessel which is propelled by jets rather than conventional propellers whilst utilising advanced control systems.

It was completed in preparation for the arrival of the new patrol vessels HMS Cutlass and HMS Dagger. 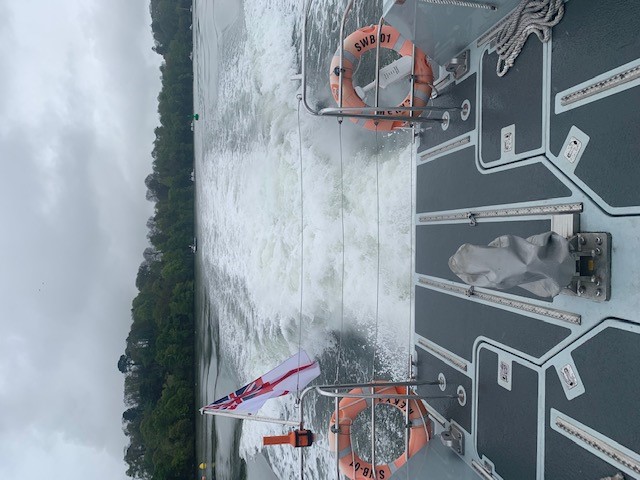 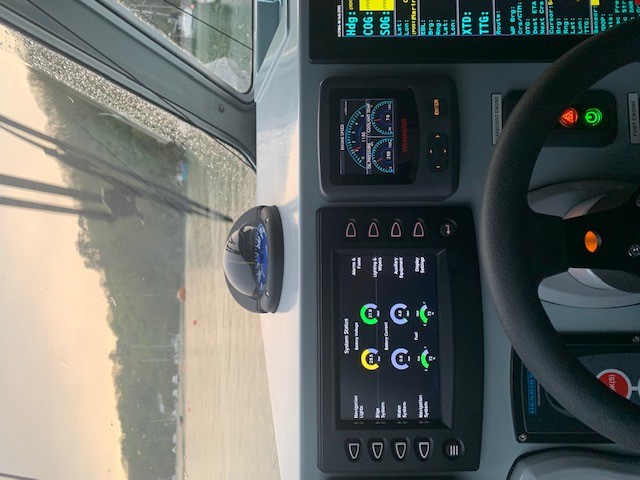 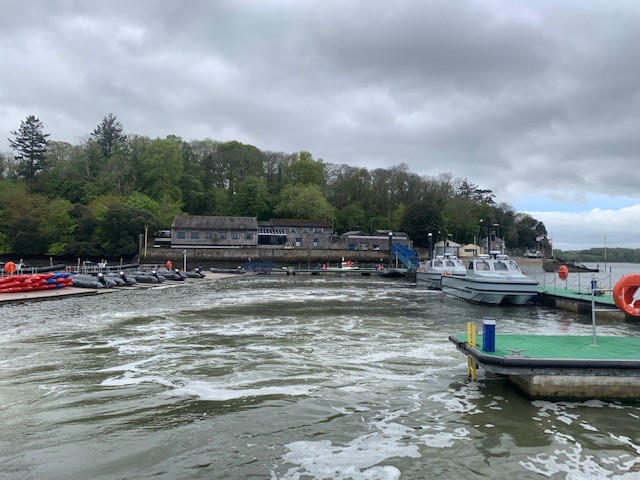 These vessels will be jet propelled with state-of-the-art steering systems which will make them more manoeuvrable and have greater speed.

Lieutenant Commodore Colman, the Commanding Officer of HMS Pursuer said “Every type of vessel within the Royal Navy has its own manoeuvring characteristics and despite being in the Royal Navy for over 10 years I have never operated a jet-propelled boat before.”

“The course provided the skills and expertise of operating a jet-propelled craft so that we are prepared for the arrival of HMS Cutlass later in the year.”