He was welcomed to the building by Reshma Bhambhwani, who has recently stepped into the role of Managing Partner of the Gibraltar office. 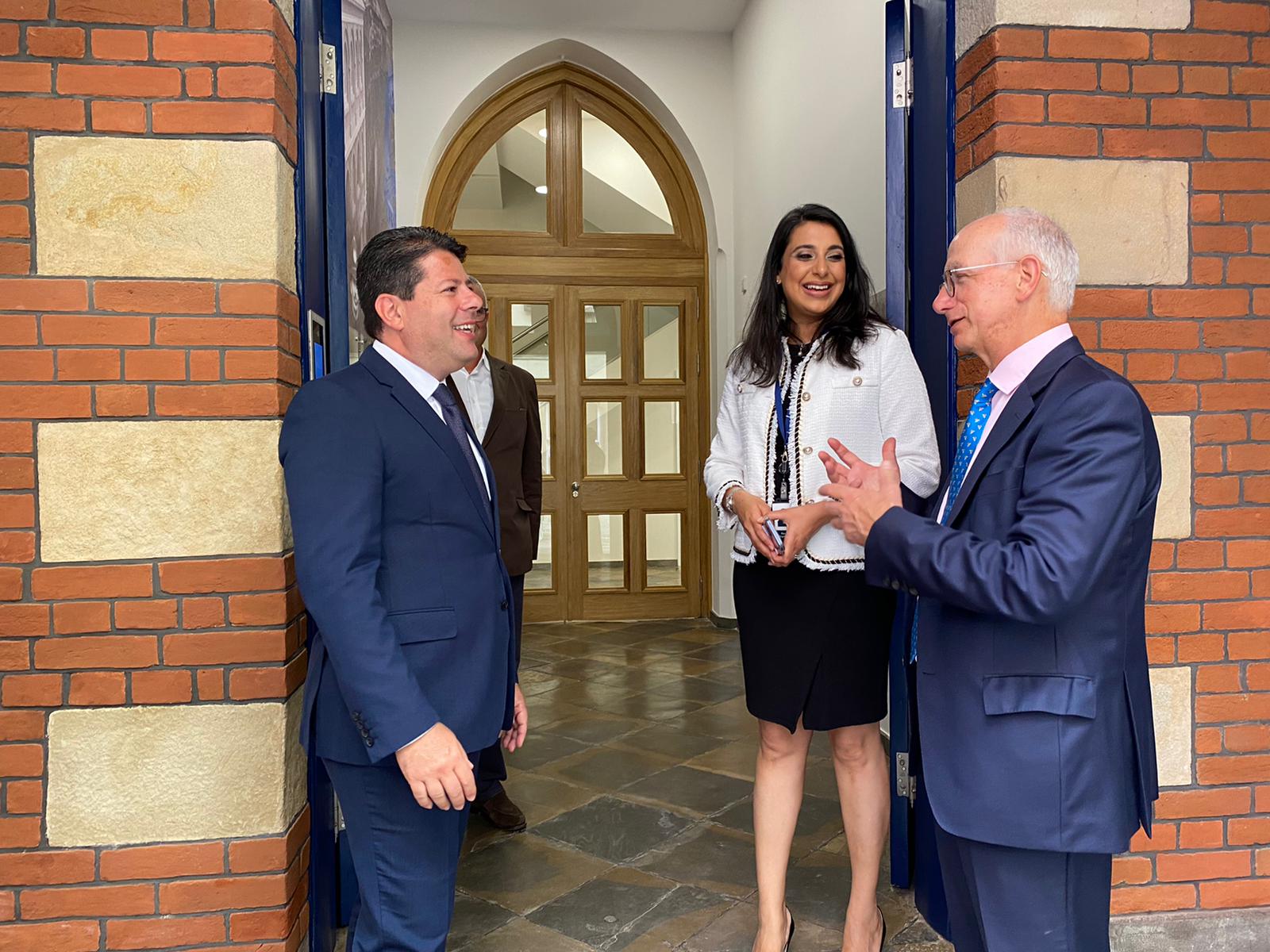 The Victorian building has been both modernised, with solar panels and a contemporary glass ‘bird’s nest’ structure, and extended to add two additional floors, whilst maintaining its heritage as a landmark in Irish Town.

Deloitte will occupy the first, second and third floors of the building, which have both multi-purpose rooms and open-plan offices.

Ms Bhambhwani said it felt good to be in the building and that the firm felt proud of being part of the project.

“We have tried to incorporate the history of the building within our office space. We have three different collaboration areas that have been named after various historical facts on the building,” she said.

“So, for example, our snug is called the Morello suite because it is situated at the location of the office of the first Gibraltarian Commissioner of Police, Joseph Morello.”

“The other one is called Royal 92 because in 1992 is when her Majesty the Queen attached the prefix ‘Royal’ to Gibraltar Police so that they were then known as Royal Gibraltar Police.”

“I feel incredibly proud to be part of the history of this.” 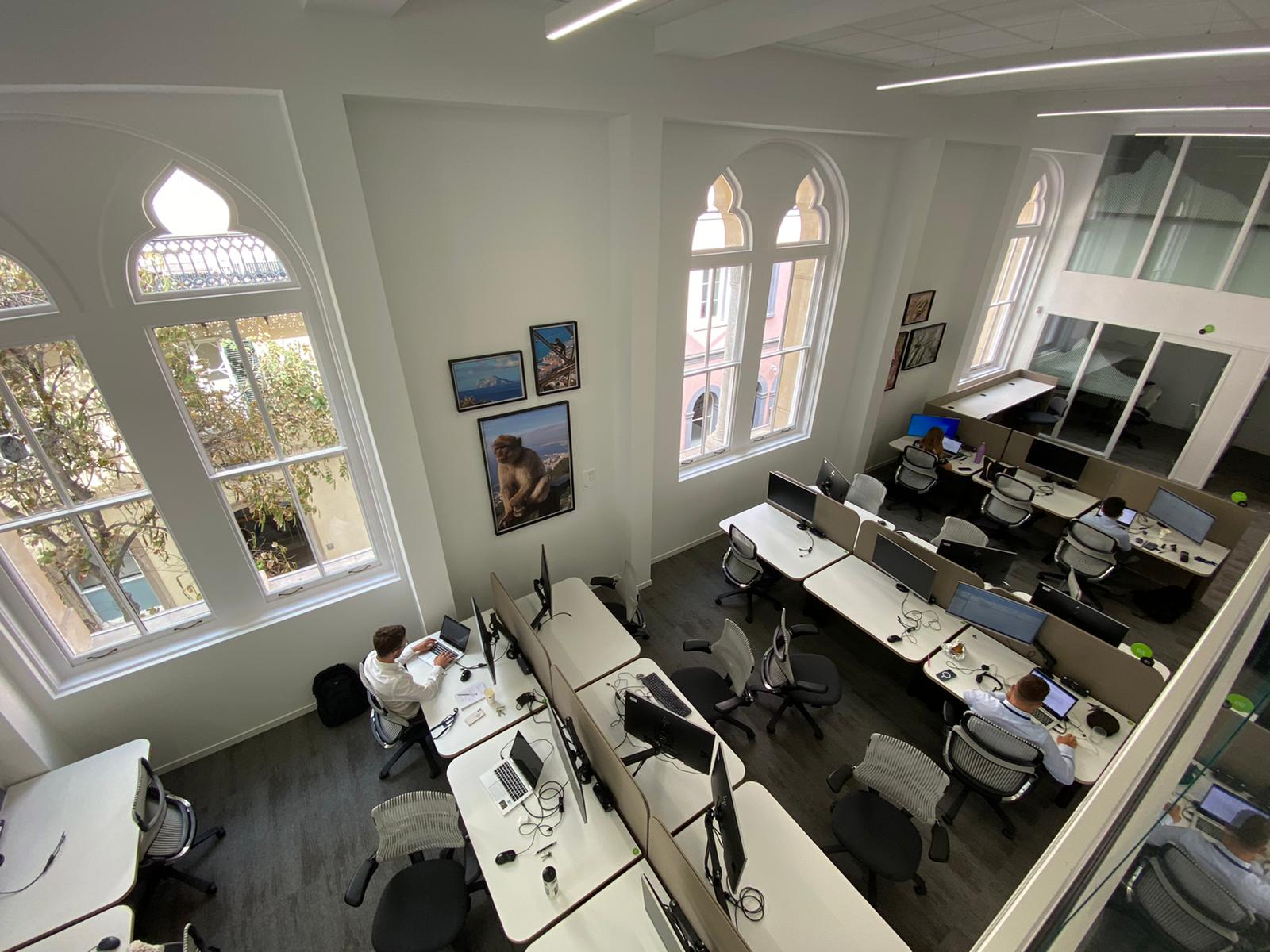 She told the Chronicle that the staff of around 40 were very excited about the move into the building, especially the modernisation of the office space. However, despite it being a new office in an old building, it still retains the look and feel of any Deloitte office across the globe.

According to the accountancy firm, the new office's interior design reflects the firm’s approach to collaboration and staff well-being while incorporating the latest communications technology allowing remote working and digitalisation.

"The new office supports the considerable change to working practices over the last year, as well as Deloitte’s established agile working policy, which has transformed its working culture. There is plenty of space for impromptu chats and brainstorms, training sessions and hosting clients," said a statement from the firm.

"As well as embedding a focus on wellbeing into the office design, the firm has also recently launched a My Wellbeing website and mobile app to help staff look after their health."

"The number of meeting and collaborative working spaces also reflects the firm’s multi-disciplinary approach, which supports teams forming across different jurisdictions according to the client’s needs." 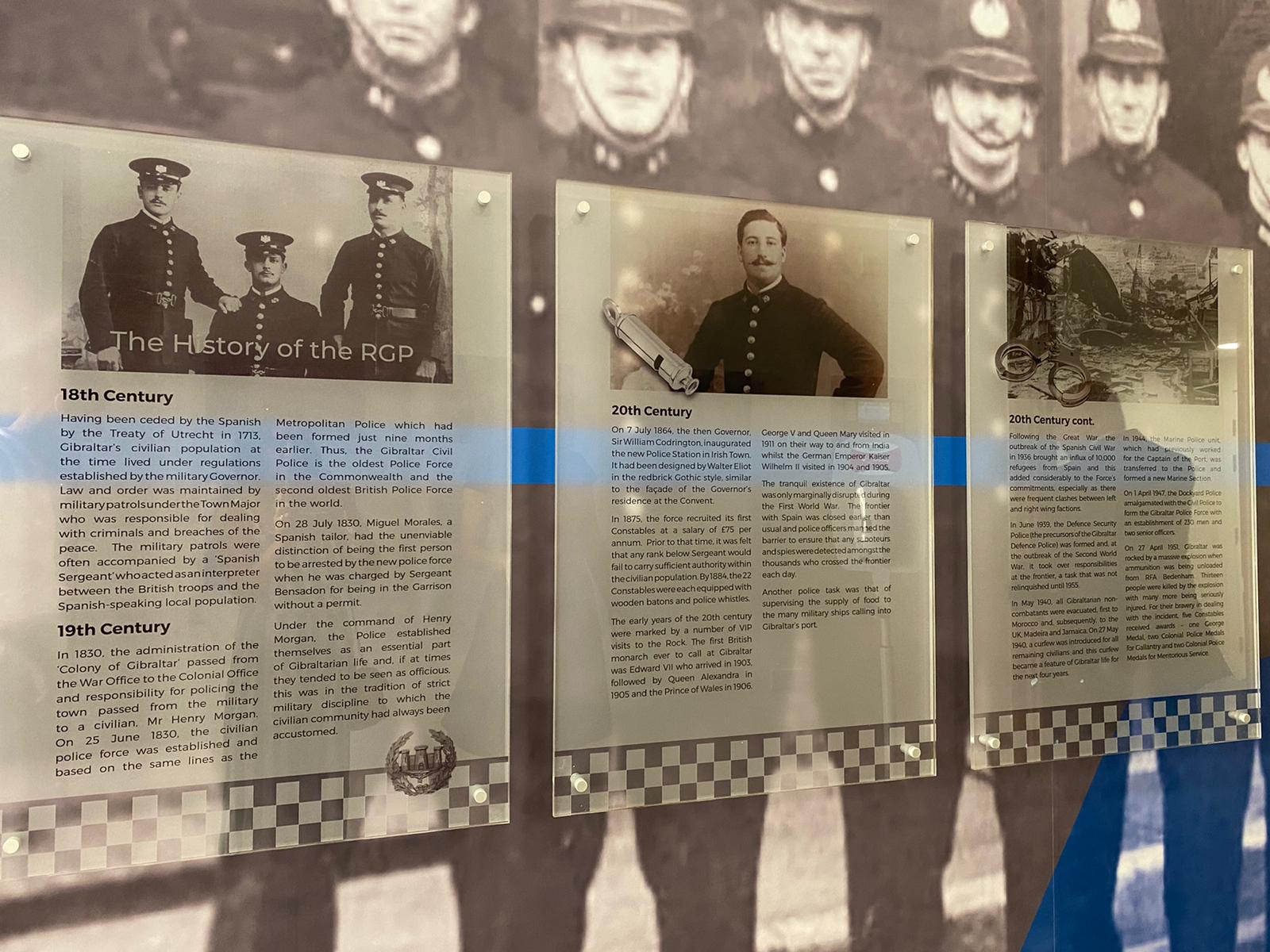 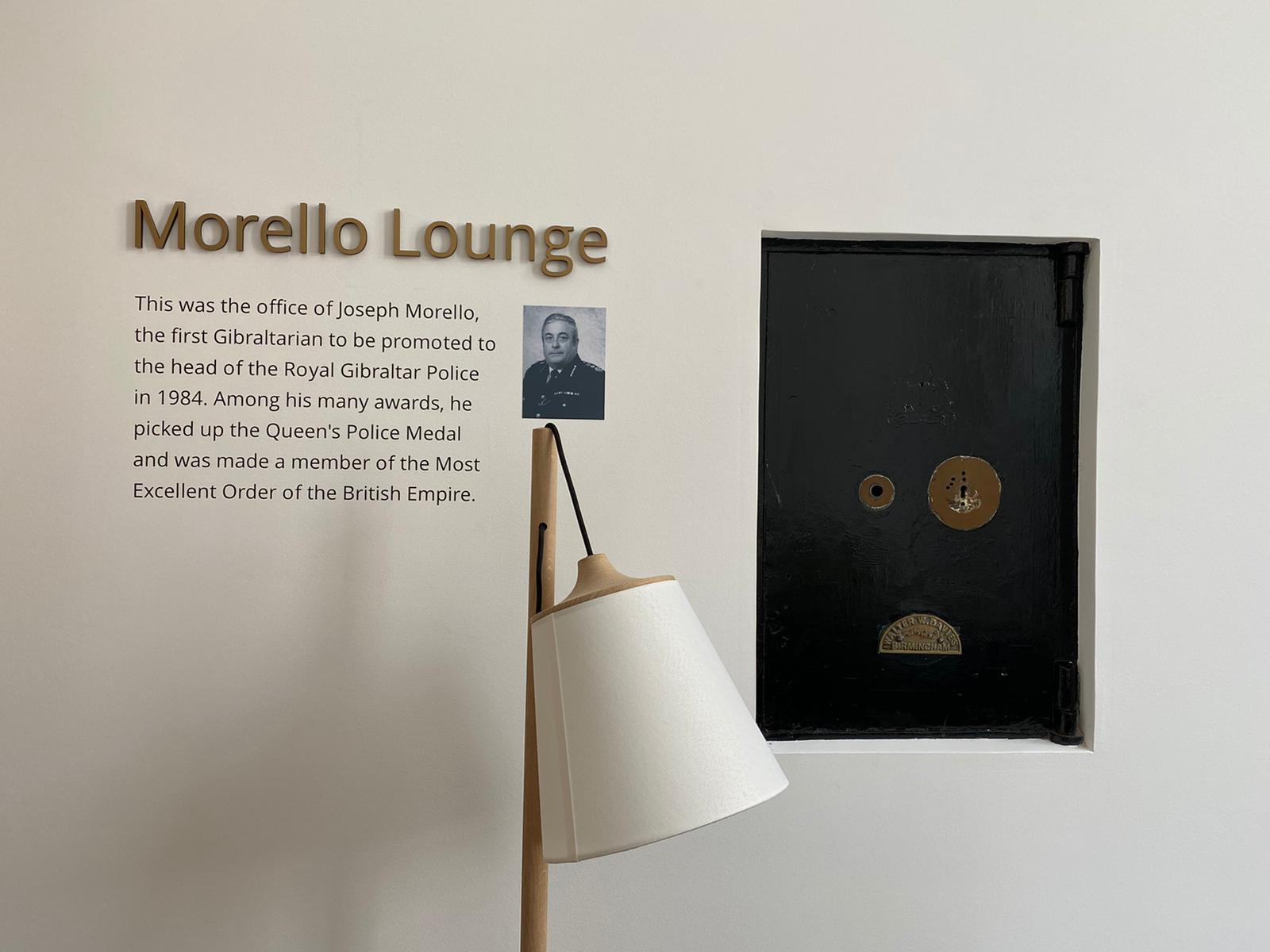 Ms Bhambhwani’s promotion to Managing Partner comes after 18 years with the firm. She joined as an Audit Associate and has risen through the ranks to take on the leadership role.

“From the brick-red façade and central lobby to the team’s choice of room names, which are linked to the building’s heritage, care has been taken at every stage to respect the location’s place in Gibraltar’s history,” says Ms Bhambhwani.

“At the same time, this is a very modern approach to the workplace and one which will benefit our staff and clients. This office represents Deloitte’s commitment to Gibraltar and signals a period of confidence and growth for our audit, tax and advisory services, and in Gibraltar as a jurisdiction of choice for businesses more generally.”