The Gibraltar Contingency Council [GCC] has scaled down the response to the OS 35 shipwreck from emergency to recovery stage, indicating good progress a week after the ship was beached 700m from Catalan Bay to prevent it sinking following a collision in the Bay of Gibraltar.

Most of the OS 35’s stores low sulphur fuel oil, diesel and lubricant oil have now been removed from the vessel, with the GCC assessing that the hazard presented by the wreck no longer requires a Major Incident posture. 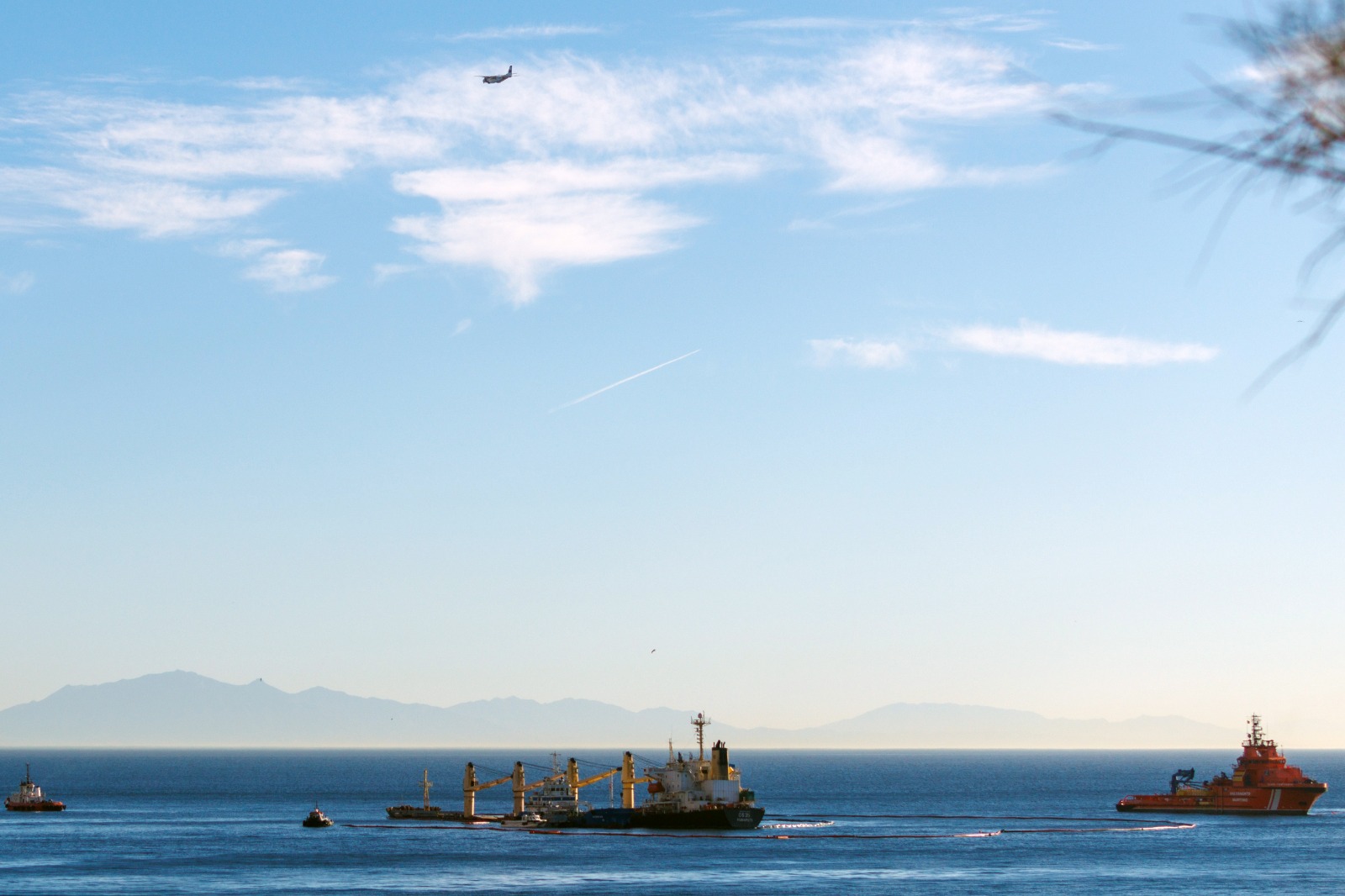 All necessary resources will continue to be at the Captain of the Port’s disposal for the ongoing response and recovery operations on the OS 35.

The Captain of the Port, John Ghio, is also assessing the port’s resources and resilience before deciding whether normal port operations can resume as from Wednesday.

A key issue is ensuring that the Gibraltar Port Authority is able to respond to any issues that arise during routine bunkering while the salvage operation on the OS 35 is ongoing.

“Detailed plans for this are already in the advanced stage,” the Gibraltar Government said in its latest update.

The decision to scale back the Major Incident posture will be kept under constant review and can be stepped up again immediately if need be.

As the operation moves into its next phase, a Recovery Coordination Group has been established, chaired by the Civil Contingencies Coordinator, Ivor Lopez, and comprised of the relevant authorities who will coordinate a multi-agency response going forward, and provide regular updates.

The Gibraltar Government has not released any details at this stage as to what the recovery phase will entail in practice, with numerous options still being analysed and no decisions taken as yet.

A key issue will be the speed at which the final option can be progressed, more so as summer rolls into autumn.

So far, the weather has facilitated the salvage operation. But a major concern is the impact of a storm on the wreck, amid fears bad weather could break up the OS 35 and push it toward shore.

The ship was carrying a cargo of steel rebars when it grounded. While unloading that cargo will be one of the steps under consideration, emptying the ship at this stage would lighten it and make it more susceptible to damage if battered by wind and waves.

The bow section of the ship is resting on the seabed but the stern remains buoyant and the Chronicle understands one solution being considered is to flood the vessel to make it more resilient to bad weather while salvage options are considered and arrangements put in place.

The “crumpled” state of the hull means re-floating the ship, while not ruled out altogether at this stage, is unlikely.

Last week, salvors estimated it could take anywhere between six to 20 weeks to remove the ship from its current location.

In the meantime, as well as removing oily products on board, salvors are also emptying the ship of loose items and any inventory that could end up washed on shore in the event the ship breaks up further. 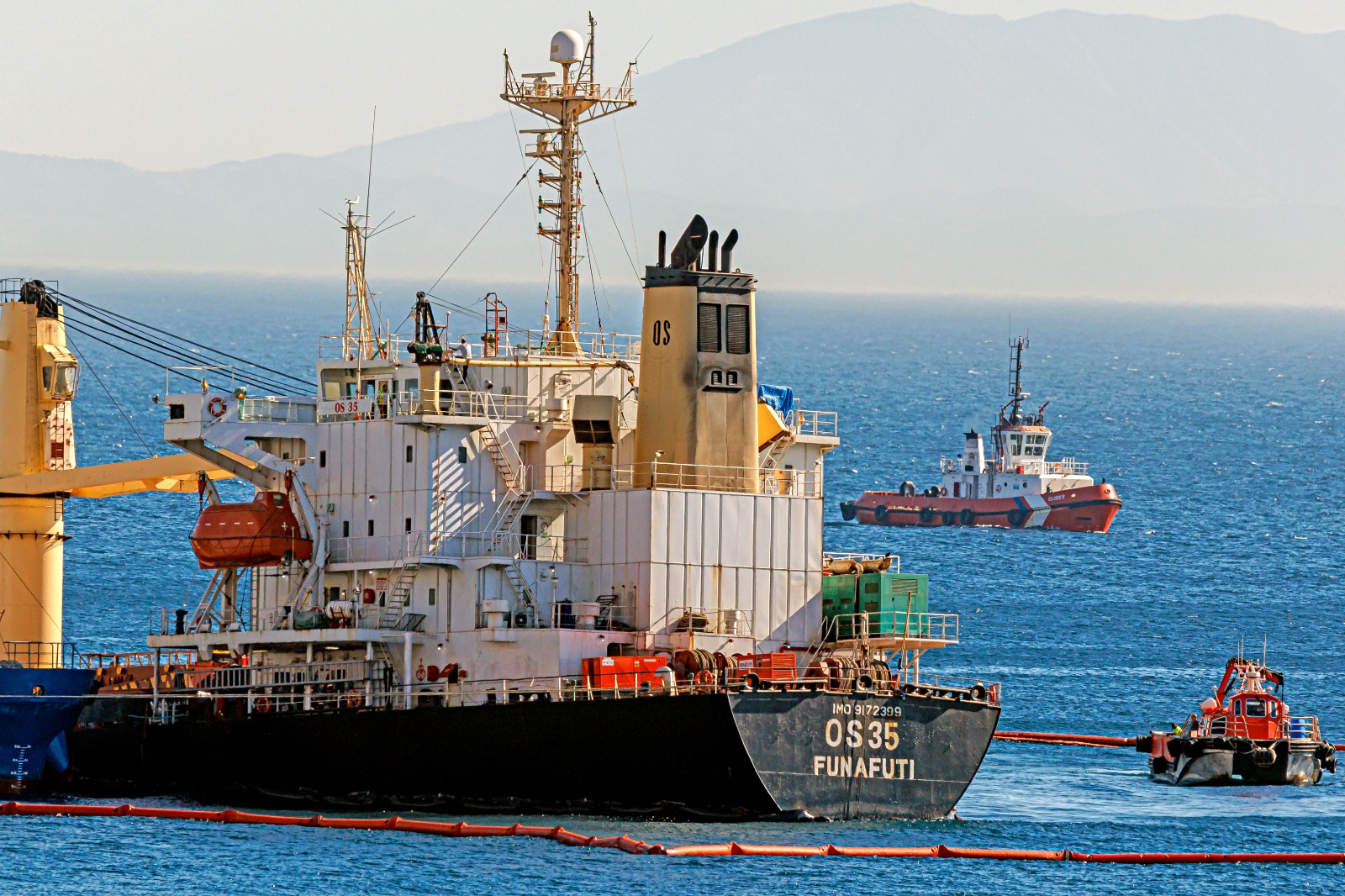 Work on the wreck is currently focused on consolidating any remaining fuel from various small tanks around the vessel into its diesel tank, which had been emptied previously. From there, the remaining fuel can be pumped into a slops barge.

At the same time, tests are being carried out in the ships fuel oil tanks, which were emptied over recent days. The idea is to assess whether there is any further fuel in them that cab be recovered.

No residual fuel was found in two of the three tanks tested so far.

Once all the residues that can be extracted have been removed, salvors will investigate void spaces and non-tank spaces for the presence of any escaped fuel that may have been trapped as a result of the submergence of the vessel.

As work progressed on the wreck, clean-up operations continued on land and at sea. 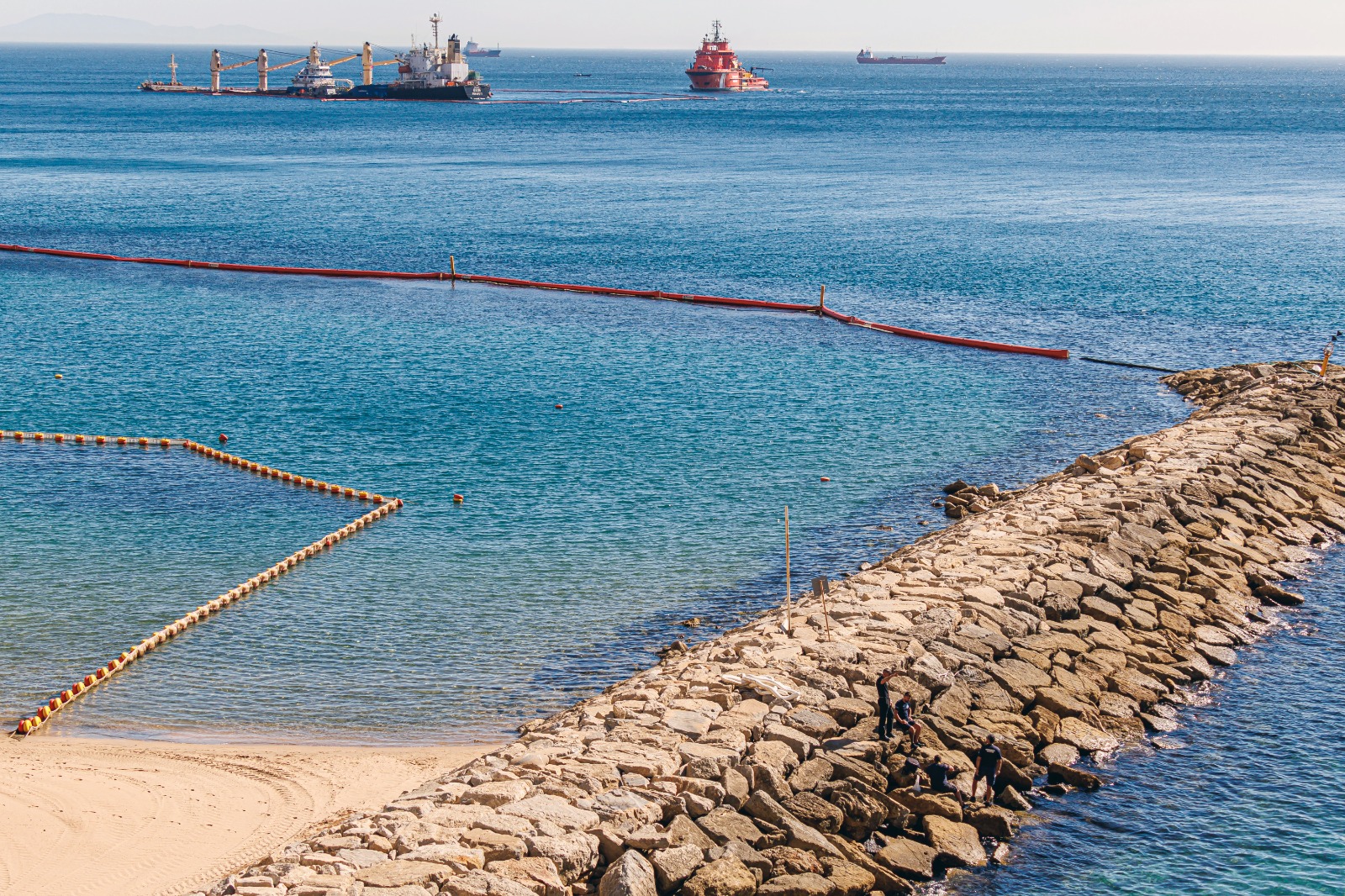 Skimming operations continue directly on the vessel’s deck and within the first containment boom.

Sheening patches inside the second boom are “manageable” and being tackled using sorbent booms.

Waters outside of the secondary boom on the east side and within the Bay of Gibraltar are “substantially clear” of free floating sheen.

“There is no longer any sheen from the vessel travelling towards the west side of the Rock,” No.6 Convent Place said in the update.

“Sheen coming from dirty response vessels returning to berth is being tackled by a specialised small vessel with sorbent booms also deployed.”

“Close communication and cooperation with Salvamento Maritimo continues and their expertise and resources are crucial to the ongoing response and recovery.” 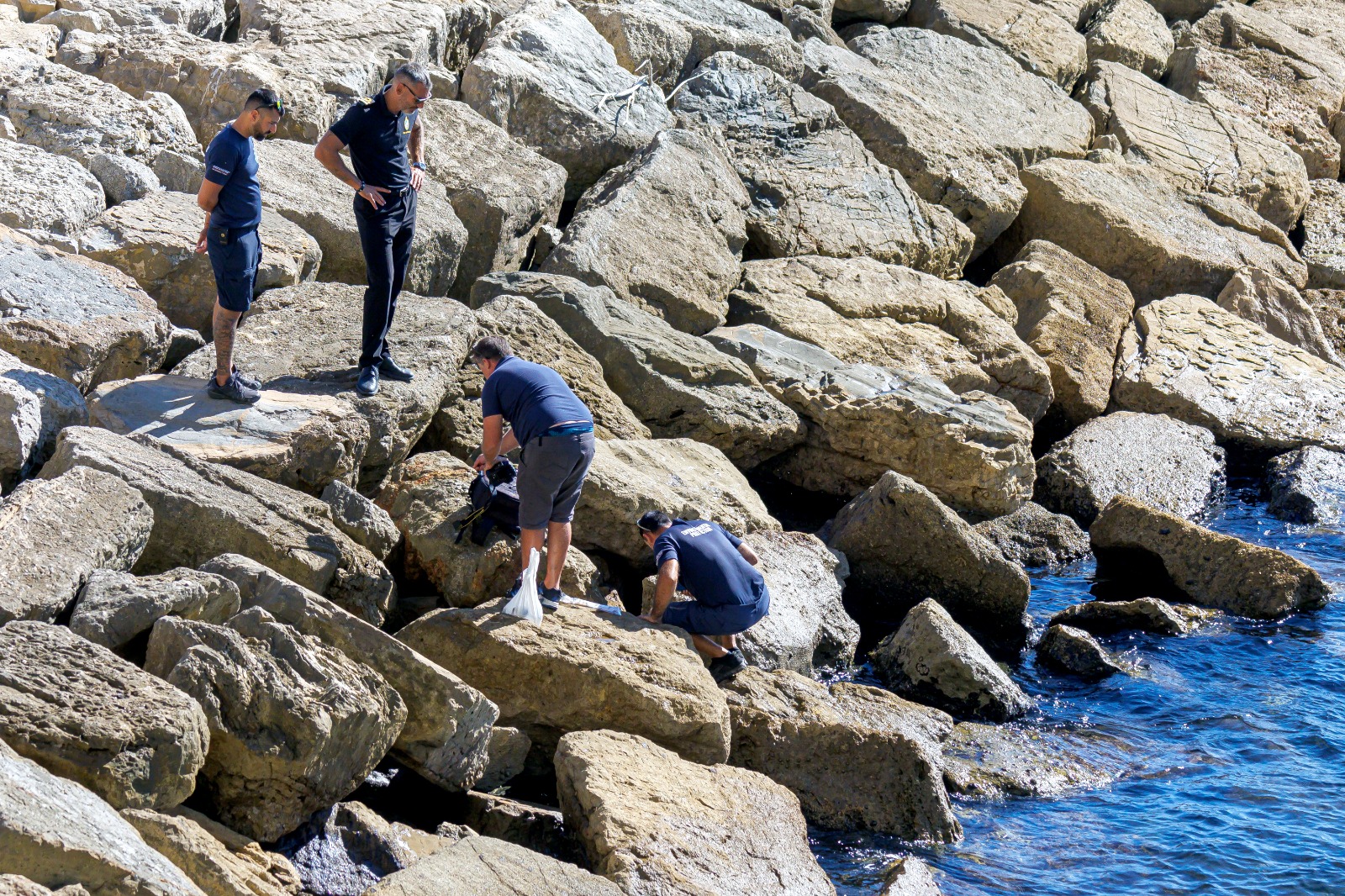 On land, the situation at Gibraltar’s beaches will continue to be reviewed daily, with clean-up operations at Sandy Bay and Little Bay ongoing.

Jellyfish nets will be removed from Little Bay and Sandy Bay to prevent oil deposits on the nets from causing further sheening.

The nets will be cleaned before being redeployed for the next bathing season.

Advice on fishing is being kept under daily review and assessment.

The current advice from the Department of Environment is that the contamination has mostly been contained and much of the free-floating sheen has either been collected or dispersed.

“Containment booms around the OS 35 are working well,” the government said.

“With this in mind, authorisation for resumption of fishing is being reviewed with a view to allowing fishing to recommence tomorrow.”