The wreck of the OS 35 remains stable, with only some light sheening reported during heavy weather over the weekend, the Gibraltar Government said on Tuesday after a meeting of the Recovery Coordination Group chaired by Port Minister Vijay Daryanani.

The boom surrounding the OS 35 was removed ahead of the adverse weather but has now been fully redeployed.

The Gibraltar Port Authority deployed additional recourses throughout the weekend to mitigate against the impact of any oil escape, with port operators also maintaining their vessels on site despite difficult conditions. 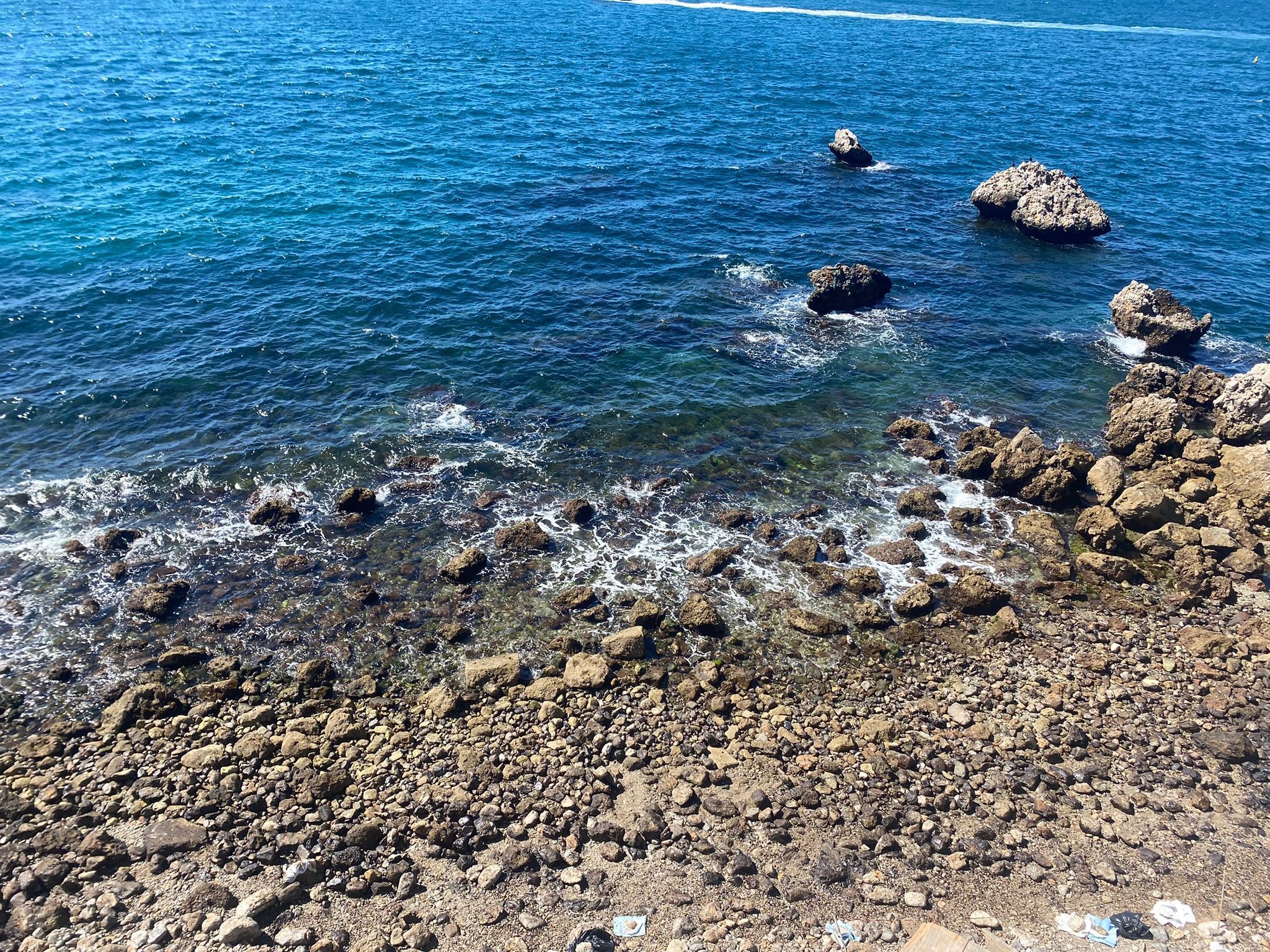 There have been no reports of oiling on beaches as a result of the weekend’s swell.

Separately, the Government said the situation at Seven Sisters had significantly improved, with the cleaning operation expected to be completed at the end of this week.

The Department of the Environment, together with OSRL, will continue to conduct daily assessments of Gibraltar’s coastline and beaches. 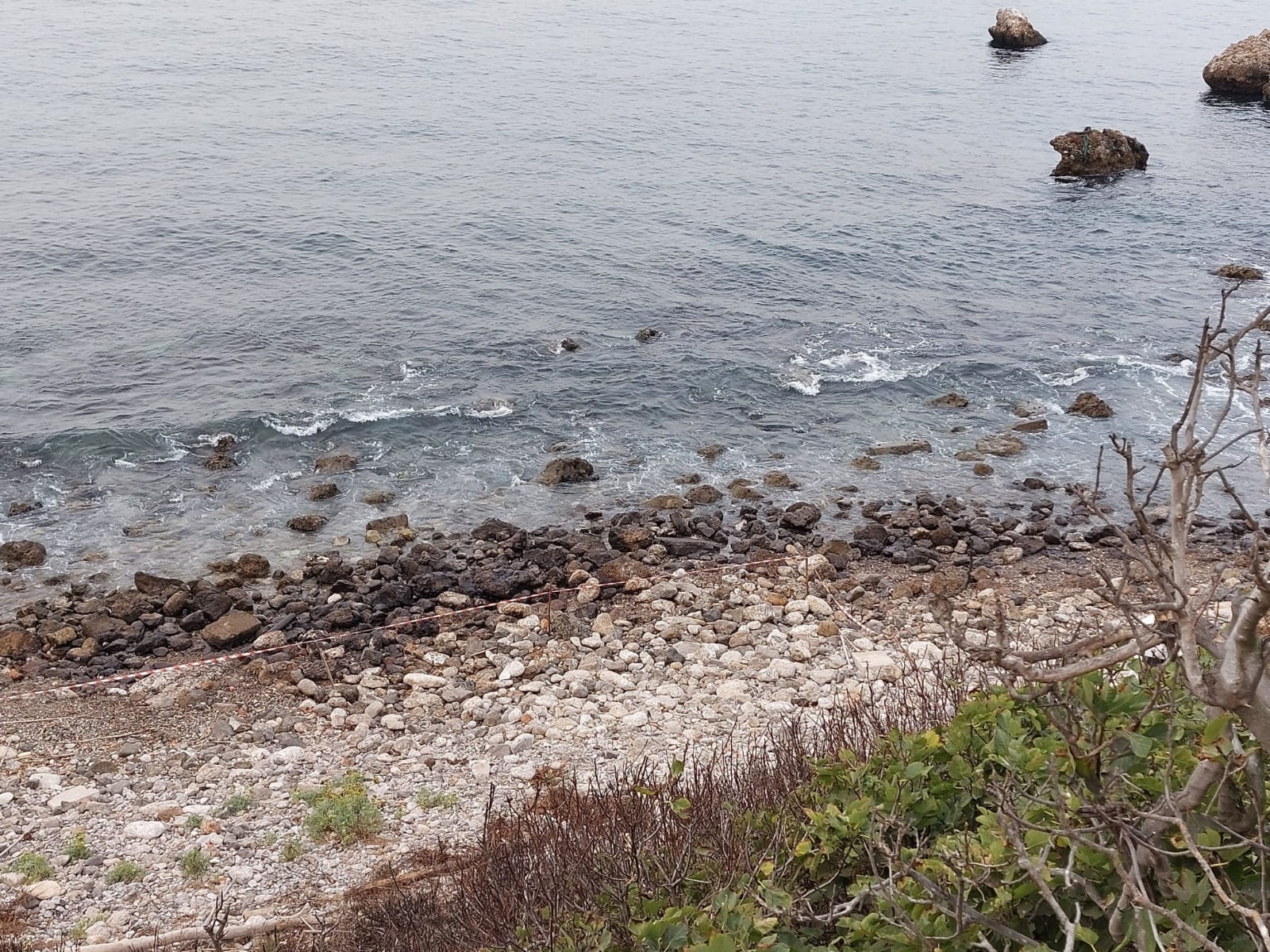