Over 200 exhibits were registered and put on display at the Central Hall during the two-day event.

The competition consisted of 18 different categories, ranging from aircrafts, to ships, to science fiction.

Some 36 individuals submitted models, some opting to enter multiple categories. 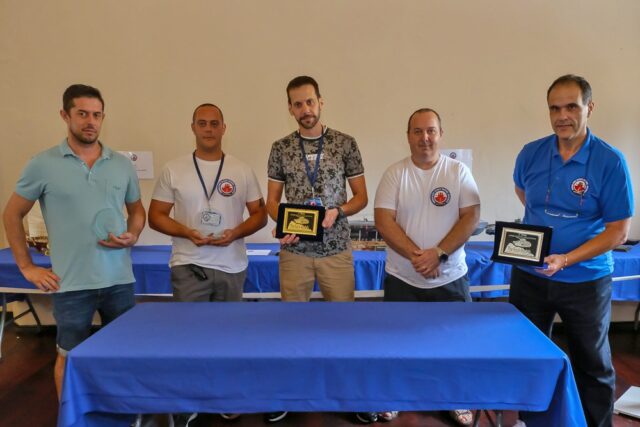 Jaydan Celecia won the Gibraltar Award for a diorama depicting the Eastern defences called ‘The Caves’, and Fran Navarez took home the Best in Show award and the Painting Team Award for Wachiwi.

During the event, the society had the pleasure of hosting a number of works shops performed by highly acclaimed artists from AK Interactive, AMMO by Mig Jimenez, and Greenstuff which were attended by society members and participants. 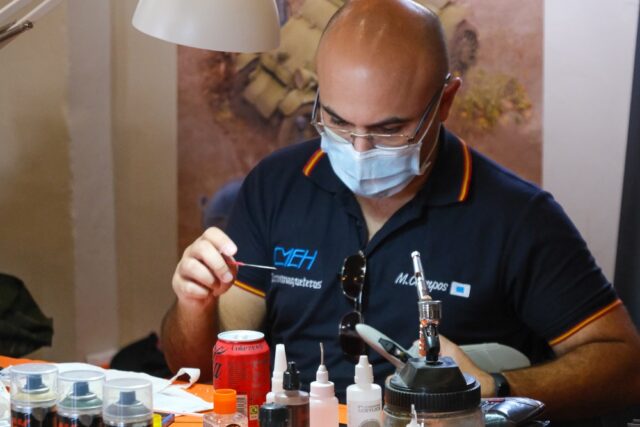 President of the Gibraltar Scale Model Society, Roy Perez, told the Chronicle the event was judged by five judges, each designated to specific categories.

The judges all commented on the very high standard of all the entries submitted.

“An array of winners were awarded for their hard work and imagination, with every entry judged by a panel of experts in the field for craftsmanship,” Mr Perez said.

Prizes were given for first, second and third place in every category, with international awards, Best in Show and Gibraltar awards being another category. 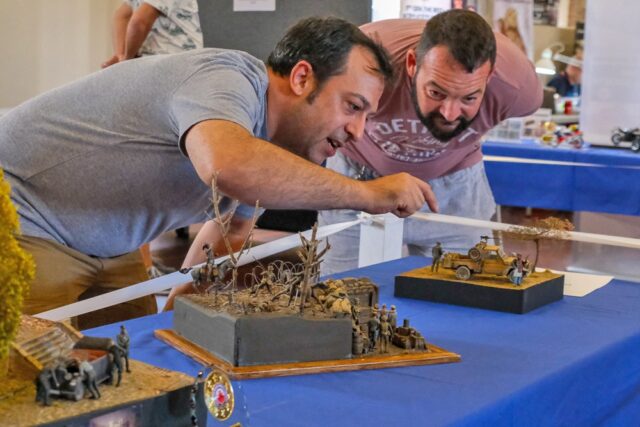 This year three juniors entered the competition, and Ewan Parnell even participating in the adult’s section with an array of models.

“Overall, the event was quite a success, with participants and master artist alluding to such on social media,” Mr Perez added.

“The committee would like to thanks our sponsors, judges and more importantly each and every participant for making this year’s event such a success.” 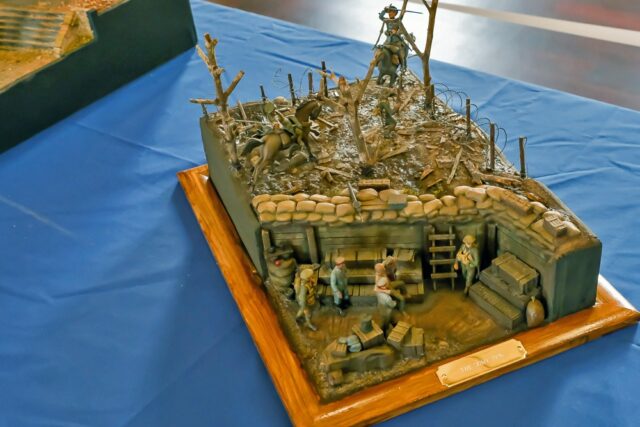 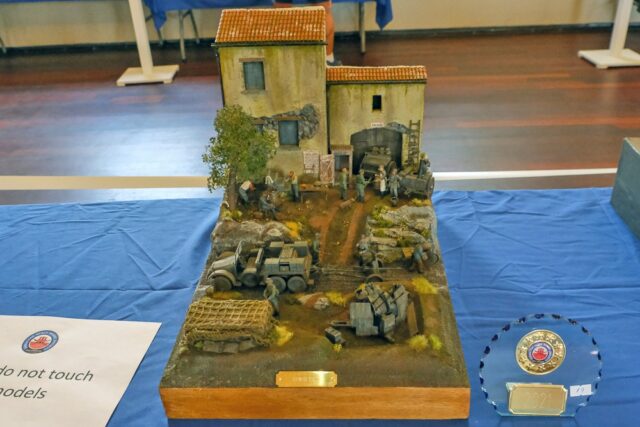 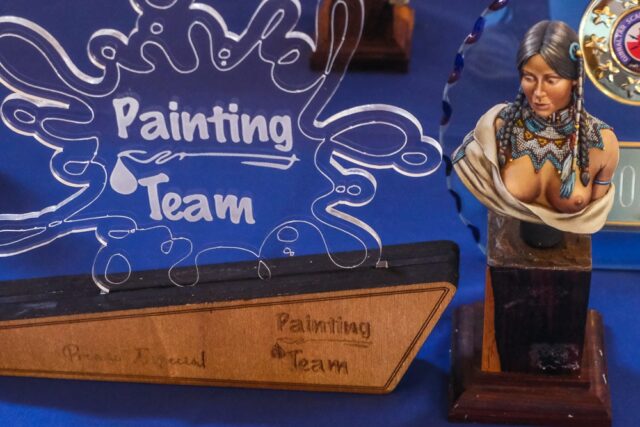 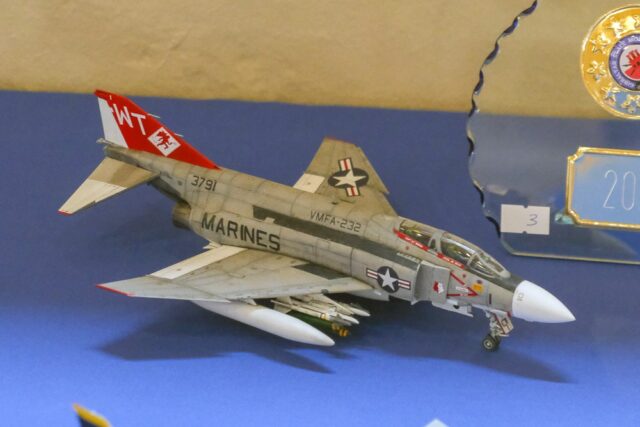