Over 3,500 celebrate Armed Forces Day on the Rock

This year British Forces Gibraltar (BFGib) took the opportunity to host their own event which took place one week ahead of National Armed Forces Day (AFD). This was the first time that BFGib had marked AFD by opening its gates at the Naval Base to the public for a day of fun activities, events and entertainment.

The day began with a Convent Guard Mount, conducted by the Royal Gibraltar Regiment (RG). This was followed by a ceremonial march by serving personnel, veterans and cadets, starting at Holy Trinity Cathedral and ending at the main entrance to the Naval Base and signalled the start of the AFD Gibraltar Open Day. 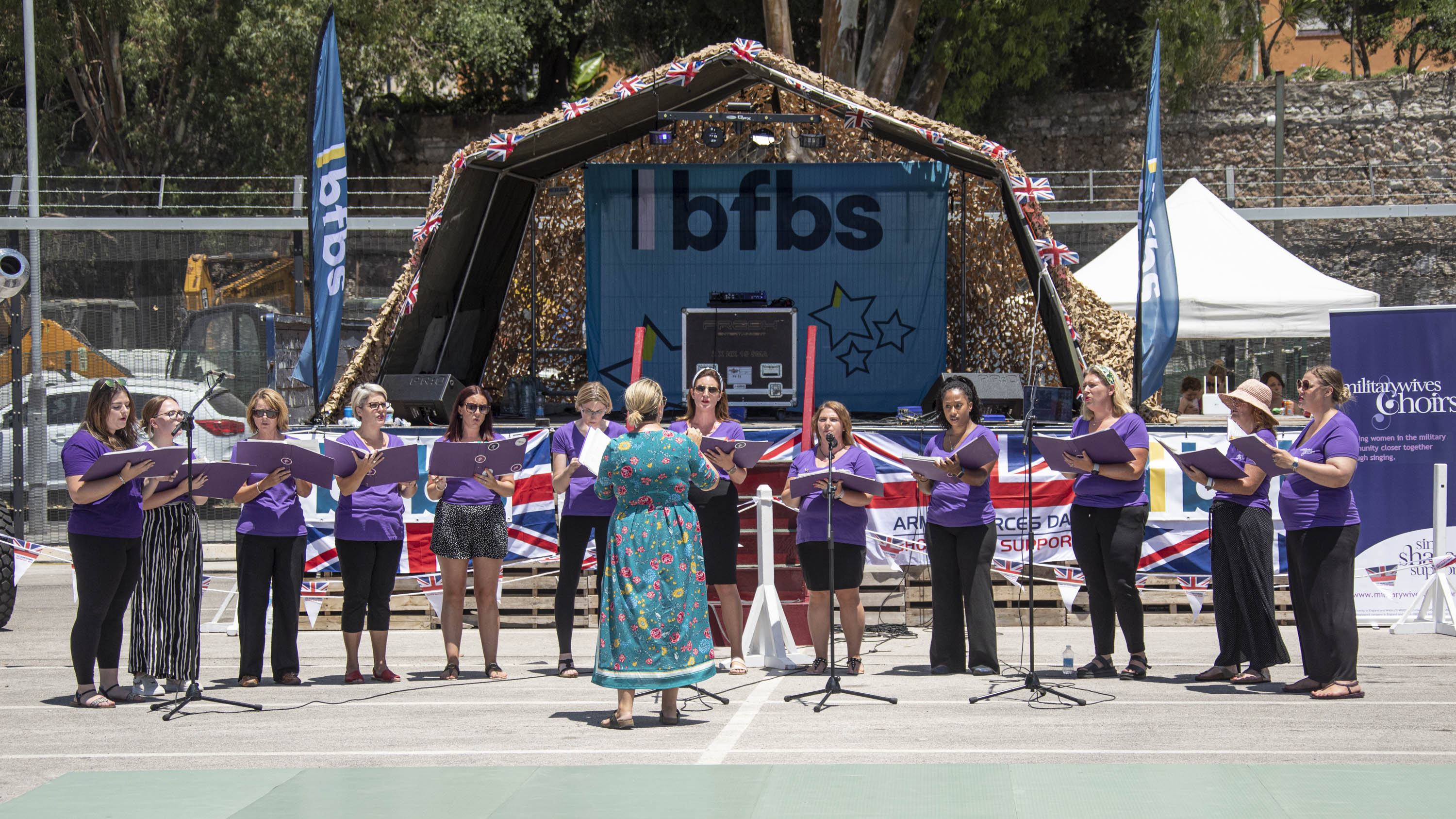 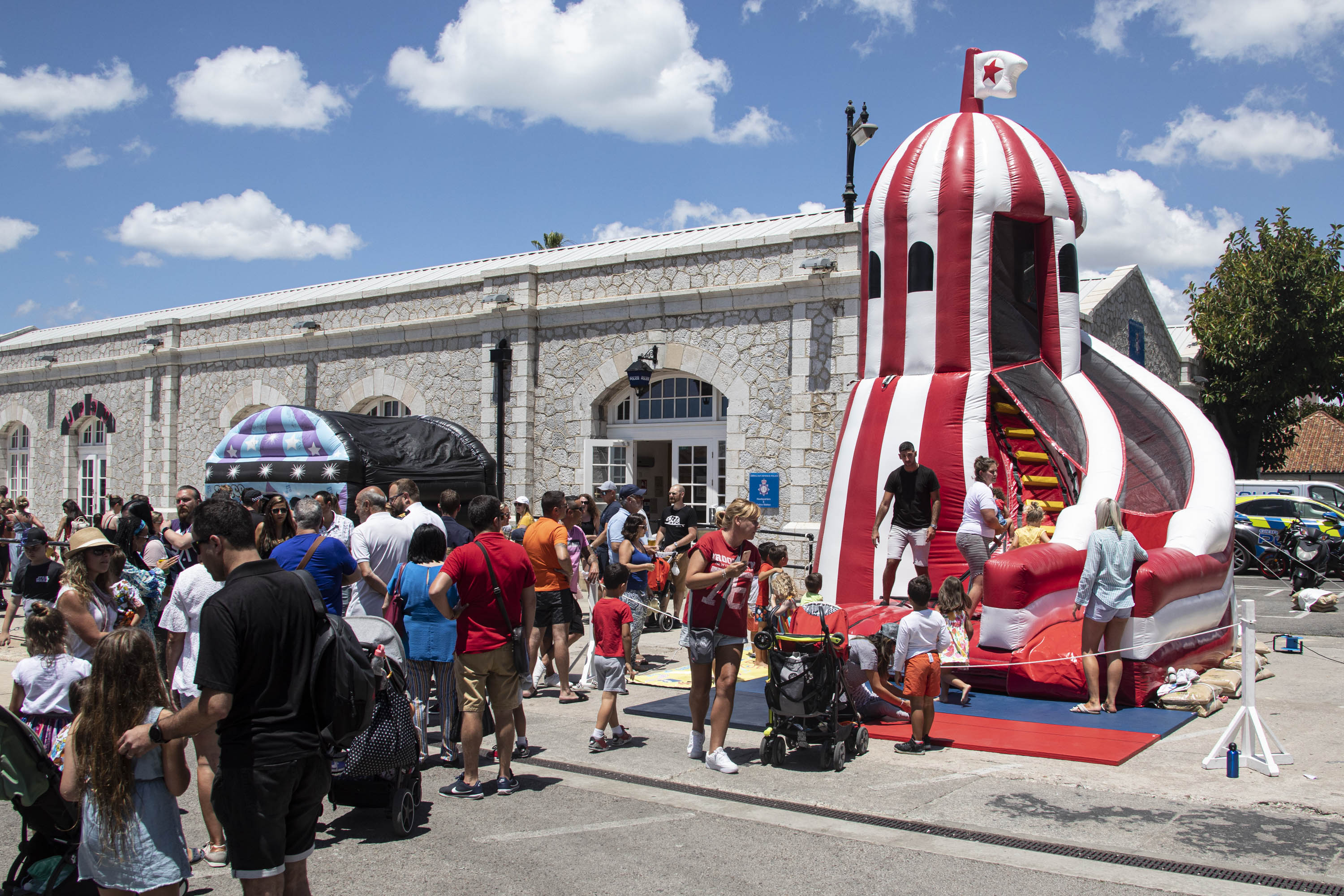 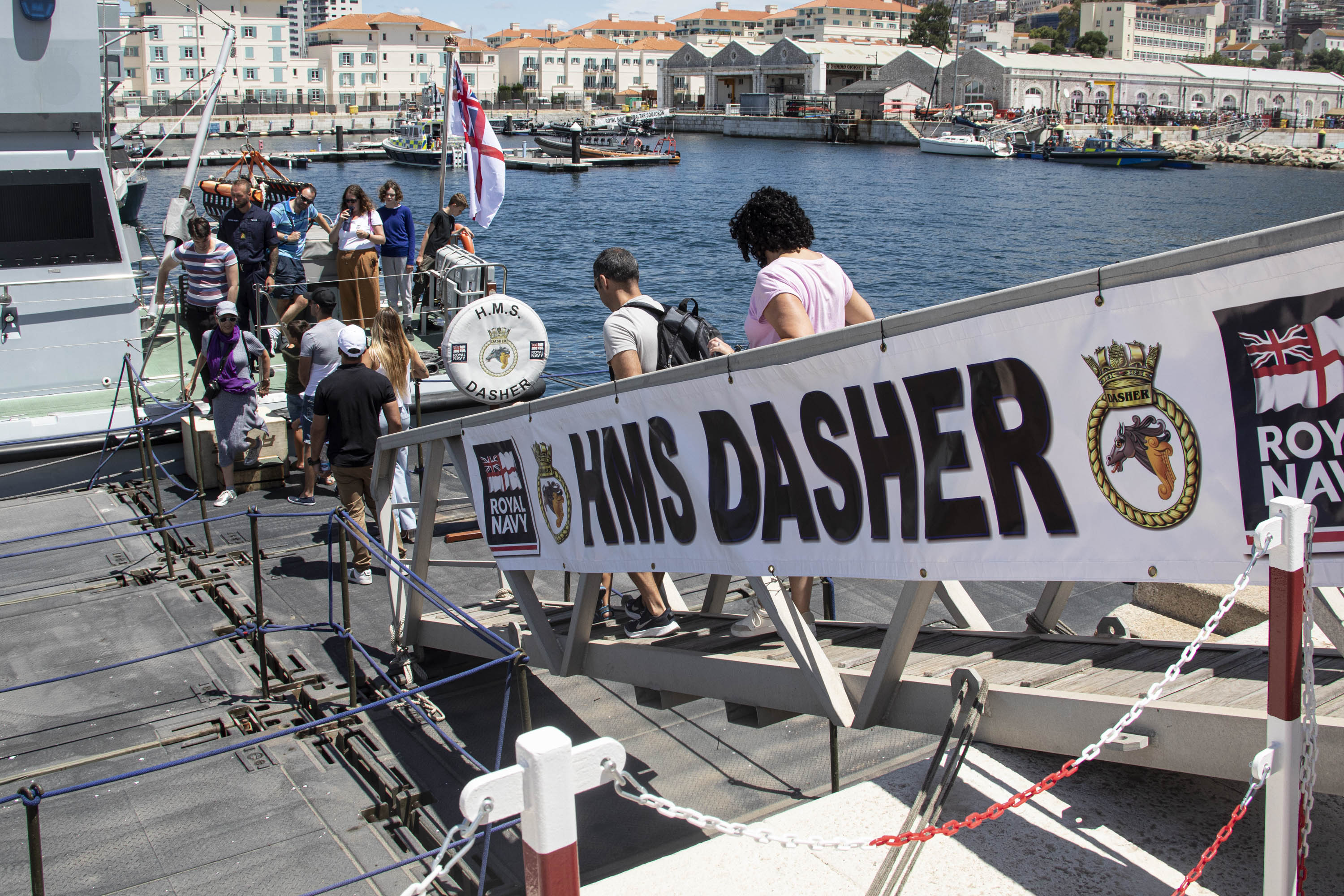 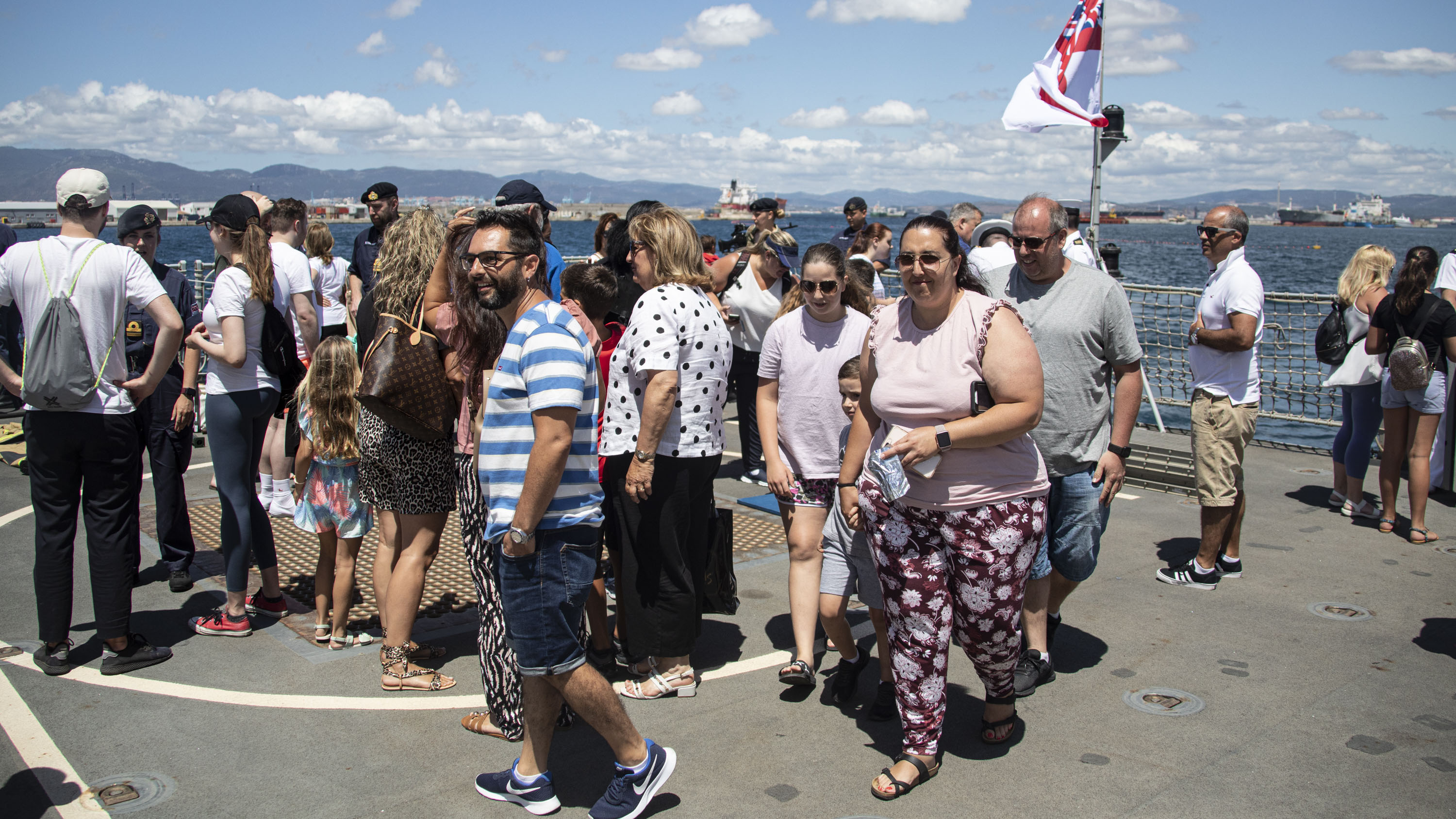 From the outset the public descended on the Naval Base, much to the delight of the organisers.

“Over 3,500 people came through the gates to enjoy a fun-filled day. And there was plenty for everyone to enjoy,” said a statement from the MOD.

“Tours of HMS Trent and HMS Dasher, military static and interactive displays by RNGS, the RG, the RAF and AFRS, GDP Dog displays, watersports, equipment stands, stalls and so much more.”

“BFBS Gibraltar provided the commentary and there was also plenty of support from the Gibraltarian community – in the form of live acts on the day as well as tremendous engagement from the local businesses and agencies in the lead up to and during the event,” the statement added. 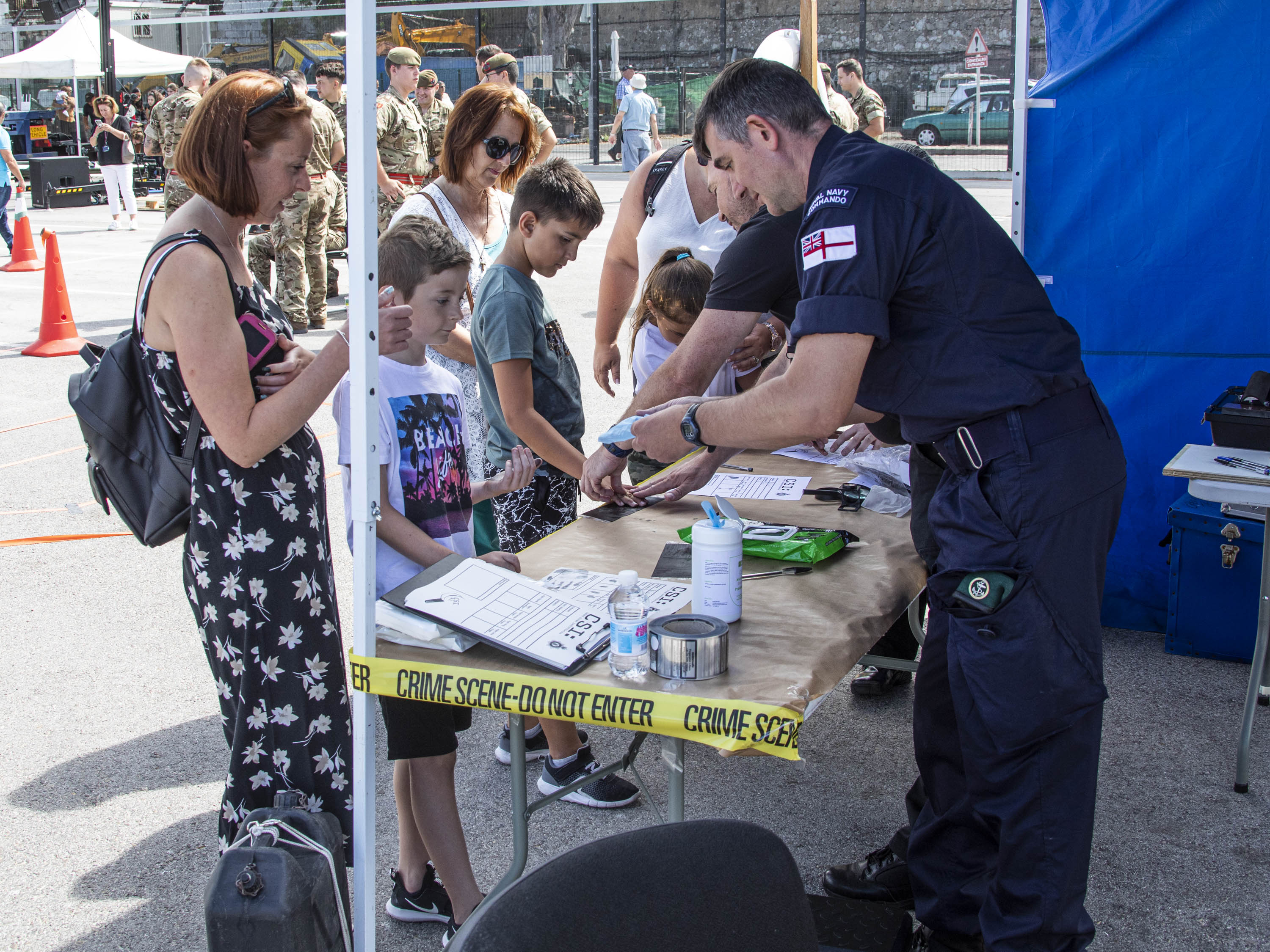 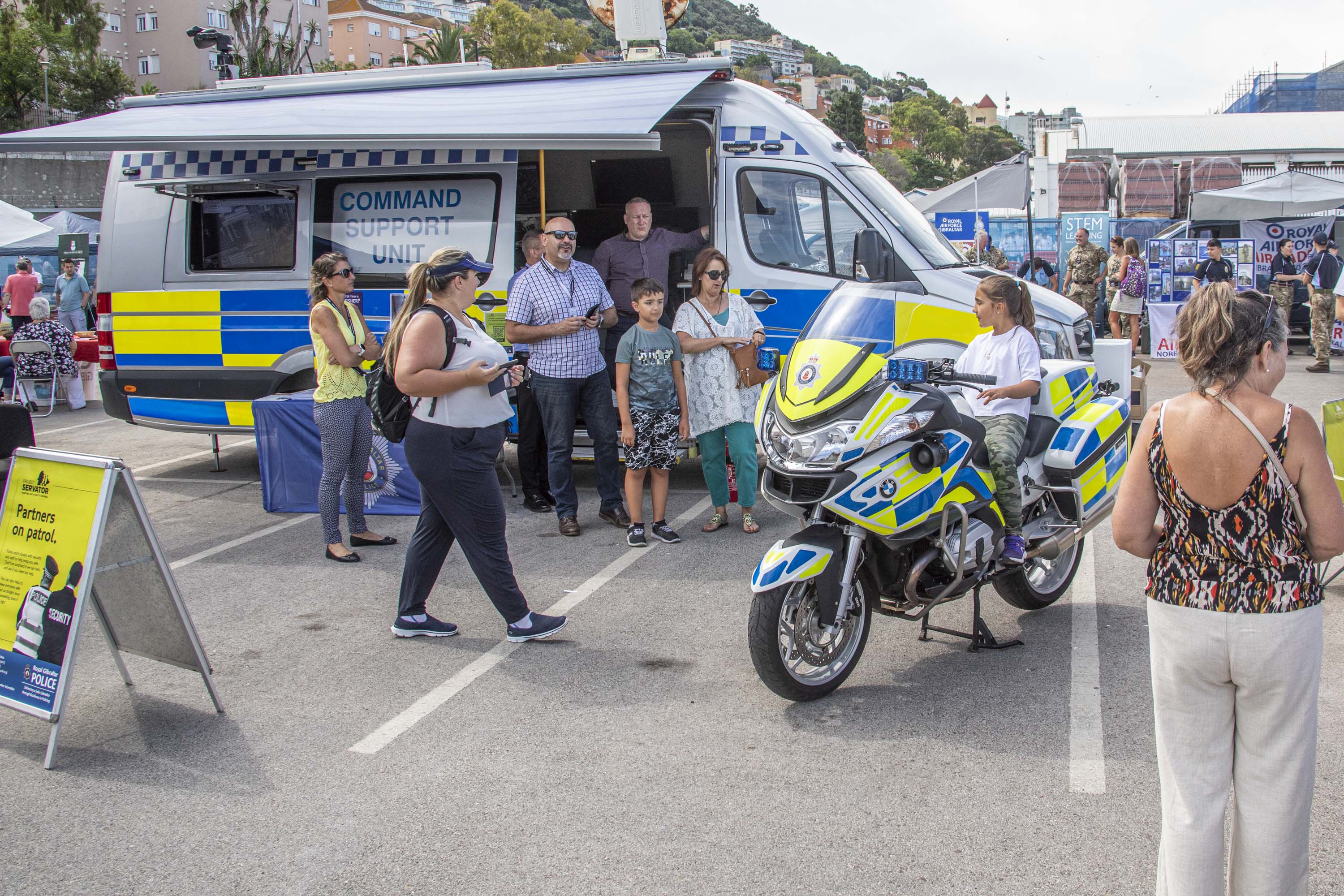 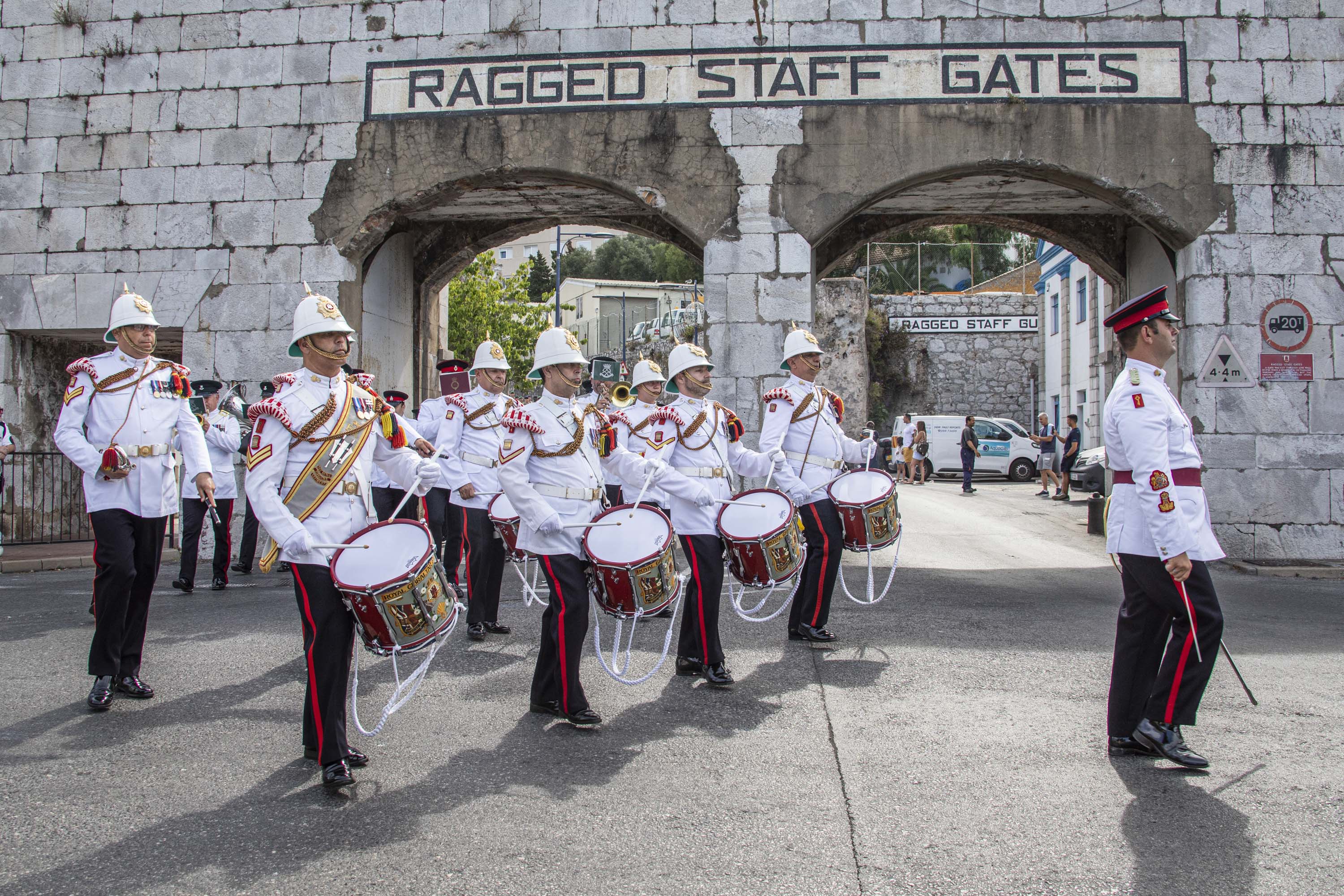 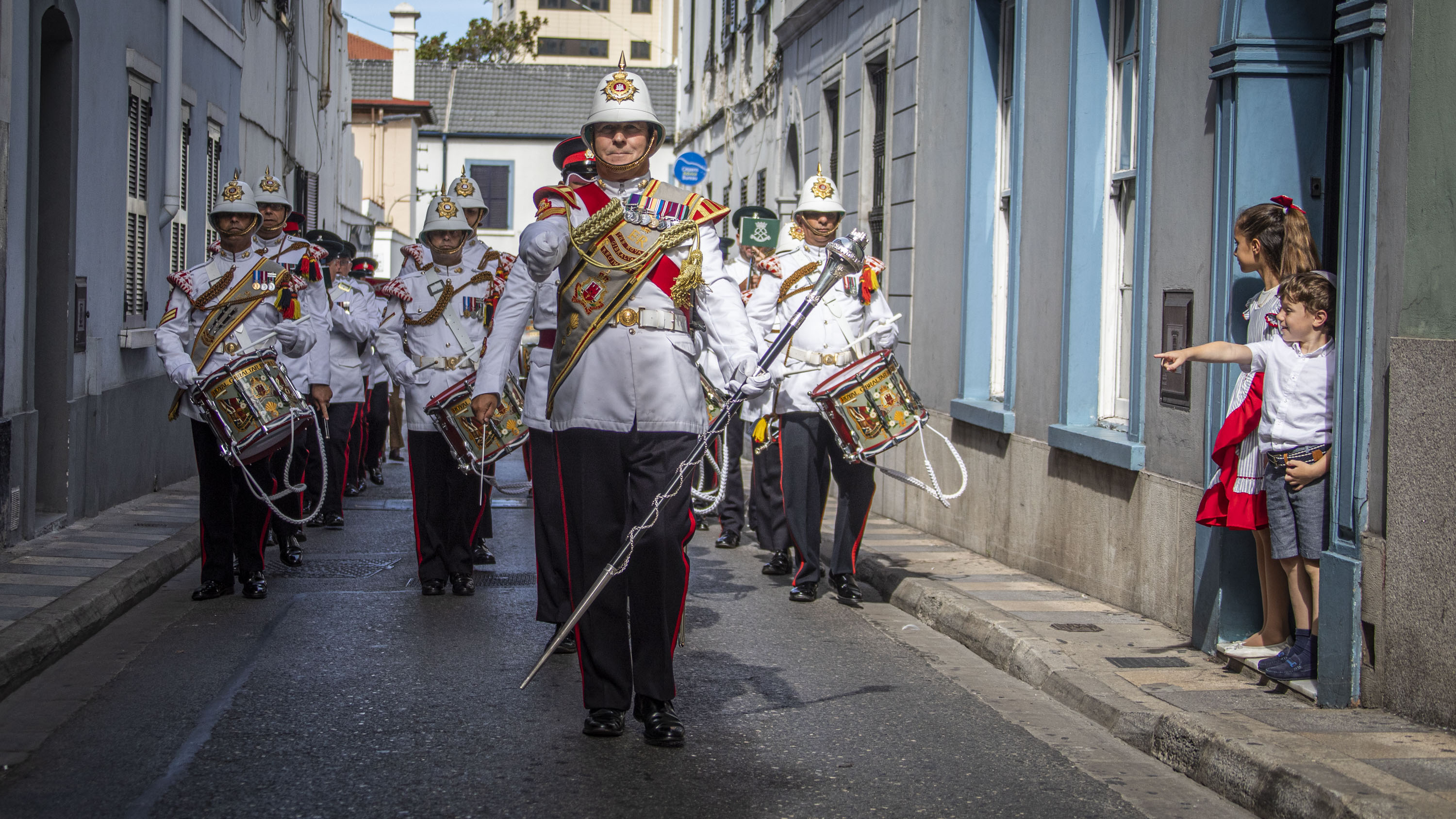 Speaking at the event Commodore Steve Dainton, Commander British Forces Gibraltar said: “The last 12-18 months have been really difficult for people, so this was a great opportunity to bring together the Armed Forces here in Gibraltar and the Gibraltarian community, coming together for a really nice open day, and to just give an indication that we are getting back to normality. It also coincided with AFD which is a great way to say thank you to the men and women in the Armed Forces deployed around the world.”
“We are really well looked after here in Gibraltar and my team here in BFGib are really appreciative of the way Gibraltar looks after them and this is an opportunity to give a little back,” he added.