Parliament House to be restored to ‘former glory’

The Gibraltar Government has announced Parliament House in Main Street will be restored to its “former glory”, with the Piazza Cafe Restaurant set to close. 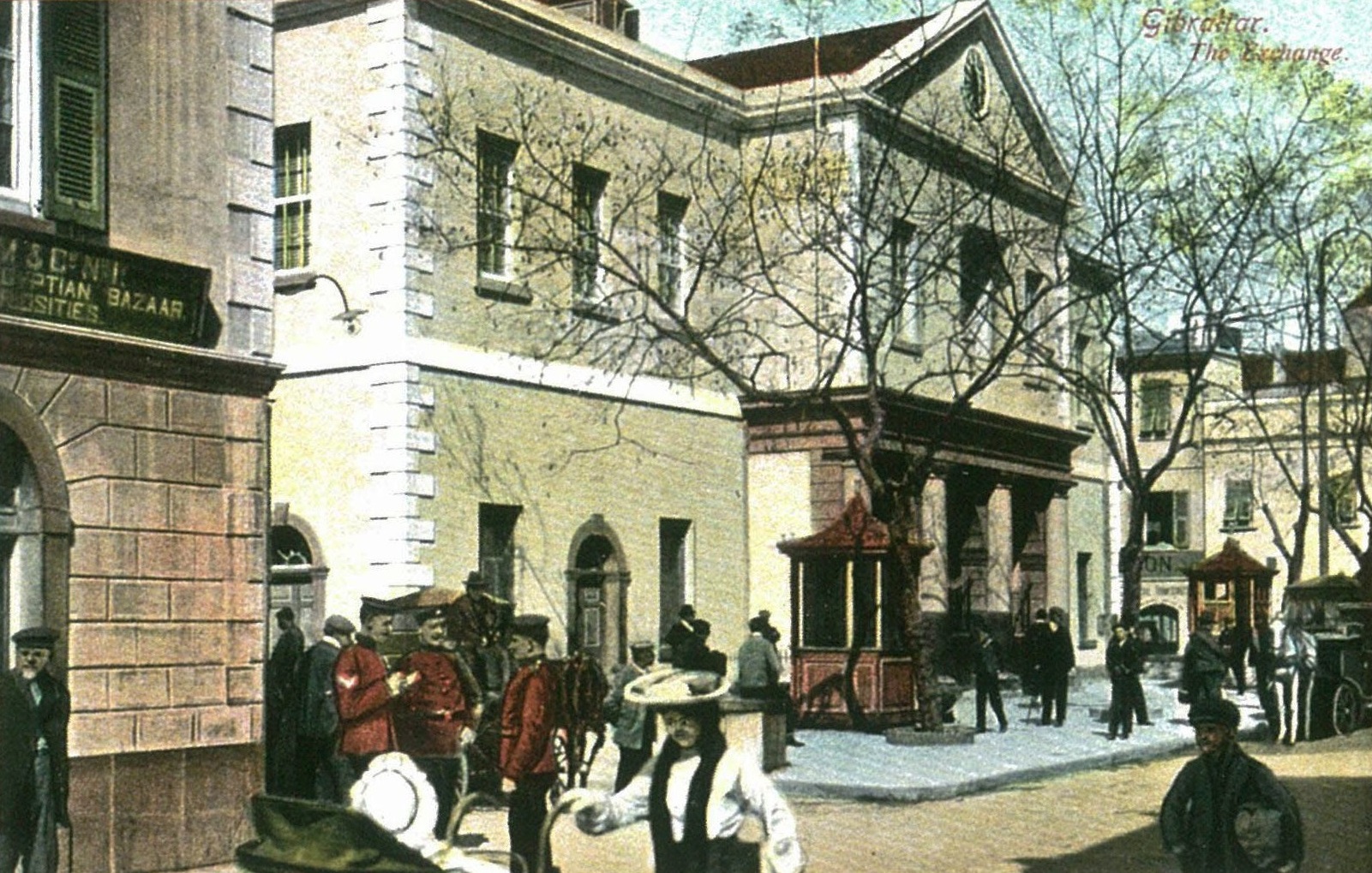 The Government said this follows the decision to take back the commercial premises on the ground floor and return the area to its original use.

“The cost of the surrender of the leases will be openly and transparently reported to Parliament itself in due course, given that all that exists at present is an agreement in principle,” No.6 Convent Place said in a press statement.

In a statement on social media, the Piazza Cafe Restaurant said December 19 will be their last day of trading.

“We have decided that surrendering our leases for a compensation that would allow us [to] meet all our liabilities, particularly, our obligations with our employees would be better served than starting afresh with a significant bank loan to face the near and mid-term future,” the Piazza Cafe Restaurant said.

“We thank all our employees and all our customers for their support over the last 25 years.”

The Government said the take over of the premises is part of a long-standing commitment to improve the facilities of the Gibraltar Parliament for the general public, for the staff of the Parliament and for its Members.

“This includes the provision of resources and making modern facilities available,” the Government said.

“It will be recalled that since 2011, Parliament has been made more accessible through the televising of proceedings. The Hansard, which sets out the proceedings of Parliament, is made available quicker with audio, video and written proceedings free to access on-line. There are also more frequent meetings.”

“The Parliament Chamber and ante-chamber have been refurbished after enduring considerable deterioration and decay over decades.”

For the Government this is the latest step is in line with that policy of enhancing the role and the standing of Parliament further.

“It will be recalled that theGovernment has a commitment to proceed with an external lift to provide access to the Parliament Chamber to persons with reduced mobility,” it said.

“The latest development now opens the possibility to explore further the option of the provision of lift access to the Chamber via an internal, as opposed to an external lift.”

“There is only one small office in the Parliament complex which is shared between the Clerk and the Speaker and the other members of staff all share one office which is actually also the ante-room to the actual Chamber.”

The creation of office and secretarial facilities for the Leader and Members of the Opposition was a recommendation of the Commission on Democratic and Political Reform which reported in 2013.

This recommendation was agreed to by the Government at the time on the basis that such facilities be made available for all Members and for the Speaker.

“There were suggestions made at the time of constructing purpose-built offices or of using the Main Guard across John Mackintosh Square which today houses the Gibraltar Heritage Trust,” the Government said.

“In addition to providing a base from which Members of Parliament can meet with constituents and members of the public to discharge their duty as parliamentarians, meeting rooms of this kind would also be used to host foreign dignitaries on official visits to Gibraltar.”

“The re-establishment of the integrity of the Parliament building means that these services can now be provided at one location without the need to construct office space anywhere else.”

The Government added the building which houses the Gibraltar Parliament was completed in 1817 as the seat of the Exchange and Commercial Library.

“This had been established to rival the Garrison Library from which Gibraltarian civilians, no matter how eminent, were excluded,” the Government said.

“The Exchange Committee purported to be the voice of the Gibraltarian community for many years and was at the forefront of demands for political reform and economic improvement for decades.”

“The Exchange building later housed the Gibraltar Legislative Council which was established in 1950.”