By Nathan Barcio
Parson’s Lodge Battery is located at Rosia and has been of strategic importance to Gibraltar throughout history.

Gibraltar National Museum Senior Guide, Phil Smith, gave the Chronicle a tour of the Battery, and all the history that surrounds the landmark.

The Battery covers the entrance to Rosia Bay, which is Gibraltar’s only natural harbour. Defending this area had been identified as a key element in defending Gibraltar from invasions throughout the years. 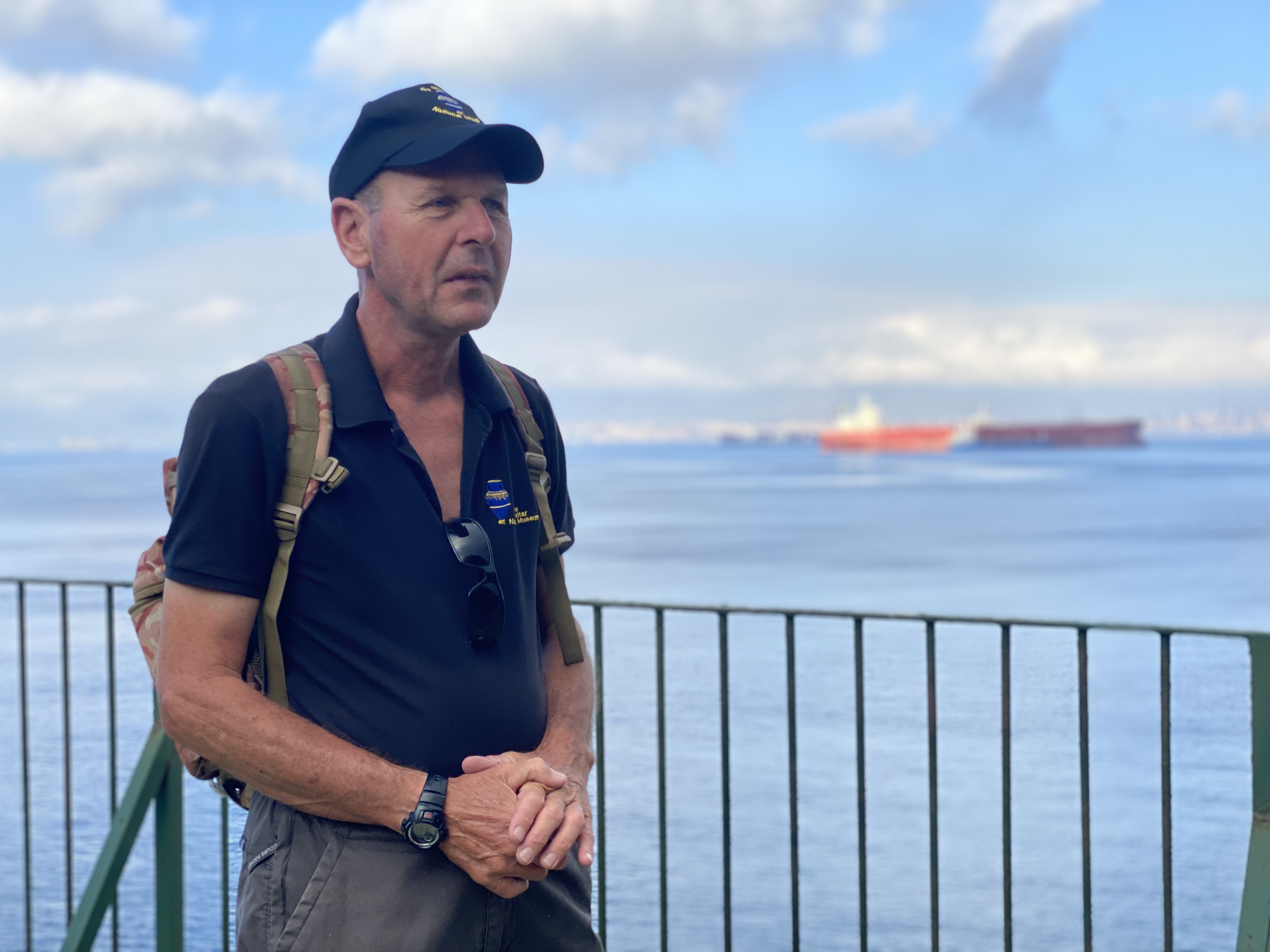 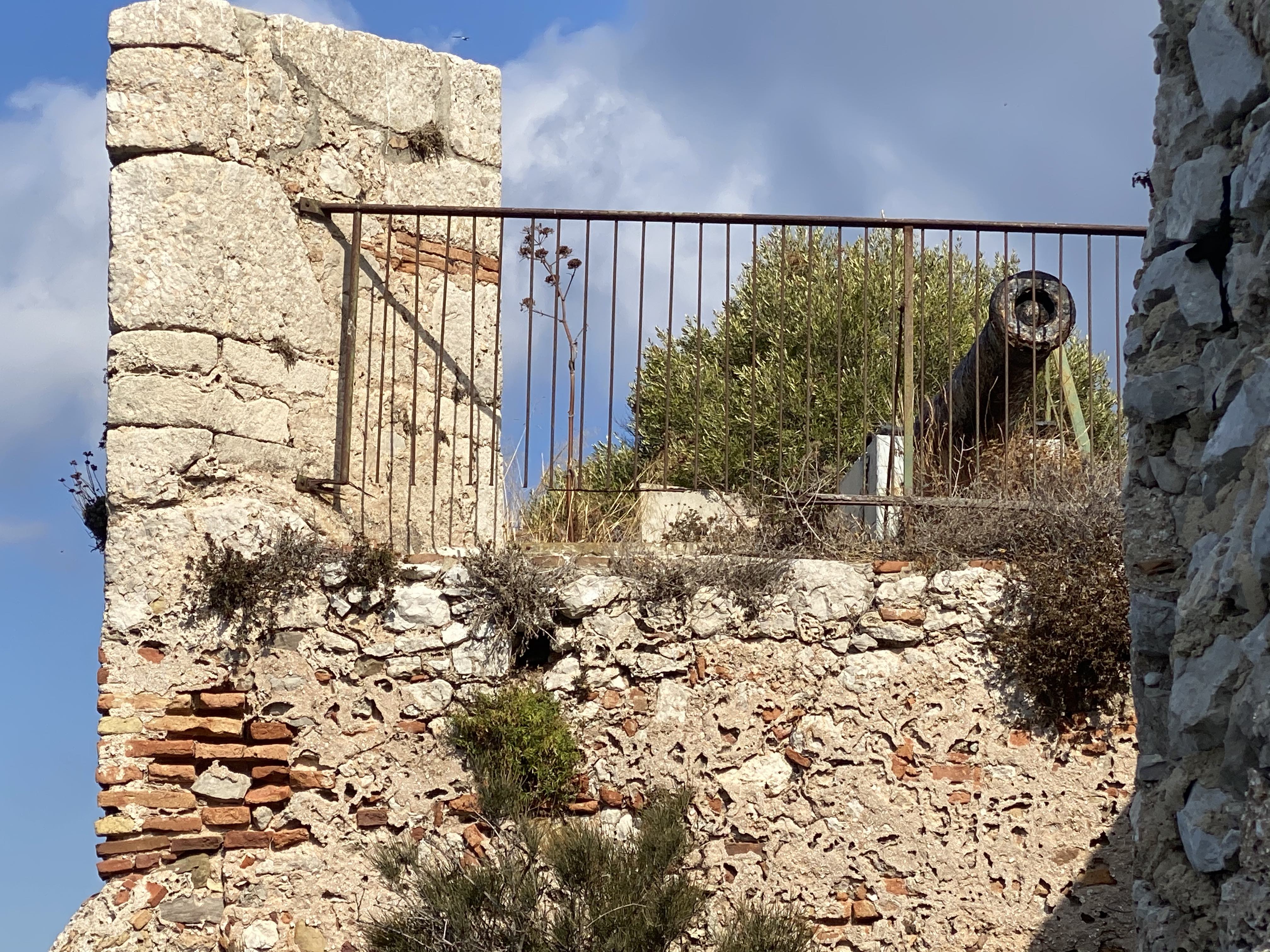 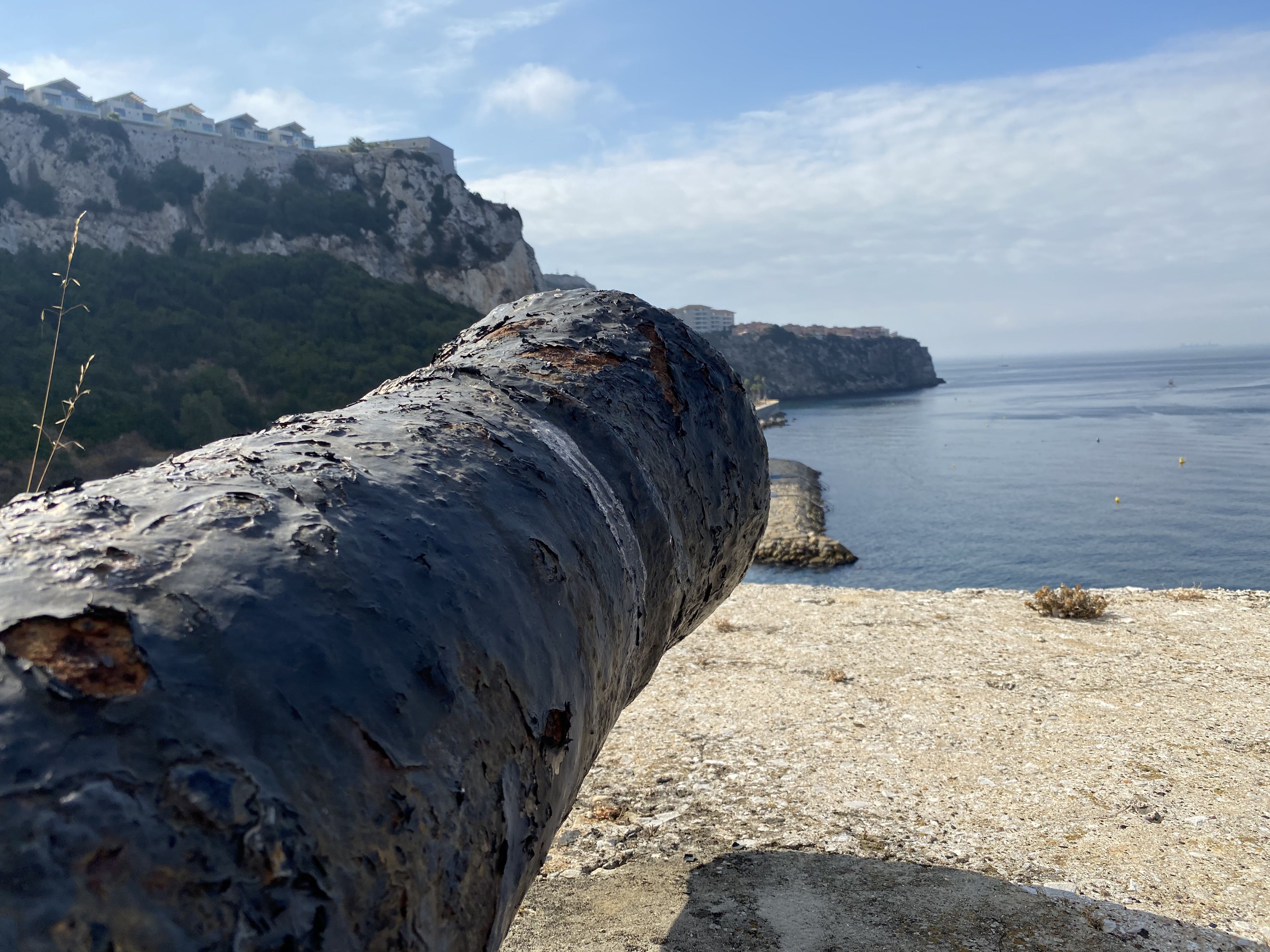 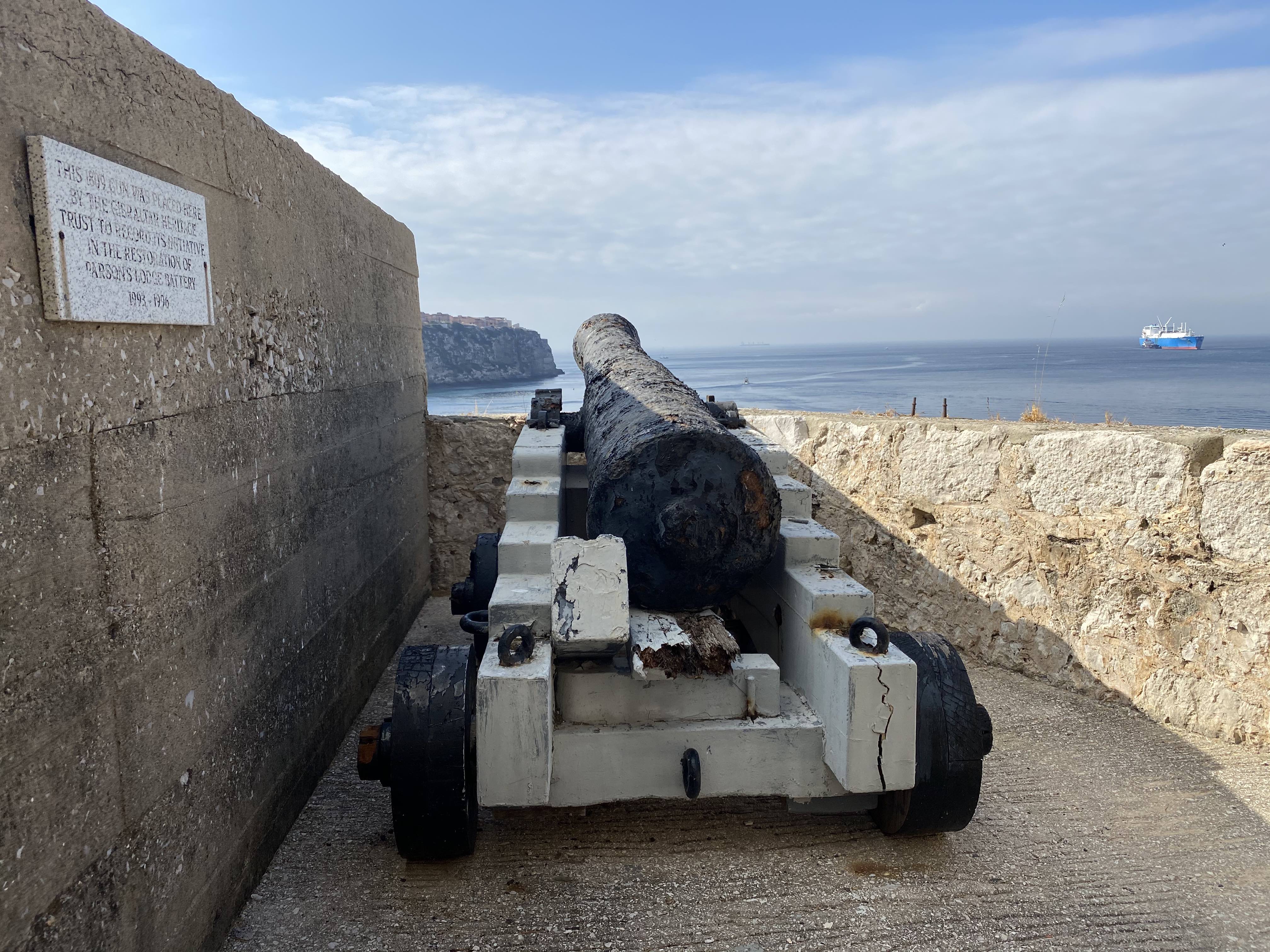 The Battery has played key roles in several parts of Gibraltarian history.

In the 1700s cannons which could destroy ships were placed on the Battery in order to defend Gibraltar, especially during the Great Siege.

As warfare has advanced throughout history, Parsons Lodge Battery also had to update its defences and weaponry.

The Cannons and weaponry on the Battery had been updated as threats of invasion increased and as time went on.

During the 1800s, new elaborate guns were added to the Battery, weighing at around 18 tonnes, which could reach further distances, making it easier to defend the important area that is Rosia bay.

It is unclear if these cannons ever fired in anger, therefore some people saw them as a waste of money, whereas others believe that they never had to fire because they were such a good deterrent.

These new guns were placed behind special shields, which were unusual for the time period.

Searchlights were also added to Parson’s Lodge, which became very useful during WW1 and WW2, the searchlights could reach 200million Candle power. 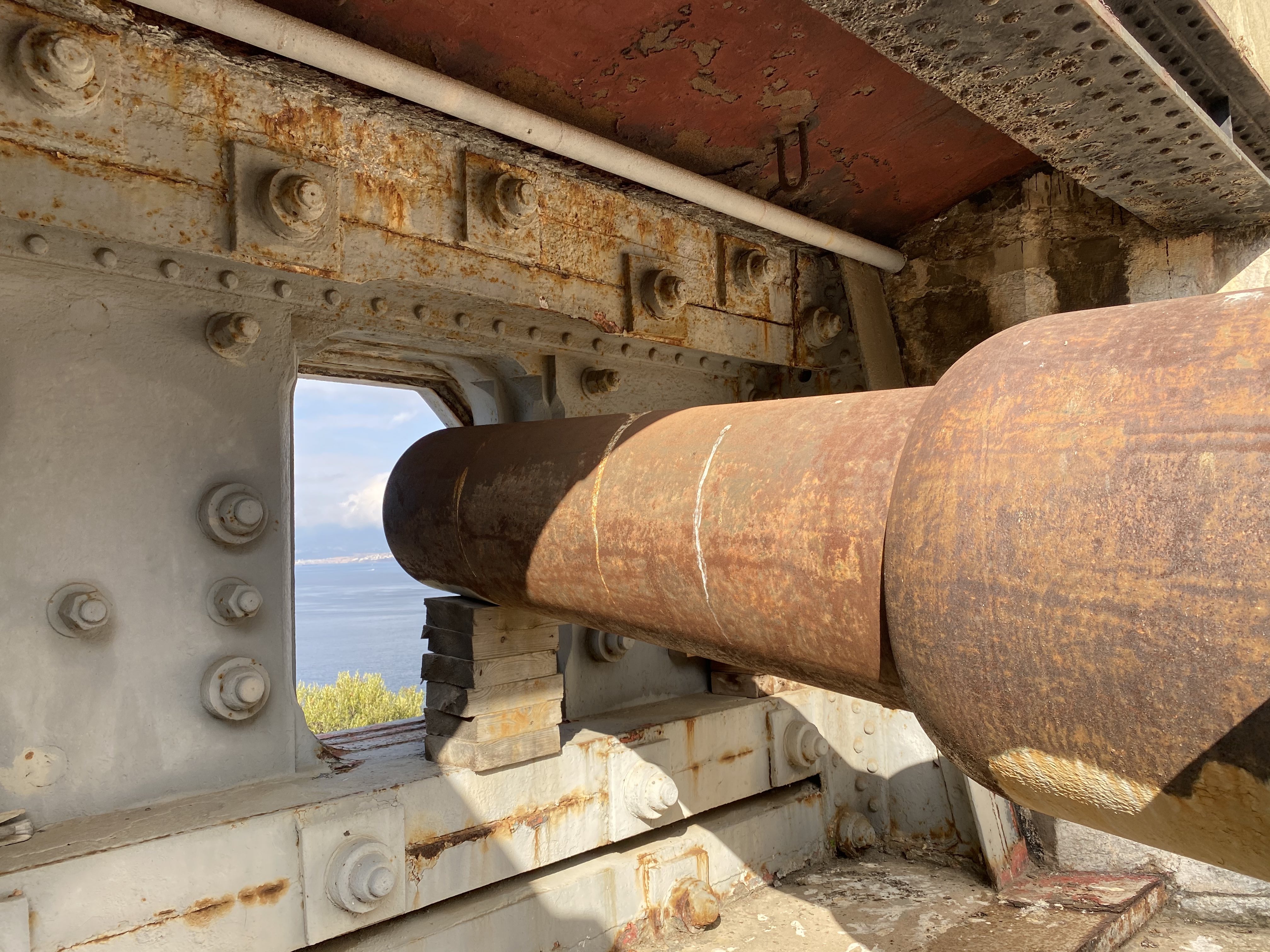 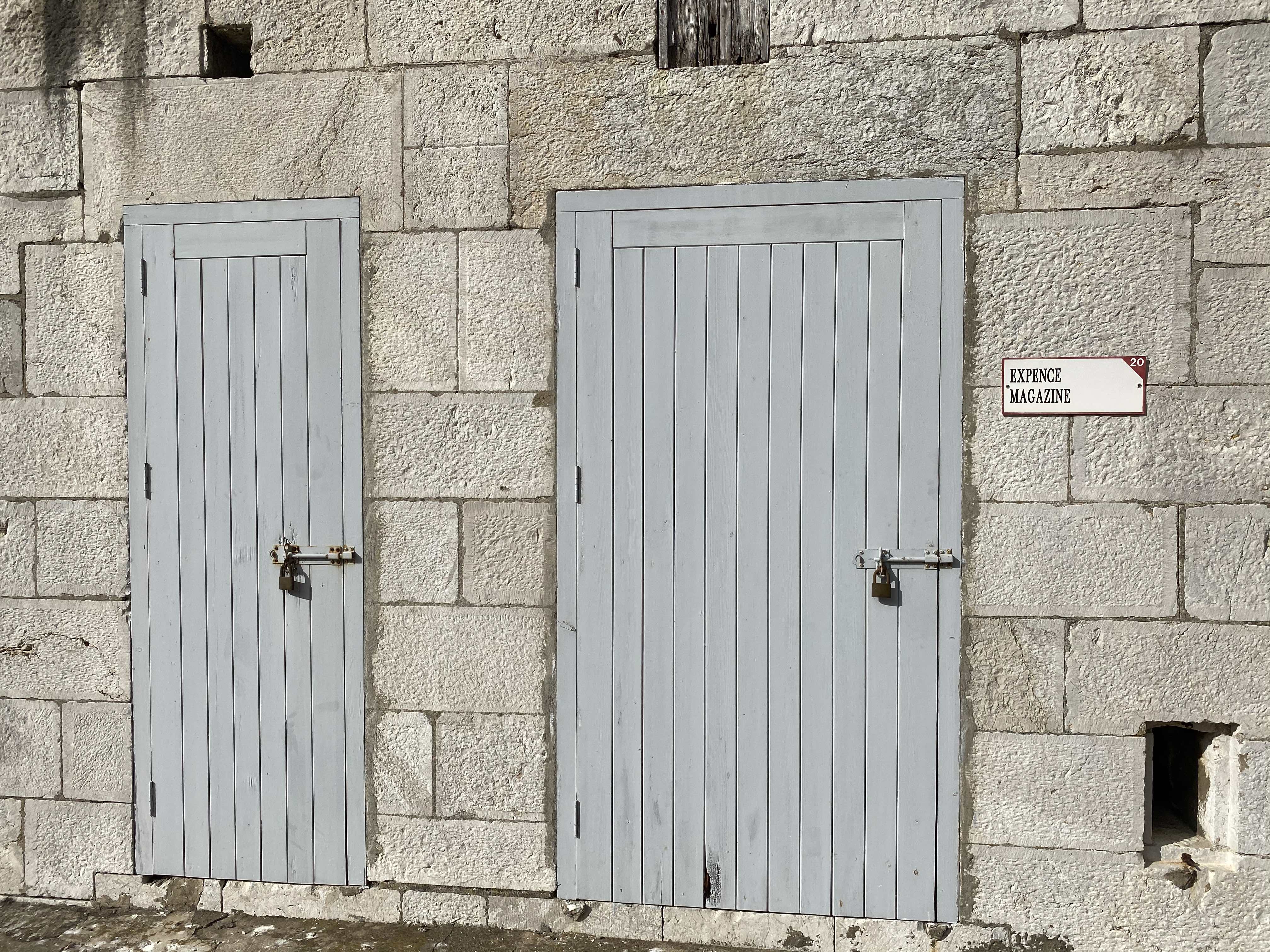 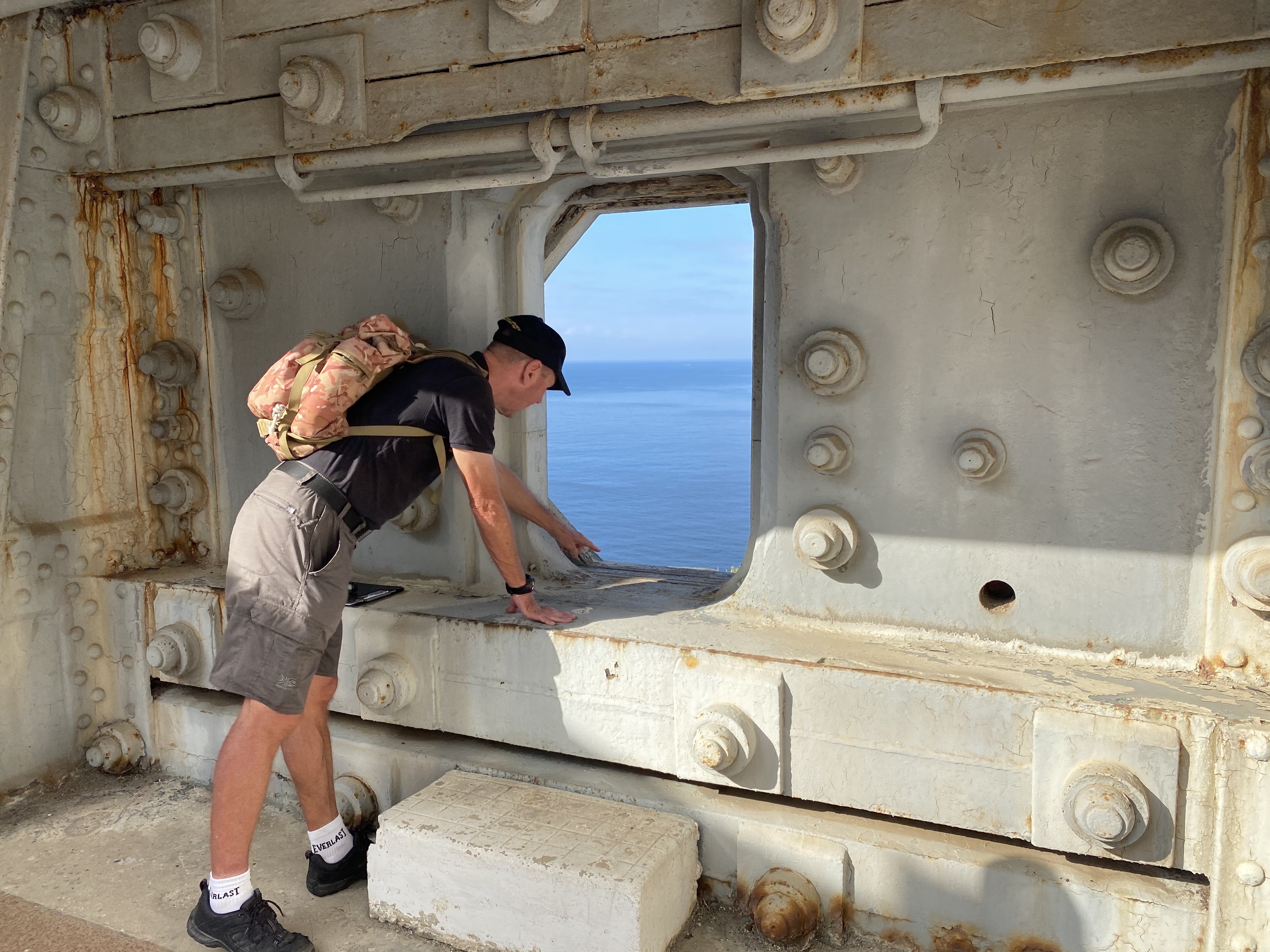 WW2 saw anti-aircraft and anti-tank guns placed in the Battery as fears of Operation Felix grew. It is believed that these guns fired in anger several times because there were several air raid attempts in Gibraltar.

Parson’s Lodge has several ammunition stores and rooms, as well as batteries within Parsons Lodge, all with the aim of making Parson’s Lodge safe for the men defending the area. 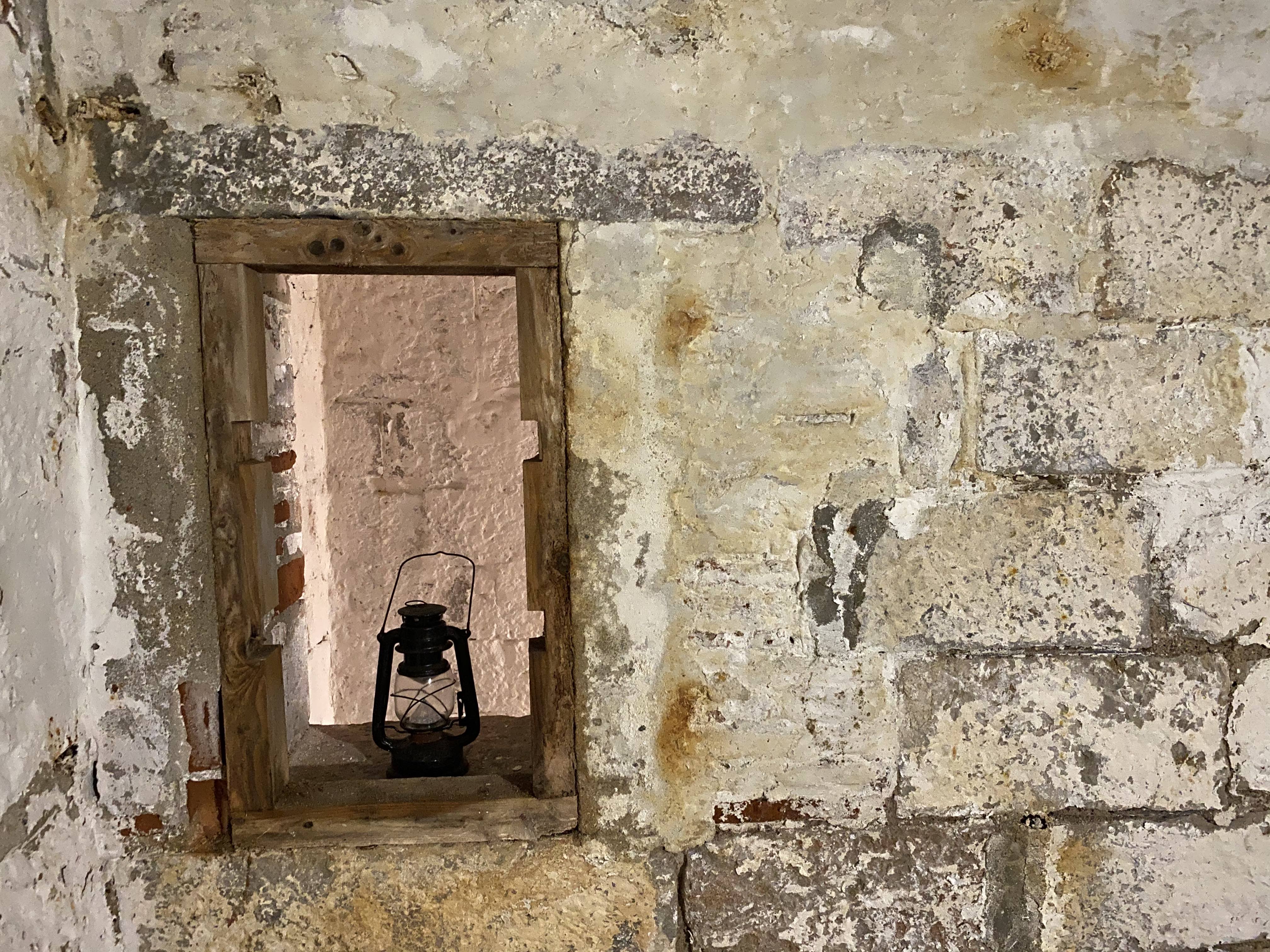 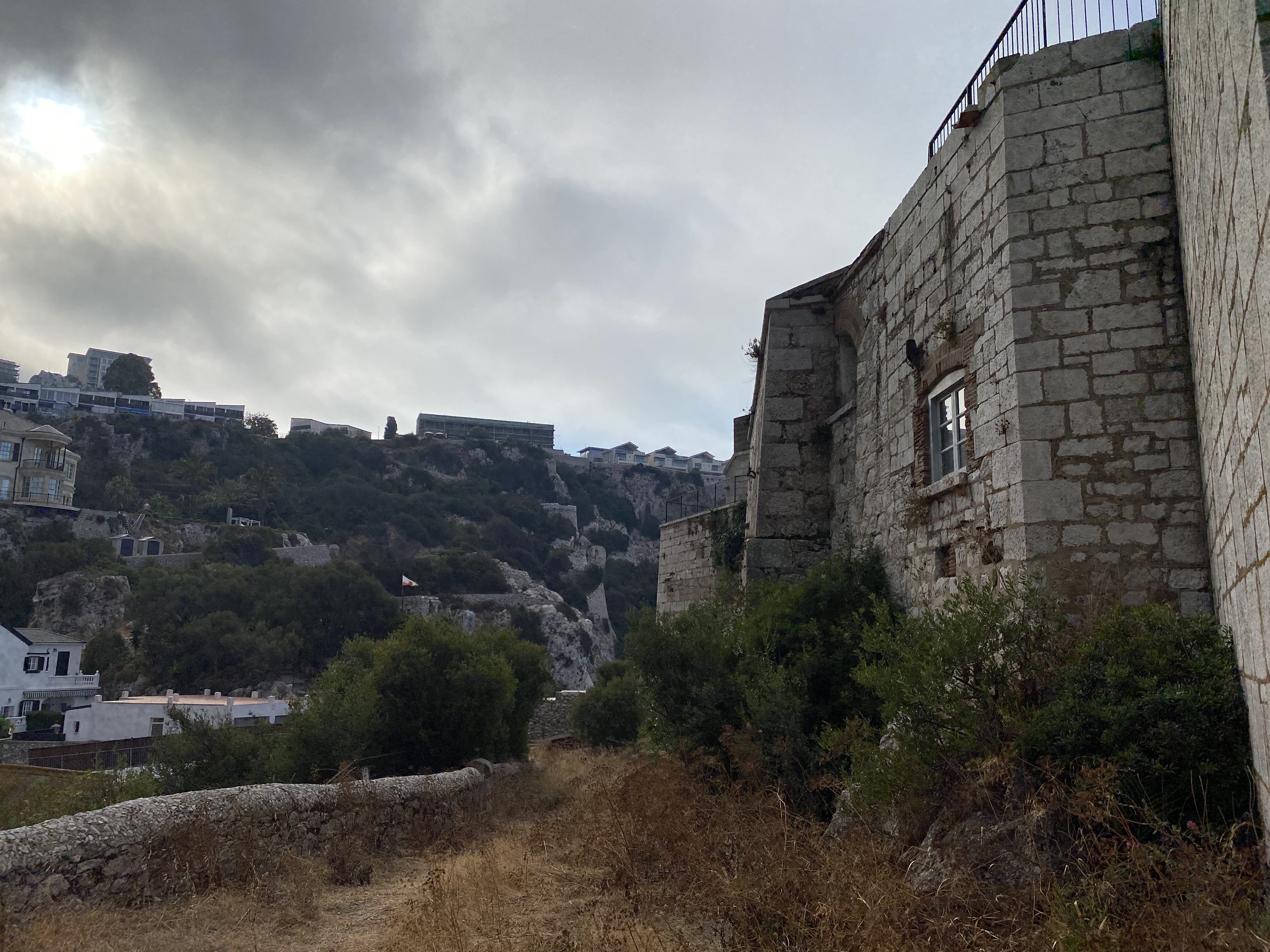 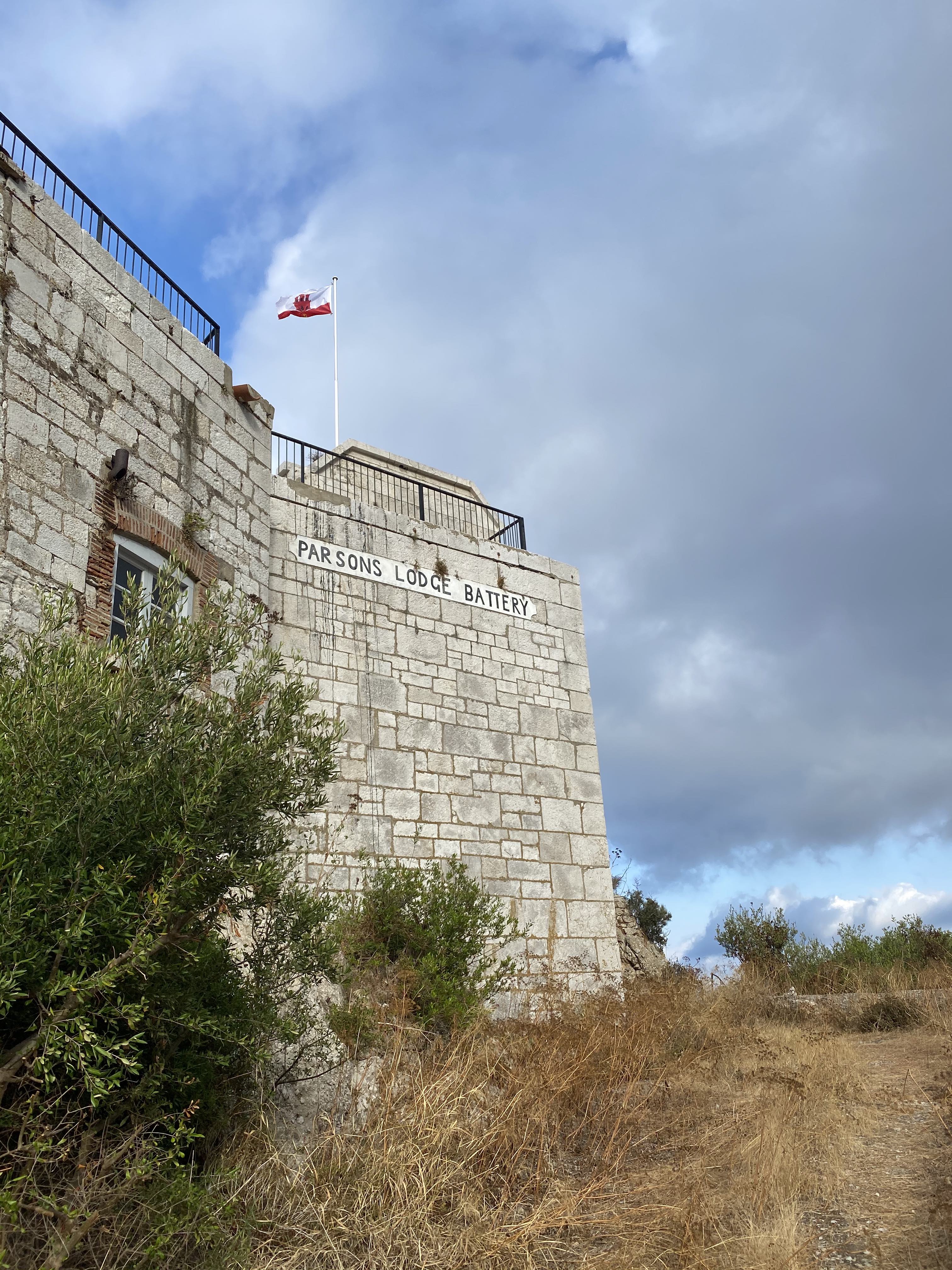 Upon looking at the walls in Parson’s Lodge, you can see different types of wall. The Battery has a mix of Moorish, Spanish and different periods of British brickwork, which is a brilliant way of showing the wealth of history that surrounds Parson’s Lodge Battery. 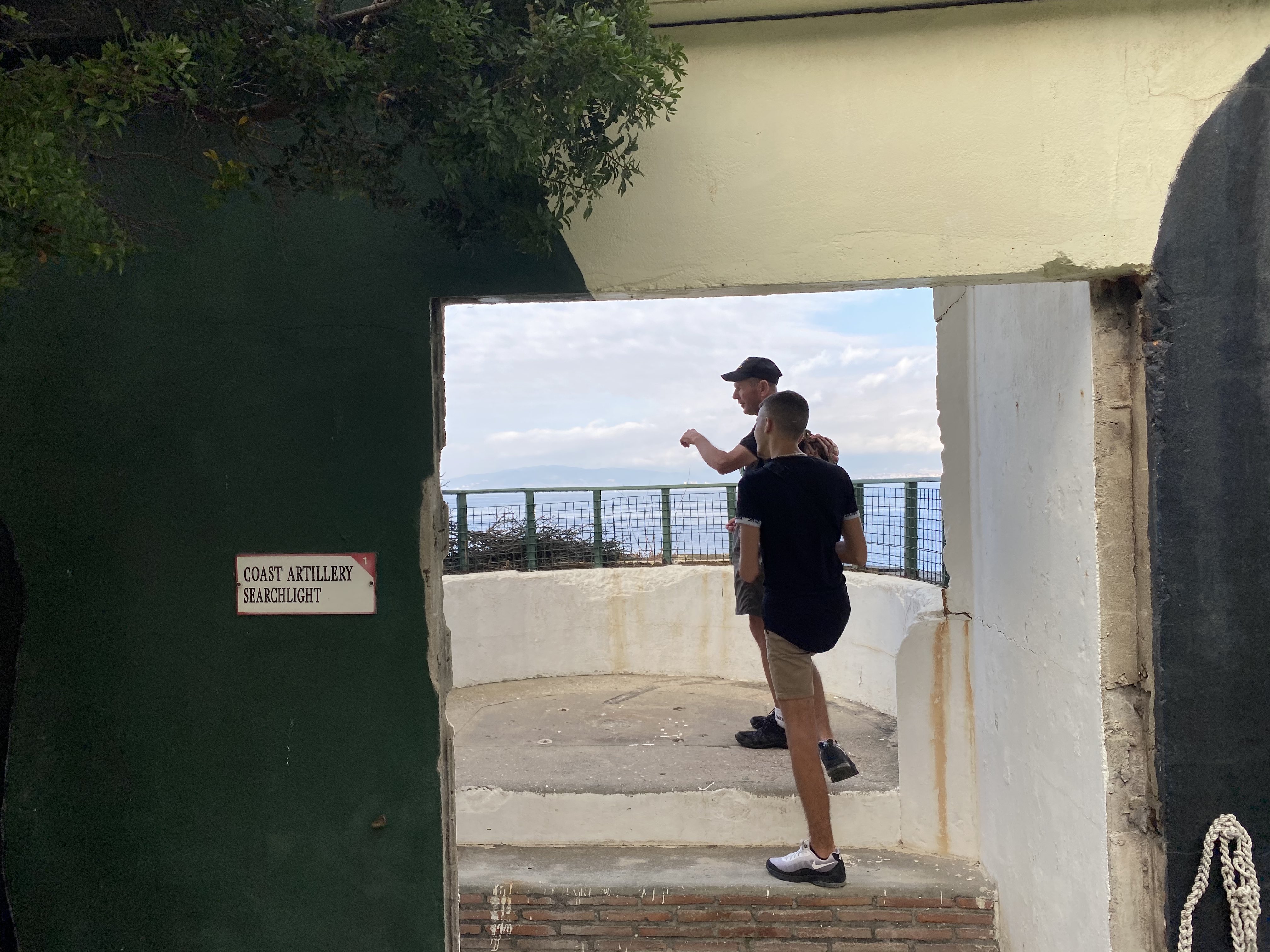 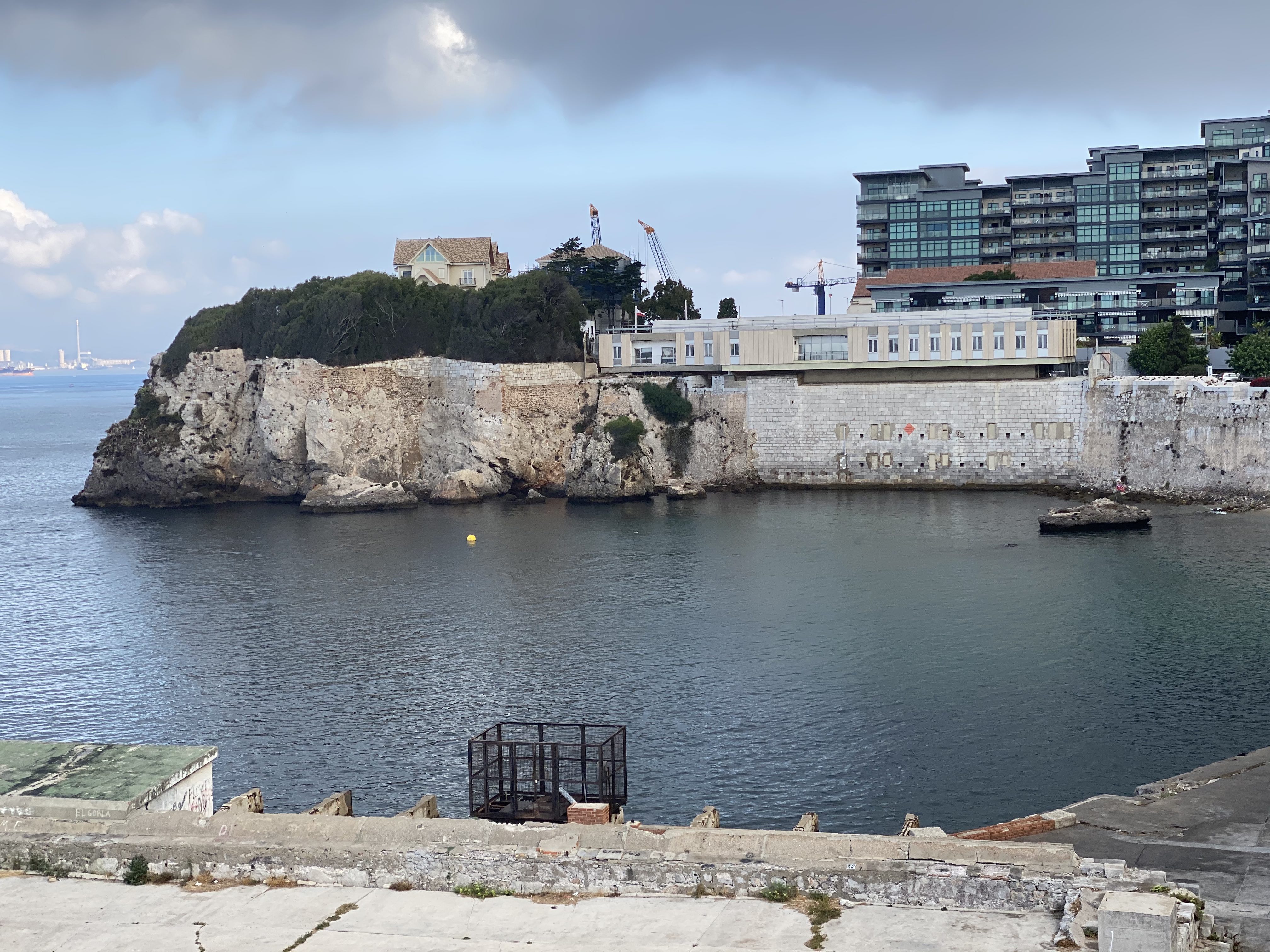