The Gibraltar Philharmonic Society and Parasol Foundation have announced the first concert of the year which will be televised on GBC.

Spanish pianist Josu de Solaun will perform a piano recital, recorded in the Convent Ballroom, and broadcasted by GBC on February 8, 2021 at 9:30. 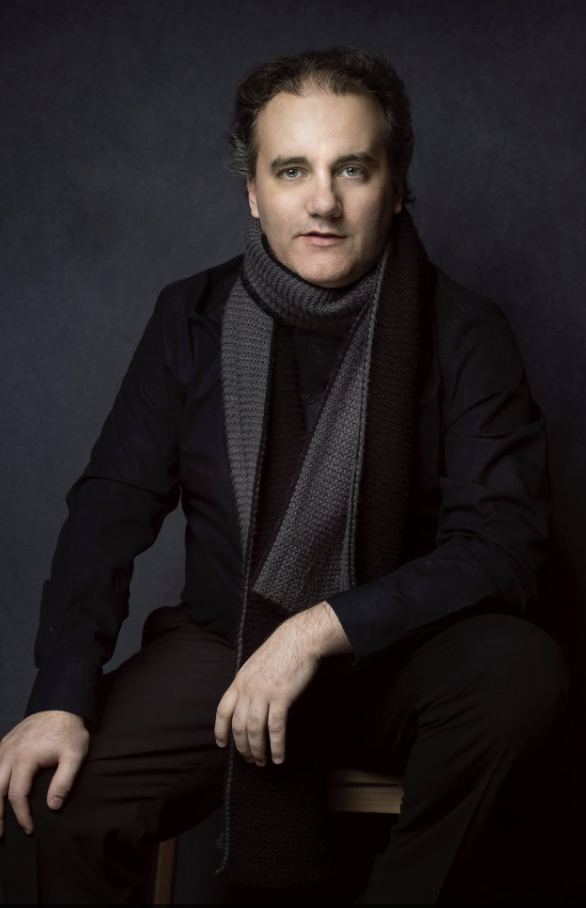 “The Gibraltar Philharmonic Society, will continue to bring concerts to your homes until we can gather again together in safety,” said Chairman James Lasry.

“This is a particularly powerful and moving piano recital performed at the Convent Ballroom. We hope you enjoy.”
The sponsor of this concert is The Parasol Foundation and the Society thanked them for this recital.

“The Parasol Foundation is delighted to help the Gibraltar Philharmonic Society with their provision of a wide variety of cultural and online resources to the public whilst also supporting the artists and those in the culture sector during these difficult times,” the Parasol Foundation said.

“In particular, we are proud to continue to support classical music locally and welcome pianist Josu de Solaun to Gibraltar.”

Mr de Solaun is the only pianist from Spain to win the Enescu and Iturbi competitions in their respective histories, and was recently invited to a private reception with the King and Queen of Spain at the Royal Palace after winning the coveted Bucharest prize.