Police seized plastic containers filled with £525 of fuel on Tuesday following a tip-off from a member of the public.

The person alerted police after noticing a strong smell of fuel while walking past the old Motorcycle Club on Sir Herbert Miles Road.

Uniformed officers from Response Team 1 arrived just before 10pm to search the building. 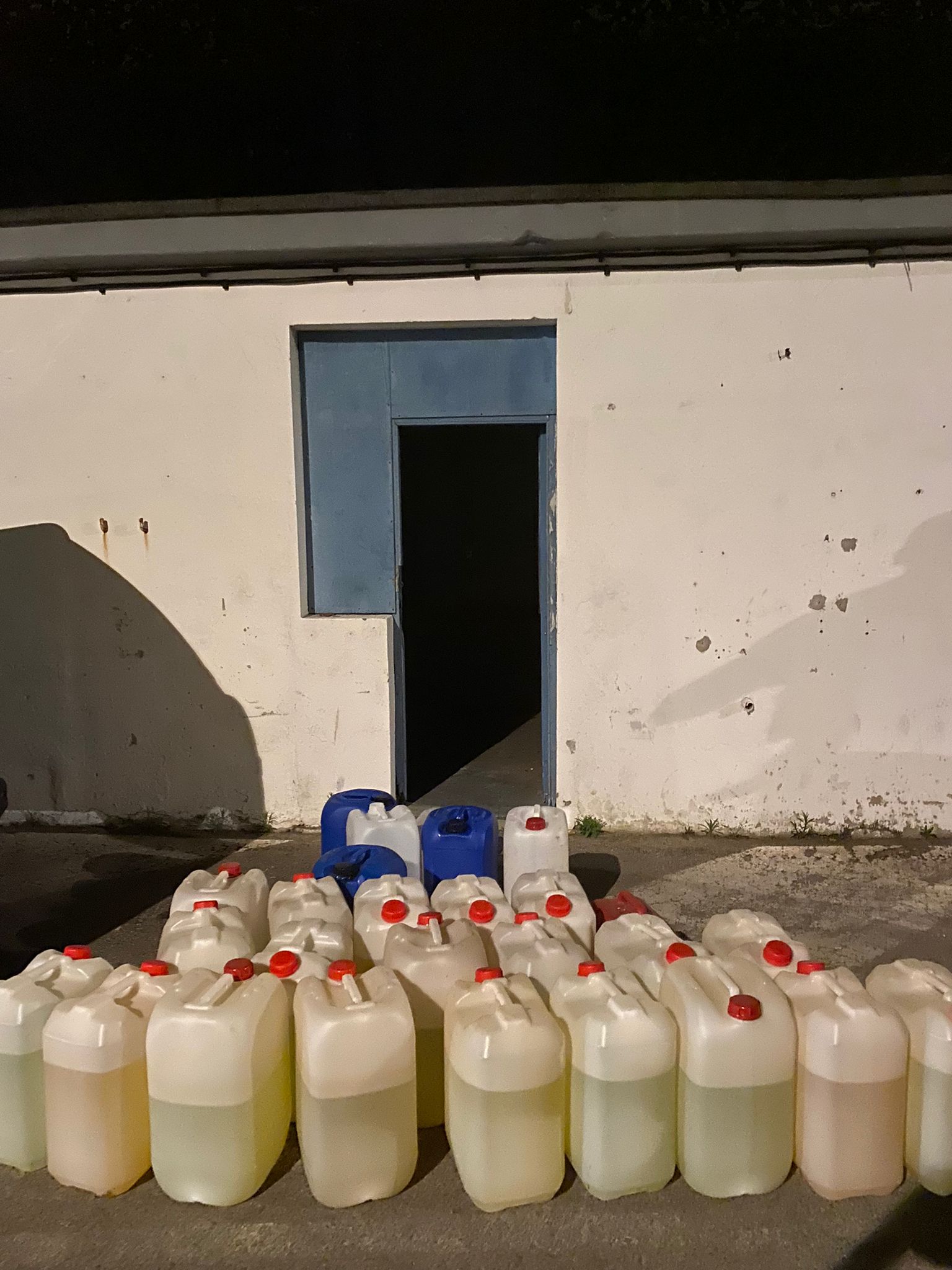 Inside they found 21 containers filled with 525 litres of fuel and 40 empty fuel containers, all of which were seized.

A spokesman for the Royal Gibraltar Police thanked the person for calling the police to alert them about the “highly dangerous” stash of fuel. 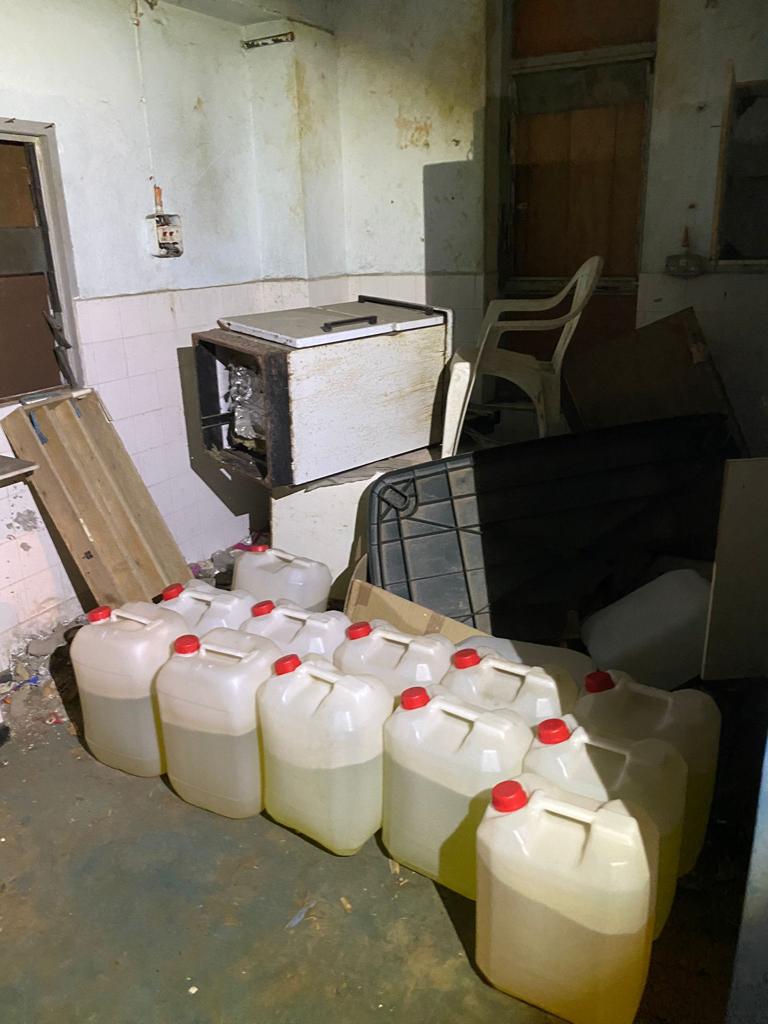 “Storing fuel containers like this is highly dangerous and a risk to the public,” the spokesman said.

“We ask members of the public who see a large quantity of these fuel containers to contact us anonymously.” 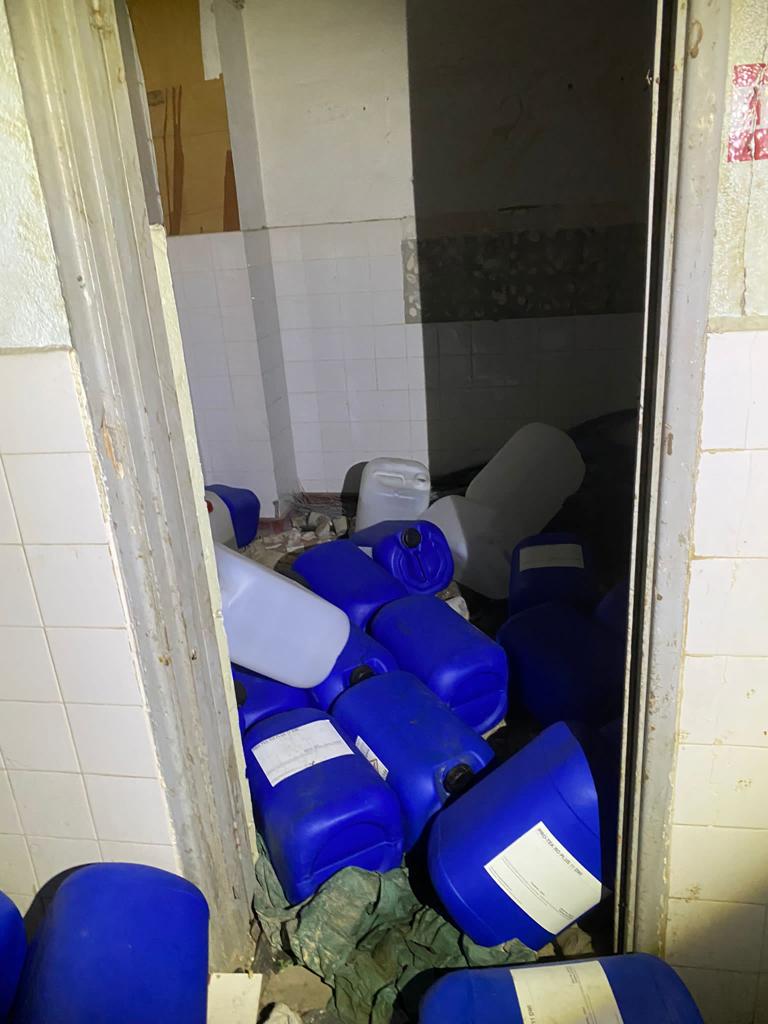 “Not only is this helping us to tackle organised crime and the drug trafficking trade, but it’s helping to keep Gibraltar safe.” 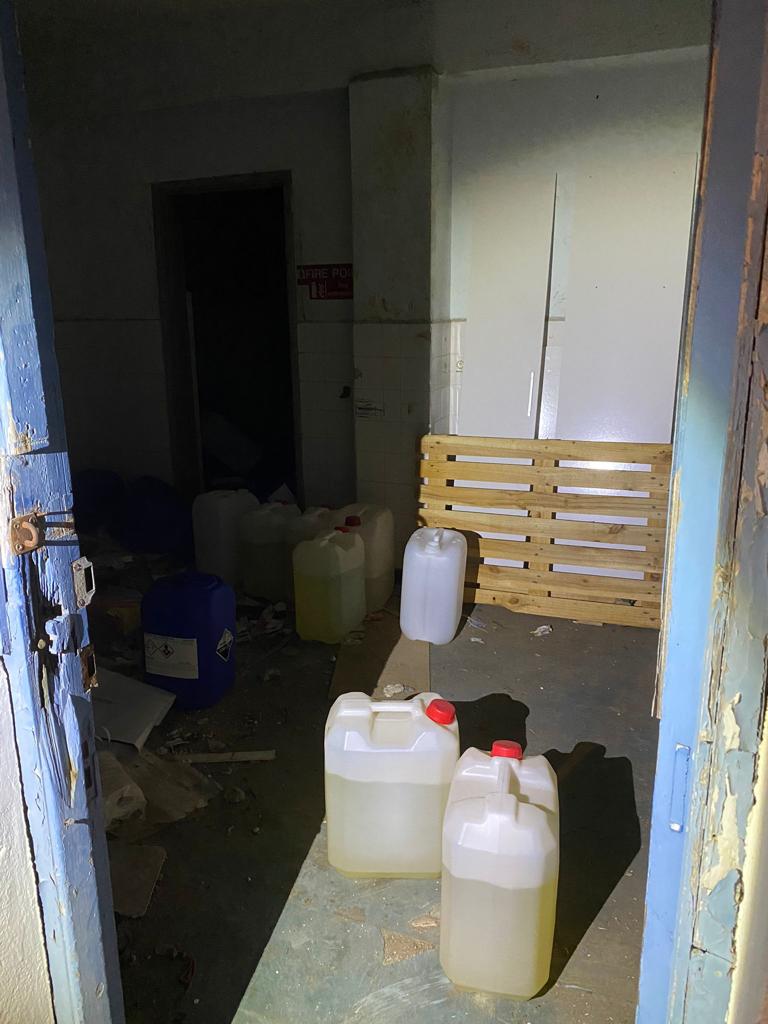 The spokesman added that fuel containers like these pictured are often taken out to sea to refuel speedboats used by drug traffickers.

An investigation is ongoing.

Anyone with any information should contact the RGP on 200 72500 or 199 in an emergency – or report it online at www.police.gi/report-online