At around 11.30pm, a member of the public called the police Control Room after spotting persons jumping over a fence into a private compound.

When police arrived, officers found an abandoned vehicle attached to the vessel with an outboard engine, which had recently been used at sea.

No persons were found during a search of the area and both the vehicle and vessel were seized. 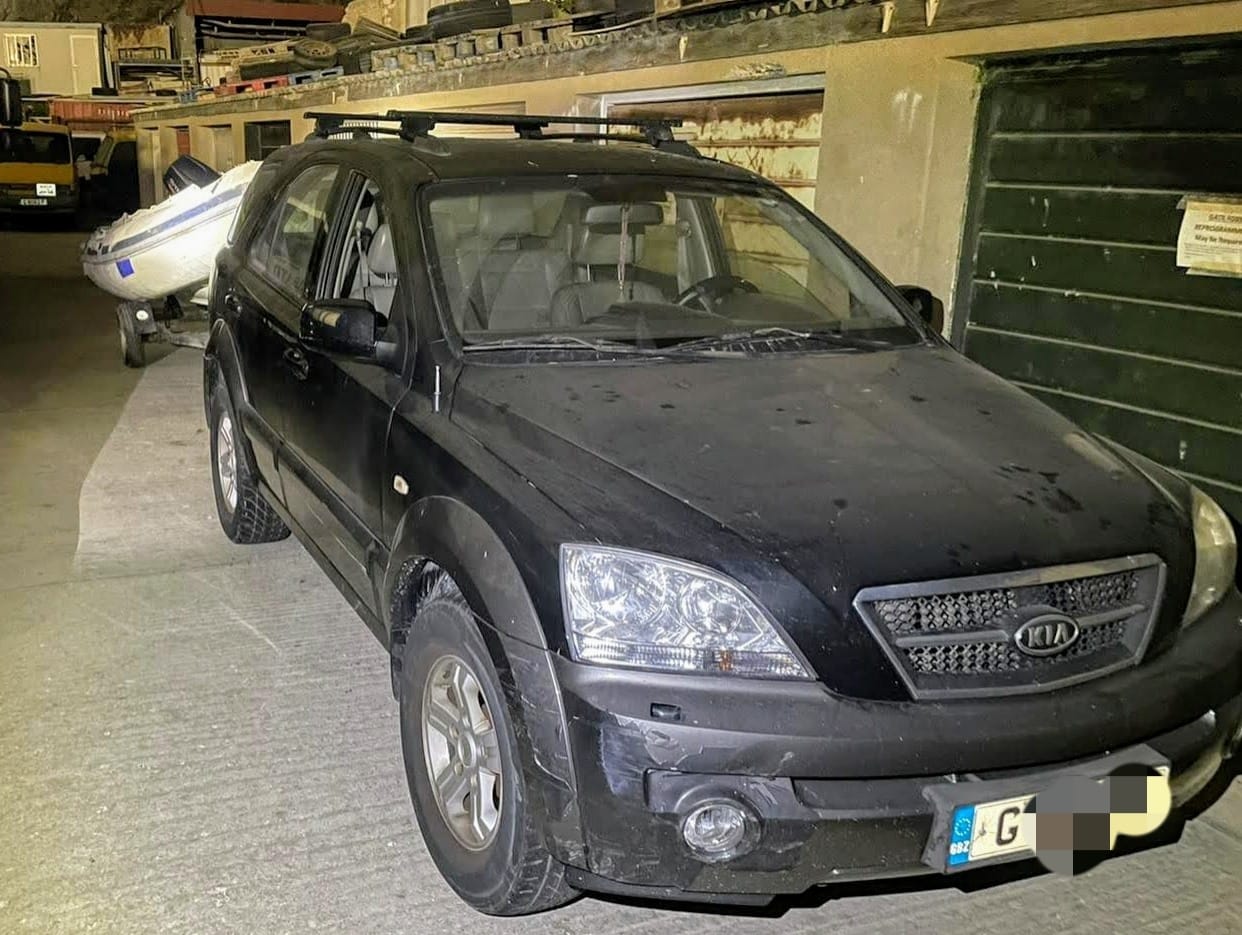 Vessels like the one seized are often used for drug trafficking and tobacco smuggling.

“We’d like to thank the member of the public who called us after spotting this suspicious activity,” a spokesman for the Royal Gibraltar Police said.

“Together with the public’s support, we are helping to tackle organised crime and the drug trafficking trade, as well as keeping the streets of Gibraltar safe.”

Anyone who sees any suspicious activity is encouraged to contact the RGP in confidence on 200 72500 (199 in an emergency) or on via the RGP website at www.police.gi/report-online