Main photo by Stephen Ignacio. Additional images by RGP and GFRS, via Twitter.

An investigation has been launched following a fire in Governor’s Meadow School that investigators suspect was started on purpose.

Emergency services sealed off the area in the early hours of Sunday morning and residents in the area were told to keep their windows closd as flames engulfed part of the school. 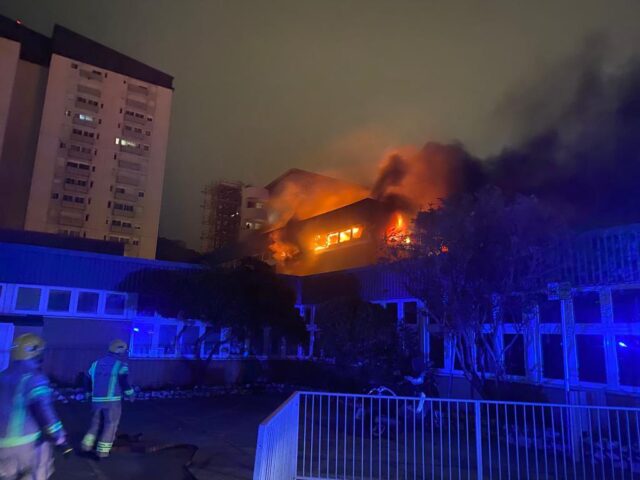 "No persons were injured during the incident and no nearby buildings were evacuated," the RGP said.

“All returned safe and well, ready to respond again,” he added, praising their efforts. 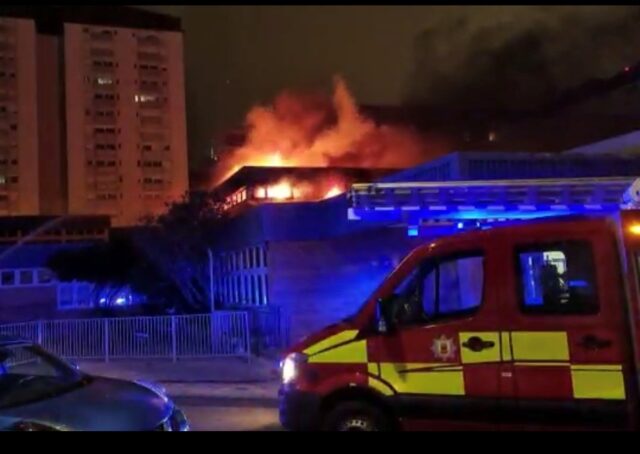 The GFRS personnel were supported by the Royal Gibraltar Police, HM Customs and ambulance teams as they tackled the fire.

Police confirmed an investigation had been launched, adding: “Foul play is suspected.”

An investigation has been launched after a fire at Governor’s Meadow School this morning. Foul play is suspected. Anyone with any information is advised to contact the police control room on 200 72500. Bayside Road is currently closed to traffic & we'll advise when it reopens. pic.twitter.com/d1Rb6XA2gP

Anyone with any information is advised to contact the police control room on 200 72500.

As of Sunday morning, Bayside Road remained closed to traffic. 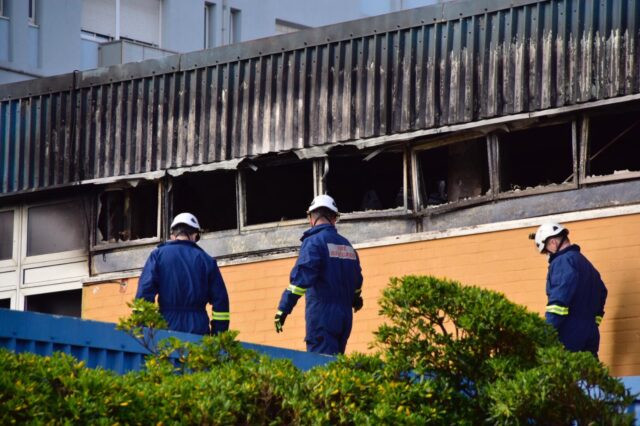 On Sunday morning, police forensics and GFRS fire investigators were scouring the burnt building as they pieced together clues in their investigation into the cause of the blaze.