By Jon Nazca and and Mariano Valladolid
Neanderthals may have been closer to our species of prehistoric modern human than previously believed after cave paintings found in Spain proved they had a fondness for creating art, one of the authors of a new scientific report said on Sunday.

Red ochre pigment discovered on stalagmites in the Caves of Ardales, near Malaga in southern Spain, were created by Neanderthals about 65,000 years ago, making them possibly the first artists on earth, according to the study published in the Proceedings of the National Academy of Sciences (PNAS) journal. 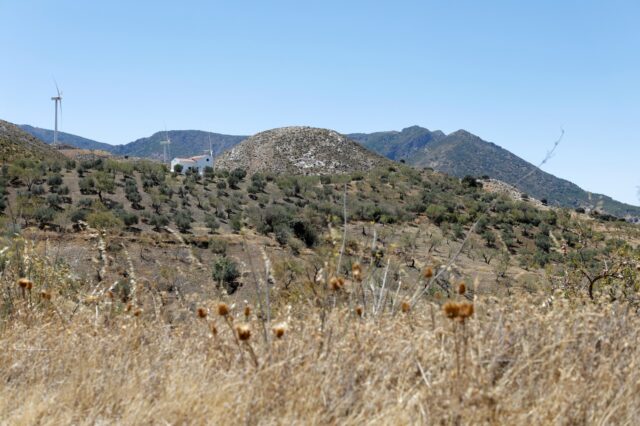 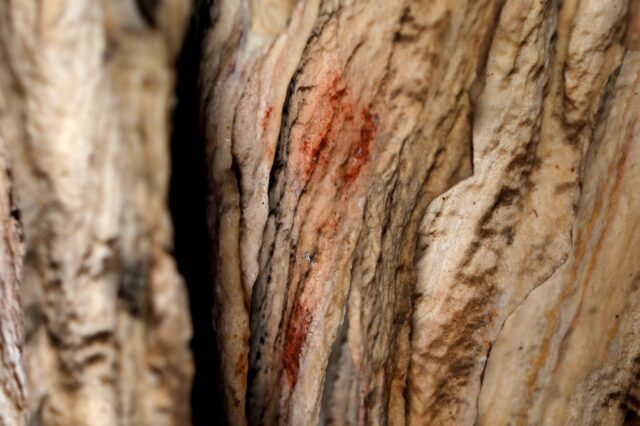 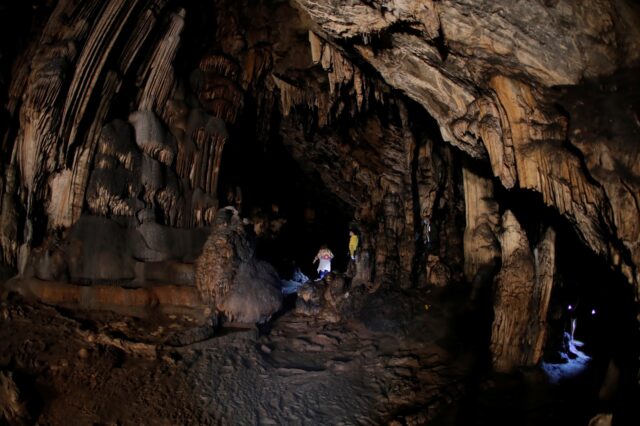 Modern humans were not inhabiting the world at the time the cave images were made.

The new findings add to increasing evidence that Neanderthals, whose lineage became extinct about 40,000 years ago, were not the unsophisticated relatives of Homo sapiens they been long been portrayed as.

Pigments were made in the caves at different times up to 15,000 and 20,000 years apart, the study found, and dispel an earlier suggestion that they were the result of a natural oxide flow rather than being man-made.

Joao Zilhao, one of the authors of the PNAS study, said dating techniques showed that ochre had been spat by Neanderthals onto the stalagmites, possibly as part of a ritual.

"The importance is that it changes our attitude towards Neanderthals. They were closer to humans. Recent research has shown they liked objects, they mated with humans and now we can show that they painted caves like us," he said.

Wall paintings made by prehistoric modern humans, such as those found in the Chauvet-Pont d’Arc cave of France, are more than 30,000 years old.
(Reuters)