In his role as husband and Consort to the Queen, Prince Philip, the Duke of Edinburgh, had a longstanding interest in Gibraltar and visited the Rock on several occasions.

Those links were remembered on Friday by Chief Minister Fabian Picardo following news of the Duke's death at the age of 99.

Prince Philip was here in November of 1950 when he officially inaugurated Gibraltar’s then Legislative Council. 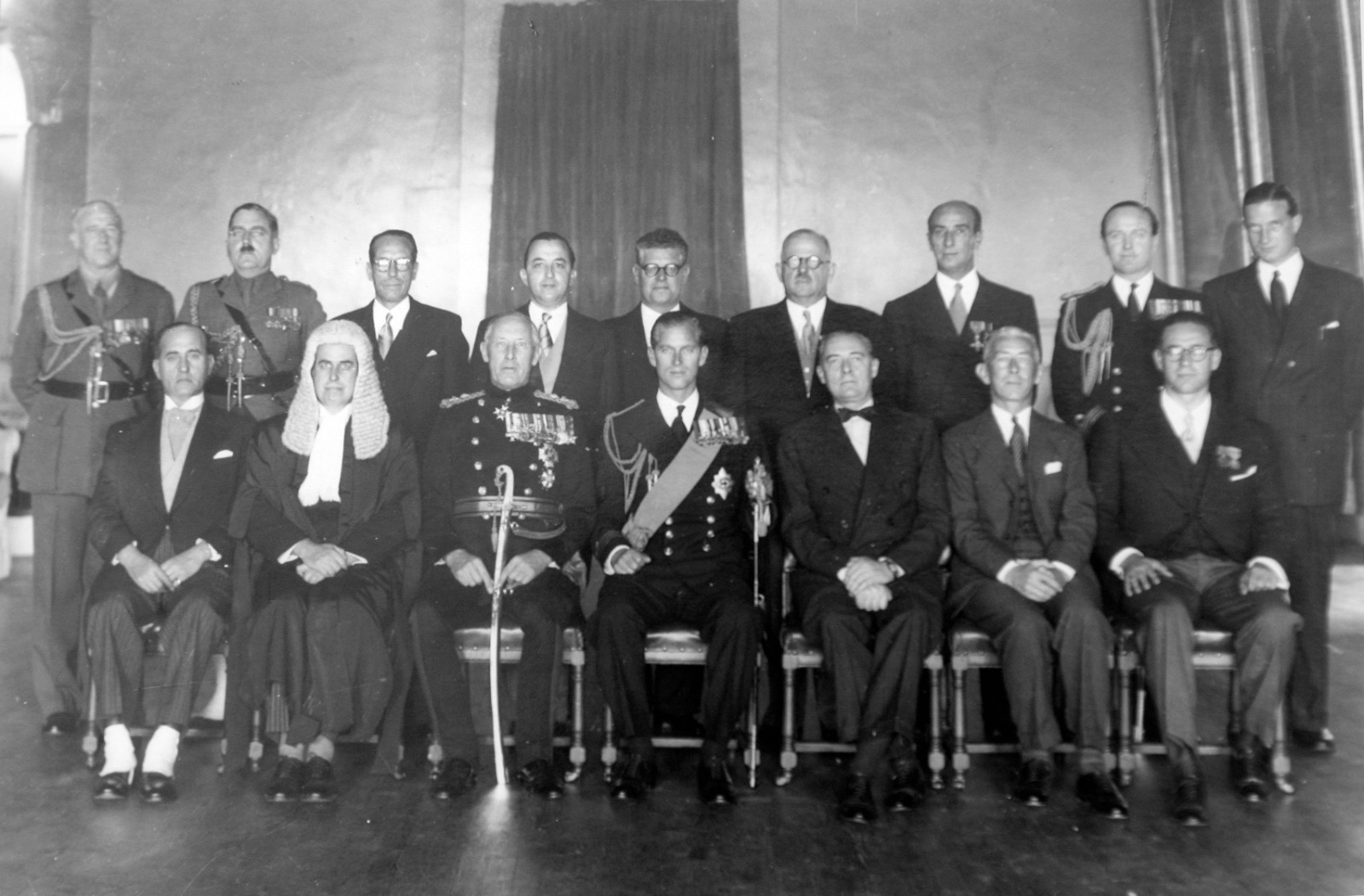 He visited again, with the Queen, in 1954 on their tour of the Commonwealth. 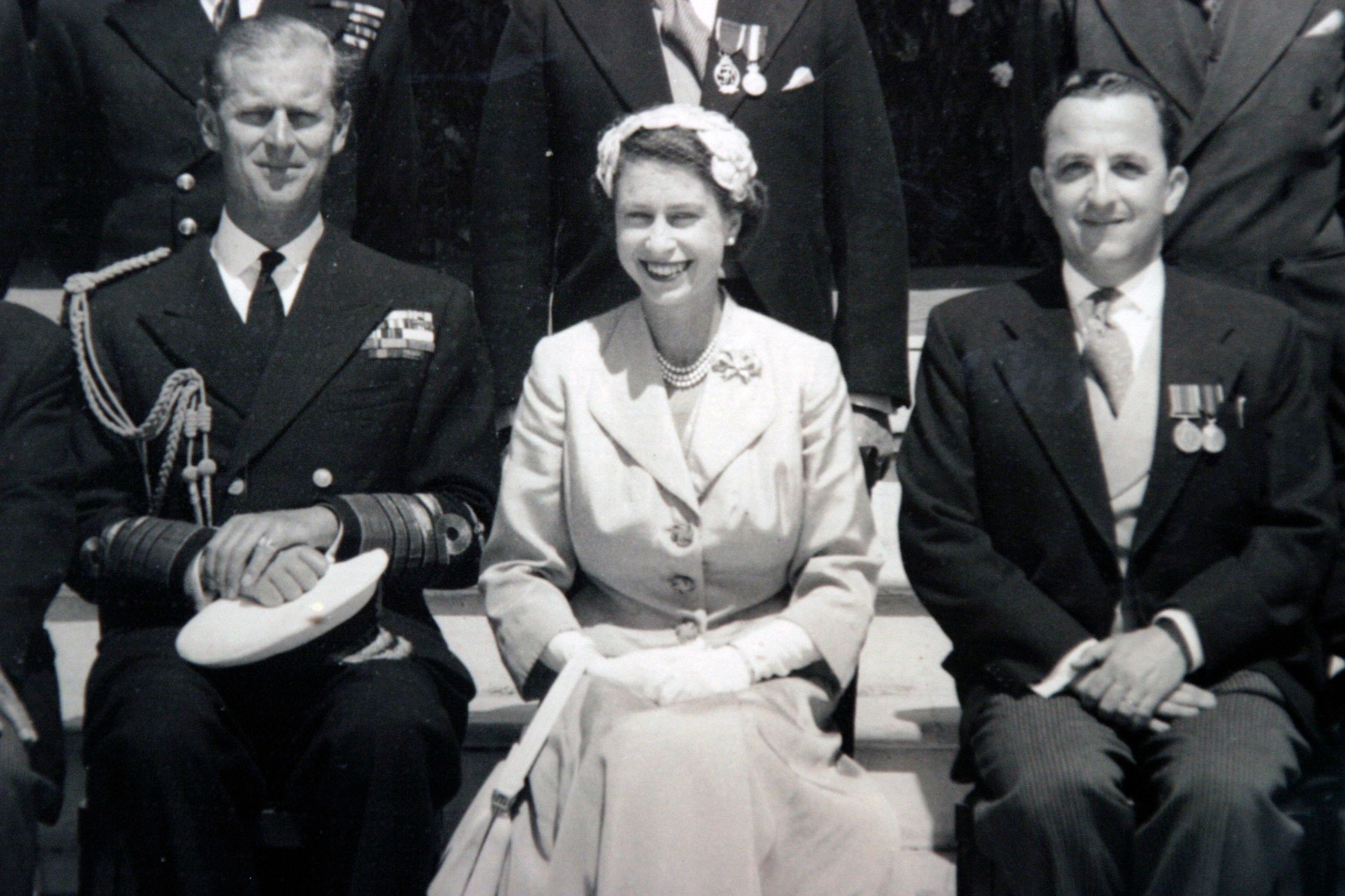 The Duke also visited in 1957, when he personally berthed the Royal Yacht Britannia alongside in the dockyard on the final stop of his Antarctic Adventure.

On that visit, he remained on the Rock for 10 days.

Additionally, his Duke of Edinburgh Award Scheme touched the lives of many young people in Gibraltar and around the world.

And in 1991 he personally piloted the aircraft on which he flew into Gibraltar Airport when he visited to celebrate the 25th anniversary of his award scheme. 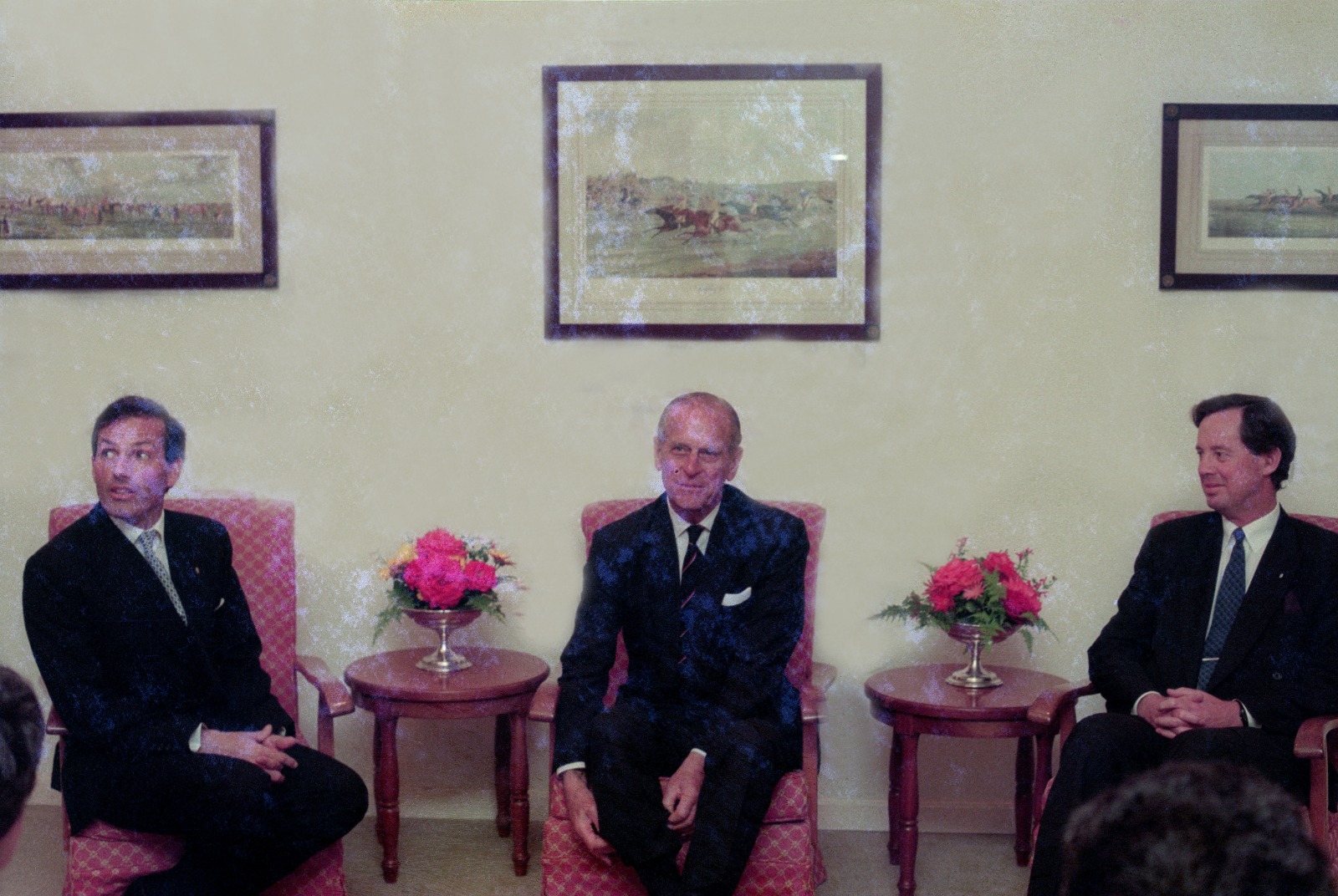 Prince Philip was also the Admiral of the Royal Gibraltar Yacht Club.

And, as Commandant General of the Royal Marines, he routinely wore the cap badge of that Corps that carries the word Gibraltar prominently.

“Every time I had the privilege of meeting him, here and in London, he recounted positive recollections of his many times on the Rock,” Chief Minister Fabian Picardo said on Friday.

“The last time I spoke to the Duke, he was keen to ask after the fortunes of our People and had fond words of recollection of the Convent, where he stayed on his visits to Gibraltar.”