The Cavalcade saw tough competition this year with the Balloqui Family and Gibraltar Youth Service taking home two of the top awards on Monday evening.

President of the Cavalcade Committee Eric Abudarham and Mayor of Gibraltar John Gonçalvez presented awards to all those who participated in the Cavalcade.

The Balloqui Family won the seniors first prize with Gibraltar Youth Service taking the first prize in the junior section.

Seniors second and third winners were Resolve and the Royal Gibraltar Regiment respectively. Resolve did not attend the prize giving ceremony. 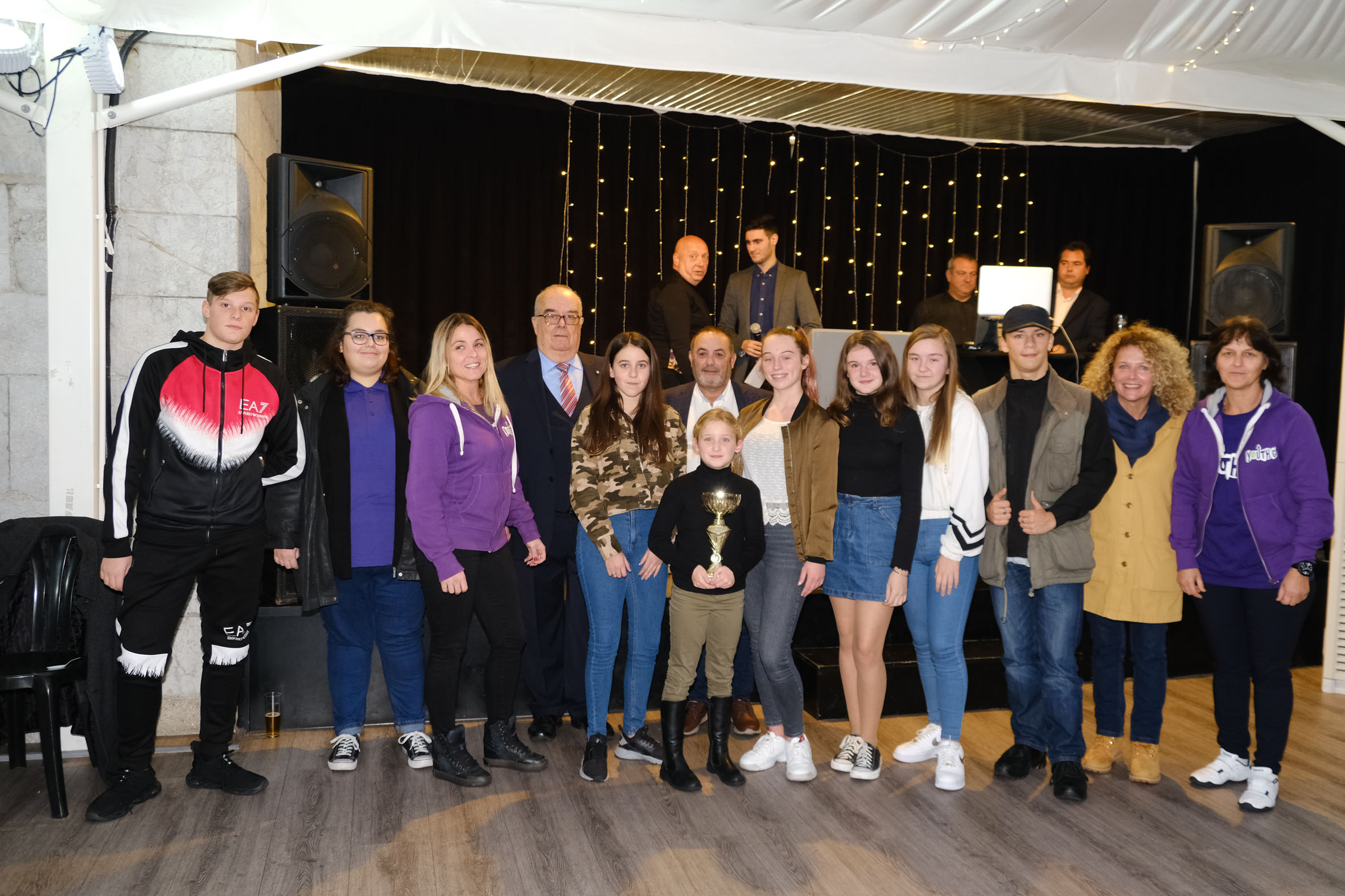 Steven Soussi, Julian Risso and Leigh Thorne each received a plaque for being King for a day.