Programmer, Lluis Mora, is providing a deeper look into the Covid-19 statistics on his website where he tracks the impact lockdown measures have had on virus cases.
Mr Mora works at a local gaming company and in his spare time has been collating data from the daily Government statistics. 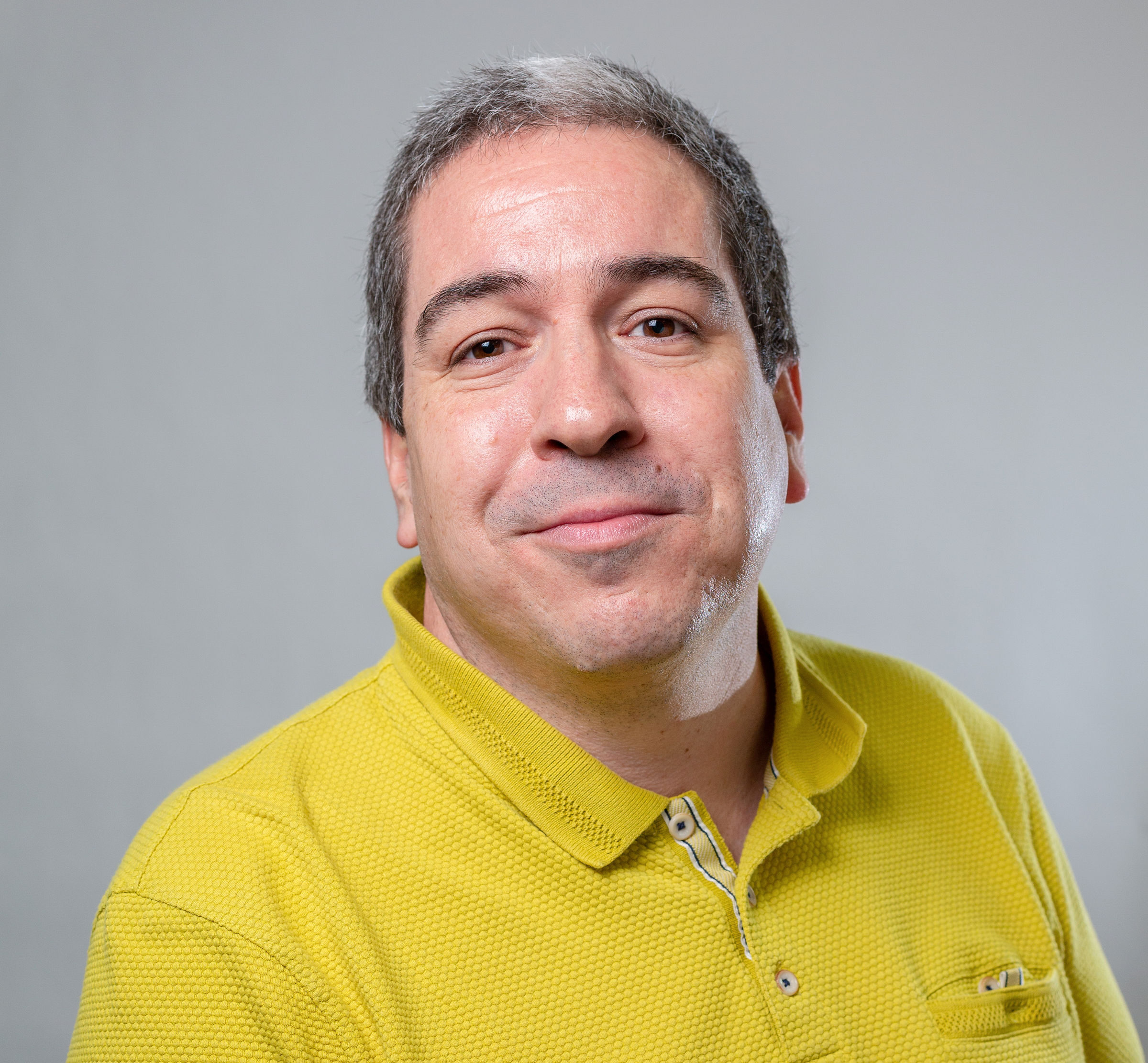 He has tracked the number of Covid-19 cases, deaths and vaccinations.
But he also provides a further insight by comparing the statistics to lockdown restrictions which has worked to reduce cases and how the easing of restrictions can also cause a spike.
“I think the Government has done an excellent job from day one, they’ve been very transparent,” Mr Mora said.
“They have done a good job being transparent but what I always miss when I look at those numbers is how does it compare to yesterday or last week.”
“That information was not made available by the Government, so I thought, well we have the numbers.”
“I sat down in every single press conference taking notes and taking down the numbers so I started recording them, so you can see when the first wave comes in and how we did.”
“I was finding this for other countries but I couldn’t find it for Gibraltar, so I thought why not?”

Mr Mora said his wife began receiving the SMS messages with the figures and at around the end of March he decided to keep track of the figures.
At first, he was inputting the figures on his website, https://flow.gi, manually but then created a programme to do this on his behalf.
“I created a small program. It looks for the numbers every day from the Government Twitter page and records them,” he said.
“I think it's one hour after the tweet goes out or within the first hour the numbers updated [on the website] so it's quite handy.”
He added: “All my life I've been a programmer so it was it was quite easy for me to write a small application.”
His graph shows how unrestricted movement, the opening of transportation and bars and restaurants affects case numbers.

Recently, he said, Gibraltar has faced its third wave in December/January, with the first wave in March/April and the second in October.
“Just by looking at the numbers it was striking to see the third wave, the one was has just gone by,” Mr Mora said.
“It was very striking to see how quickly the numbers climbed over Christmas.”
For Mr Mora, the website allows him to show the statistics to people, but also leaves them to make their own conclusions.
“Another thing that was quite interesting was when the Government was taking its measures,” he said.
“When we went into the first lockdown, as an example, we recorded this in the data.”
“You could see on the day in which we went into lockdown, if you looked at it two weeks later the numbers started going down drastically.”

“It is not dissimilar to what has happened now with the second lockdown. You don’t need to be a genius to see how the two things correlate.”
“It has shown that the strategy that we followed in Gibraltar has been very successful.”
“If you look at the numbers in December, they were horrendous”
“But if you look at the graph you can see how the numbers, two weeks to the dot, they started going down.”
“It’s not the temperature, it’s not the air, it’s because we all made that effort to stay at home.”
Mr Mora added that in his graph a small spike can be seen when shops reopened after the first lockdown.

He is now tracking the vaccinations, how many have been administered and when the vaccines arrived in Gibraltar.
The website also provides the raw numbers so anyone can run their own analysis with the figures.

The graphs and statistics can be found on Mr Mora’s website https://flow.gi