By Emily Beament
A quarter of Britain’s native mammal species, including red squirrels, wildcats and beavers, are at risk of extinction, a new assessment warns.

The first official Red List for British Mammals, which meets international criteria used to assess threats to wildlife such as elephants and tigers, shows that 11 of our 47 native mammals are at risk of extinction.

They are in a precarious state for a range of reasons, from historical persecution to the use of chemicals, development, a loss of habitat and the introduction of non-native species. 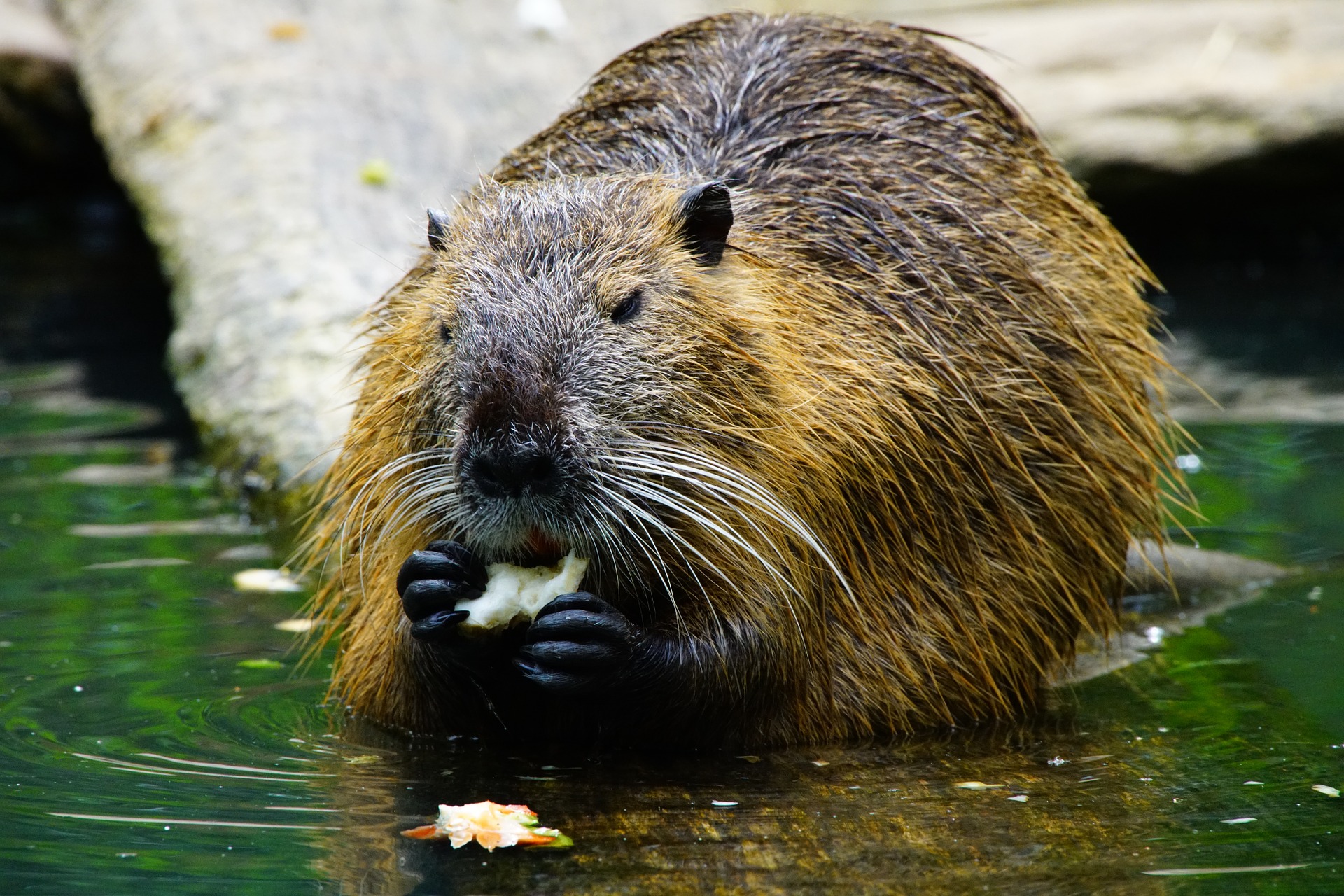 Wildcats, with fewer than 20 in the wild in Scotland, and greater mouse-eared bats, with just one known individual, are at the highest risk of going extinct and are classed as critically endangered.

Beavers, which have been reintroduced in recent years after being hunted to extinction by the 1600s, are endangered in Britain, as are red squirrels, water voles and grey-long eared bats.

Hedgehogs and hazel dormice are among those classed as vulnerable to extinction, and a further five species, including mountain hares and harvest mice, are considered to be “near threatened”, as they could become at risk in the near future. 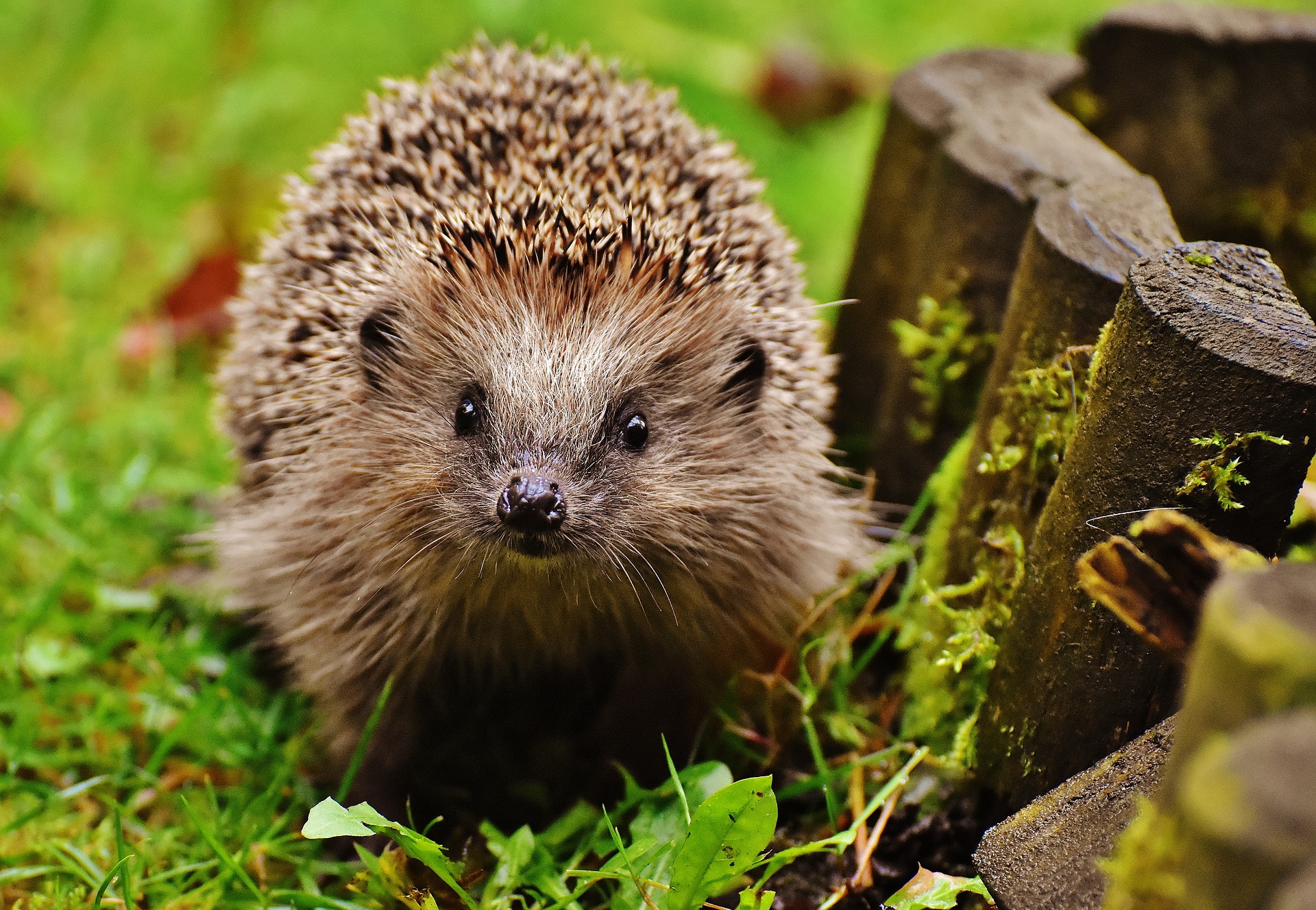 The European wolf, which vanished from Britain in the 17th century, is classed as extinct in the assessment, which looks back as far as the year 1500, but lynx and bear are not included as they went extinct here before that time.
For the first time the Red List has been formally accepted by the International Union for the Conservation of Nature (IUCN) on a regional basis, which means it meets the internationally-agreed criteria for assessing threats to wildlife.

Mammal Society chairwoman and professor at the University of Sussex Fiona Mathews, who led the report, said it shows a need for a change of approach, with funding and action prioritised on generating results for mammals.

In areas ranging from the planning system to funding for habitat creation, there is a need for more sustained monitoring and intervention over the long term to make sure schemes deliver, she said.

People such as landowners and developers who protect wildlife should be rewarded, she urged, adding that it is not enough just to create small protected areas for mammals.

“It’s about right across the whole of the landscape, whether it’s urban areas, peri-urban areas or rural areas, we are making space so other animals can get the resources they need, so they have food and have shelter, because that’s the only realistic way forward.”

She said there is a need to take action on species that are near threatened, such as harvest mice, which are vanishing because of the loss of long grassland on farms, the edges of fields and roadside verges.

“Once an animal becomes endangered or critically endangered, it’s really a scramble for time to put measures in place to rescue them, so we need to be taking a hard look at the species on the next level down so that it doesn’t become a crisis,” she warned.

She also highlighted particular concern for water voles, which she said have slipped off the radar despite continuing declines in numbers, while the hope for wildcats now lies in captive breeding and possible reintroductions.

Beavers are doing well in the “isolated places” where they have been reintroduced in the wild, but they are few and far between and could face persecution that could remove the species altogether again.

Professor Mathews warned that the “very cautious” approach of putting pairs of beavers into enclosures in England – effectively beaver safari parks – was not done with the intention of forming viable wild-living populations of the aquatic mammal.

Natural England chairman Tony Juniper said: “This is a wake-up call, but it is not too late to act.”
He said central to the recovery of mammals would be the “protection and restoration of large areas of suitable habitat, including through the creation of a vibrant and wildlife-rich nature recovery network, enabling populations of rare animals to increase and be reconnected with one another”.