Professor Dominic Tweddle, Director General of the National Museum of the Royal Navy, looks at one of the 'Armada Maps' at Portsmouth Historic Dockyard. The ten rare maps costing GBP 600,000, which plot the defeat of the Spanish Armada, have been saved from export by two grants from the National Heritage Memorial Fund and the Art Fund, along with a public fundraising campaign which raised the shortfall in funding in just two months.

A set of rare maps which chart the defeat of the Spanish Armada have been saved from being sold overseas thanks to an urgent fundraising campaign by the National Museum of the Royal Navy.

The maps, which date back to 1589, are thought to be the earliest surviving representations of the naval battles and have not left the United Kingdom since they were drawn.

An export bar was placed in July on the 10 hand-drawn maps depicting the famous battle of 1588 and which were completed by an unknown draughtsman, possibly from the Netherlands. 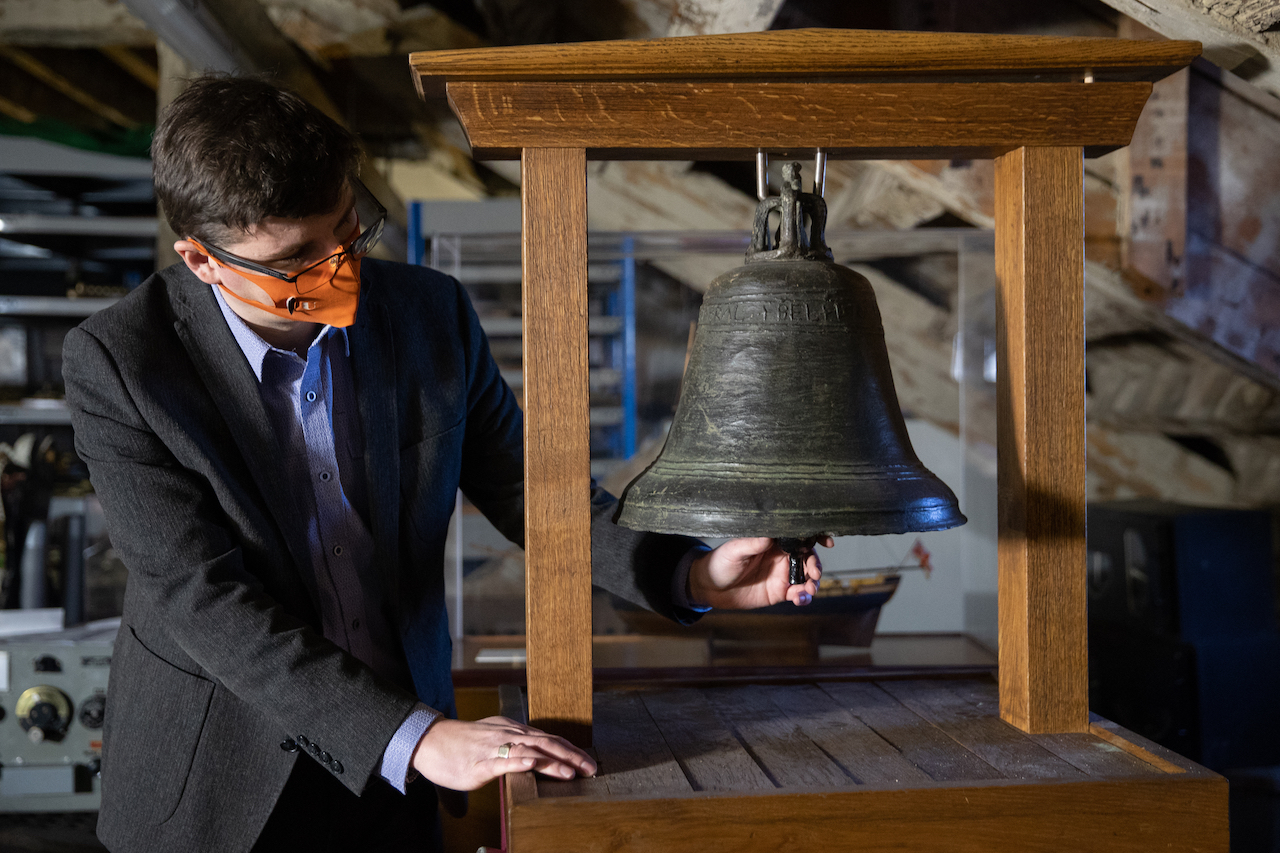 In order to prevent their sale abroad, the Portsmouth-based museum raised £600,000 in just eight weeks through public donations and grants of £212,800 from the National Heritage Memorial Fund and £200,000 from the Art Fund.

Professor Dominic Tweddle, the museum’s director general, said: “Like many cultural and heritage institutions 2020 was an exceptionally tough year but we rallied and I am incredibly proud that we have made sure that the armada maps have been saved for generations to come.

“I would take this opportunity to place on record my gratitude to all those who answered our call to help. It was an amazing response from our funding partners and the public, who dug deep in extremely difficult times, to save these treasures.” 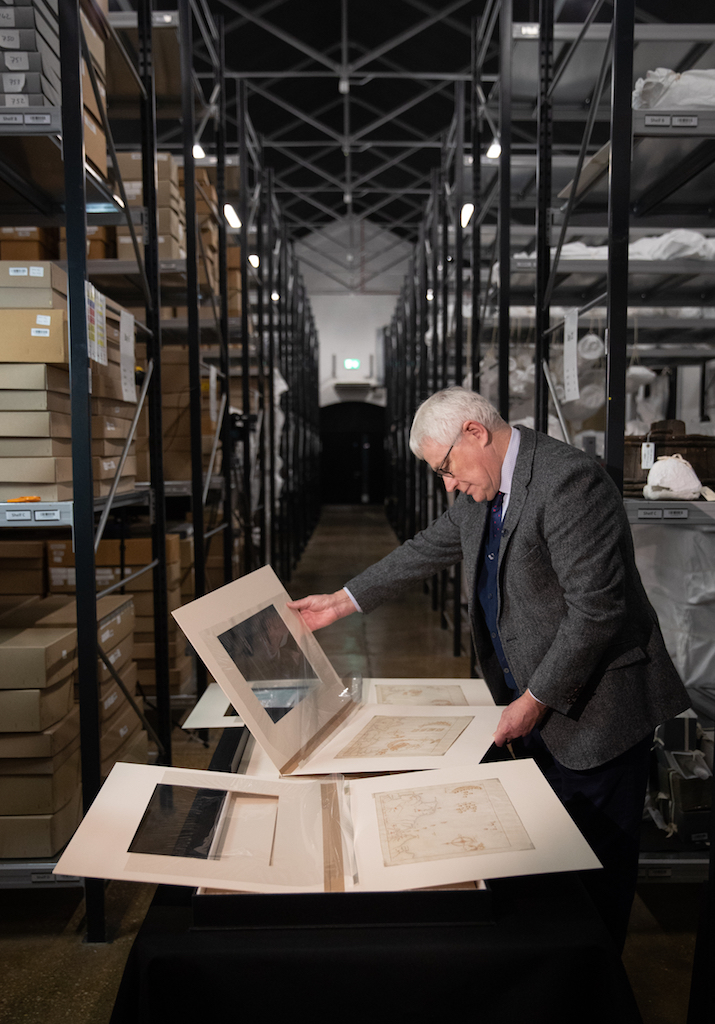 A museum spokeswoman said: “These 10 ink and watercolour armada maps present a defining moment in England’s national and naval history.

“They depict in real time a navy defending England’s shores against invasion by the 16th century’s imperial super-power of Spain, with each map detailing the position in the Channel of individual ships in the English and Spanish fleets.

“The defeat of the armada and the 16th century’s superpower was a turning point in forging England’s complex identity as it developed into the modern age.

“The maps offer the opportunity to explore the role of the navy throughout history as a protector of an island nation.”

Culture Minister Caroline Dinenage, who approved the overseas sales embargo of the maps, said: “The armada maps are an important piece of British heritage serving to remind us of this pivotal naval battle.

“The export bar system exists so we can keep nationally important works in the country and I am delighted that, thanks to the tireless work of the National Museum of the Royal Navy, the armada maps will now go on display to educate and inspire future generations.” 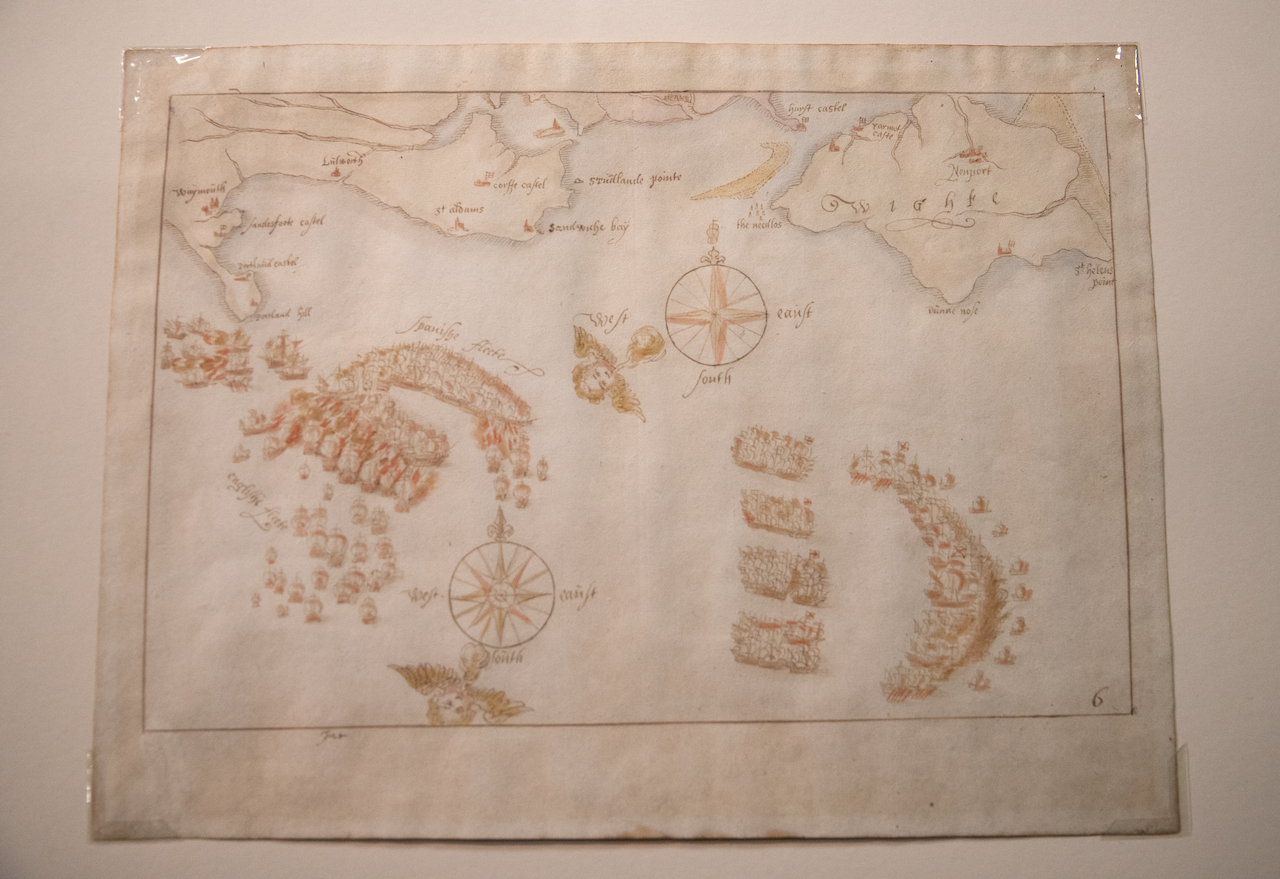 Rene Olivieri, interim chairman of the National Heritage Memorial Fund, said: “By safeguarding them from export, we can ensure that these maps remain in the UK as they have done since the 16th century.”

Sarah Philp, director of programme and policy for Art Fund, said: “Art Fund is so pleased to help save these irreplaceable maps for the nation, which not only evoke an iconic event in the history of England, but prompt reflection on the influence that history has on the present day.”

The National Museum of the Royal Navy has now launched a new fundraising drive to place the maps on display when it reopens after lockdown with longer term plans for them to tour the country.
(PA