The proceeds were divided equally between the two charities, with each receiving £1,500. 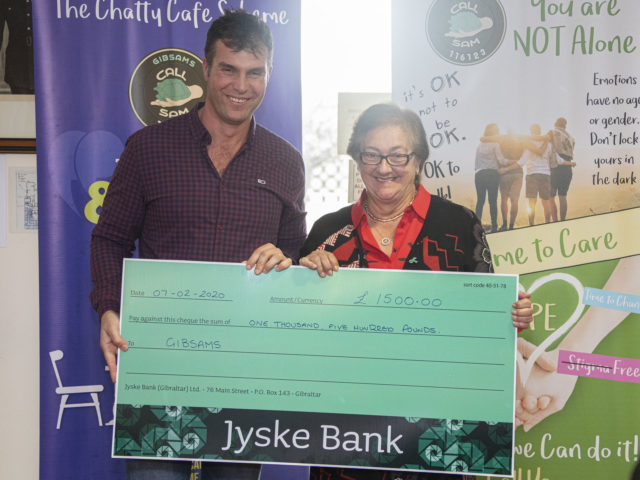 The success of the night was attributable to the reliable and high profile precision planning that a military command offers, the Ministry of Defence said in a statement.

“It is always the Regiment’s mission, and more so that of the Mess I run, to engage with as many community projects that we can.

It has been a pleasure for my Mess to host this event,” the Regimental Sergeant Major, Warrant Officer Class 1 Patrick Canepa said.

WO Canepa thanked all those involved in organising the event and for those attending. 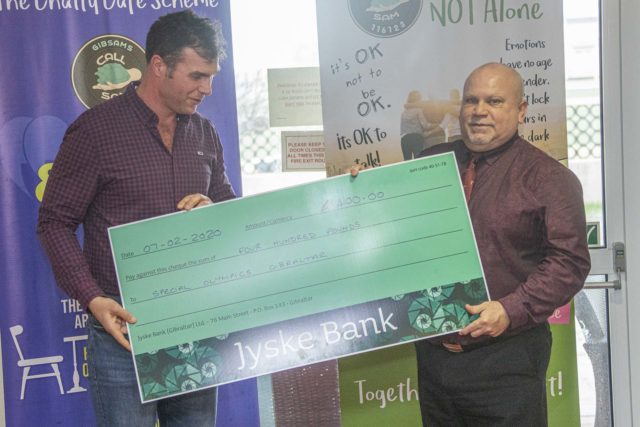 The charity event was followed up by a cheque presentation where WO Canepa took the opportunity to invite the heads of the charity to collect their well-earned donations.

He further invited a member of the Gibraltar Torchlight-run organisation to collect a £400 donation from the Mess for the Special Olympics.

This money was raised during a separate social event.

CM to propose Medallion of Honour for Bhatti