The Royal Gibraltar Police said goodbye on Friday to PC 118 Tony de Soto, who is retiring from the force after nearly 14 years of service.

PC de Soto joined the RGP in 2009 at the age of 41 and worked for several years in the Response and Community Policing Team.

For the last eight years, he has mostly worked in the Armed Response Vehicle team and in his spare time he is a keen member of the Gibraltar Pistol Association.

He came third in the Open Senior event at an international shooting competition at O Pinhal in Portugal earlier this month. 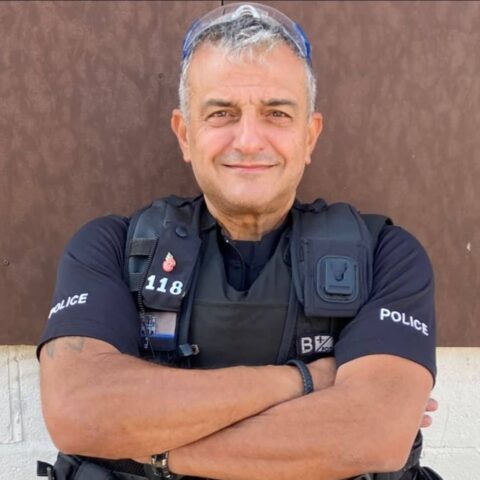 PC de Soto, 54, said: “I’m very proud and honoured to have served Gibraltar and if I could do it all again, I would.”

An RGP spokesperson, said: “PC De Soto, thanks for your years of service to Gibraltar and its people.

“We hope you enjoy your well-earned retirement and we wish you all the best.”