An RGP officer has passed one of the UK College of Policing’s “hardest courses” to become a Police Search Advisor (PolSA). Now back in Gibraltar after the gruelling month-long course, Sgt Mary De Santos talks about why search teams are important for public safety on the Rock.

Have you ever wondered why police officers lift and peer under heavy drain covers ahead of major public events in Gibraltar?

These are specially-trained Licensed Search Officers and they are looking for explosives and terrorism-related materials. 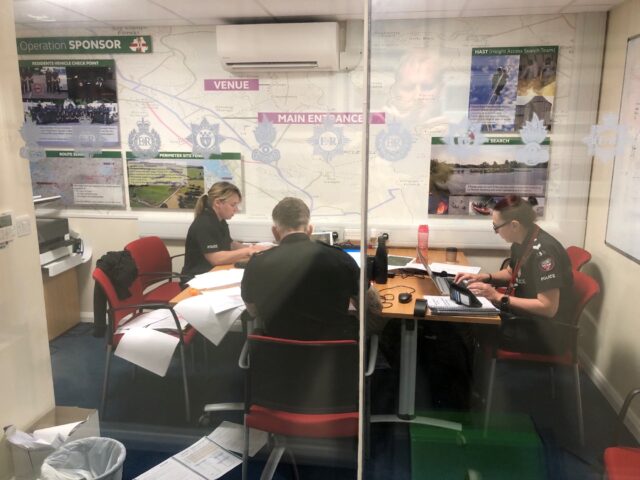 At the helm of this team is the Police Search Advisor (PolSA), who decides where and what should be searched ahead of a major event.

And as of this week, Sgt Mary De Santos has become the RGP’s latest PolSA — after completing a College of Policing course in Ryton-on-Dunsmore in the UK.

Not only that, but she also became the first local officer to receive the Matlock Award for “Outstanding Achievement” on the course.

Explaining why the course is important, Mary, who joined the RGP ten years ago, said: “The PolSA course was developed after the 1989 Brighton hotel bomb went off. It was designed by the Royal Engineers and the Royal Ulster Constabulary, who wanted to make sure that something like that never happened again.” 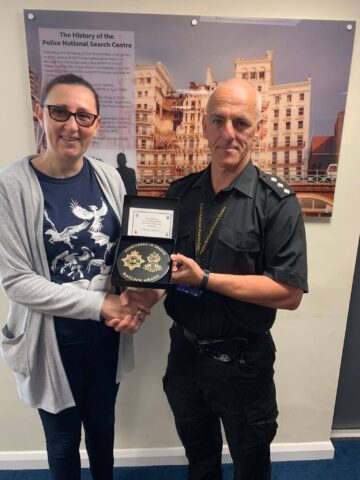 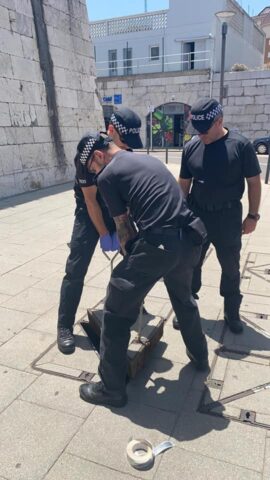 The course is described as one of the hardest courses you will ever do as a police officer.

Of the 28 officers from police forces around the UK who started the course last month — four didn’t complete it.

Mary, who is originally from Portadown in County Armagh, Northern Ireland, said: “It was really hard work. There were days that we were operating on maybe one or two hours of sleep because of the amount of assessments we had — each exam had an 80 per cent pass mark and it was either pass or fail.”