A team of five from Robus Risk Services will take on a gruelling challenge at noon on Friday when they embark on the first of five escalations of the Med Steps, all in aid of Clubhouse Gibraltar. 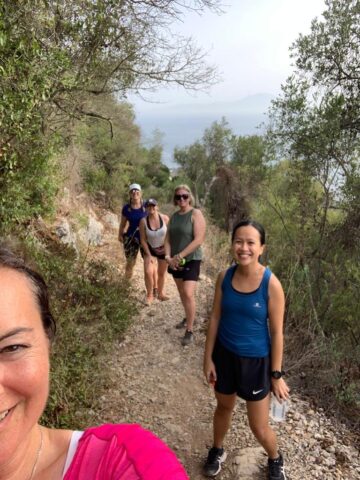 Bethany Mackenzie, Fay Norlund, Ellie Willett, Pearl Laude, Daniela Caballero all work for a company that has a ‘Give back day’ and they decided a challenge like this would not only help a charity but also help team spirit as members are still working from home on rotation.

“It is a good opportunity to get together and give back,” said Ms Laude.

The team have a target to raise £2,000 for Clubhouse Gibraltar.

“And have so far raised £1,400 through the generous support of colleagues, clients and friends,” they told the Chronicle.

“In addition, Ardonagh Community Trust, the registered charity of The Ardonagh Group [Robus parent company], will be contributing to the funds raised by this event,” they added. 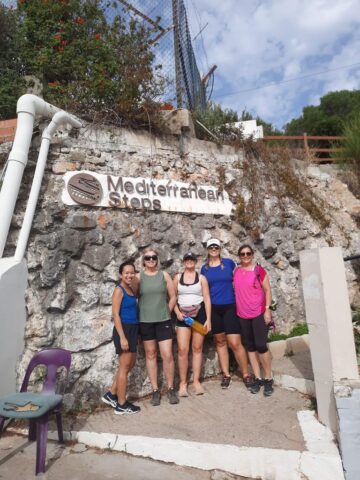 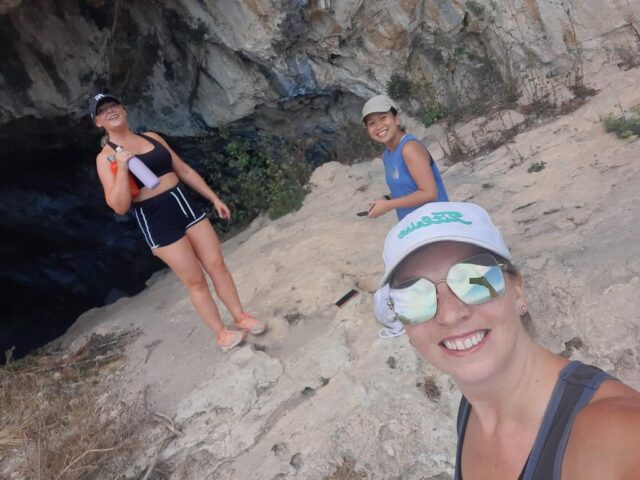 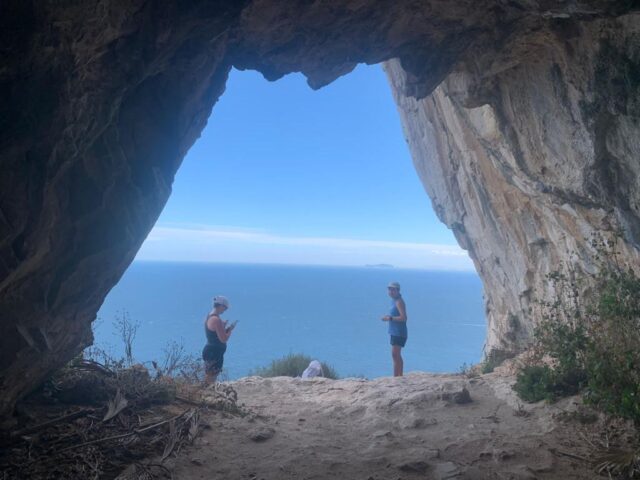 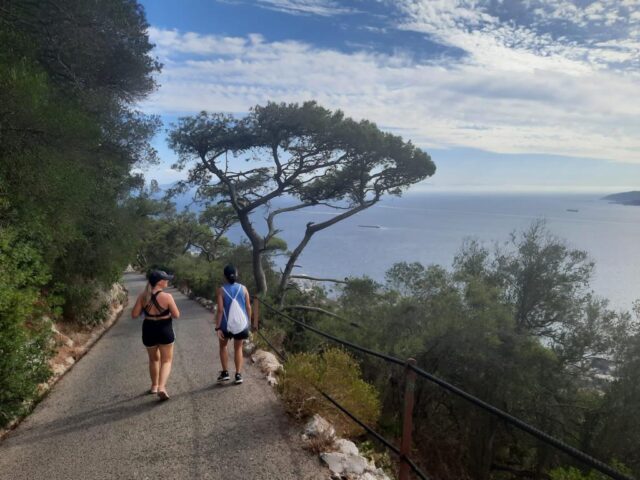 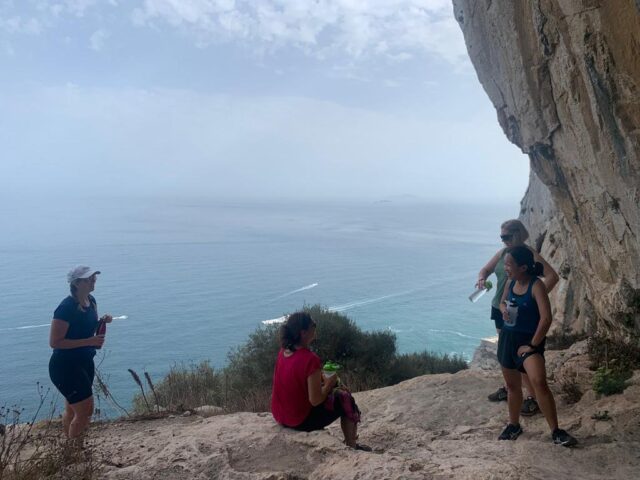 It was Ms MacKenzie who suggested that they do the Med Steps five times as she wanted them to do something very challenging where they have to push themselves.

In the heat of the midday sun they will start at Jews Gate and once they get to the top they will do the quickest loop back down to Jews Gate to start the climb all over again. They estimate that each lap will take an hour.

“There are five of us doing it, but some of our colleagues are joining us for a lap. For each lap there will be one person or two who will join with us,” said Ms Laude.

They have all been training for the challenge.

“We have all done at least two laps,” said Ms Willett.

“Me and Bethany have done four,” piped up Ms Norlund.

“We did that Thursday after work. We had to rush the fourth because it was getting dark so it did push us to do it a lot faster than maybe we would have. But we were lucky because it was quite cool as the weather wasn’t that great so we had that on our side. We found it not too bad,” she added.

Ahead of the event the five women have the full support of fellow colleagues and the Managing Director of the Gibraltar office Andy Matthews.

To support them and donate, go to https://justgiving.com/fundraising/robusmedstepsteam