Several staunch defenders of Gibraltar in the House of Commons will vote to leave the EU in the forthcoming referendum, despite concerns that a British exit could deliver a crippling blow to the Rock.

They include Conservative MP Jack Lopresti, the chair of the All-Party Parliamentary Group for Gibraltar, who has declared his intention to back the ‘out’ campaign.

The parliamentary group’s president, Labour MP Lindsay Hoyle, also suggested that he would vote to leave the EU.

Mr Hoyle has not declared his intentions explicitly but yesterday wrote to constituents in Chorley and told them he believed the UK’s economic contribution to the EU “could be better used at home”.

The Labour MP’s position as deputy Speaker of the House of Commons means he will not be campaigning for either side ahead of the referendum, or making any statement on his position.

Other members of the Gibraltar parliamentary group who will vote to leave the EU include Tory MP Andrew Rosindell and Democratic Unionist Party MP Ian Paisley. 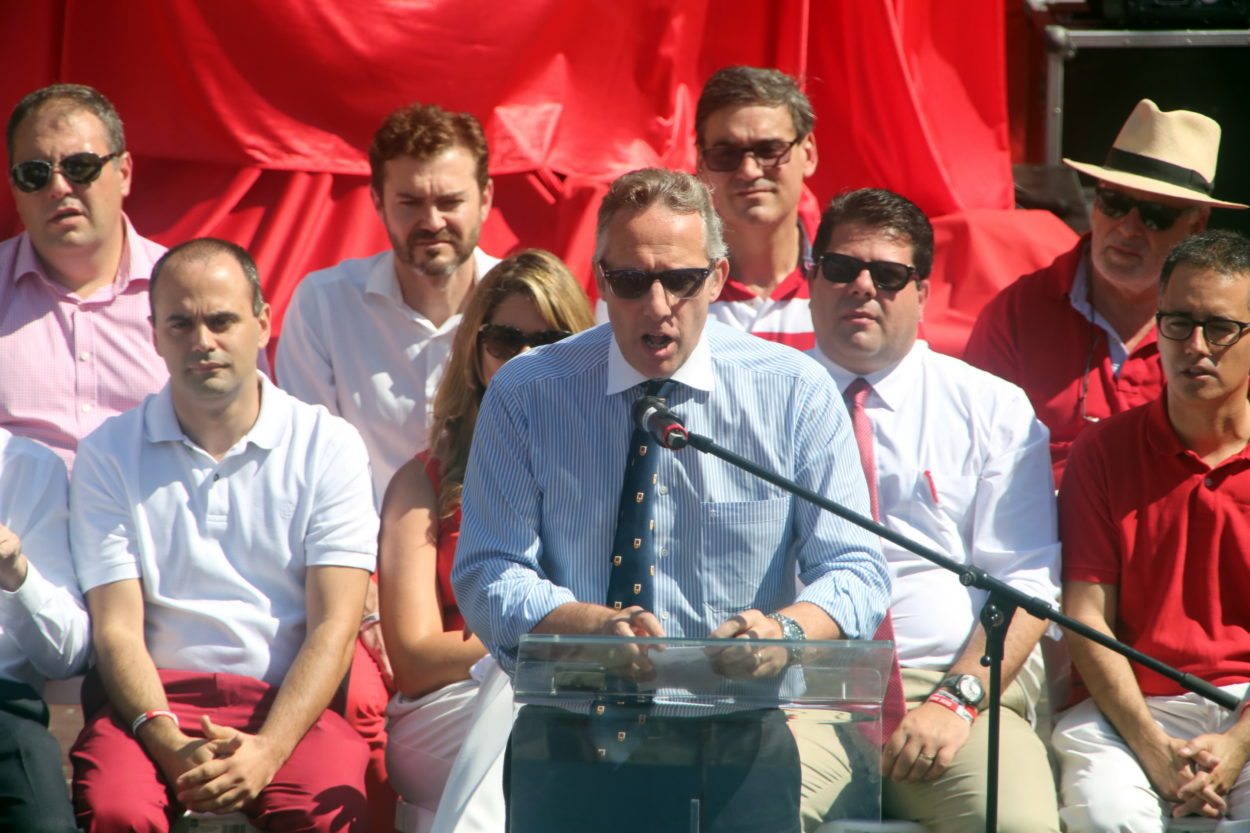 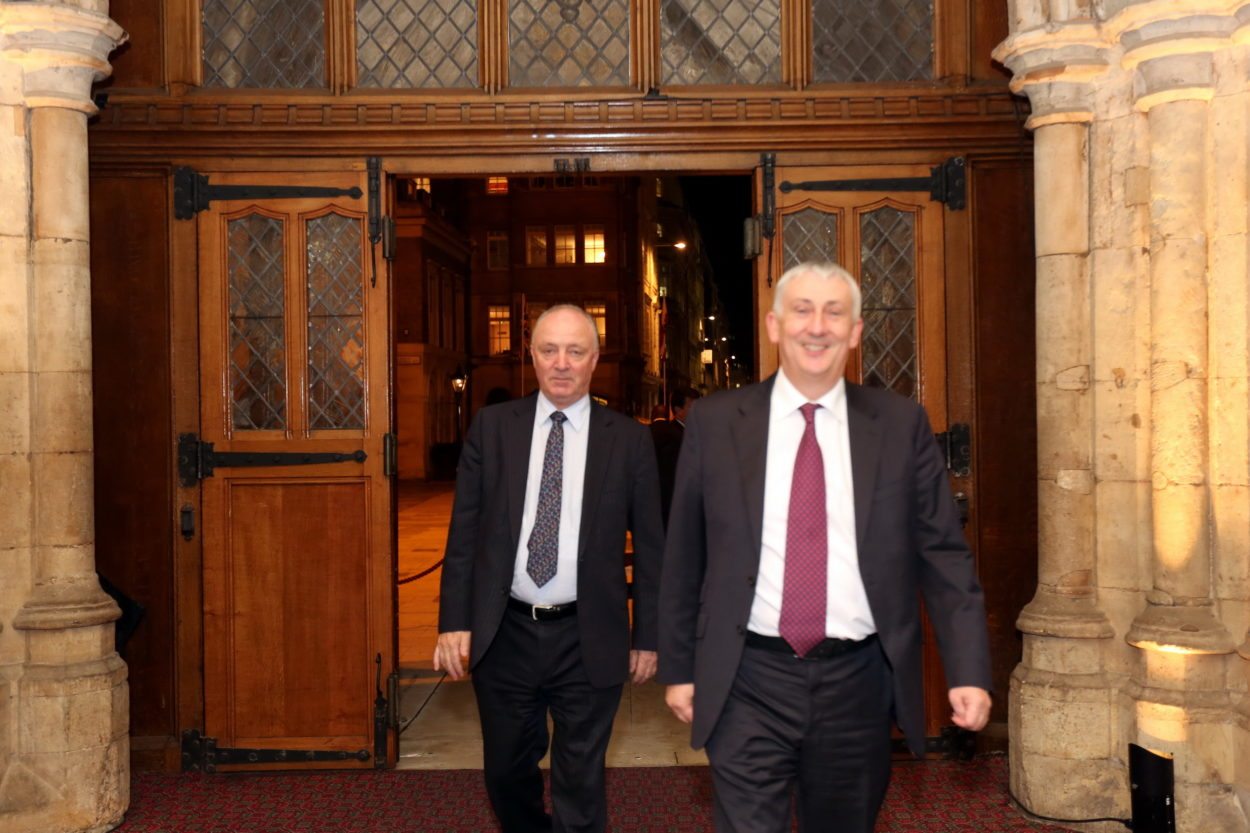 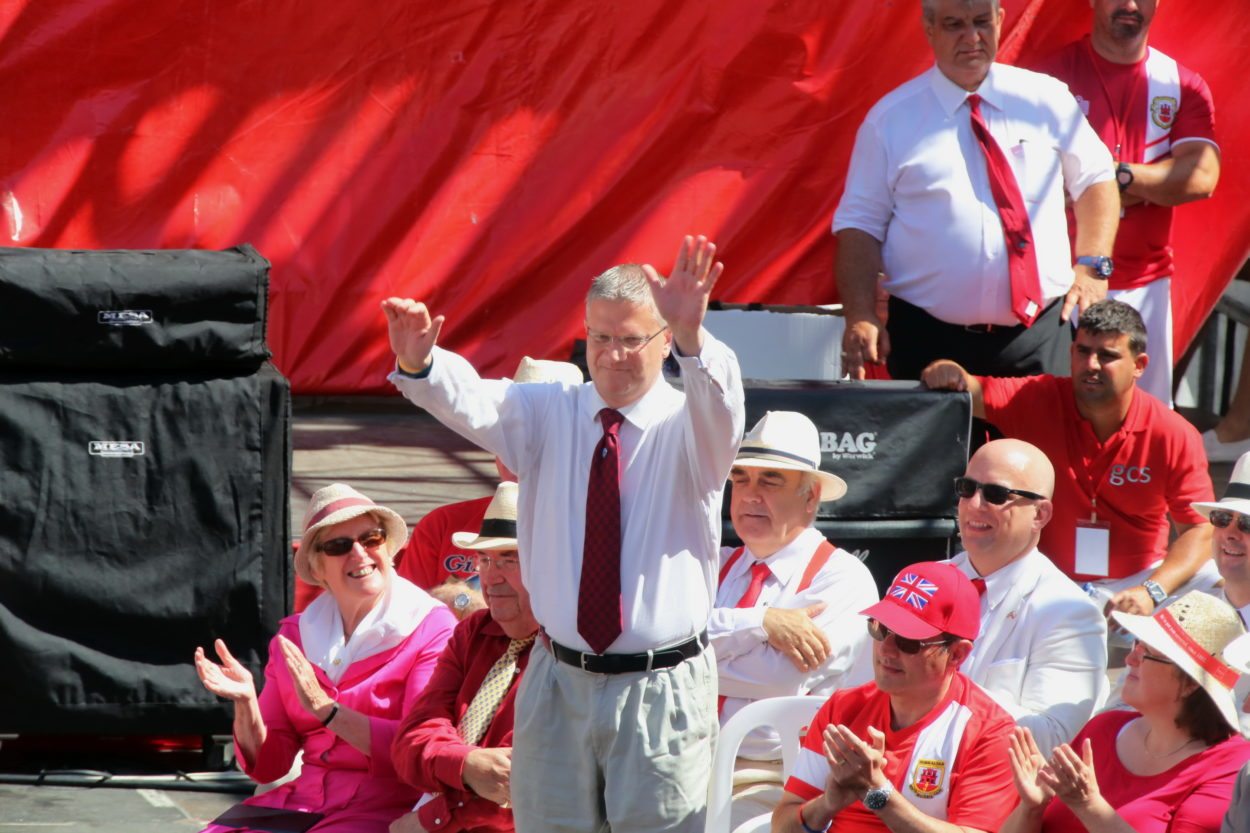