The Royal British Legion (RBL) marked the centenary of its formation with a special event at the Cenotaph on Saturday morning, recreating the moment 100 years ago when the British Legion was formed.

At the same time locally the Gibraltar Branch, together with RBL branches around the world joined them by laying wreaths at their local war memorials – in our case at the Cross of Sacrifice. 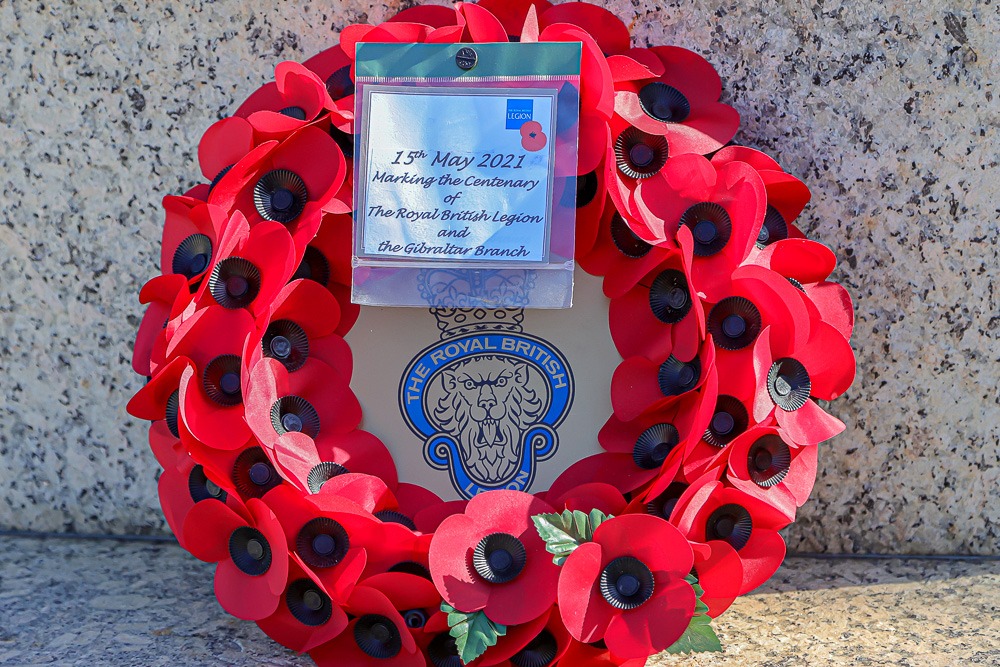 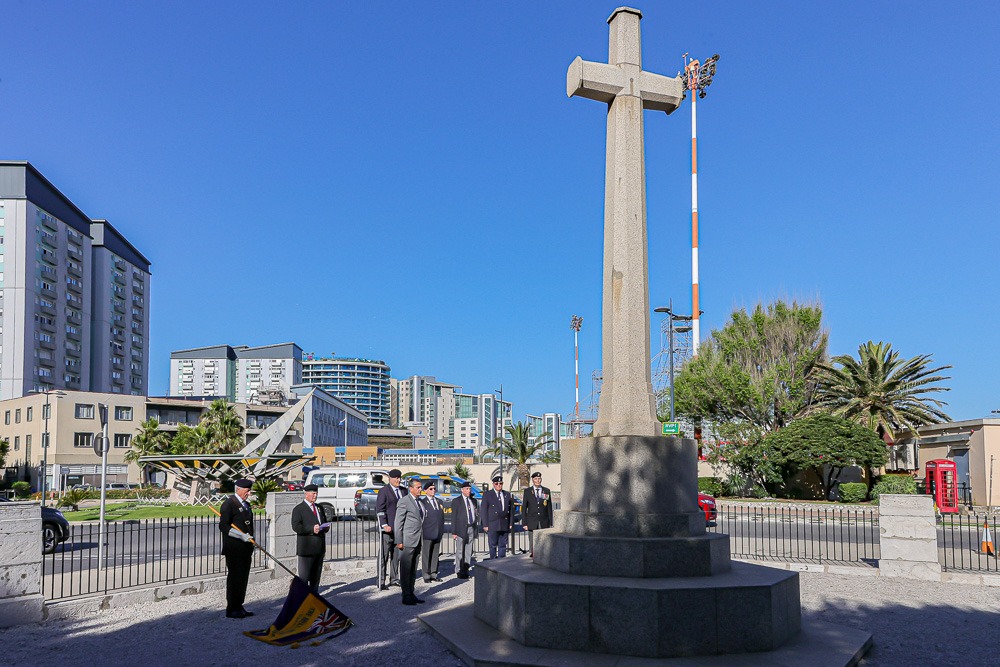 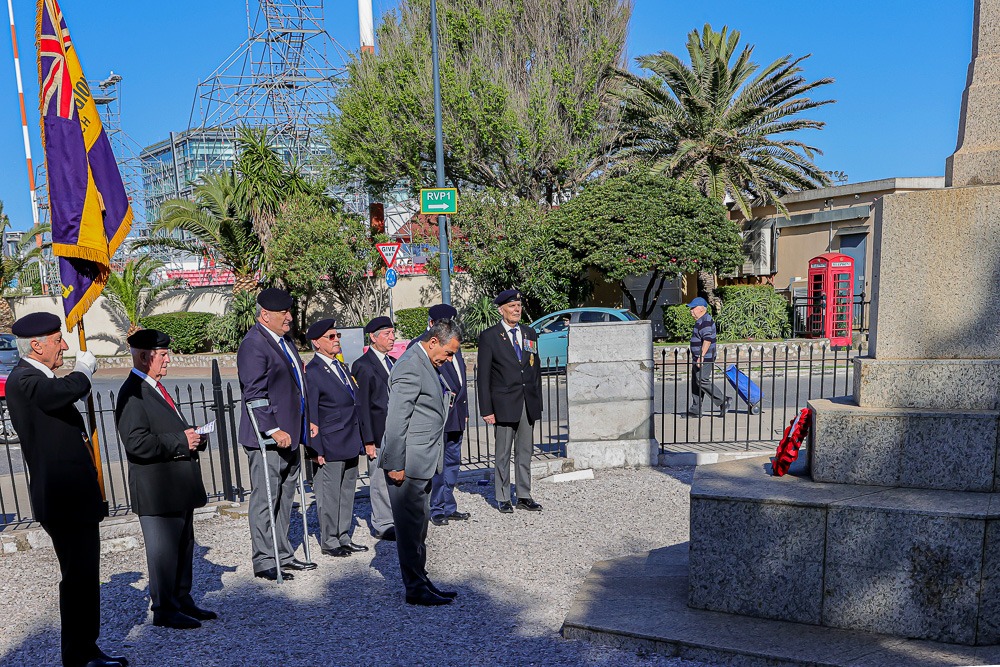 The RBL was formed by Earl Haig and Sir Frederick Lister who brought together four national organisations of ex-Servicemen that had established themselves to support those who had suffered as a result of service during the First World War.

The Gibraltar branch was founded on the 13 September 1921 at a meeting held at the Scouts Room, Ragged Staff chaired by Captain MH Anderson who was subsequently elected President of the Branch with Mr FG Mynett as Chairman. 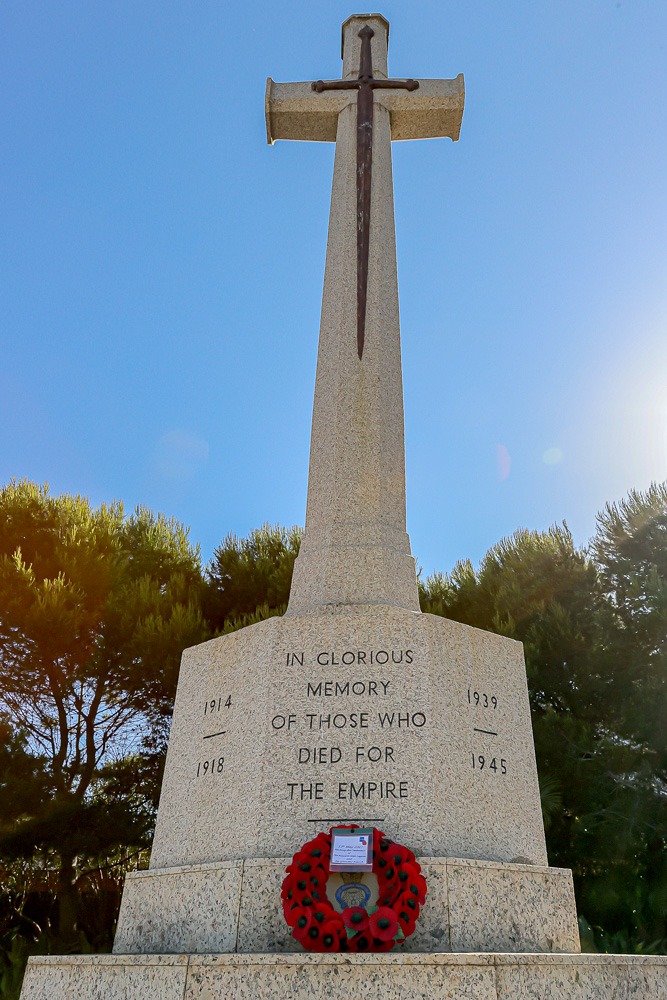 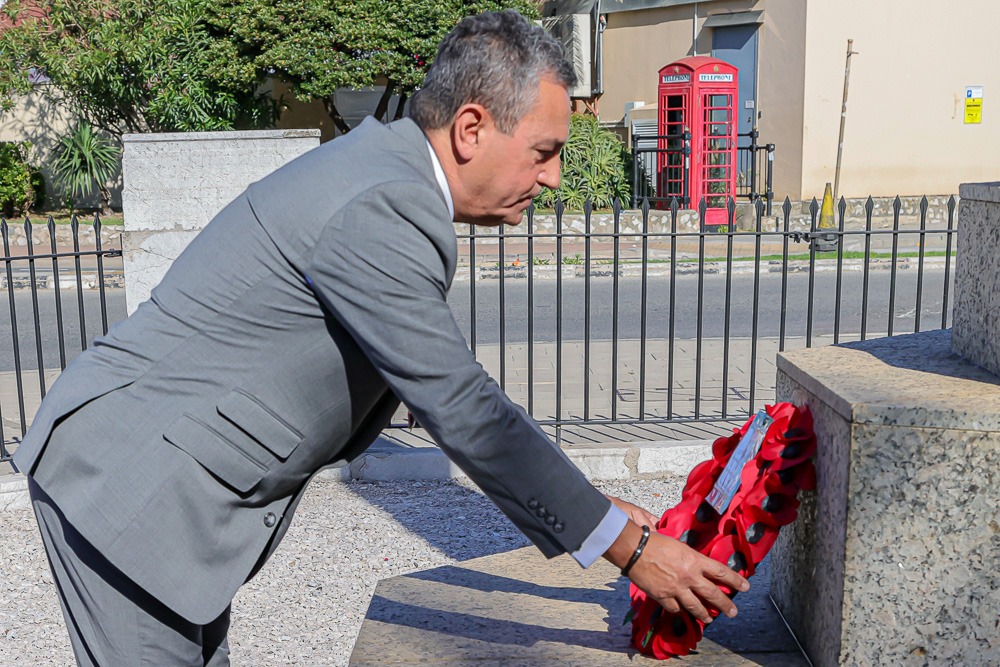 The current “We are extremely proud that the Gibraltar Branch is one of the ‘Centenary’ branches and one of the first to be formed outside the UK,” said Chairman, Lt Col (Rtd) Francis Brancato.

“There is photographic evidence that local ex-Servicemen veterans of WW1, were in fact getting together well before the formation of the Legion.”

The Chairman together with the Standard Bearer, the Vice Chairman and other members of the Committee presented a short ceremony at the Cross of Sacrifice.