Last week the Royal Gibraltar Regiment (RG) recognised the end of service for nine individuals, both military and civilian, whose careers with the RG have come to an end.

A Covid-19 restrictions compliant coffee morning held within Devil’s Tower Camp provided a welcome opportunity for a final get together and for personnel to say their farewells.

After a few coffees and some churros the Commanding Officer Lieutenant Colonel Simon Dyson presented individuals with a leaving gift. 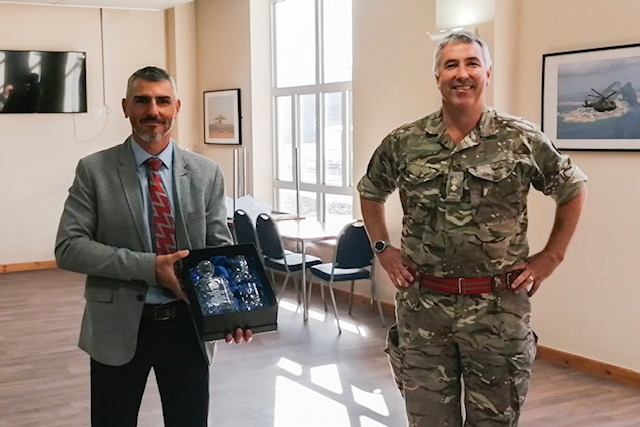 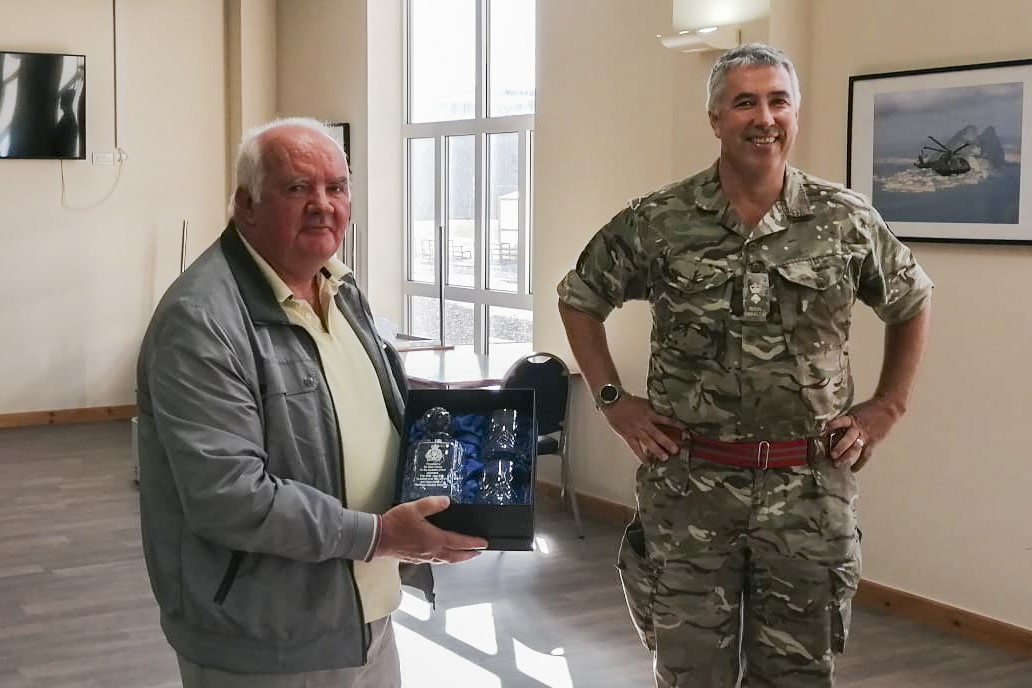 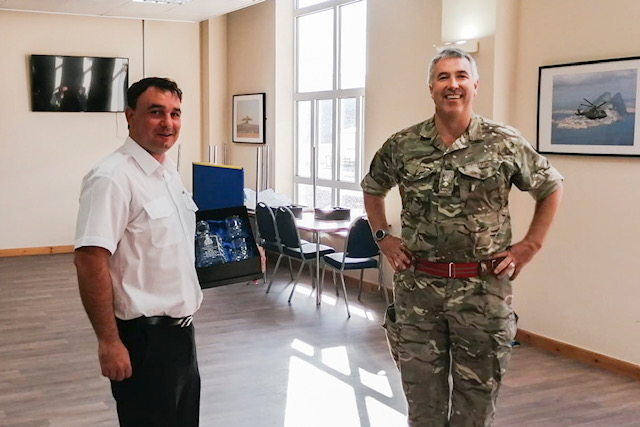 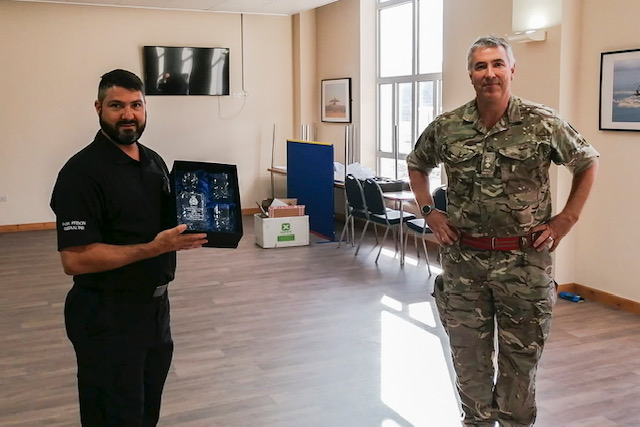 During the event the following Service Personnel were recognised for their service.

Major Valverde, Captain Castrey, Warrant Officer 2 Thorne, Warrant Officer 2 Wood, Sergeant Rodriguez, Corporal Caballero, Corporal Lippingwell, Corporal Nicholls and Dave Connors was recognised for his career as an Locally Engaged Civilian within the RG and, more importantly, for completing 40 years as a Crown employee prior to his retirement. 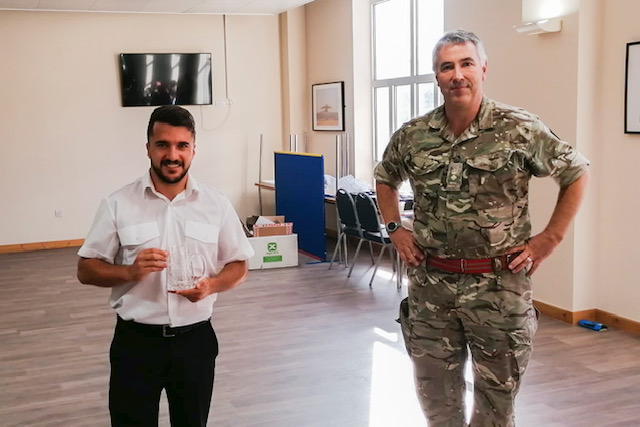 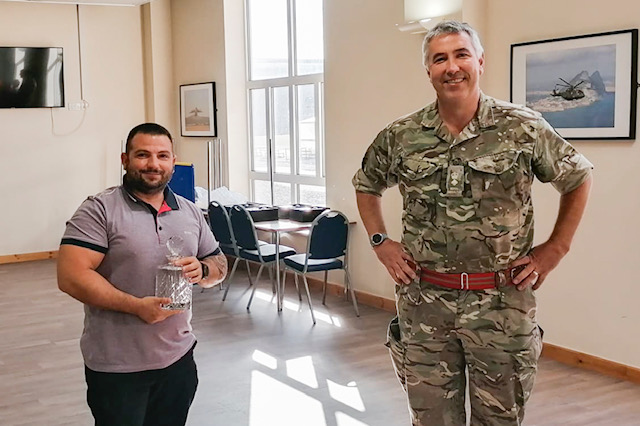 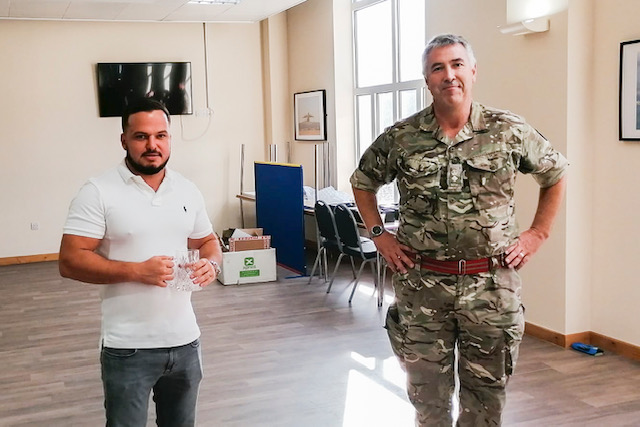 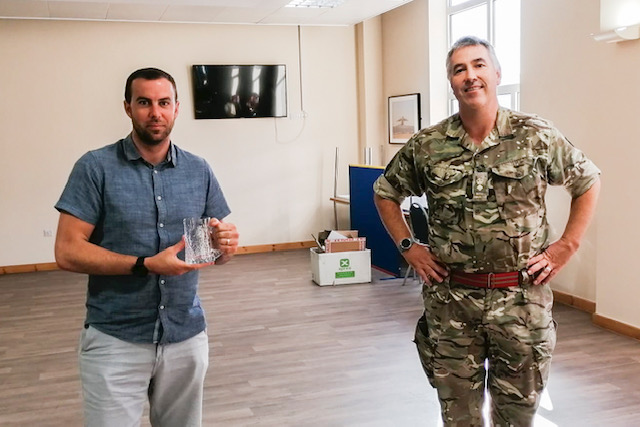 Lt Col Dyson commended all the leavers for their service and the support both to British Forces Gibraltar and the wider local community. He acknowledged the sacrifices that they and their families had made over several deployments abroad and here in Gibraltar and wished them luck as they transition to civilian life.