Soldiers from the Royal Gibraltar Regimented returned home to the Rock this week following a four-week deployment to Morocco on Exercise Jebel Sahara.

The soldiers conducted exercises with the Moroccan Armed Forces, including live fire training and house entry and clearance drills. 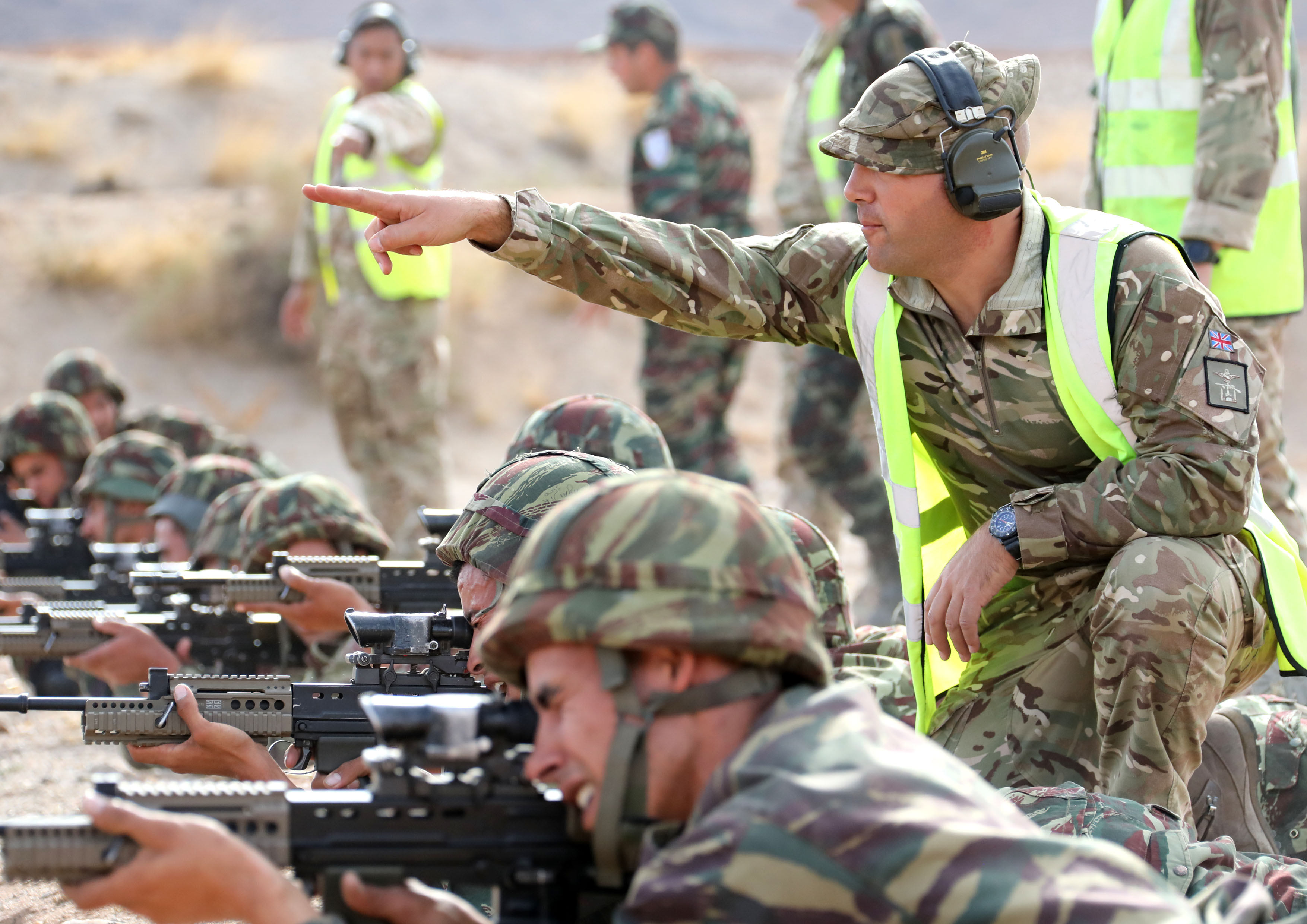 In a statement HQ British Forces Gibraltar said the exercise, in which Reservist soldiers of B Company also participated, had been “productive and generated some impressive results”. 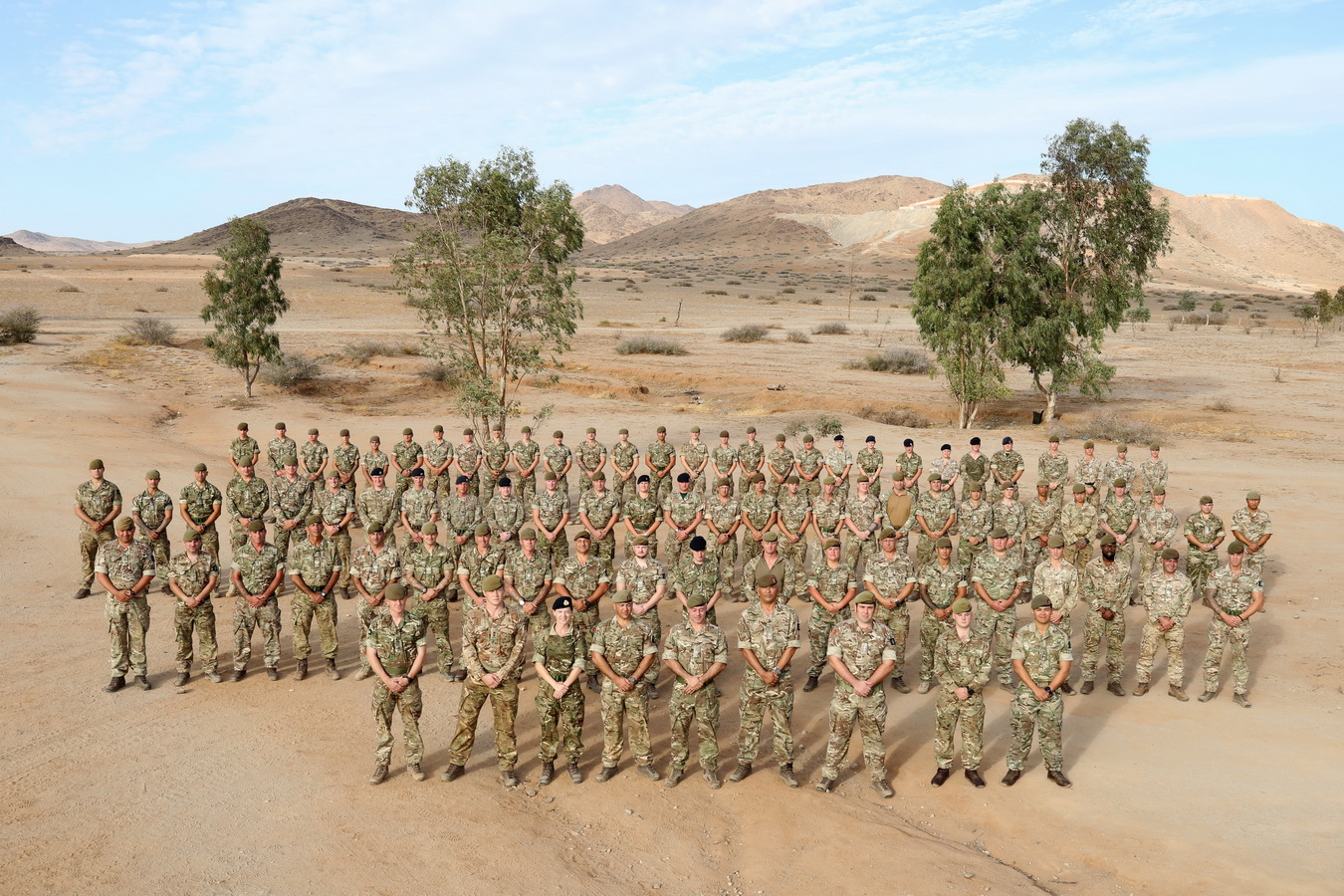 The troops were visited by Commander British Forces Commodore Tim Henry and the new Commanding Officer of the Regiment, Lieutenant Colonel Simon Dyson. 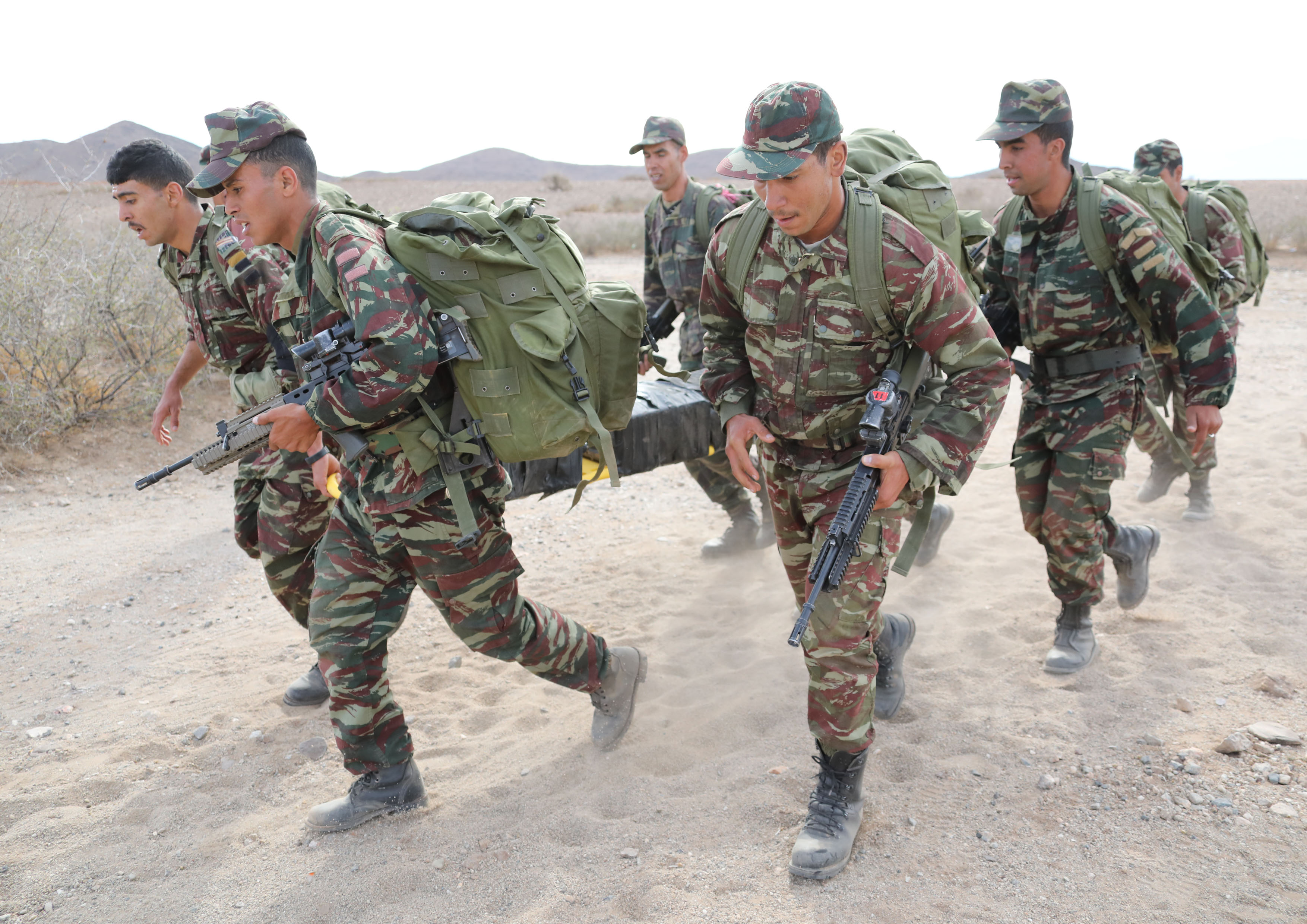 And for the first time a student, in the form of Exeter University Officer Training Corps Second Lieutuenant Jolyon Reid, deployed and found it to be an extremely worthwhile experience. 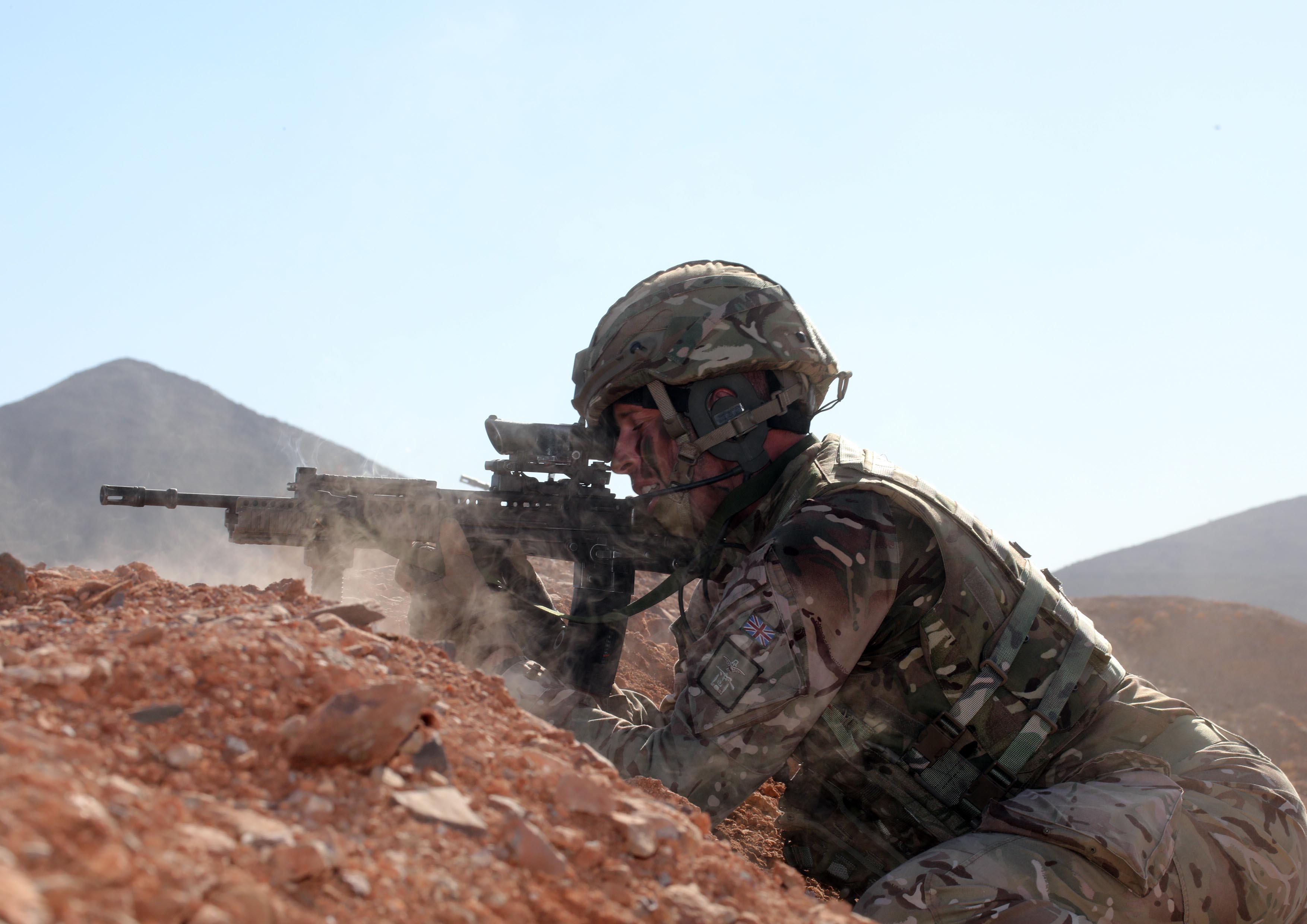 As the soldiers return to duty, they will also welcome the arrival of a contingent of potential officers who are visiting the Regiment in order to undergo a series of familiarisation activities to assess suitability for future sponsorship. 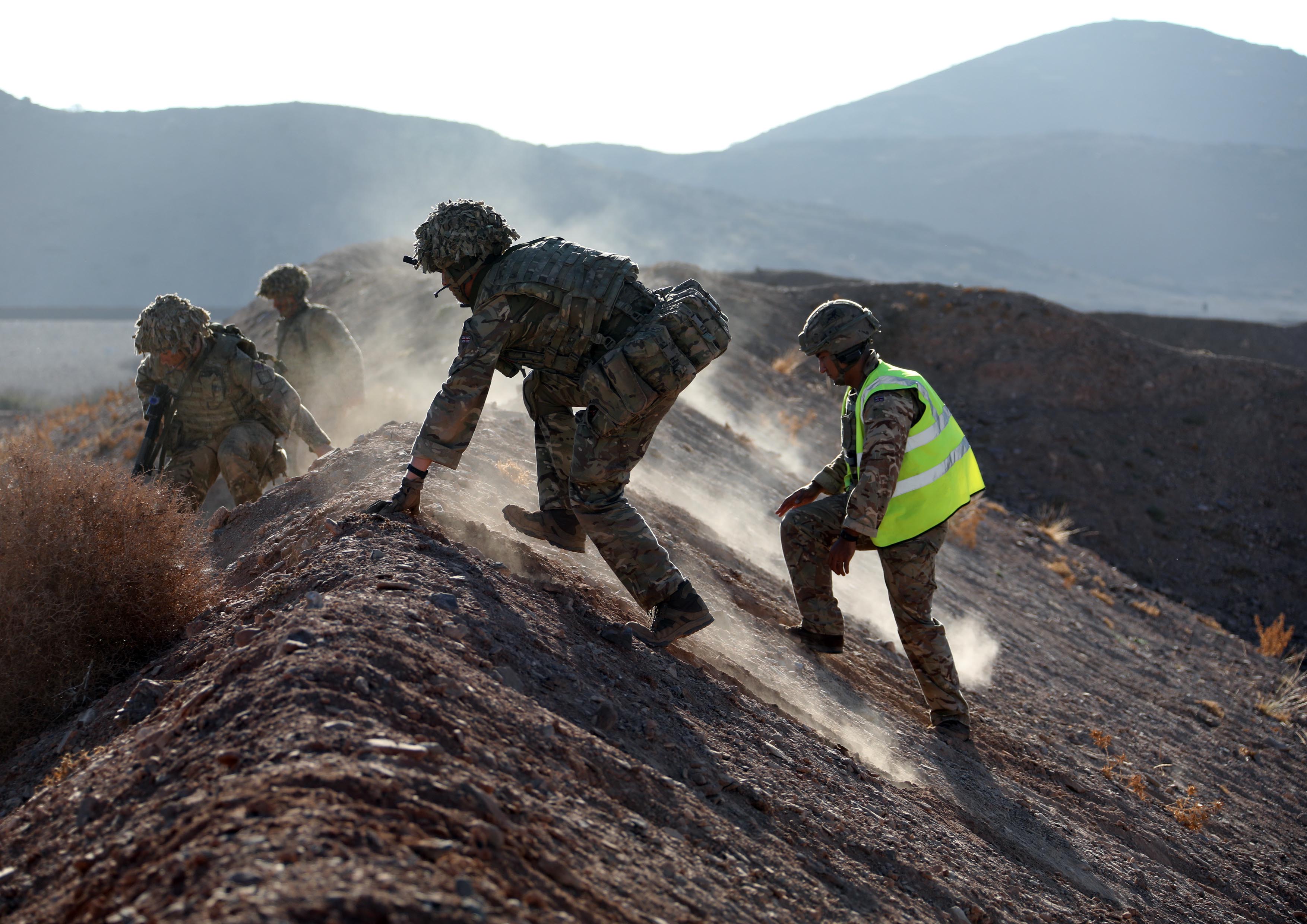 All of this will be undertaken at a time when the Regiment prepares to take a well-earned break over the festive period. 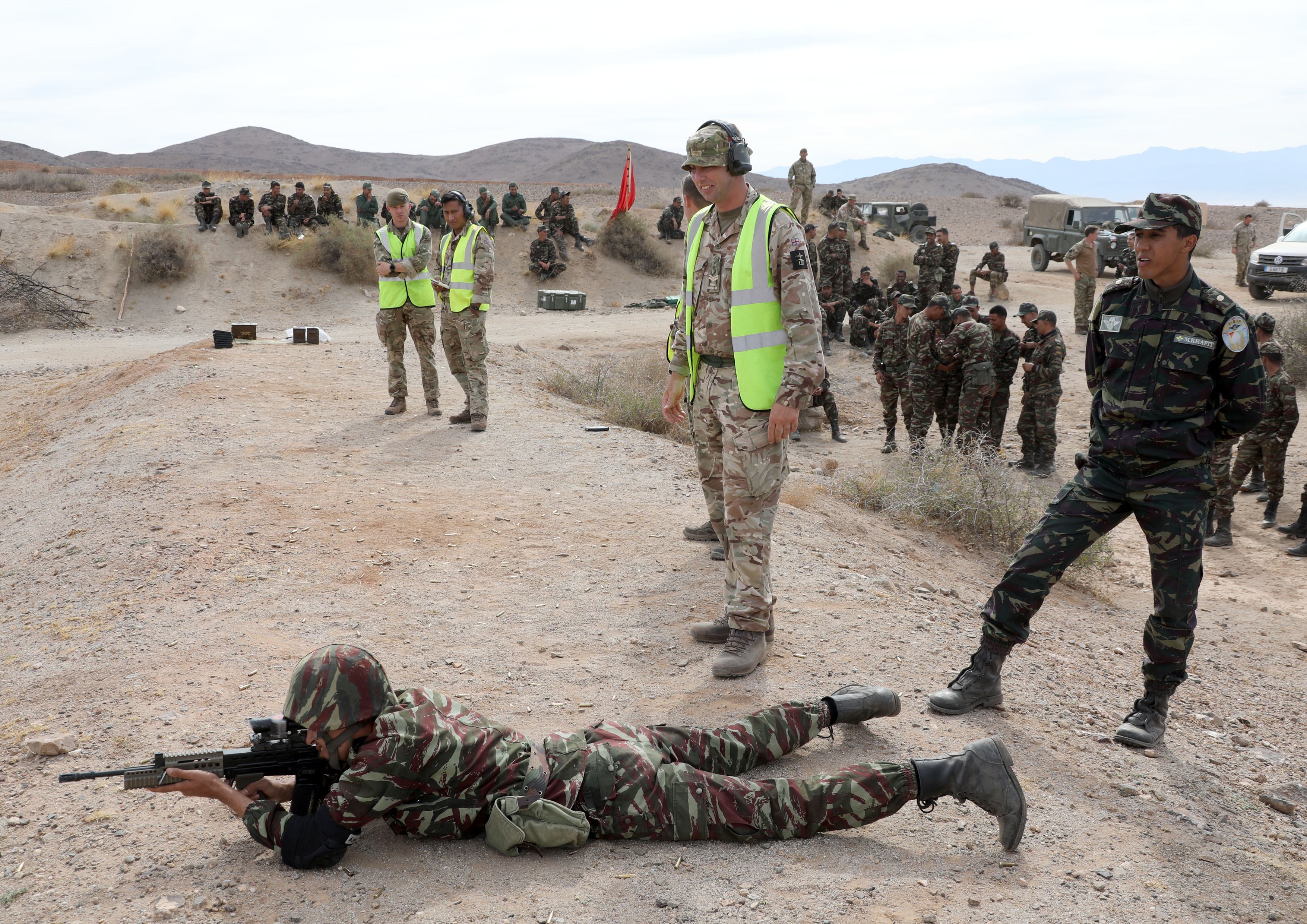