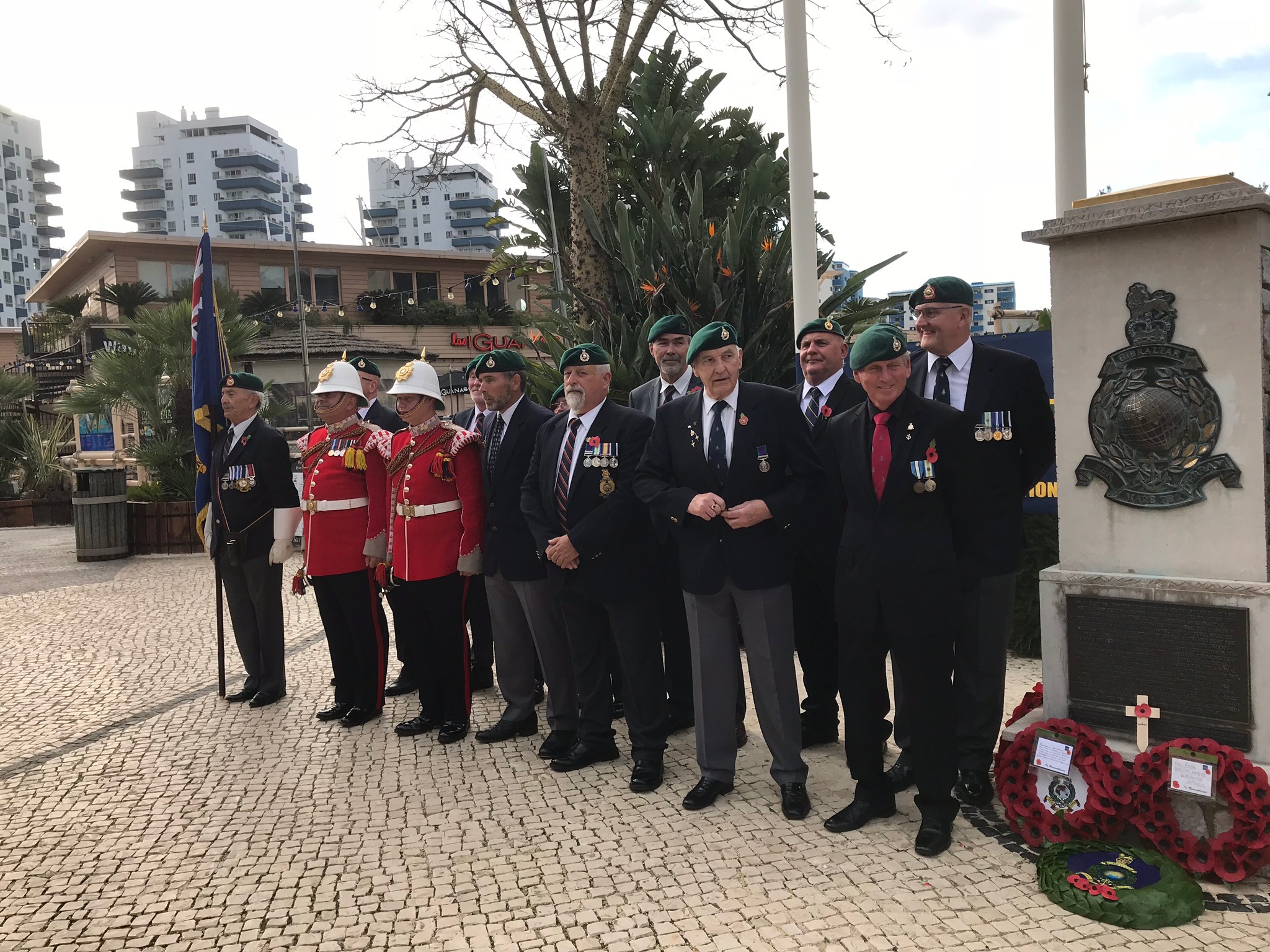 On Saturday November 9, there will be a parade with members coming from all over southern Spain and 12 former Royal Marines will be flying into Gibraltar from the UK for the weekend’s ceremonies.
The members will also be joined by the Governor of Gibraltar, Lieutenant General Edward Davis.

Two Buglers from the Corps of Drums of the Band of the Royal Gibraltar Regiment will support the parade.

The parade starts at 4pm and the laying of the wreath will take place at approximately 4.25pm.