By Claire Hayhurst
A rare Tudor coin dating back 500 years is to be auctioned by the Royal Mint, with bids opening at £950,000.

Historic coin experts at the company sourced the Type 2 Henry VII sovereign, which is one of only a few in the world not held by a museum.

The Henry VII fine gold sovereign of 20 shillings is the earliest gold sovereign a collector can own and there are only two examples in private ownership.

Struck more than 500 years ago, the coin was created to assert the authority of the first Tudor king of England through its splendour, weight and size. 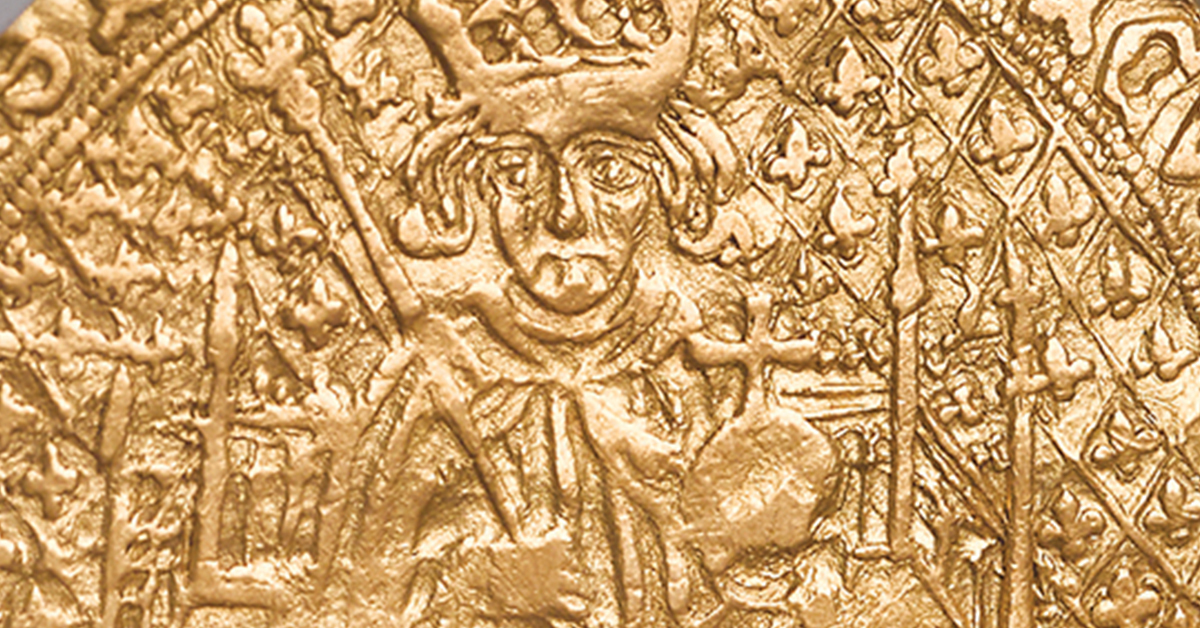 Bids will open at £950,000 when the sought-after coin is put up for auction early next month.

Rebecca Morgan, divisional director of collector services at the Royal Mint, said: “We are delighted to have acquired such a rare coin, which traces its history to the first Tudor king.

“The survival rate of these gold coins is minuscule, and this particular coin is the earliest example of a gold sovereign that a collector can own.

“Our experts have checked and validated the coin, and there are just two left in private ownership – making this an incredibly exciting addition to a collection.

“The Royal Mint was originally based at the Tower of London, and this coin would have been hand struck on ‘Mint Street’ – which still stands today.

“What makes this coin even more fascinating is that we can trace its ownership back to the 1800s.

“One notable owner of the coin was the world-renowned banker JP Morgan, who owned the coin until his death in 1913, with subsequent sale in 1915.” 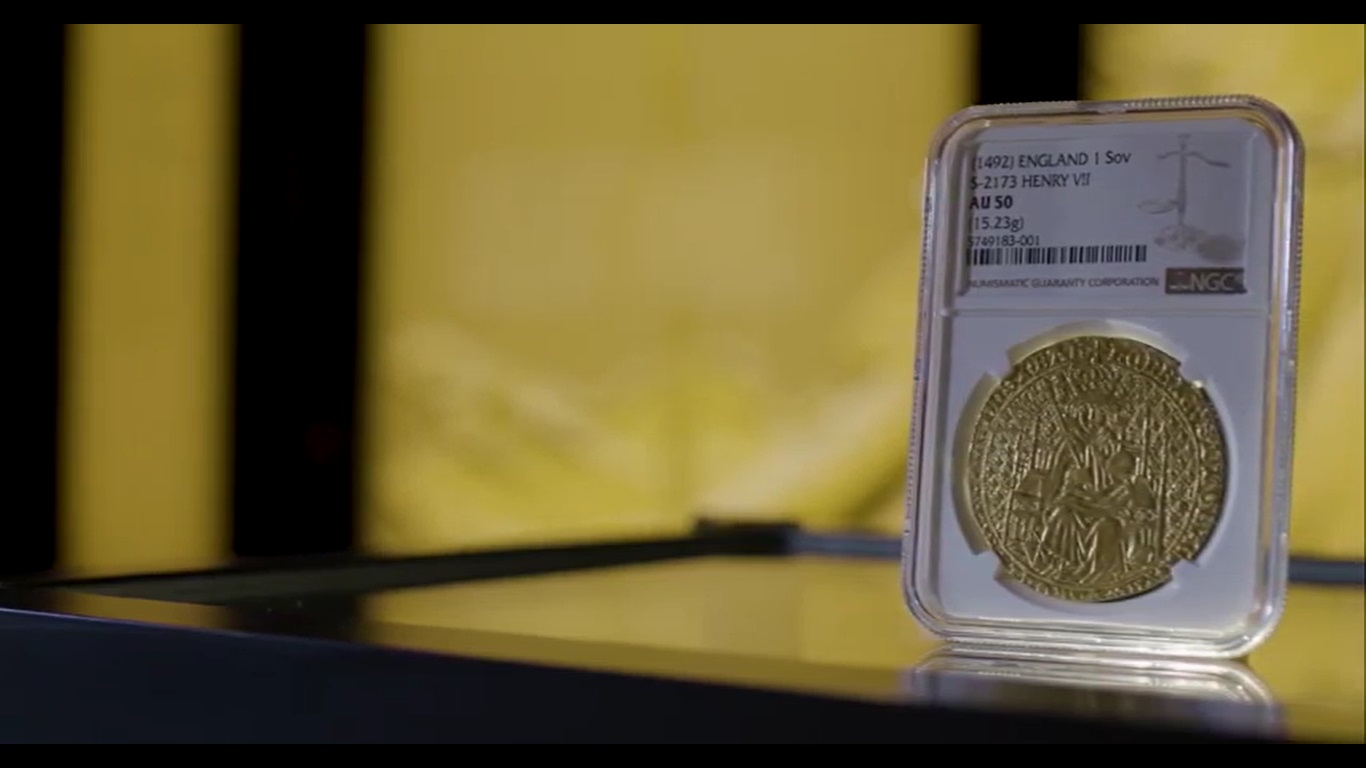 Henry VII, the father of Henry VIII and grandfather to Elizabeth I, started the Tudor dynasty and was determined to cement his position.

The coin was commissioned by him to be produced from October 28 1489, more than 500 years ago.

It depicts the crowned king seated on a wooden throne, dressed in robes and holding an orb and sceptre. The reverse shows the quartered shield of England upon a Tudor rose.

The sovereign was the largest hammered gold coin of the Tudor period, measuring approximately 1.6in (40mm) in diameter, 0.04in (1mm) thick and weighing around half an ounce (15.3g).

It was issued in gold of approximately 23-and-a-third carat fineness, or 0.995 fine.

Coin certification service Numismatic Guaranty Corporation has assessed the coin as AU50, meaning its state of preservation is almost uncirculated 50.

The chain of ownership of the coin can be traced back to the Victorian era through six named collectors.

The Royal Mint, which is famous for making new coins, expanded into the sale of rare, historic coins two years ago.

The company now helps customers track down rare examples to add to their collection, as well as authenticating coins on the secondary market using its experience in British coinage.

“We have seen many customers buying historic coins to bring purpose to their collection, either as an investment for the future or an heirloom to pass on to the next generation,” Ms Morgan said.

“Our collector services division is growing year on year and, with 1,100 years of expertise, the team here at the Royal Mint can help enrich and enhance any coin collection.

“We set the record for the sale of a British historic coin at £1 million last year – so, who knows, perhaps this might beat the record.”

The online auction will take place on March 4, with those wishing to bid required to pay a refundable £20,000 deposit.

It is the first in a series of online auctions held by the Royal Mint and there is no buyer’s premium.

Those wishing to take part in the auction should register their interest by midnight of March 1 at https://www.royalmint.com/auction/
(PA)