Commander Mike Maher has retired from the Royal Navy after 40 years’ service and bid farewell to British Forces Gibraltar personnel.

Cdr Mike Maher took up the role of SO1 Operations in HQBF in June 2019 at the start of his appointment here in Gibraltar. 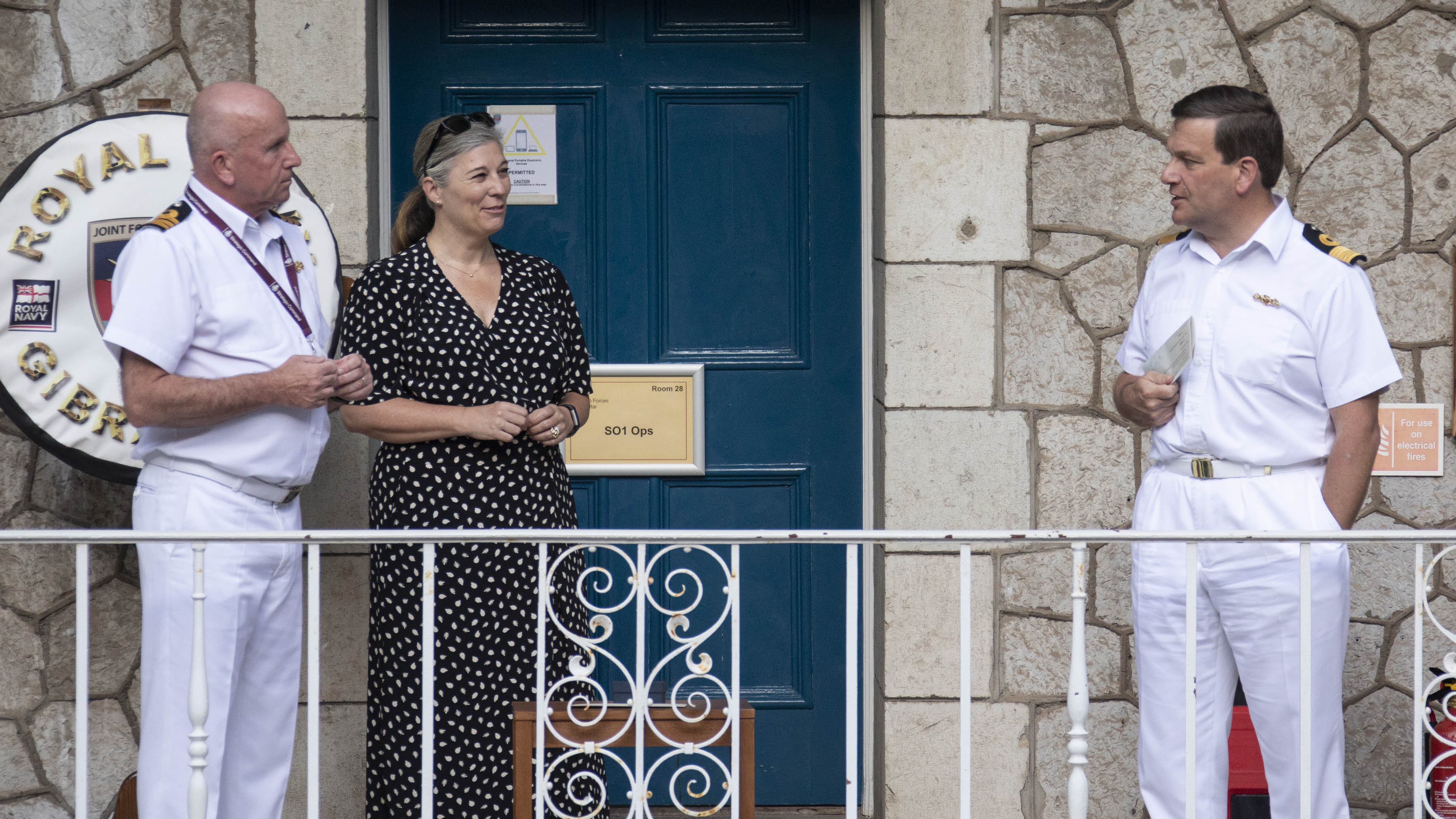 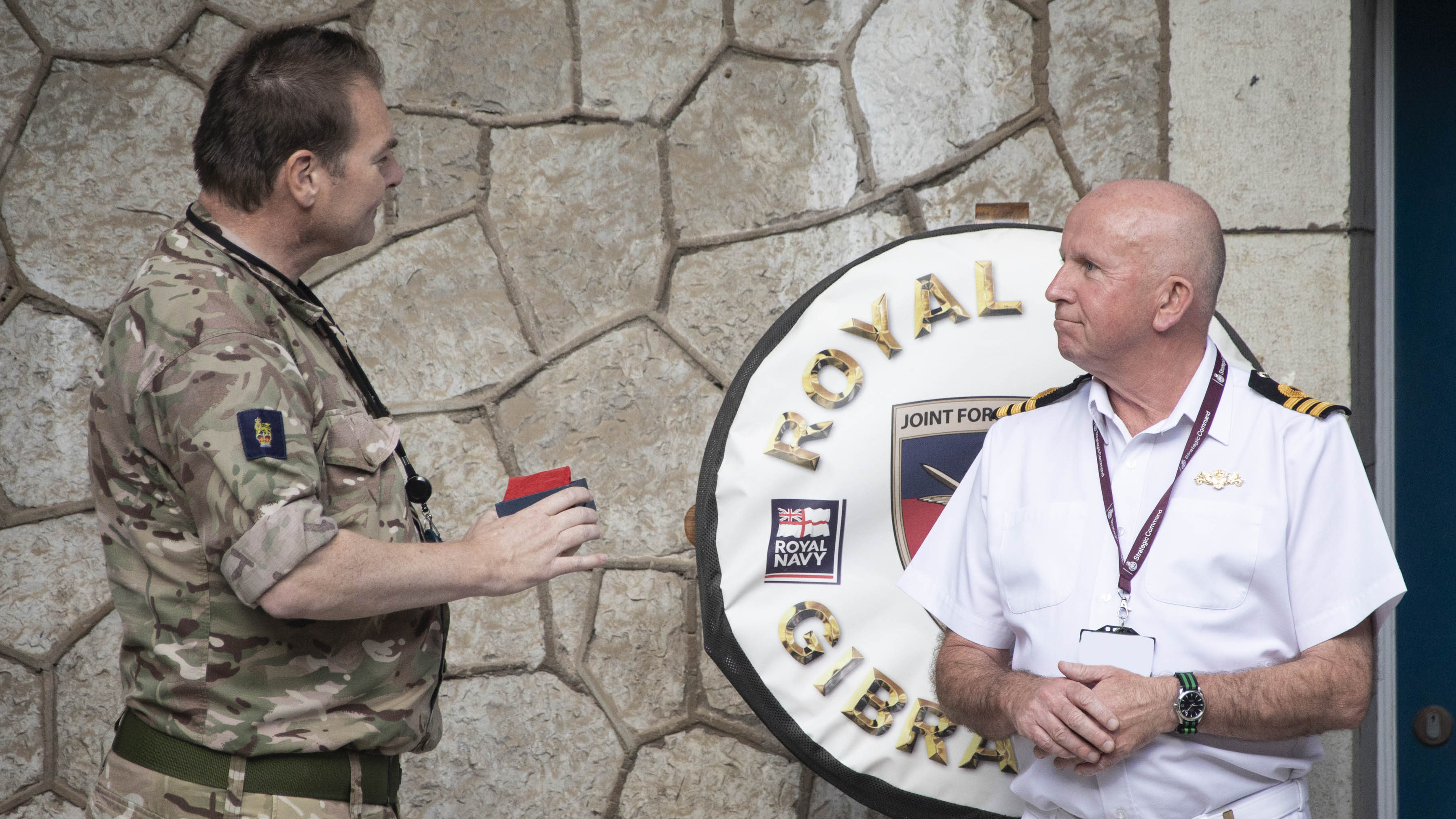 He decision to leave comes after “amazing opportunity to work within the Naval Base in Portsmouth as a Civil Servant became available.”;
“This was too good an opportunity for Mike to miss, he applied for the post and was successful in his application,” a statement from British Forces Gibraltar said.

Cdr Maher leaves the Royal Navy after an 40-year career which has seen him serve on numerous warships, most notably HMS CARDIFF during the 1982 Falkland Islands conflict.

He joined the Navy as a boy sailor in 1980 and rose through the ranks to Chief Petty Officer.

In 1992 he commissioned as an officer, and various sea and shore assignments at home and abroad followed.

Firm favourites among these assignments for Cdr Maher and his wife Julie were the Local Foreign Service assignments to the United States and to Turkey.

During his time in Turkey, Mike was appointed as the Defence Attaché and promoted to Captain throughout this period.

Commodore Tim Henry, Commander British Forces Gibraltar, Lieutenant Colonel Robert Lindsay, Chief of Staff and members of the Command gathered in the Tower on Thursday, June 12 to say farewell to the Cdr Maher and Mrs Maher during a short socially distanced ceremony. 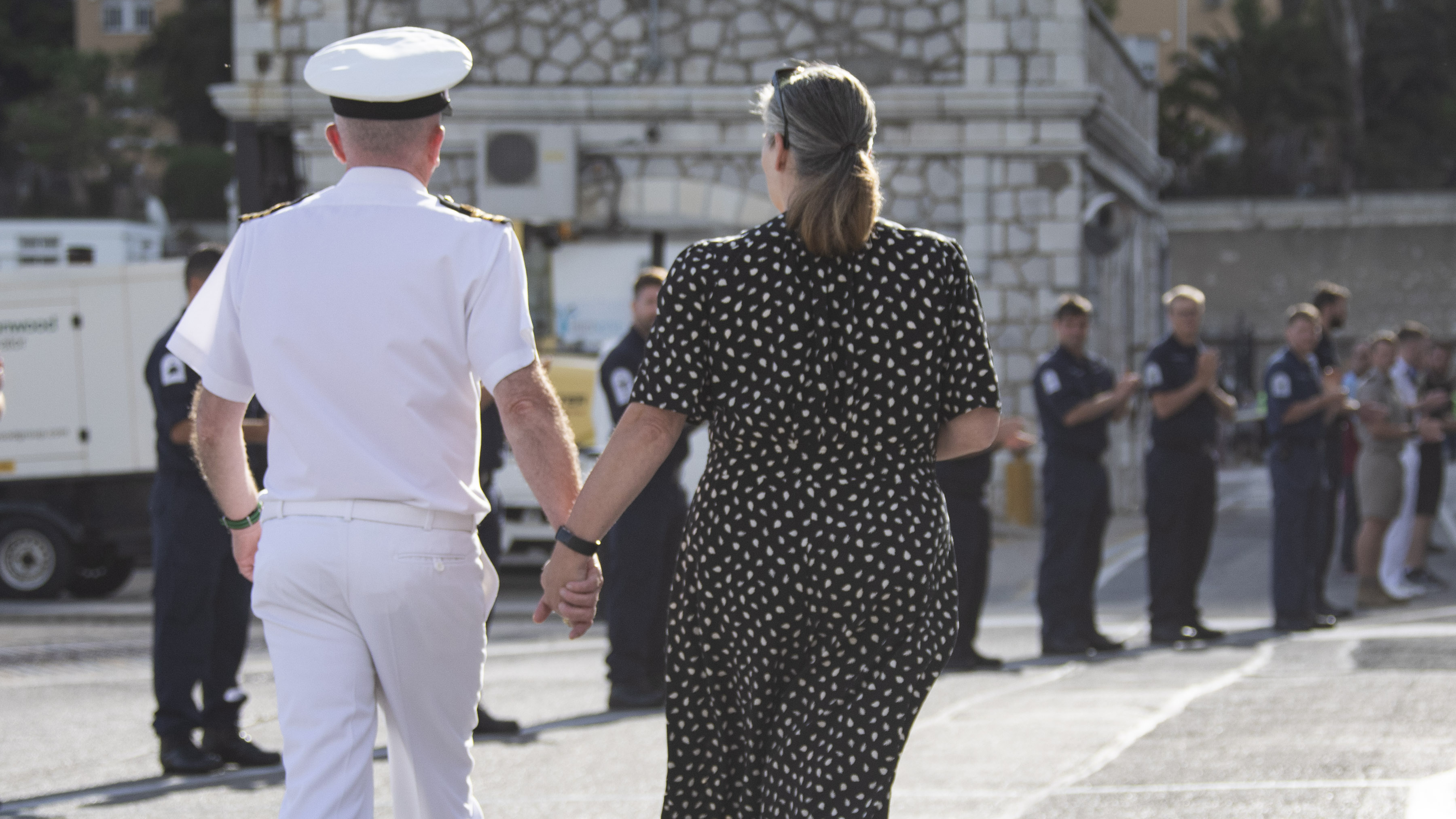 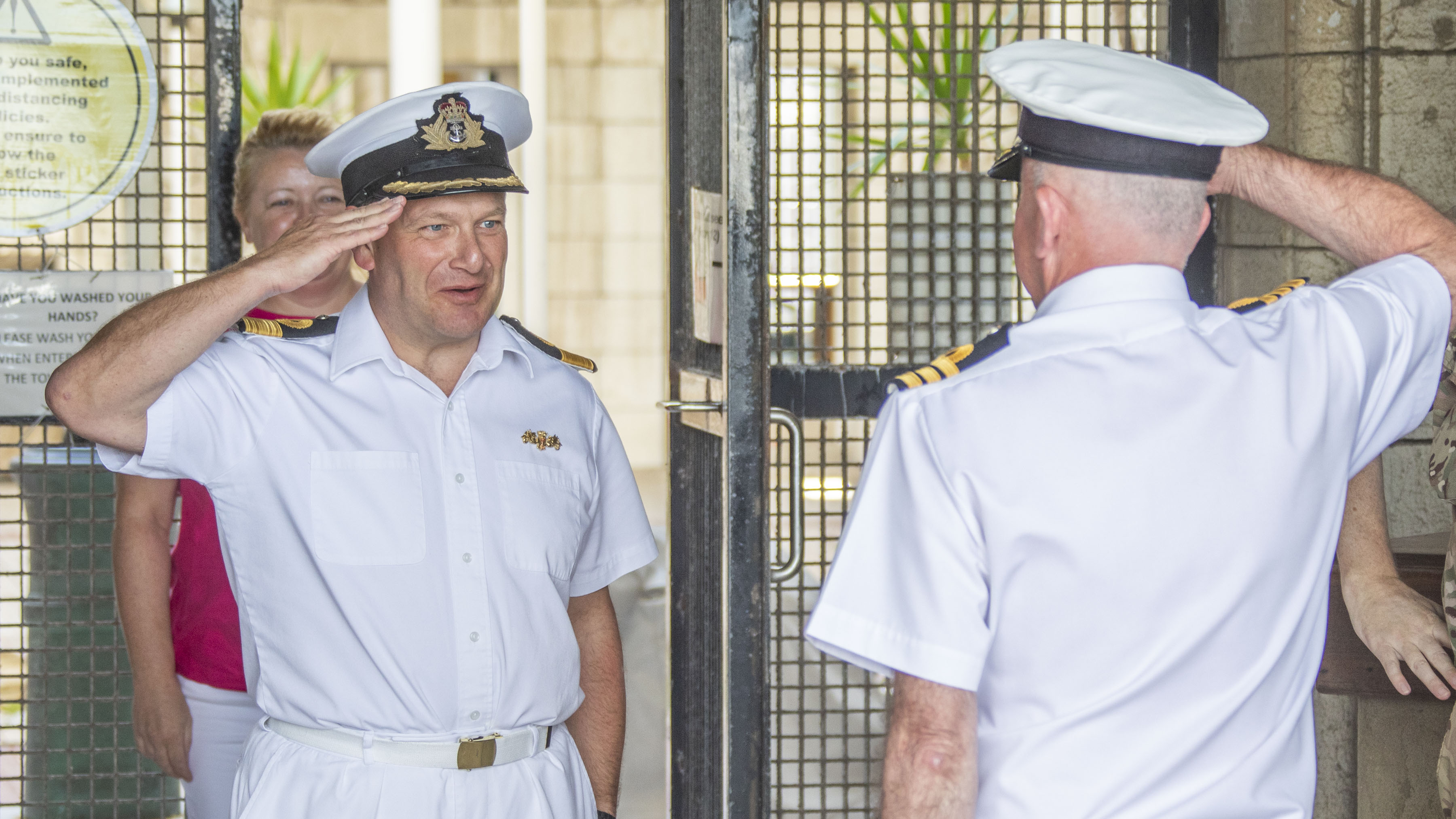 Personnel then lined the main road from the Tower to the Naval Base gates to bid their own personal farewells to an extremely influential and charismatic member of the Gibraltar team.

Cdr Maher returned to the UK on Monday, June 15 and will start his new career in the Civil Service in the very near future, subject to Covid-19 control measures.