Over £600 was raised for the GBC Open Day by the Carpe Diem Running Club last weekend following a half marathon challenge and a raffle for dinner for two on the Sunborn Hotel.

The rain and wind did not dampen the determination or the spirit of 36 runners from both the club and other running clubs in Gibraltar who had united for a good cause.

The relay had teams of three runners each running 7km, whose names were drawn out of a hat prior to the race, compete for the fastest group time across the finish line.

The race was won by Elliot Johnson, Chrissie Caetano and Lisa Olivera, who clocked 1.32:47 between them. 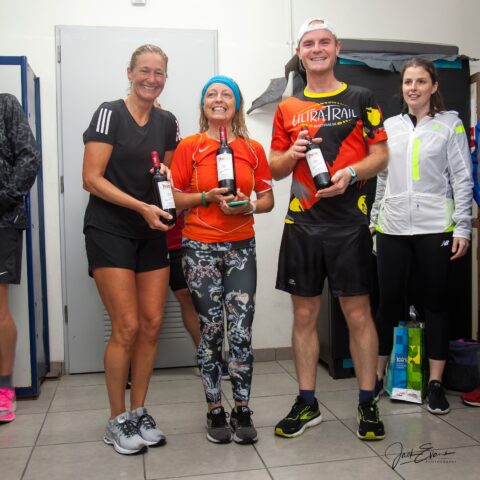 This event raised £265. A raffle was also held after the event to win a dinner on the Sunborn Hotel, which raised a further £358 for the registered charity.

Carpe Diem committee member Cassandra Gaivizo, whose idea it was to hold the Cassie’s Crazy Relay Race, said there had been a great turn up for the event which was no surprise as it was for a very worthy cause. 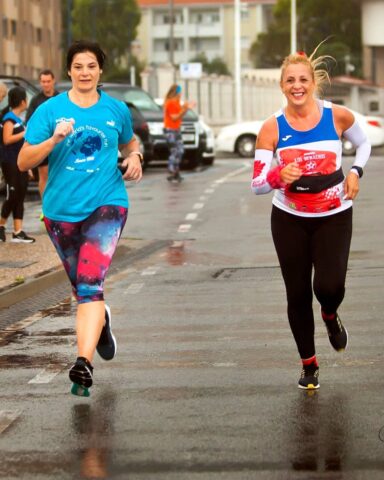 “It was lovely to see the ambience created during the run and very rewarding to see the efforts, the sweats, but most of all – the smiles on every ones faces,” she said.

“The Carpe Diem family will surely be holding more charity events during the year, especially with the positive feedback back from our running friends from all the other clubs. We would like to thank each and every person that has made this happen.”

The GBC Open Day happens every year and is the Rock’s biggest fundraiser with money raised going to local charities.