By Nina Massey
Scientists have unlocked some of the secrets behind the preservation of a 2,600-year-old human brain that was discovered in York.

The Iron Age brain was spotted inside a skull found in a muddy pit during excavations in the Heslington area in 2008.

When it was discovered, scientists were immediately intrigued by how the delicate tissue had been preserved.

The brain matter was the only soft tissue that remained in the skull. 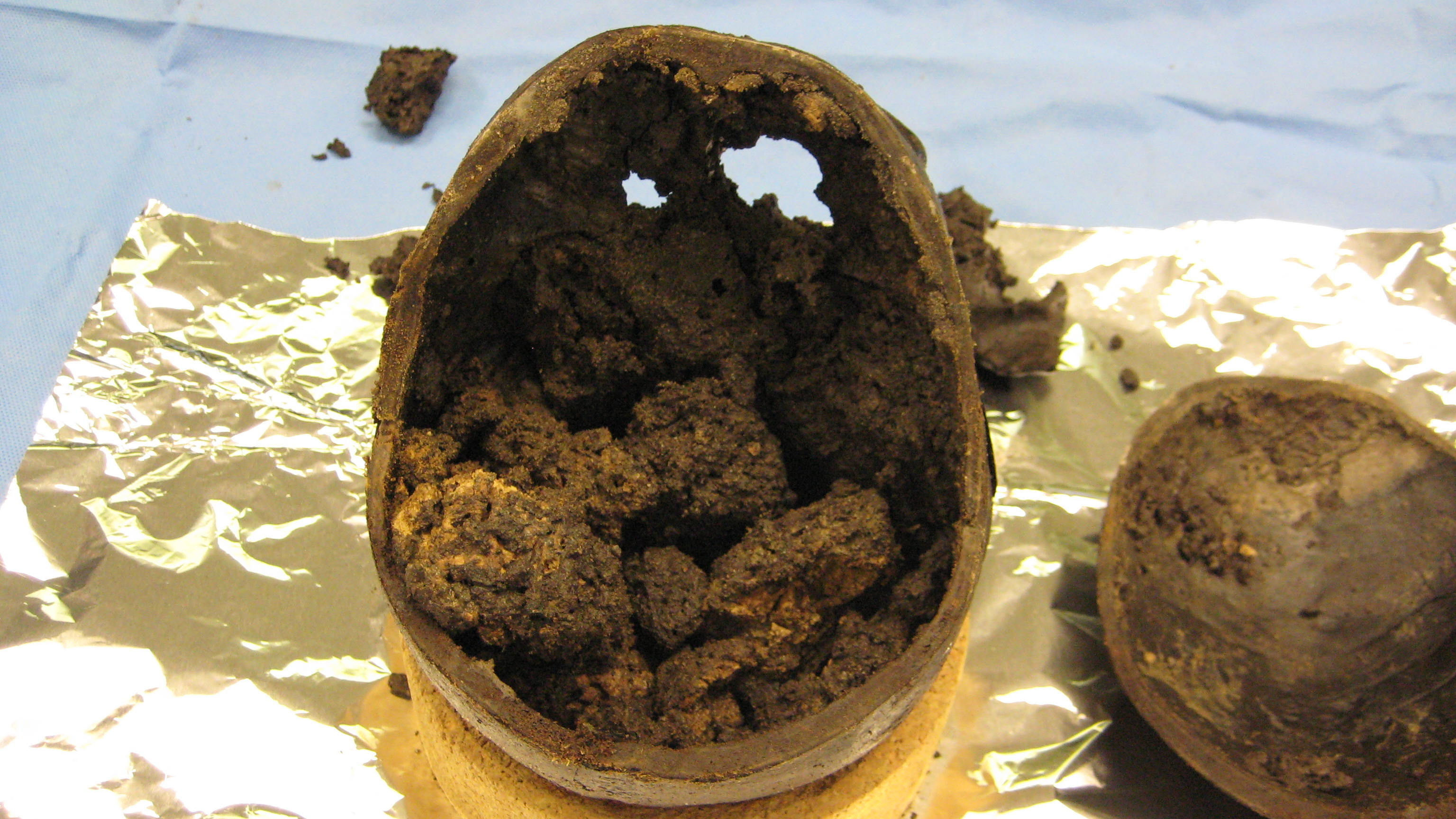 In a new study published in the Journal of the Royal Society Interface, researchers spent a year unpacking the densely folded proteins that had created such a stable state for the brain tissue, and found it regained many of the features found in normal, living brain tissue.

The researchers from University College London (UCL) show that of those substances which hold a human brain together, notably proteins, can fold themselves tightly into very stable structures, called aggregates.

Once unfolded - a process which took one year - these proteins regain many of the features typically encountered in a normal, living human brain.

Scientists say the findings have implications for palaeoproteomics, biomarker research and diseases related to protein folding and aggregate formation.

Lead author Dr Axel Petzold, of the UCL Queen Square Institute of Neurology, had spent years researching two types of filaments in the brain - neurofilaments and glial fibrillary acidic protein (GFAP) - which act like scaffolds to hold brain matter together.

He and his team found both of these were still present in the Heslington brain, suggesting they played a key role in keeping the brain matter together.

Typically, brains decompose quite quickly after death in a rapid process of autolysis - enzymes breaking up the tissue. 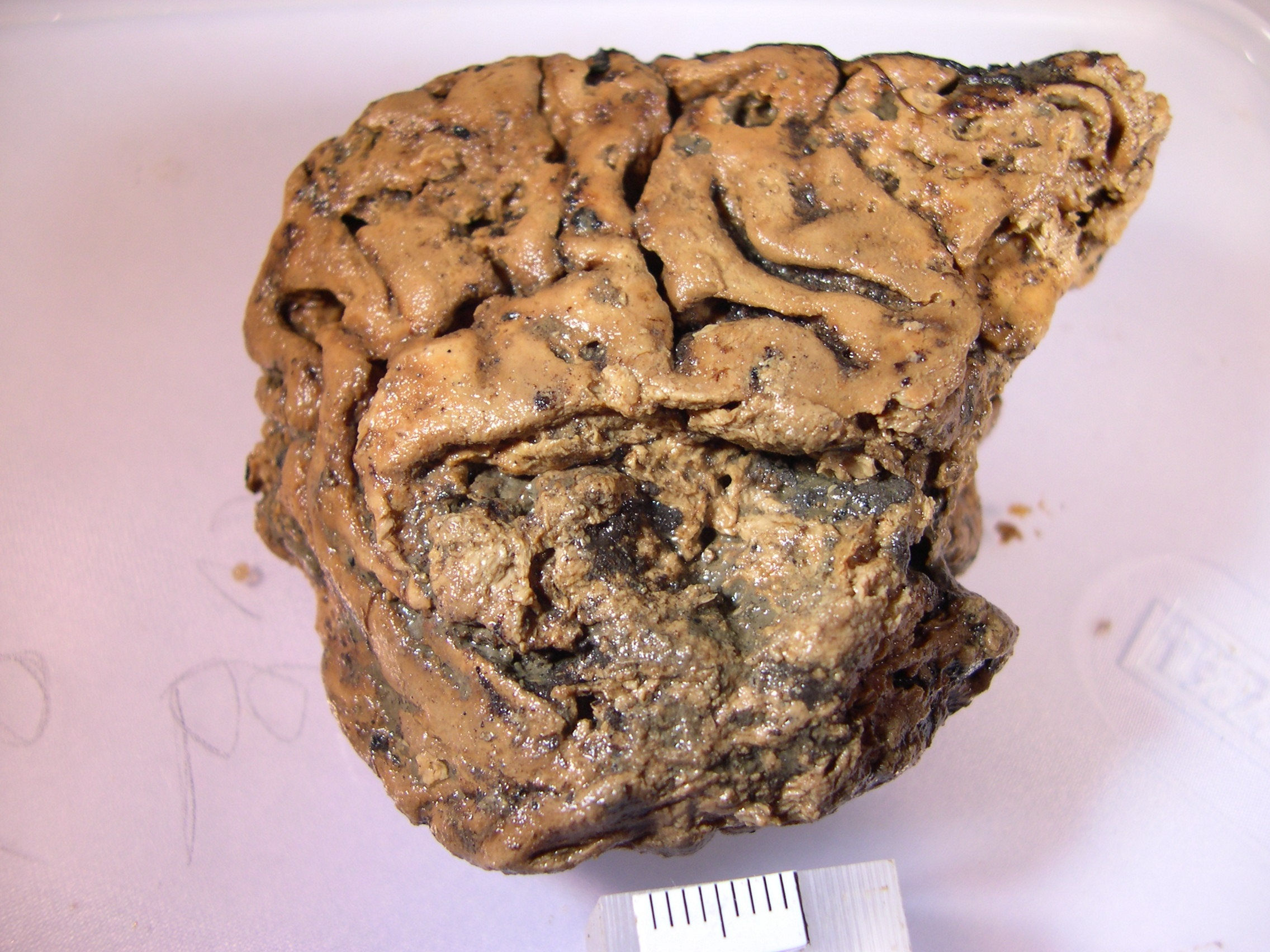 The findings suggest that an acidic fluid may have got into the brain and prevented autolysis.

According to the researchers, this suggests the inhibition of autolysis would have started in the outer parts of the brain, potentially as an acidic fluid seeped into it.

Dr Petzold said the manner of this individual's death, or subsequent burial, may have enabled the brain's long-term preservation.

"Something cruel must have happened to this person," he said, pointing to evidence that the person was hit hard on the head or neck before being decapitated.

Dr Petzold said the findings about brain protein folding and unfolding could have implications to biomedical research.

The study sets out: "These long-term data from a unique ancient human brain demonstrate that aggregate formation permits for the preservation of brain proteins for millennia."
(PA)