Shoppers over 60 given privileged access in Eroski City Midtown

Shoppers over the age of 60 were given privileged access to Eroski City Midtown this morning with the managers endeavouring to assist the older members of Gibraltar’s community and reduce their contact with people during the coronavirus pandemic.

The owners of Eroski noted that some of their regular customers fall into the ‘older age’ bracket, a bracket most in danger of the Covid-19 virus. With this in mind the Massias family who own the stores aimed to stock their shelves as much as possible and give exclusive access to people over the age of 60.

The move was welcomed by their customers who despite the drizzly rain made their way confident they would be in a safer environment with respect of the potential transmission of the virus.

A security guard was placed on the door of the Queensway side of the store and the other entrance was kept closed. 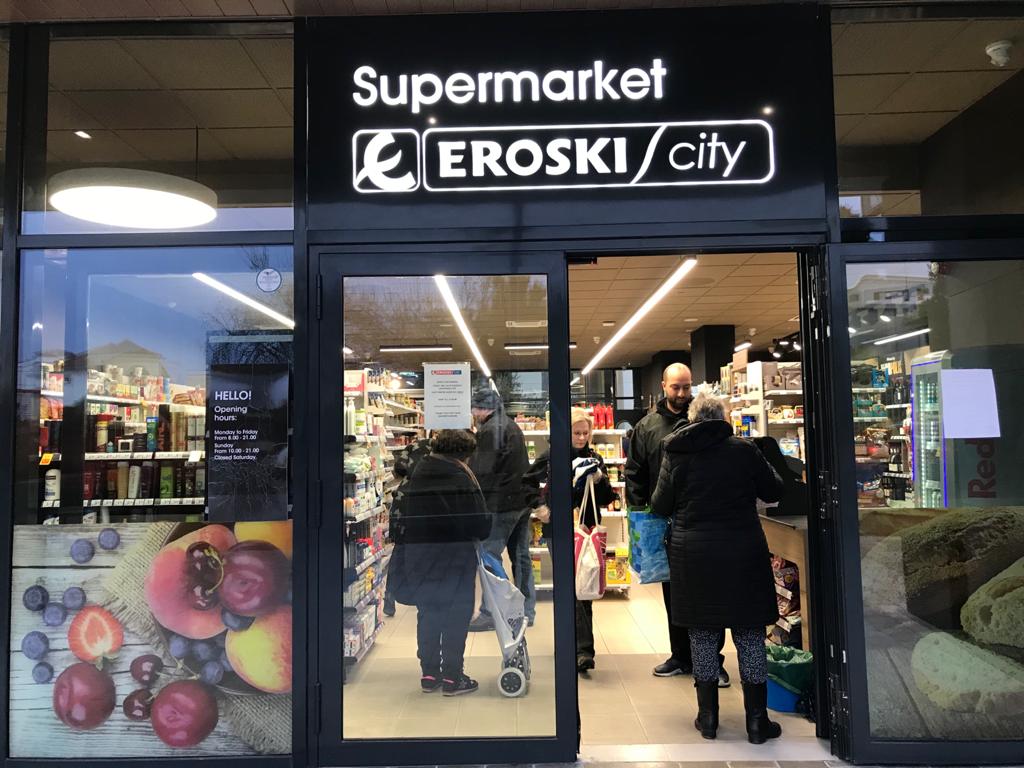 Shoppers were assisted with plastic gloves and notices to keep a distance of at least a meter hung around the store.

“I am over 70 and I was delighted to hear that Eroski would open for us over 70s [the actual age is 60],” said shopper Mari Cortes.

“It is great community spirit,” she said of the supermarket, but also noted that others have been in contact and offered to deliver things to her. However, it is always nice to actually do your own shopping, she commented.

On coronavirus itself Ms Cortes said she was nervous but also expressed that she would not worry too much about it and would take whatever precautions she could. 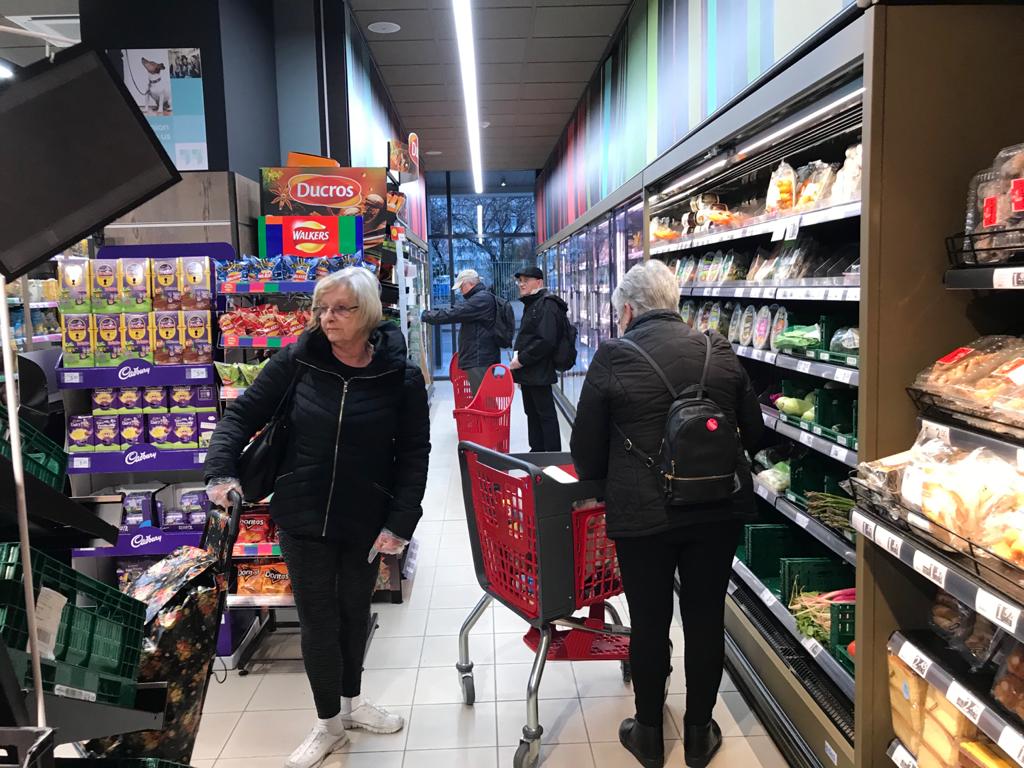 John Azzopardi was also getting his groceries.

“I came down because I am over 60 and today I thought there would be less people so I could shop more comfortably,” he said.

“It’s about avoiding the crowds”.

On his concerns regarding the virus he commented that it was terrible but that it was something that we as people have to go through. 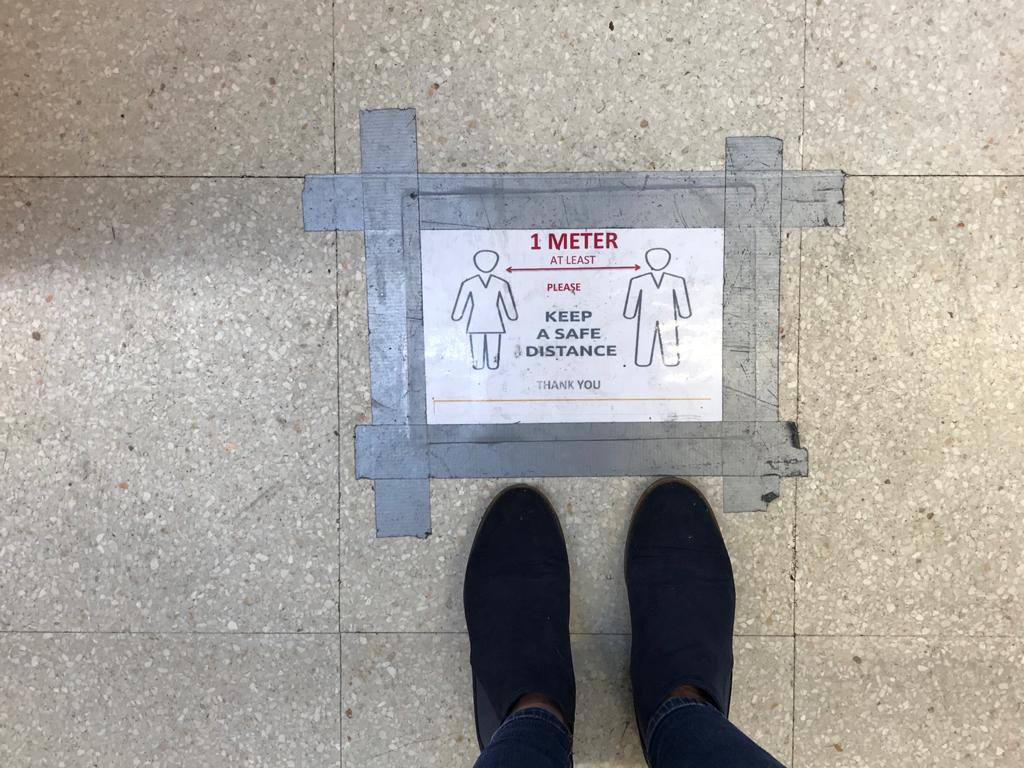 It has been advised by the Government that people over the age of 60 and under 70 minimise the amount of time they are outside of their home. Mr Azzopari is not struggling with being indoors so much at the moment.

“It’s not too bad, it happened so suddenly and it is early days,” he said.

Eroski Center on Winston Churchill avenue placed notices on the entrance doors and walls within the store asking customers to keep their distance from each other. In addition, it has measured and marked out on the floor a one metre distance for shoppers who are queuing at the tills.