Sir Rod Stewart's model railway that has been 26 years in the making has finally been unveiled.

The rock singer's model layout, called Grand Street and Three Rivers City, is based on an American city in the 1940s and spans 1,500 square ft.

The sprawling depiction of a post-war, heavily industrialised city was inspired by his love of American railroads, and includes skyscrapers - some of which are 5ft tall - bridges, a rush hour traffic scene, "transition era" facilities for both steam and diesel traction, and a power station.

There is even a Celtic FC liveried bogie open coal wagon representing an American gondola, a nod to his beloved football team.

The display - which was debuted in the December issue of Railway Modeller magazine - also includes a Great Caledonian Steel & Iron Co building in reference to his Scottish heritage, and a green backdrop of the leafy areas around the city. 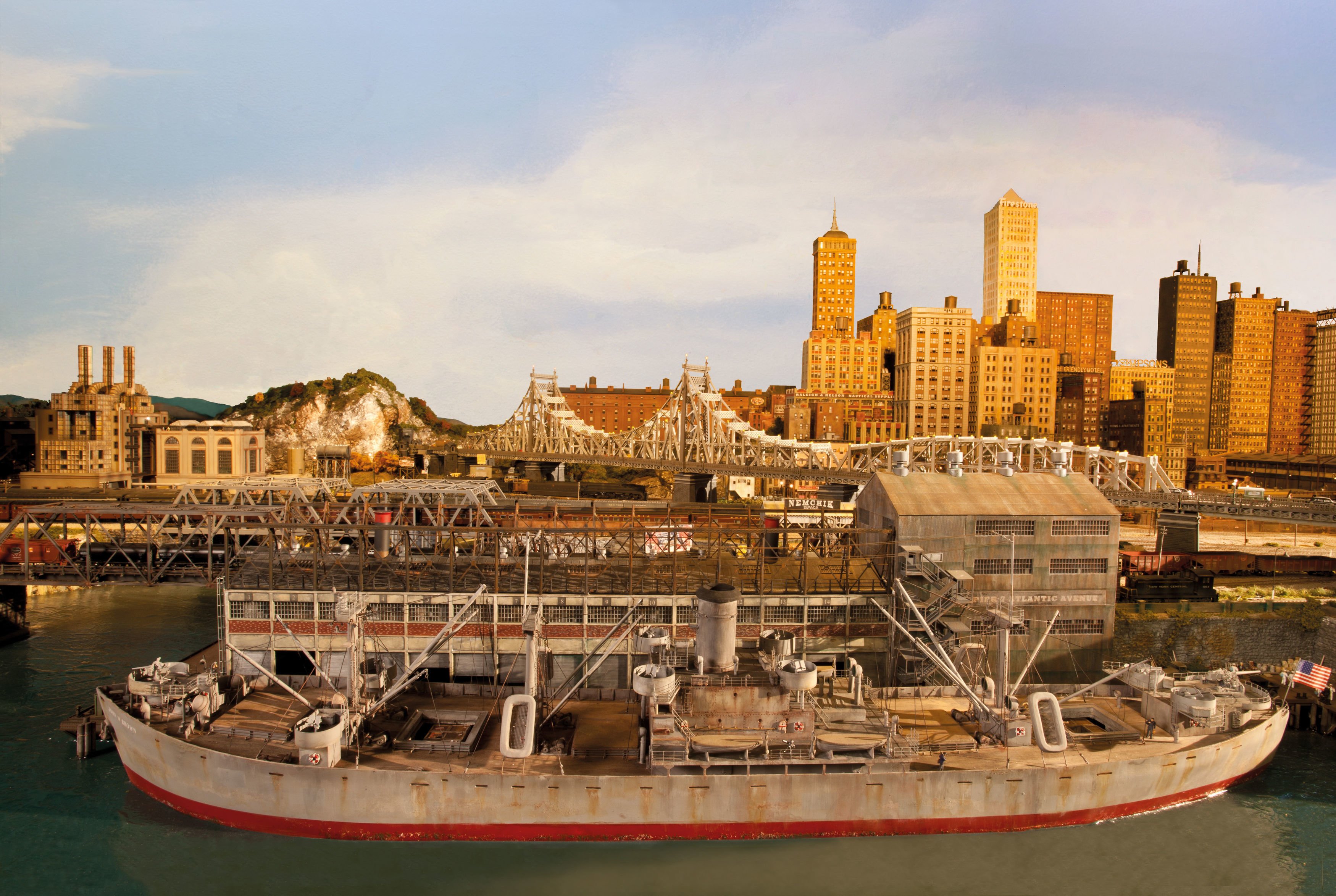 Sir Rod, 74, started the project in 1993 at his home in Los Angeles, which included an attic room specifically for the grand railway layout.

Over the years, he would book an extra room in hotels when away on tour to work on his models, and he said that many of his skyscrapers were constructed "on location".

Sir Rod told the magazine: "We would tell them in advance and they were really accommodating, taking out the beds and providing fans to improve air circulation and ventilation."

His love of model railways started in his childhood when he lived on Archway Road in north London, near to the London Transport Highgate Depot and the Wellington Sidings coal yard.

He was on holiday with his parents in Bognor Regis at the age of around eight or nine when he saw a railway layout in a model railway shop window, and he said he recalls "thinking if only I could get paid to build a model railway like that".

On why he based his biggest model railway project on the American railroad rather than the British railways he grew up with, he told the publication: "They're bigger, the locos are bigger, but not any better, everything is just bigger." 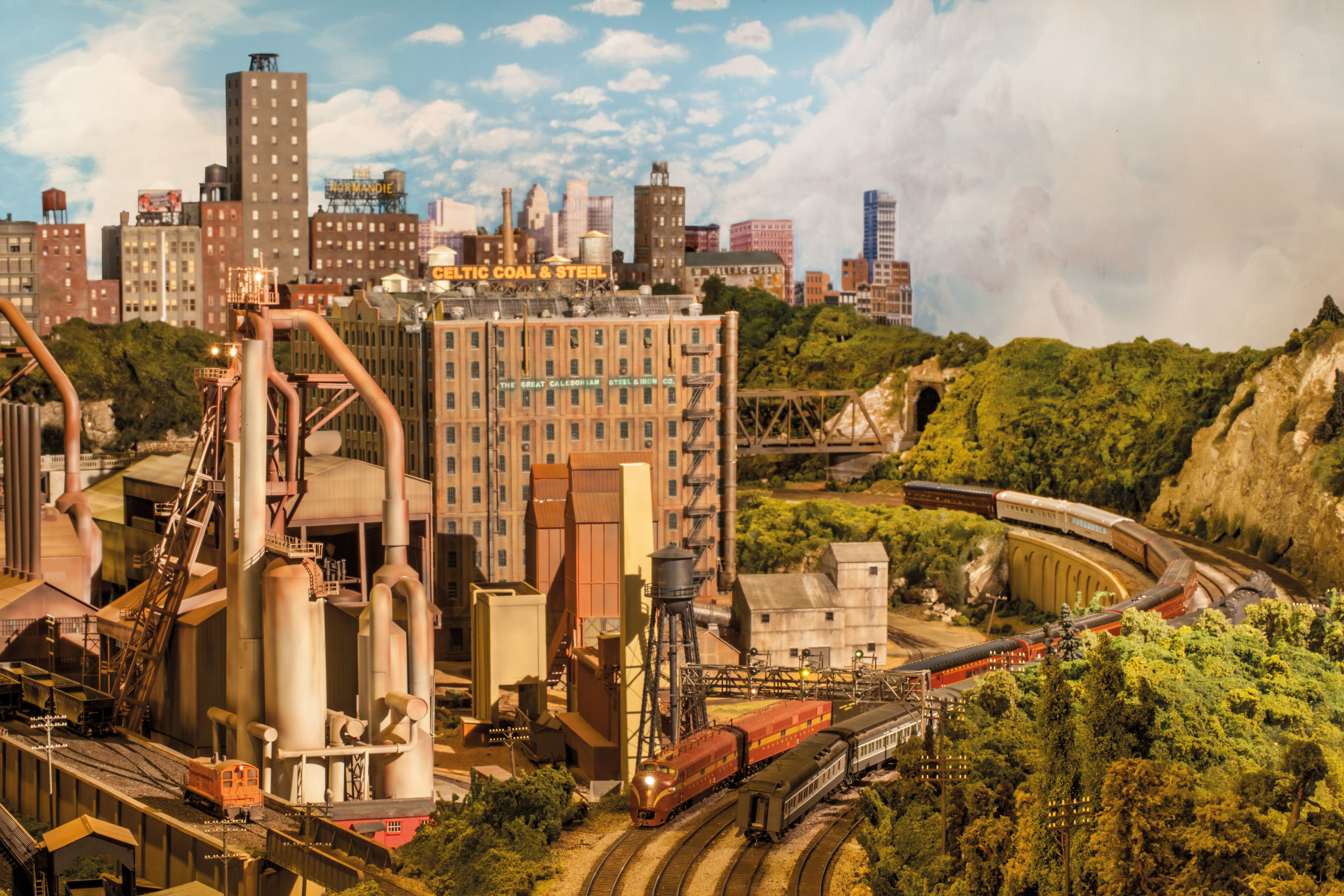 The Da Ya Think I'm Sexy? singer worked tirelessly to create "great depth" in his construction, with intricate details on the buildings, the trains and even the trees.

Sir Rod said that he does not "like to see flat backdrops, they spoil the illusion, so I went for more buildings and streets than tracks."

He added: "It's the landscape I like. Attention to detail, extreme detail, is paramount. There shouldn't be any unsightly gaps, or pavements that are too clean."

However, despite its depth and attention to detail, Sir Rod said that he does not "build mock-ups, or do sketches to try things out, I think I've just got a good eye for this sort of thing.

"You know if a model isn't going to work out within the first week of its construction."

Sir Rod is celebrating his 50-year career with a new album, You're In My Heart: Rod Stewart With The Royal Philharmonic Orchestra, released on November 22.

The December issue of Railway Modeller magazine is on sale on November 14.