A specialist tug and barge arrived in Gibraltar on Saturday ahead of the operation to remove the wreck of the OS 35, the cargo ship that was grounded of Catalan Bay last year.

The Koole 42 and Barge H-283 sailed from Suriname on December 11 and safely completed its trans-Atlantic crossing last week. 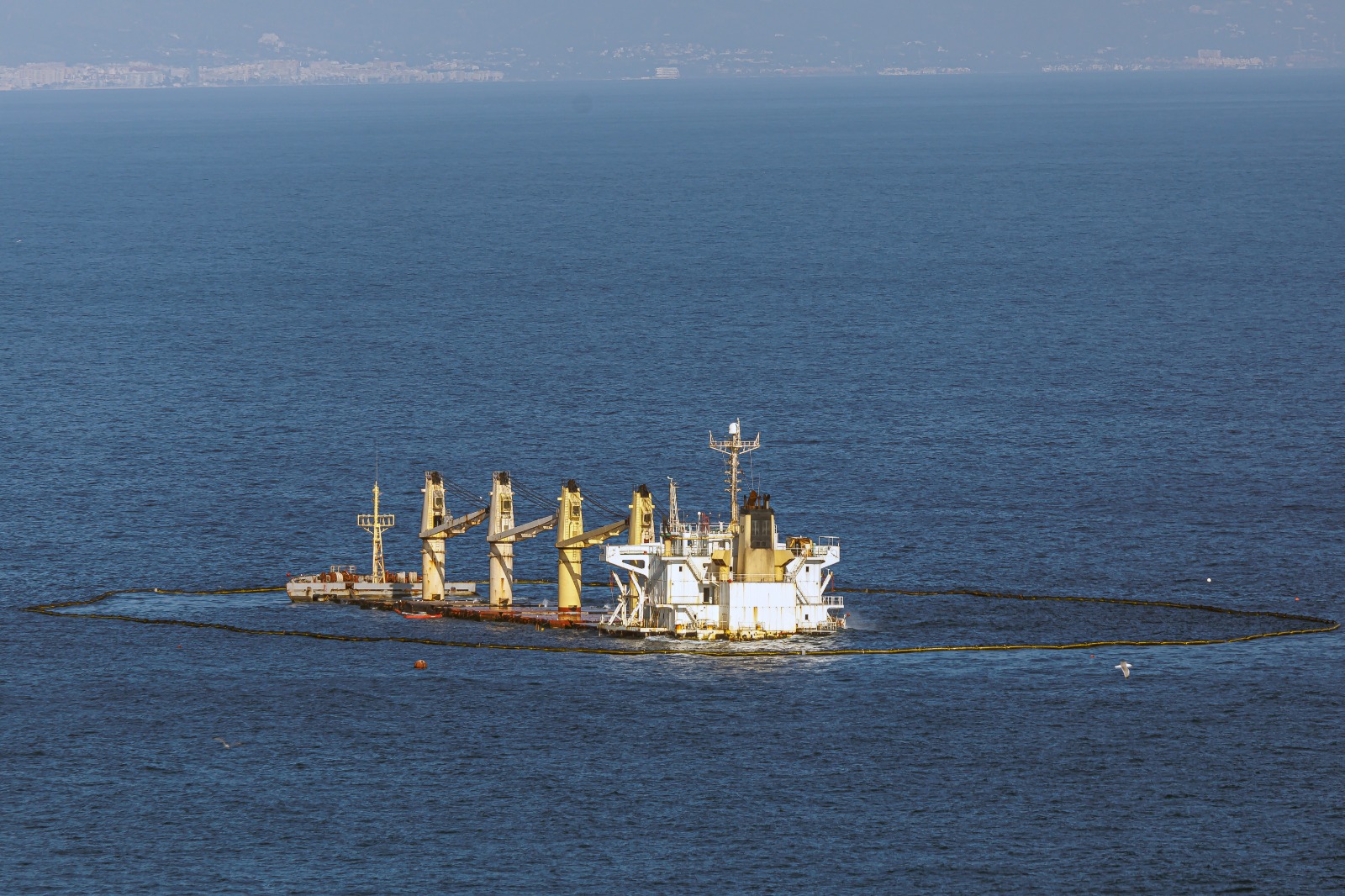 It will immediately begin its preparations for the next phase of the wreck removal process.

A second tug and barge are currently stuck in northern Europe due to bad weather.

“Unfortunately, the Koole 31 and Barge H10030 are currently moored in Brest, taking shelter from adverse weather conditions in the Bay of Biscay,” the Gibraltar Government said in an update.

“However, weather conditions are expected to improve shortly and the vessel is expected to depart Brest early [this] week.”

“This should have no overall delay to the removal of the wreck, and the projected timeline of the beginning of May for the complete wreck removal remains in place.”

The Captain of the Port, John Ghio, added: “Firstly, I’d like to reiterate my thanks to everyone who has worked throughout the festive period to continue to prepare the wreck for removal and to prevent any damage to the environment.”

“I’m pleased to confirm the safe transatlantic crossing of the Koole 42 and works will shortly be underway to remove the OS35’s cargo entirely, which is expected to take a number of weeks.”

“With the exception of the unfortunate short delay to the arrival of the Koole 31, all aspects of the wreck removal operation are moving forward as planned.”