Stamps to mark 150th anniversary of Palace of Westminster rebuilding

A set of stamps is being issued to mark the 150th anniversary of the rebuilding of the Palace of Westminster.

A further four stamps, presented in a miniature sheet, show interior views of the building’s spectacular architecture and design. 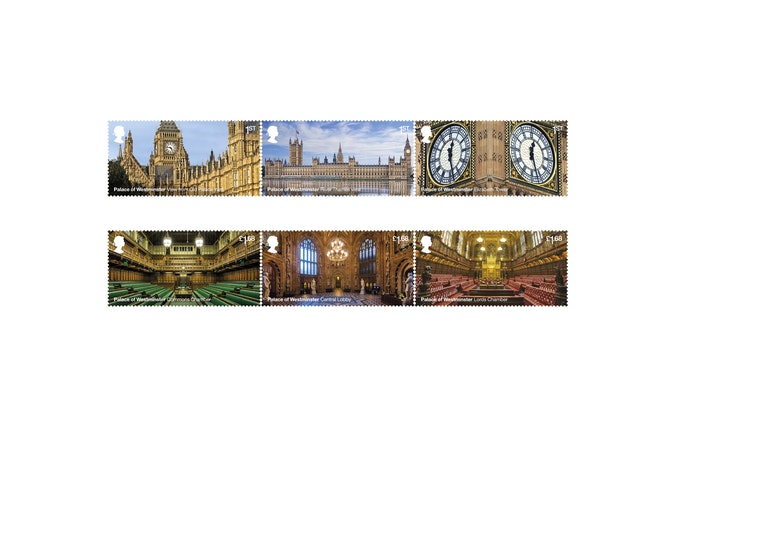 The Clock Tower, renamed Elizabeth Tower in 2012 to mark the Queen’s Diamond Jubilee, and the chime of the Great Bell, called Big Ben, is also featured.

A devastating fire in 1834 destroyed almost all of the ancient palace – although some significant elements survived – and rebuilding was completed in 1870.

The Lords Chamber is the most significant interior to be completed as designed by Pugin and Barry, with the throne and magnificent canopy as the centrepiece.

During the Blitz, the palace received several direct hits, and in 1941 the Commons Chamber was destroyed.

The new chamber was designed by Sir Giles Gilbert Scott in a modern, pared-down Gothic Revival style, in places using wood from indigenous trees donated by the nations of the Commonwealth. 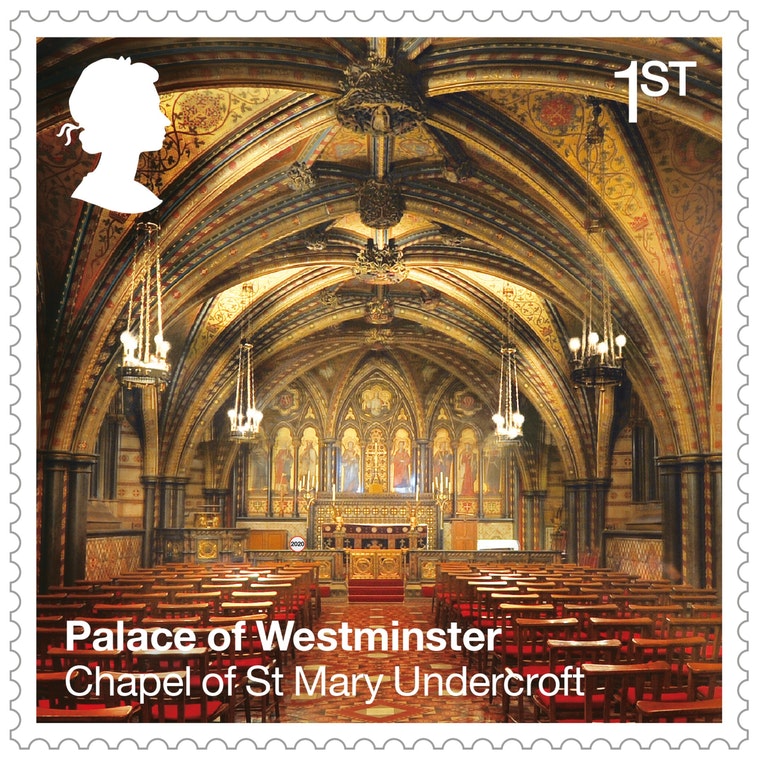 Philip Parker of Royal Mail, said: “The Palace of Westminster is one of the most recognisable buildings in the world.

“Our new stamps mark the anniversary of the completion of its rebuilding and celebrate the genius of its Gothic Revival architecture and design.”