Tens of thousands of protesters have joined rallies across Australia on a day of worldwide demonstrations calling for action to tackle climate change.

Some of the first rallies in what is being billed as a "global climate strike" began in Sydney and Canberra, with demonstrators calling on leaders in Australia, the world's largest exporter of coal and liquid natural gas, to take more drastic action to reduce greenhouse gas emissions.

The Global Strike 4 Climate said protests are being staged in 110 towns and cities across Australia on Friday, with an estimated 300,000 people taking part.

Organisers are demanding government and businesses commit to a target of net-zero carbon emissions by 2030. 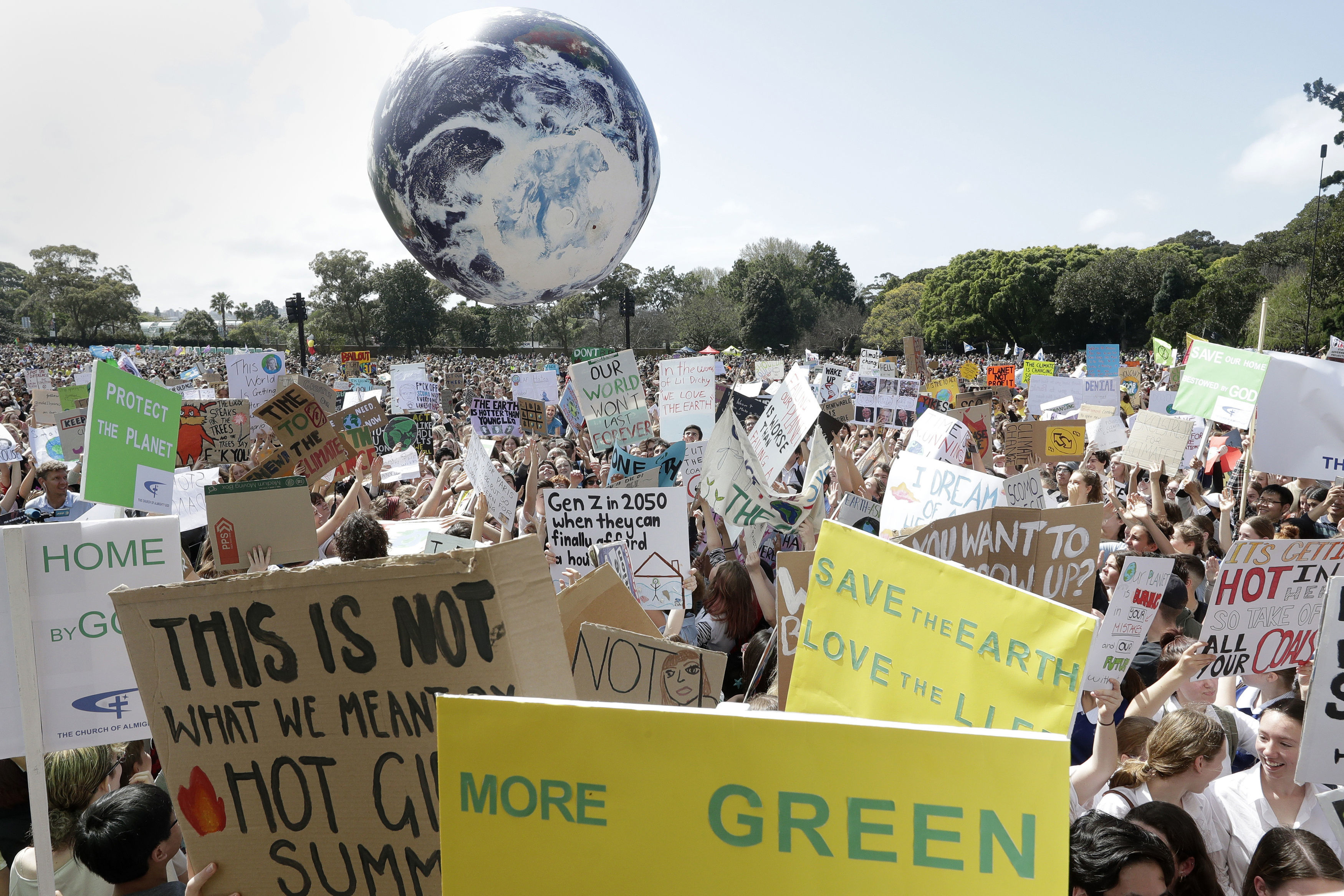 Similar rallies are planned across the globe, with 800 events set to take place in the US and 400 in Germany.

The protests are partly inspired by Swedish teenager Greta Thunberg, who has staged weekly demonstrations under the heading "Fridays for Future" over the past year, calling on world leaders to step up their efforts against climate change.

Many who have followed her lead are students, but the movement has since spread to civil society groups.

Siobhan Sutton, a 15-year-old student at Perth Modern School, said she will fail a maths exam by attending a protest in the city.

"I have basically been told that because it is not a valid reason to be missing school - it is not a medical reason or anything - I am going to get a zero on the test if I don't actually sit it," she said. 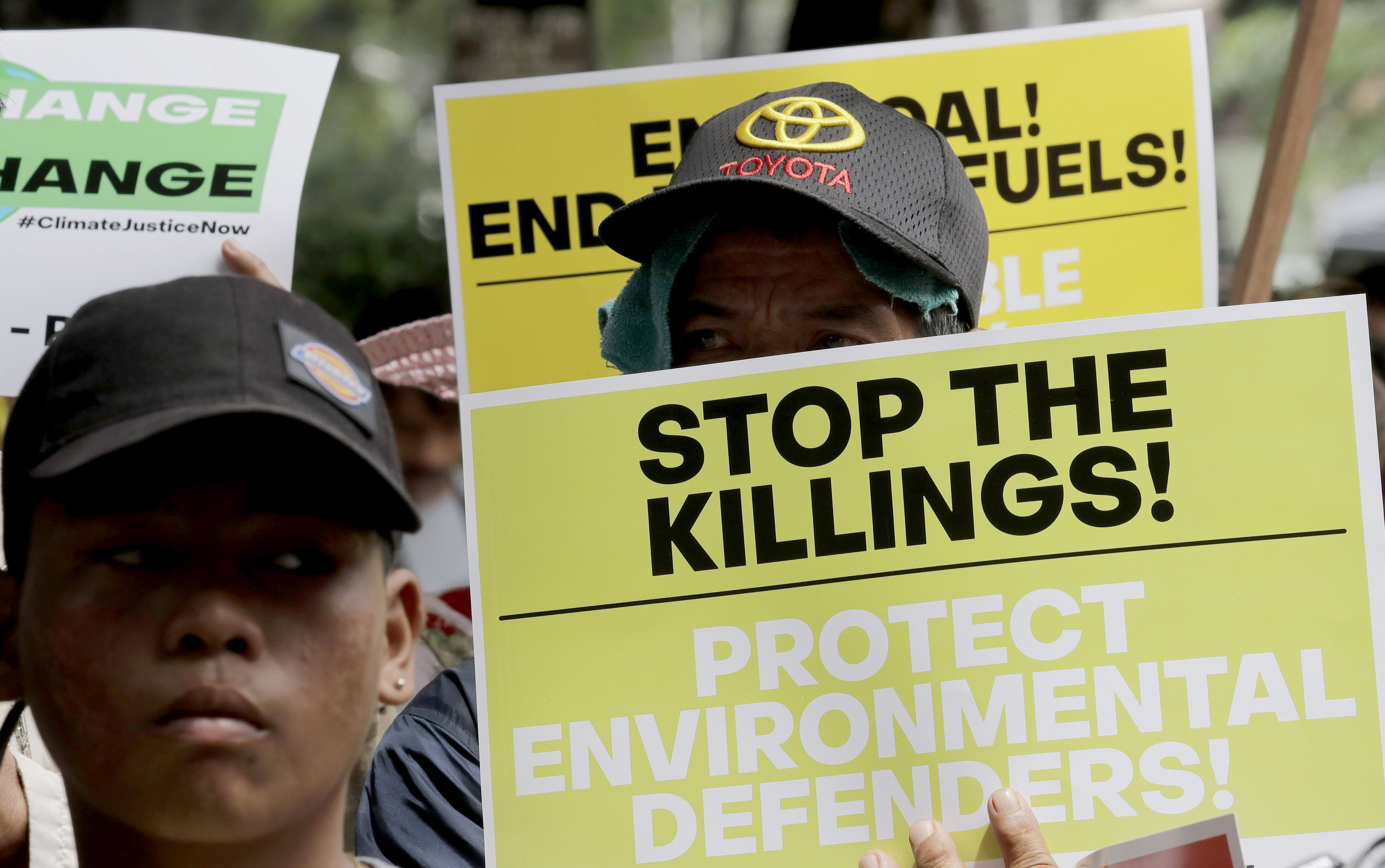 "Even though we ourselves aren't sick, the planet which we live on is, and we are protesting and fighting for it."

Acting PM Michael McCormack, in charge while premier Scott Morrison is on a state visit to the US, said students should be in school.

"I think it is just a disruption."

Mr Morrison will have dinner with President Donald Trump on Friday and has been criticised for failing to include in his New York itinerary the UN climate summit on Monday, when leaders will present their long-term plans for curbing greenhouse gas emissions.