The burpee turns 80: how the exercise everyone loves to hate came to be

By Prudence Wade
Few things elicit more groans in an exercise class than an instructor saying it's time for burpees.

This explosive compound movement is notoriously brutal but extremely effective - mixing cardio and strength training into one swift move. Gym-goers often love how much they can raise the heart rate too, but there's really no escaping how hard burpees are. 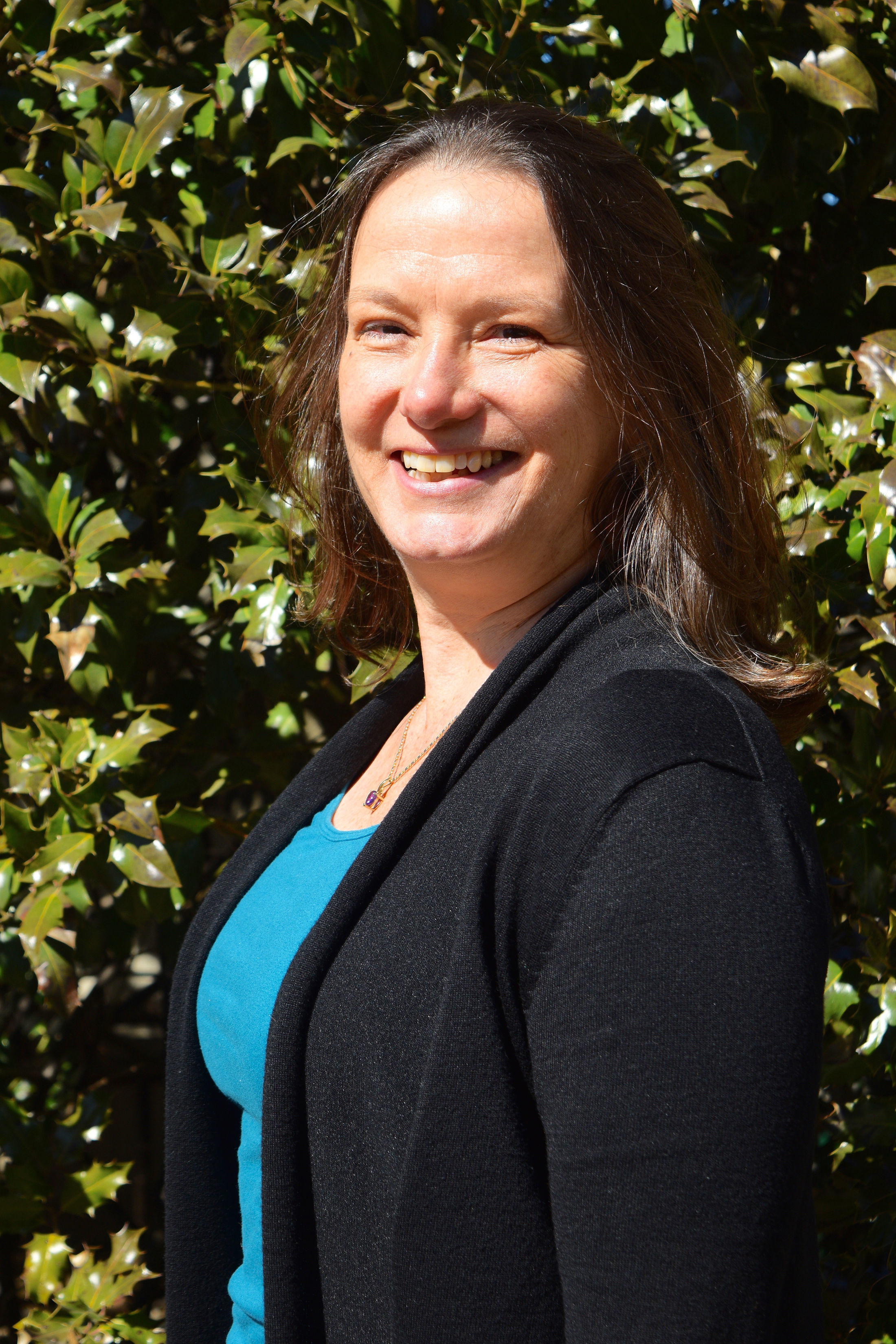 For anyone who hasn't been subjected to the joy of the burpee, the move is incredibly simple in theory. As personal trainer Sheryl Dluginski explains, you just: "Squat down, place hands on floor, jump back to a plank, jump forward to a low squat, stand up."

And while burpees are often at the centre of many expensive classes at fancy gyms, they're also hugely accessible and you can do them anywhere. Burpees solely use bodyweight so you don't need any equipment, and there are plenty of modifications you can make depending on your fitness level and mobility, and whether you have any injuries.

So it's not hard to see how the humble burpee has stood the test of time, celebrating its 80th birthday this year. In fact, it was Dluginski's grandfather, the gloriously named Royal H. Burpee, who invented the exercise back in 1939. 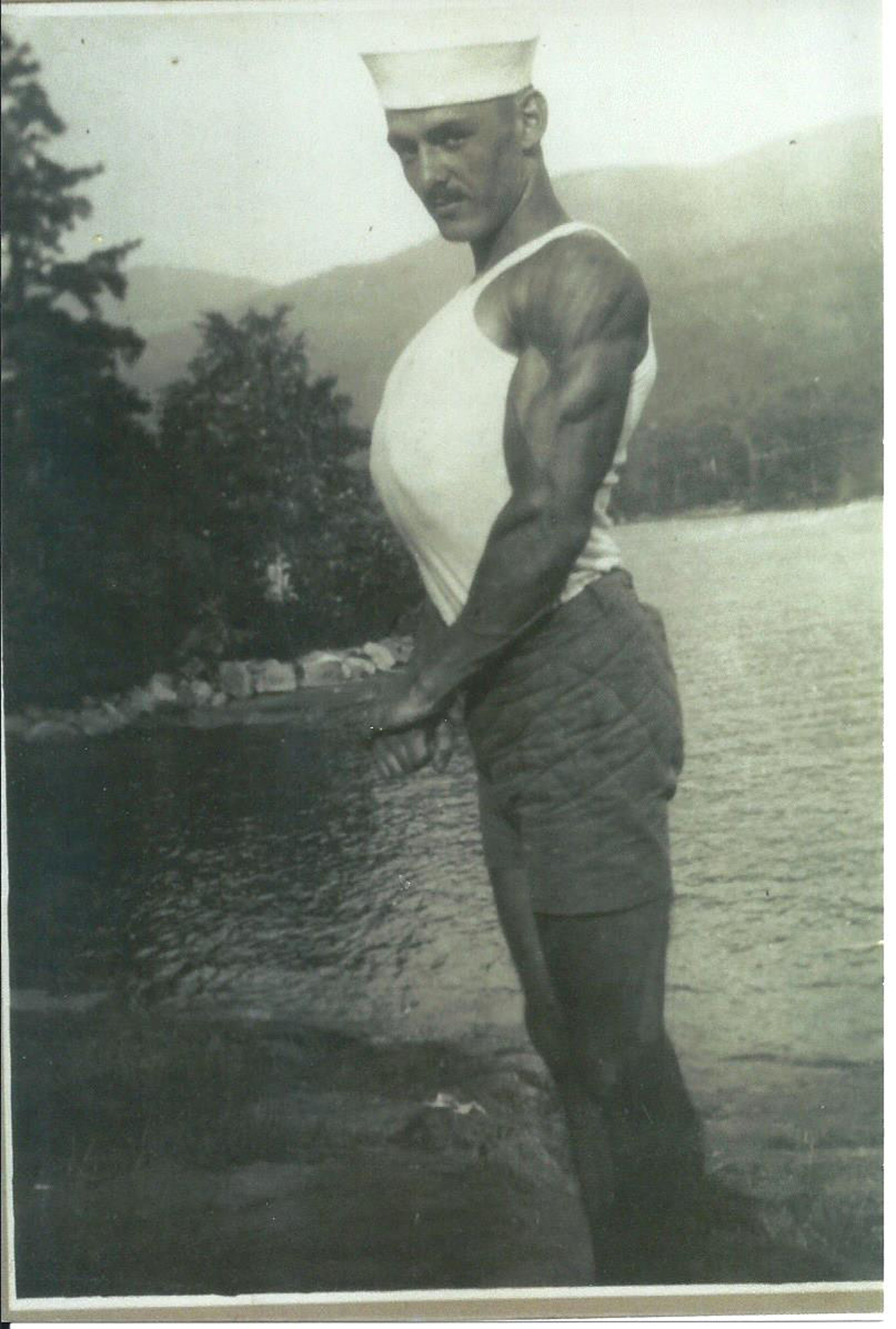 "My grandfather created the burpee as the centrepiece of his PhD thesis in Applied Physiology from Columbia University," Dluginski explains. "He was a fitness assessment pioneer, interested in finding a quick and easy way to measure the fitness of the average person, long before anyone else in his field was thinking about such things."

At a time when Dluginski says that most applied physiology research was focused on athletes, "as director of a New York City YMCA [community gym], he wanted to be able to direct his members, folks of widely varying fitness levels, to the appropriate programs". Essentially, Burpee wanted to find an exercise which could work for everyone - not just elite athletes - and so the burpee was born.

So how did the exercise go from one New York gym to global phenomenon? According to Dluginski: "It was popularised as a result of World War II, first when the military adapted it as a way to quickly assess the fitness levels of military recruits, and later when they began to use it as part of the soldiers daily training regimen. After the war, soldiers brought the movement home and it became widely used in physical education programs in schools and elsewhere."

Even though it's a simple exercise in theory, there's still much scope for things to go wrong if you're not strict on form. "The most common mistake is poor core control in the plank position," Dluginski says. "As the feet hit the floor, people let their backs sag, which causes compressional force on the spine. The knees are also compromised in this exercise as well."

Even though your gym instructor might bark at you to do as many burpees as possible in a short space of time, this wasn't exactly what the inventor had intended. Dluginski says: "My grandfather never intended for people to do large numbers of repetitions of his movement. His test involved doing less than a dozen at a time."

This is certainly something to keep in mind when you come up to what seems like your 100th burpee; your form is likely to slip as you fatigue and you're more likely to injure yourself. The move is so beneficial - if done correctly - that you don't necessarily need to do as many as possible. Instead, focus on doing a few right, and build up strength and endurance over time.

This is the beauty of the burpee - they might feel excruciating when you do them, but they are one of the most beneficial single exercises going. "It raises your heart rate quickly because of the quick variations in orientation to gravity. (Start vertical, get horizontal, move quickly back to vertical). It is a movement that involves every major muscle group, every major joint, as well as some coordination and of course core strength," says Dluginski. "These characteristics are by design. My grandfather details in his thesis how and why he settled on this combination movement after careful consideration of over 300 possible movement variations."

Of course, people have become keen to mix things up over the years. In gym classes today, you might be called upon to do one-handed burpees or add on a tuck jump at the end, and more extreme exercisers have experimented with burpee backflips or the burpee mile (a burpee followed by a long jump, repeated until a whole mile has been covered).

As impressive as these feats might sound, Dluginski's preferred burpee variation is something much simpler. Her favourite modifications are "the versions that make it more accessible to the non-athlete and the physically challenged," she explains. "Placing your hands on a raised surface such as a bench instead of the floor, and stepping back to plank one foot at a time instead of jumping back."
(PA)