By JP Latin and Ian Reyes, members of the Fortress of Gibraltar Group

This incongruous historical fact is unknown to most laymen because it was a British military exercise and the ‘enemy’ was none other than the British Channel Fleet under the command of Admiral Lord Charles Beresford. Yet, this incident had huge ramifications, as the garrison’s failure in defending, exposed a fatal weakness at the heart of the Rock’s defences. 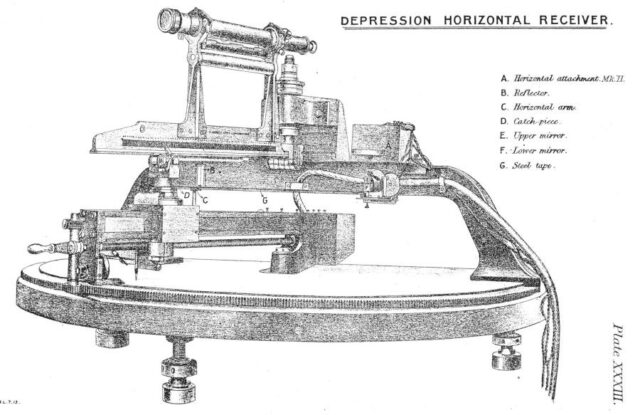 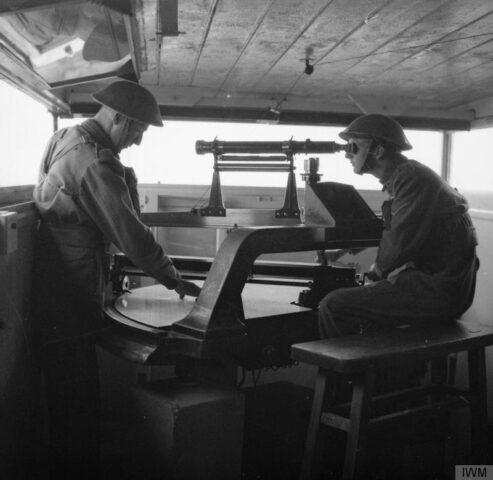 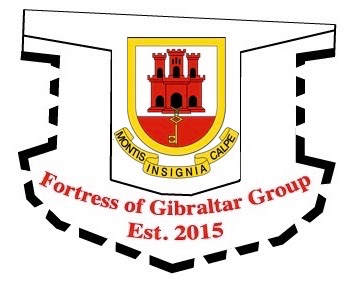 This terrible weakness was none other than our ever-present Levanter cloud. Cloud cover had rendered useless the Rock’s new state-of-the-art large calibre weapons bristling across the Upper Rock and other locations.

In a report extract written by Lieutenant J.S. Dumar R.N. dated 17th March 1904, this failure is patently obvious:
11th March 1904- at about 5 (a)m. an exceptionally low Levanter settled down and a sea mist came on, but not thick enough for Europa Fog Signals. Lower position finders were obscured.
5.25 a.m. No guns or position finders could see anything.
5.45 a.m. Buena Vista sighted fleet, nearest ship 4,700 yards and then lost it.
5.45 a.m. Napier Battery (one 100 ton M.L. gun about 50 feet above sea level) opened fire, and for about 10 minutes was the only gun on the Rock which could see or fire on the enemy.

Admiral Lord Beresford, the “enemy” commander of the attacking flotilla, wrote this in his report:
“I took the Channel Fleet in close to the Rock, in order to show the Garrison Artillery the exact locality the fleet was in the night before, General Sally’s report confirms my report in the particular that not a single gun, with one exception, and not a single position finder, would bear on the man-of-war owing to a Levanter cloud covering the Rock two thirds of the way down”, he went on to say “ The whole of the dockyard was perfectly visible to the ships, and could have been destroyed by the ship’s guns without the possibility of the ships being hit during the operation”

While the report went on to say that an enemy would have to be very lucky to have decided to attack on a day that invited such perfect weather conditions for an attack, every Gibraltarian knows, that low Levanter cloud is not an uncommon event.

The fact is that a piece of artillery, no matter what era, is only as good as what its eyes can see. In Gibraltar, the guns eyes were known as Position Finding Cells (PFC). PFCs were look-outs strategically dotted all over the Rock. These had been built at the same time as the gun batteries had been upgraded at the end of the Nineteenth Century. Yet the defence planners seem to have been oblivious to the Rock’s unique weather patterns, setting the PFCs high up to give the observers better range. All well and good, until the Levanter came rolling in. On that day in March 1904 all the PFCs were located above the Levanter Line which averages 250m above sea level.
Obviously, over the next few decades the location of new PFCs below this level was an urgent priority if Gibraltar was ever to be made safe.

A Position Finding Cell, or PFC, is a military term for an observation point from which to direct artillery fire. Some also call it ‘Fire Control’. A PFC includes a Depression Range Finder (DRF), a device used by a military observer to calculate firing solution by reading the range and bearing to a target. This firing solution is then passed on to the crew manning the guns.

It is essential that a PFC has a direct line of sight allowing the observer to determine a target’s location. The DRF consisted of a telescope mounted on a bracket that could pivot both horizontally and vertically across the waterline. In turn this was mounted on a pedestal at a known height above sea level. The angle of depression to the target determined the range to the target. The direction of travel of the target was observed under the telescope on a chart laid on the plotting table with the data being updated simultaneously as the telescope’s traverse followed the target. This information was then relayed by electrical wires straight to the gun crews. Notwithstanding minor variations, this system of tracking ships and targets was in operation up to 1956.

Gibraltar’s PFCs used the Watkin Depression Range Finder, developed by Captain H.S.S. Watkin while serving on the Rock during the 1870s. The Watkin Position Finder and the Horizontal or Depression Finder or the plotting table were two different instruments performing the same function. This technology, invented and employed in Gibraltar, was later used extensively throughout the British Empire.

Gibraltar is very lucky to have such rich military heritage and with it a fair number of PFCs both at sea level and all over the rock. Our largest and most complex PFC is Fire Control South within the Levant Chambers tunnel system close to Governor’s Lodge below Spur Battery. Others are simpler bunker-like constructions with a low roof and a large sea-facing opening. A good selection of these types of PFCs can be seen just off St. Michael’s Path on the Upper Rock as it climbs from Jew’s Gate to St. Michael’s Cave. The PFCs are on an offshoot of this path halfway up the second section. While we no longer have any Watkin DRF’s on the Rock there are still two plotting tables in place. 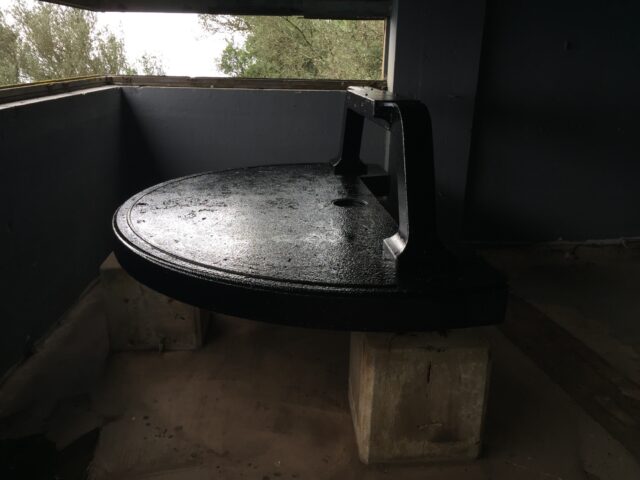 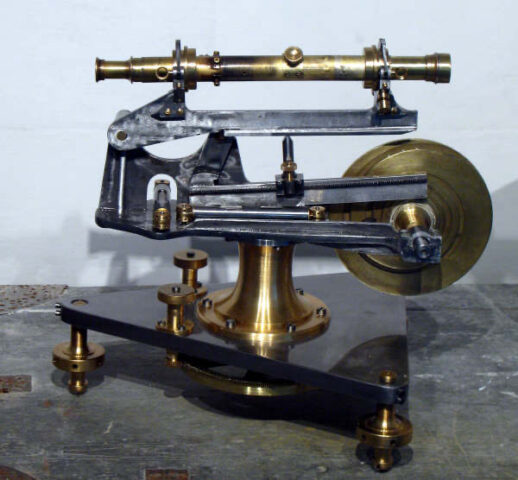 One of these can be found within Martin’s Group, halfway up the Mediterranean steps. Recently the Martin’s Group plotting table was given a much-needed coat of paint and part of its plotting bridge was reassembled by members of the Fortress of Gibraltar Group (FoGG) in a bid to preserve this unique item of our heritage
This restoration would have been impossible without the continuing support of the Gibraltar Heritage Trust (GHT) and the Ministry for Heritage. In particular we give special thanks to the Ministry of Heritage’s Marcello Sanguinetti for his encouragement, enthusiasm over the years and in recognition of his own efforts at protecting Gibraltar’s military and civilian heritage.

This article was produced by FoGG, a GHT research unit and volunteer group, dedicated to the preservation and salvage of our fast-dwindling and at-risk military heritage. FoGG can be found on Facebook, simply search Fortress of Gibraltar Group and submit a request to join.

Coronavirus: will immunity rapidly fade or last a lifetime?