The Government has decided that The Mount will be refurbished and retained as an open green area for the public to enjoy.

It will be used for leisure activities, to host events, stage civil weddings and there will be a particular emphasis on young people through the creation of an adventure park and a Discovery Centre that will form part of the project.

It will be run through the office of the Deputy Chief Minister Dr Joseph Garcia and supported by other Ministries, in particular the Ministry for the Environment and Heritage under Dr John Cortes. 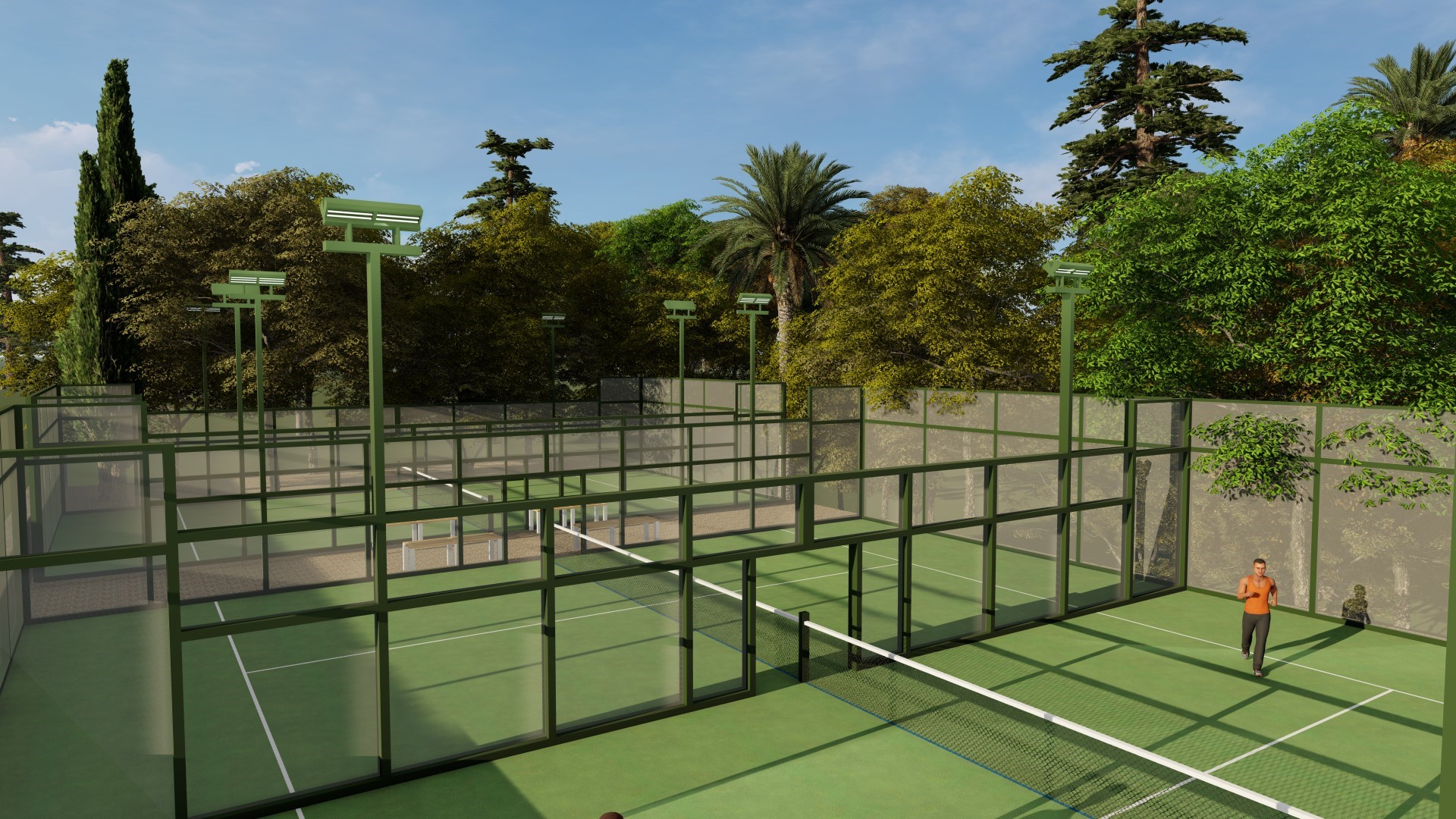 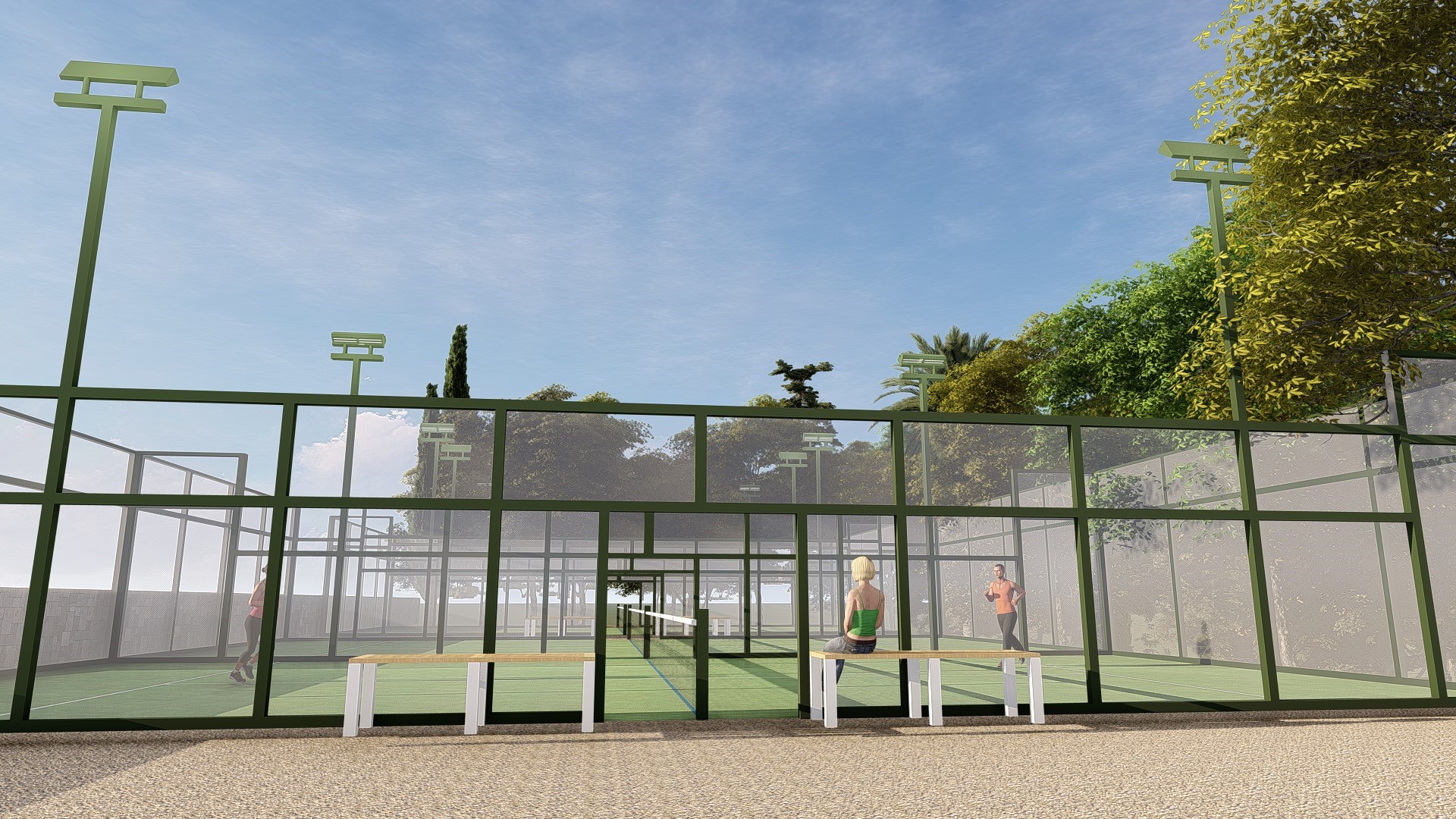 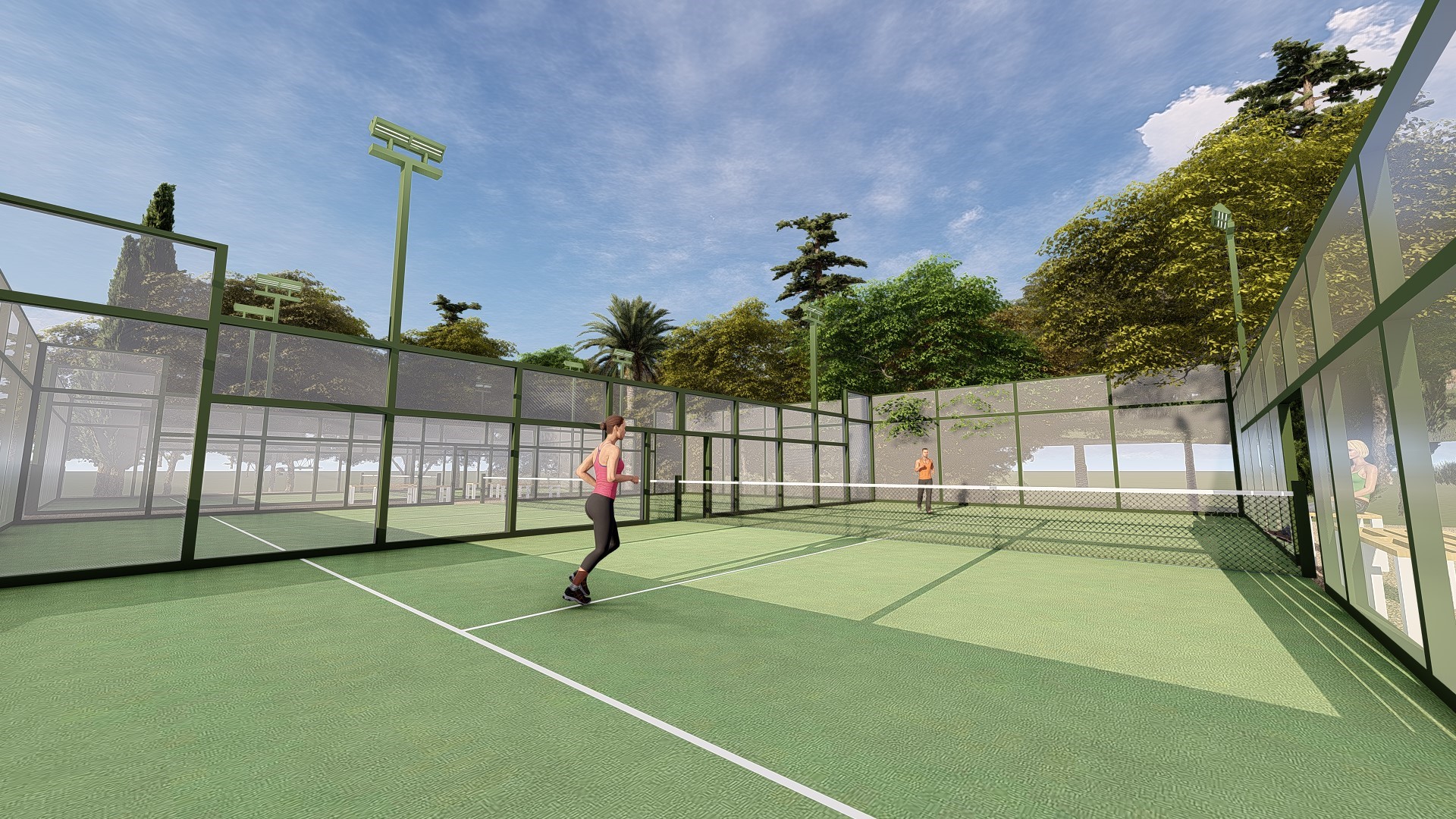 “This is an exciting project which I know will be welcomed by everyone in Gibraltar,” said Dr Garcia.

“The future use of The Mount and its grounds has been under discussion by different Governments for decades. We have considered every aspect of every proposal that has been made since 2015, as we committed to do in our manifesto.”

“In the end, the Government has decided that The Mount should remain as an open area for public use. It will be recalled that Gibraltarians were unable to enter the site when it was owned by the military.”

“It would have been unacceptable for any Government of Gibraltar to allow a gated community which would once again exclude our people.”

“We want to develop a kind of Commonwealth Park of the south at The Mount. This will be protected as an open, public, and green leisure area. However, The Mount will become much more than that, with an emphasis on educational, cultural, environmental and leisure activities as well.”

“The project will be progressed through my office in the same way as we have done with the Northern Defences, where a radical transformation has already been achieved. The Gibraltar Parliament voted preliminary funds for this during the budget before the summer and those funds will be put to good use for the benefit of the community as a whole,” he added. 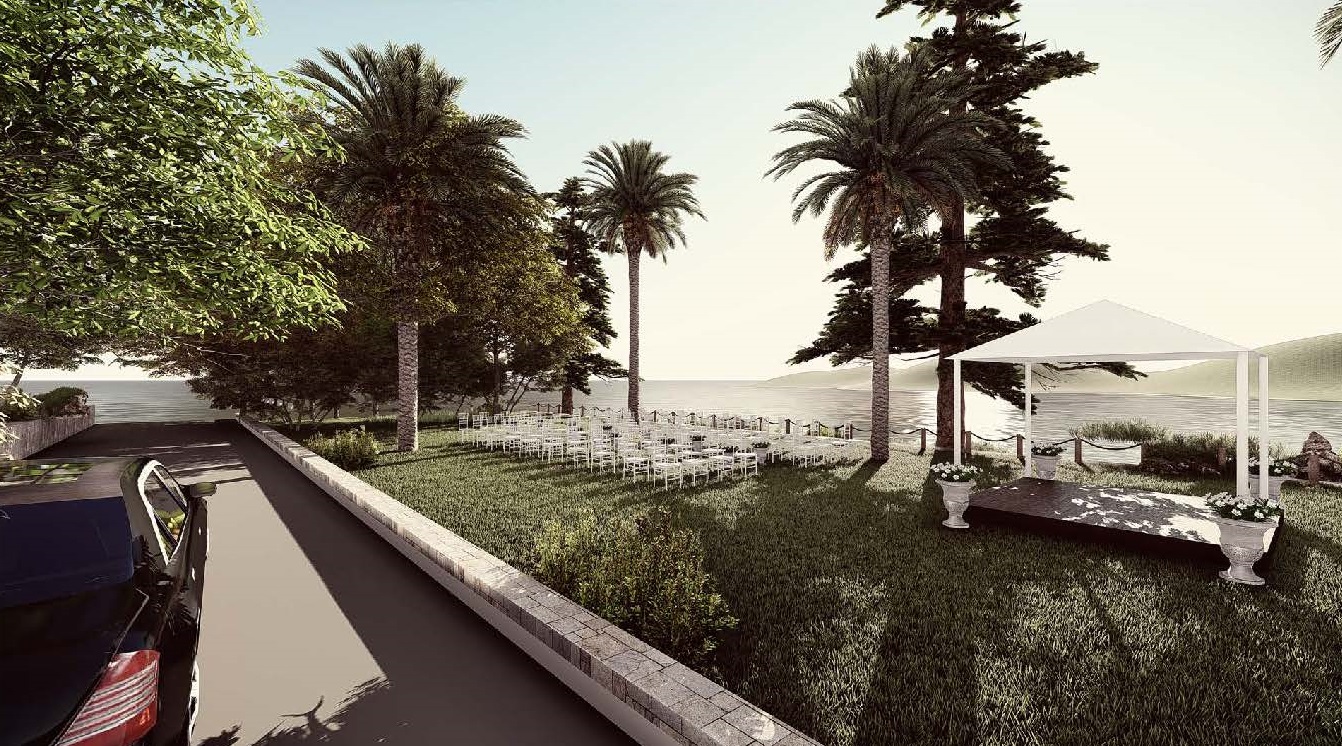 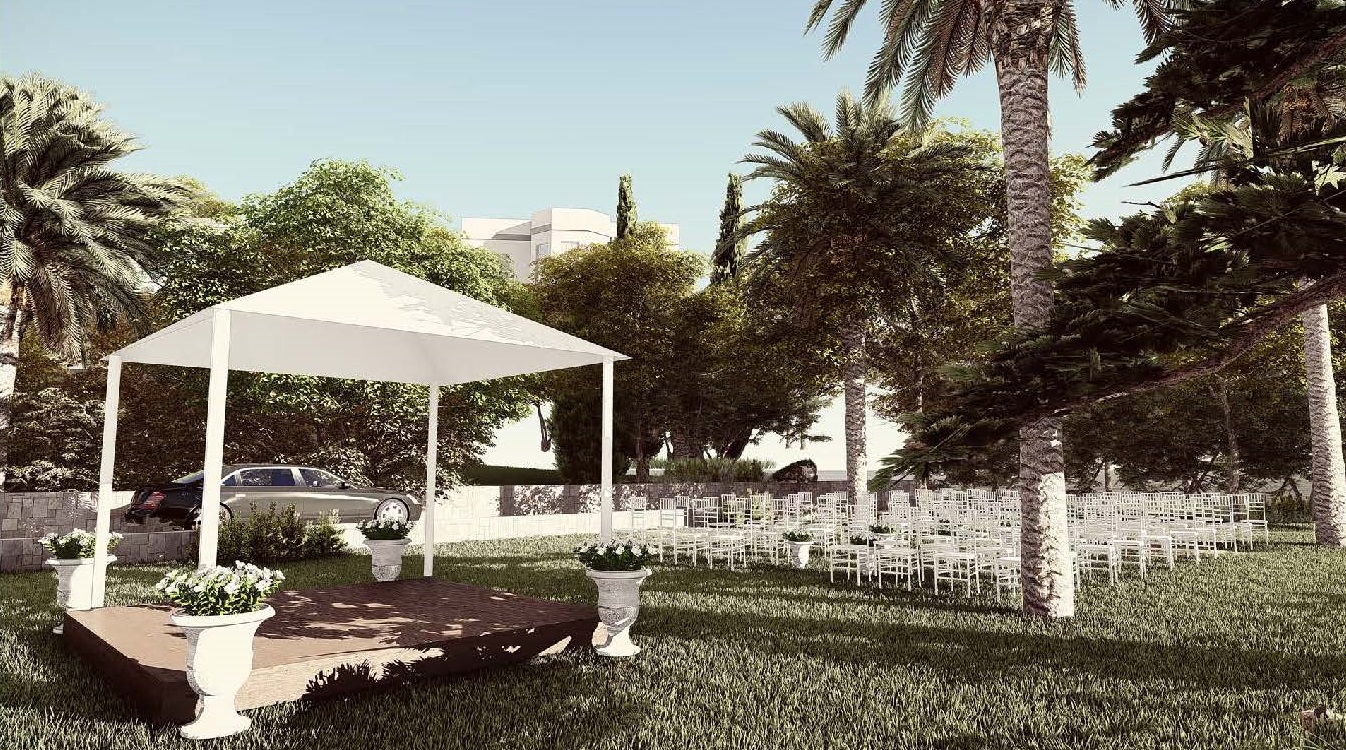 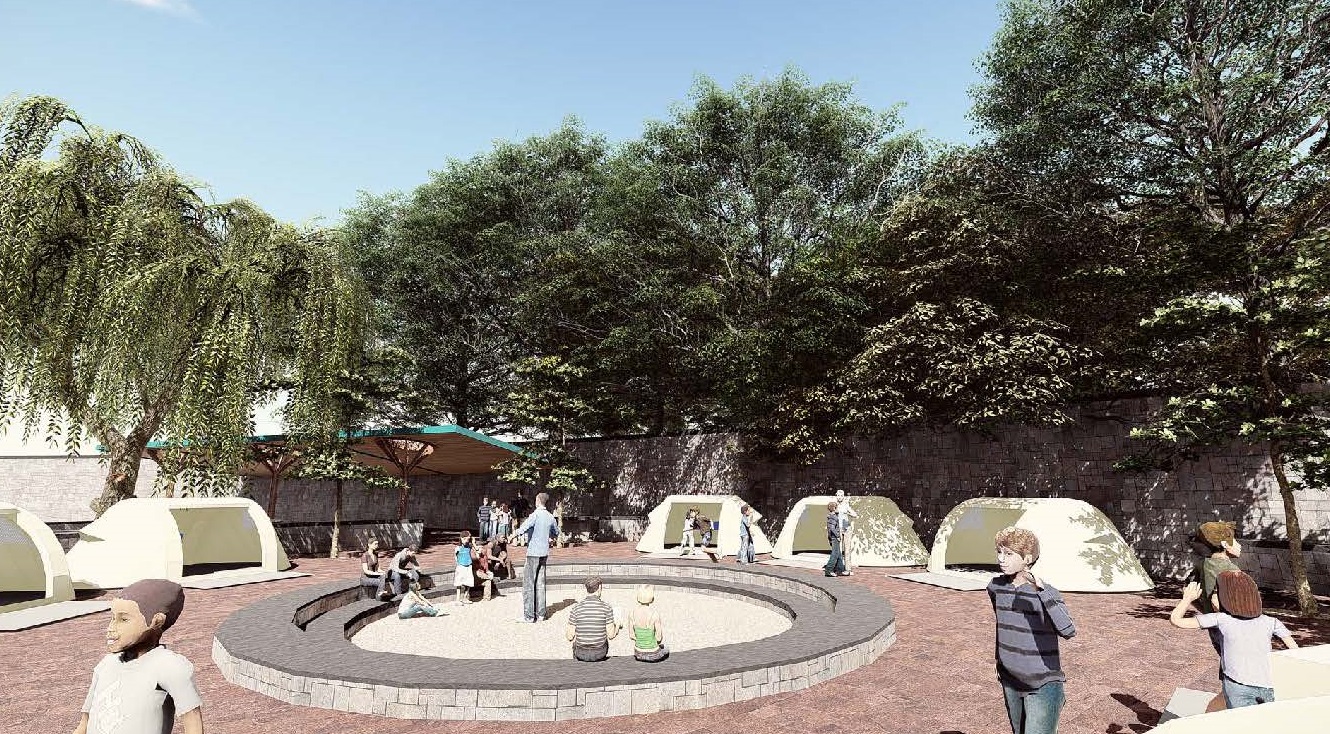 The first step is for an intense clear-up and tidying up of vegetation on the entire site. The tender for this has already gone out to specialist companies so that works can commence as soon as a successful bidder has been selected.

The objective is to preserve and open up natural areas and to integrate this into a new design with viewing platforms, activity areas, play and leisure areas and overnight accommodation in camping areas or cabins.

This will make the site ideal for retreats and school trips. There will also be provision for sporting facilities like padel tennis to be undertaken.

Discovery Centre
The Government is in advanced discussions with a local philanthropic organisation for the development of a discovery centre in the grounds.

The idea is for the centre to transform the early learning experience in a way that children can gain the skills and confidence that will be necessary for the future.

They will be able to learn about the environment at first hand. There will also be an exhibition centre as part of the complex. 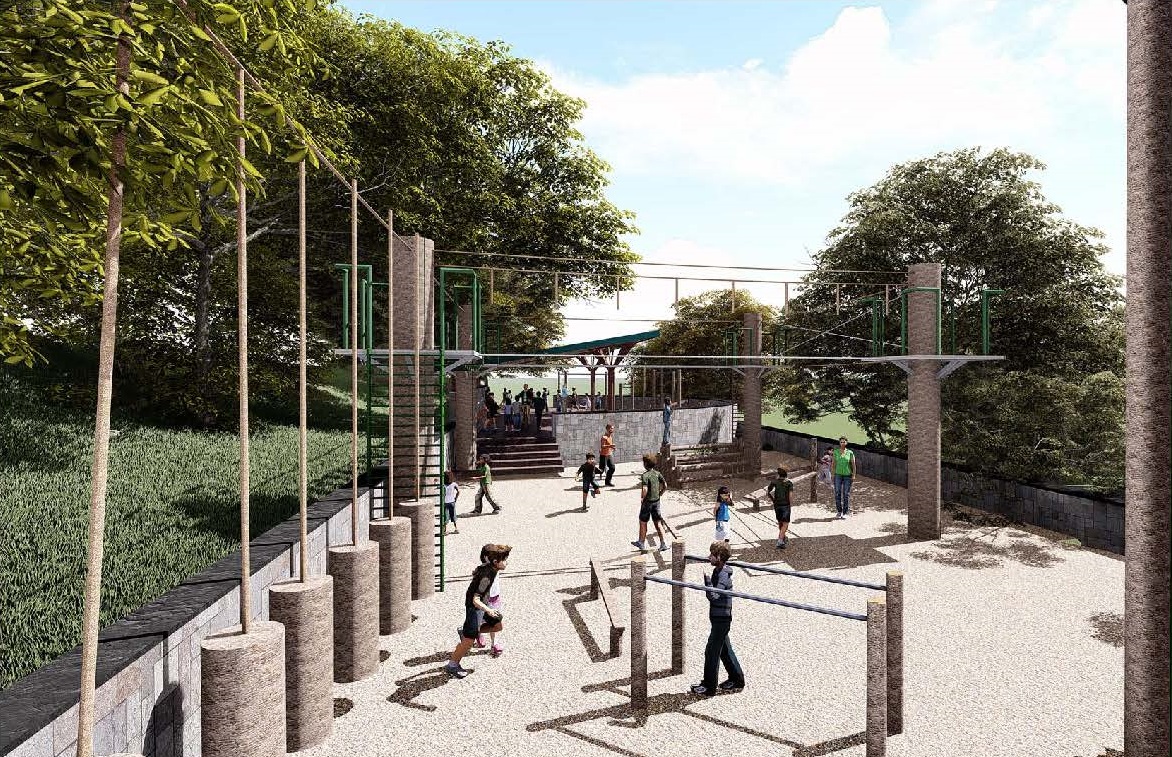 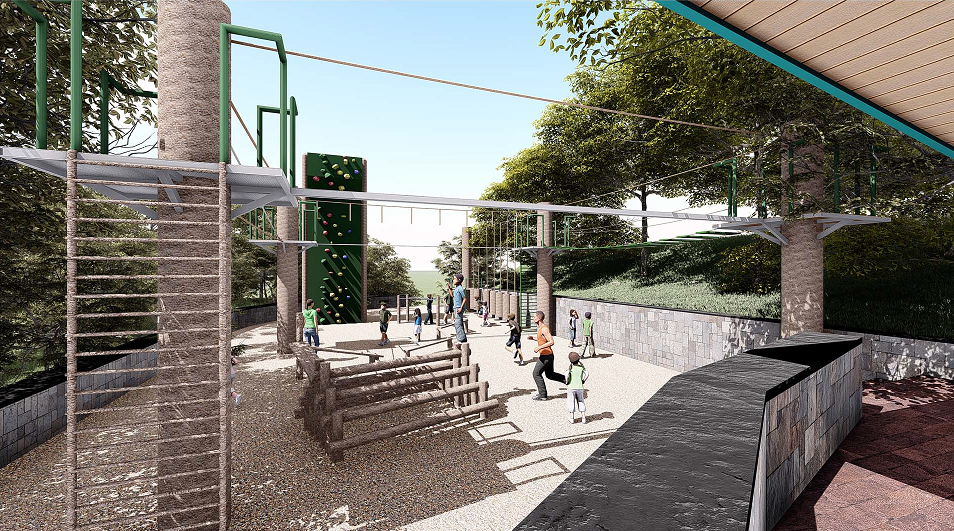 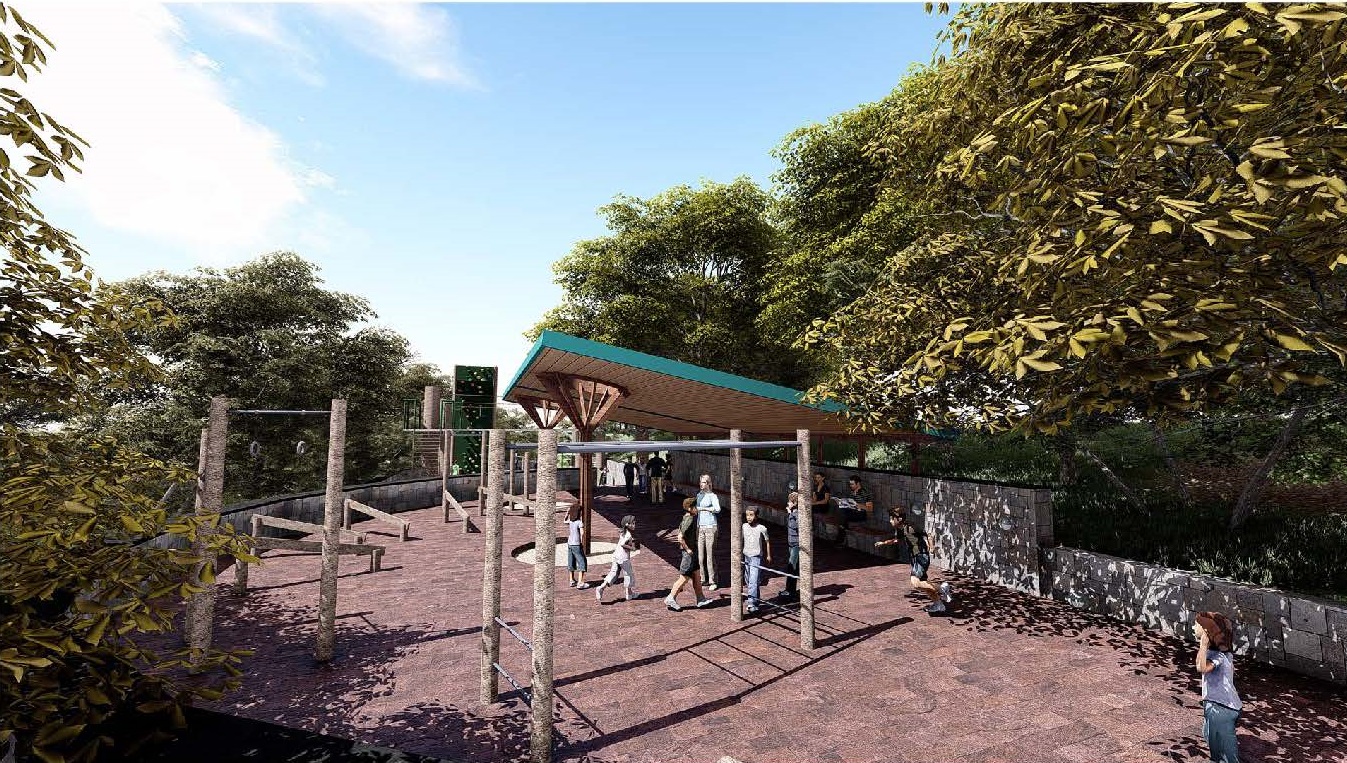 Paths and Walkways
The work to clear and tidy the vegetation will expose a network of nature trails, paths and walkways which will be improved and refurbished.

These paths will be able to connect to the Upper Rock Nature Reserve. The pathways will be open to the public so that residents and visitors will be able to enjoy the beauty of the area as well as its flora and fauna. The plan is to have stop points along the walkways where people can sit, relax and enjoy the gardens.

Weddings
The Government intends to move the registry office for civil marriages to the Porter’s Lodge at The Mount. Hundreds of civil ceremonies take place in Gibraltar every year. There were 1701 in 2018, of which some 1500 involved non-residents.

Although there is provision for these to take place at different locations, the bulk are still conducted at the Registry Office at the old Government Secretariat in Sir Joshua Hassan House.
The use of this part of The Mount for this purpose, will be linked to the rental of the pavilion for the wedding reception.

There are many people who come to Gibraltar from all over the world in order to get married here. The upgrading of the premises and the use of The Mount will encourage this practice to develop further still. 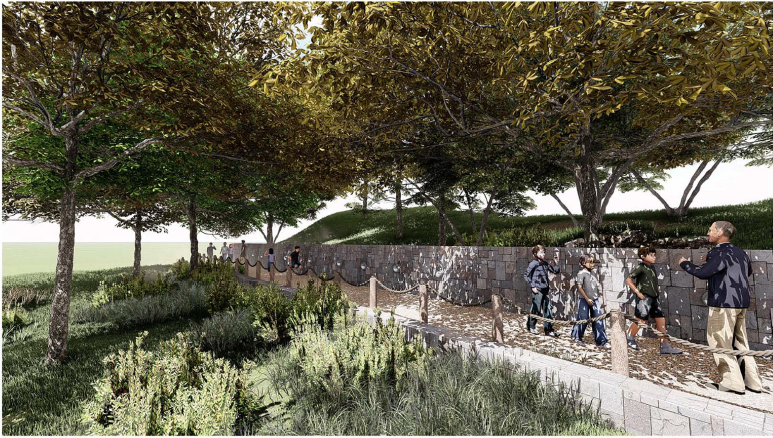 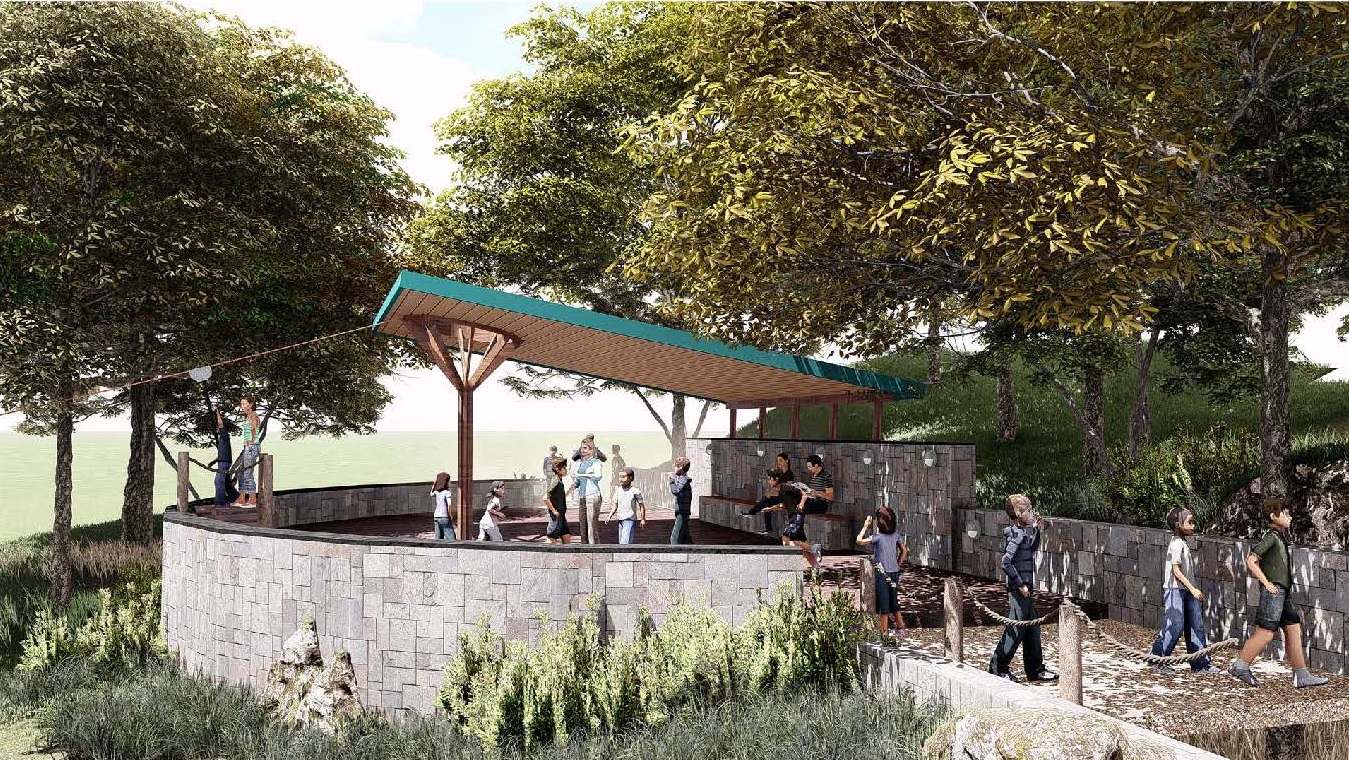 The site
The Mount comprises 3350 square metres of land which includes paths, gardens and buildings. There is a Porter’s Lodge at the main entrance to the north of the site, a residence with outbuildings including a pavilion, tennis courts and a swimming pool with a sun-deck.

The site is steeply sloping with the Upper Rock Nature Reserve as part of its eastern boundary and Europa Road to the west. There is a southern entrance to the site at Mount Road.

The history
The Mount was home to Major General Sir William Green as from 1778. He was responsible for strengthening Gibraltar’s fortifications prior to the Great Siege and for the raising of the forerunners of the Royal Engineers.

The plot was purchased by the Admiralty in 1797. The residence was reconstructed in 1846 and the stables after a fire in 1859. It has traditionally been occupied by senior naval officers.

“The future of the Mount has been under consideration by different Governments for decades since it became surplus to defence requirements. Indeed, it has been subject to a number of different tender processes and Expressions of Interest over the years,” said a statement from the Government.

“The last such process started in 2015 when different entities submitted proposals for the site. The Government engaged in discussions with a number of interested parties since 2015 but was not convinced by any of the proposals put forward in the sense of establishing a clear public gain.”

“In addition to this, the site is of considerable heritage and environmental importance and after much consideration it is clear that this cannot be married with the commercial development of the site, no matter how sensitively this is done,” the statement added.