The challenge is designed to push competitors to their physical limits. 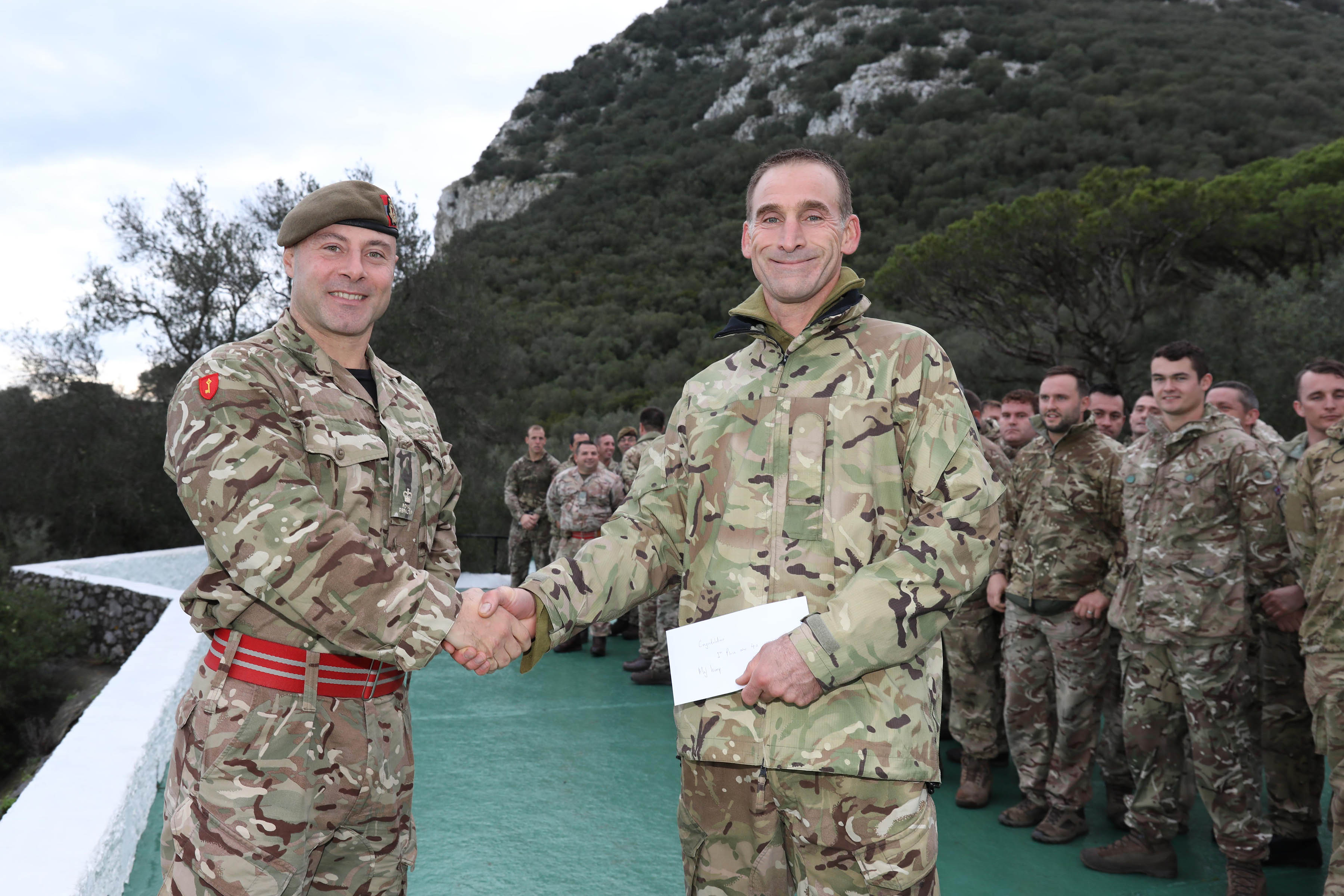 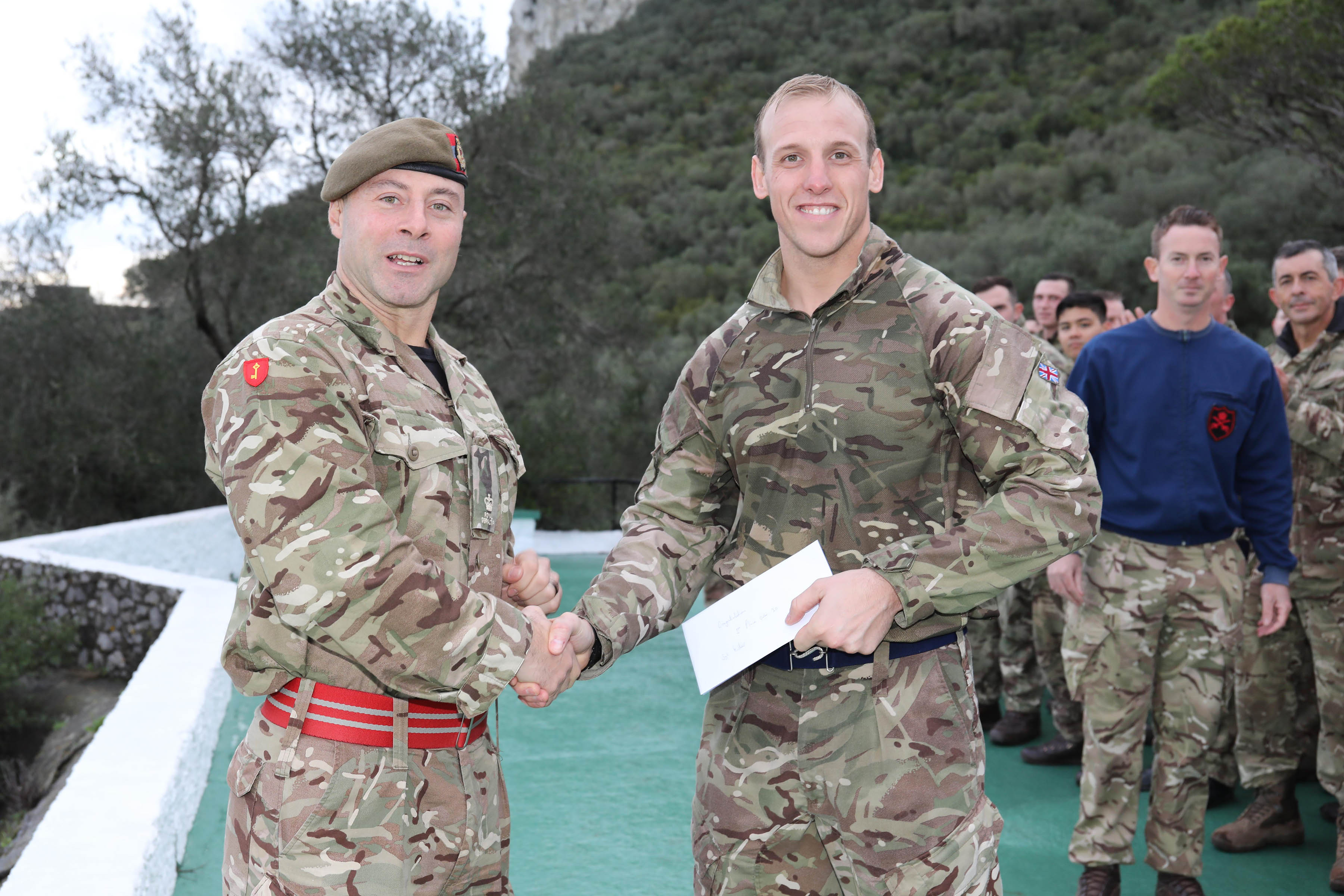 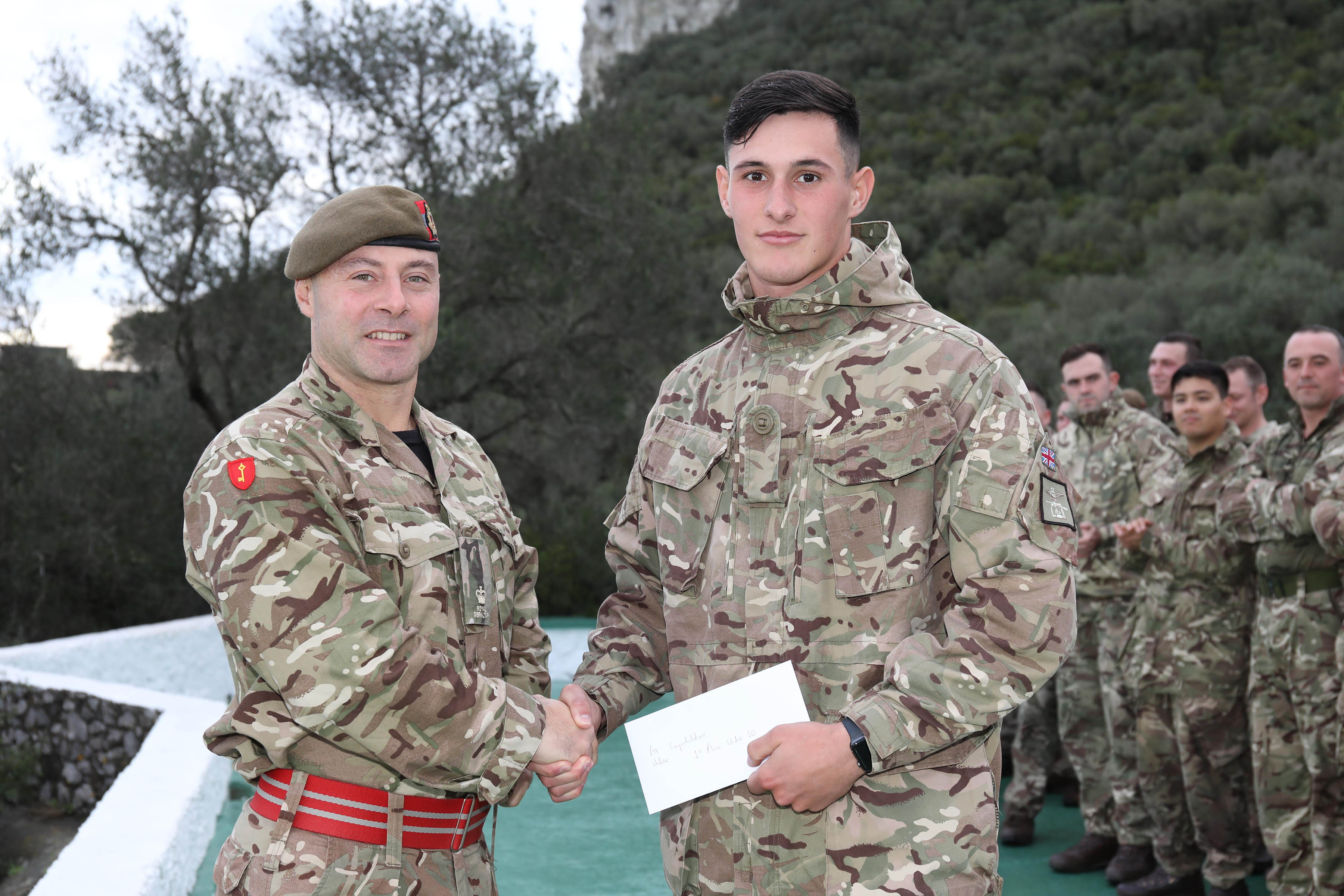 Under the stewardship of the RG All Arms Physical Training Instructors (AAPTI), the RG’s suitably progressive training programme was delivered to the highest standard.

This was evidenced by the fact that all competitors who started the challenge successfully completed it.

He also took the prize for the fastest time in the 30-39 age category. 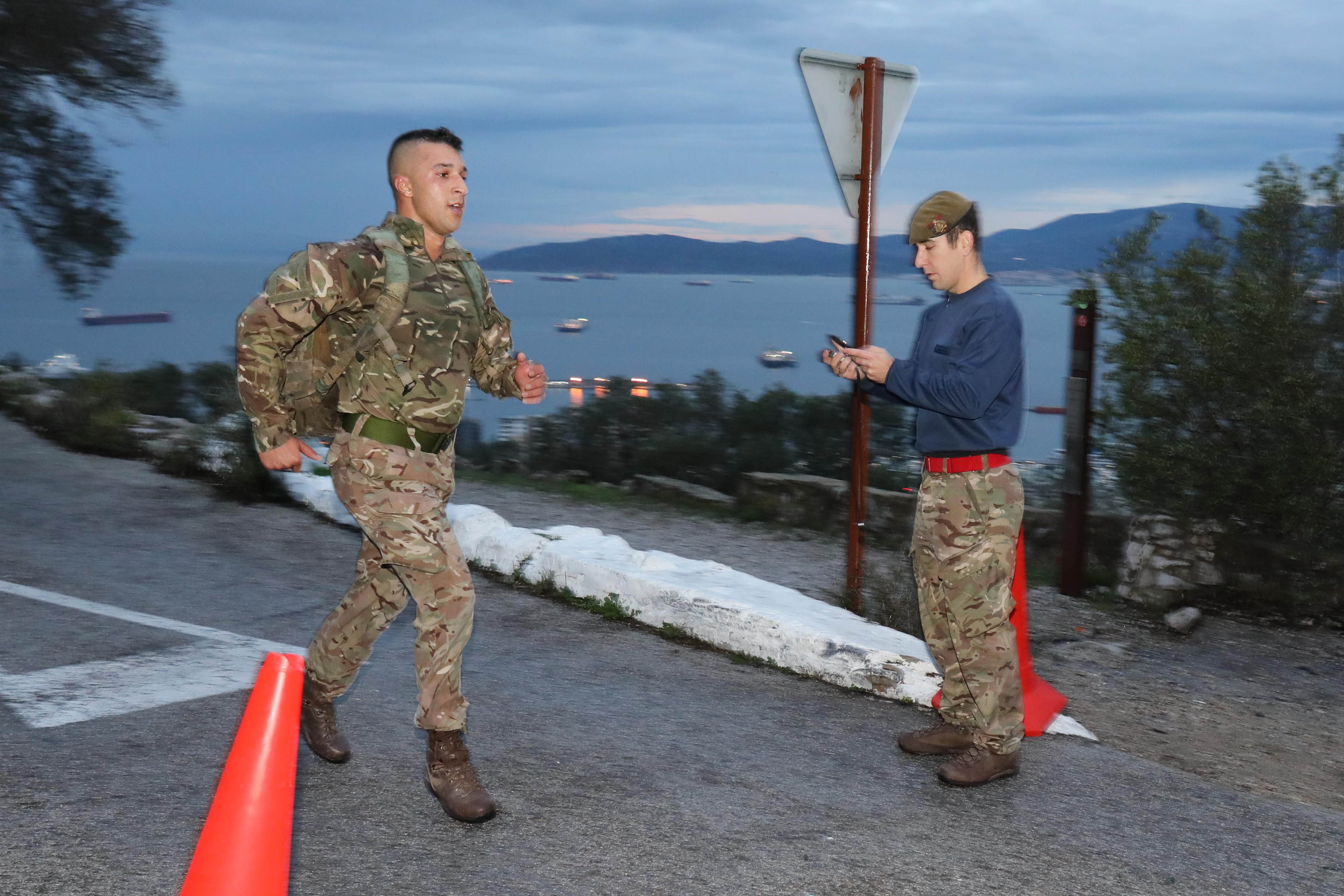 “The 2019 RSM’s challenge was both a great success and evidence of the mental and physical strength of soldiers within the Royal Gibraltar Regiment and wider BFGib military community,” said a statement from the MoD.

“A big thank you to the Gym staff for organising the event, especially LPT Howard, Pte Davis and Jimmy Connors,” the statement added. 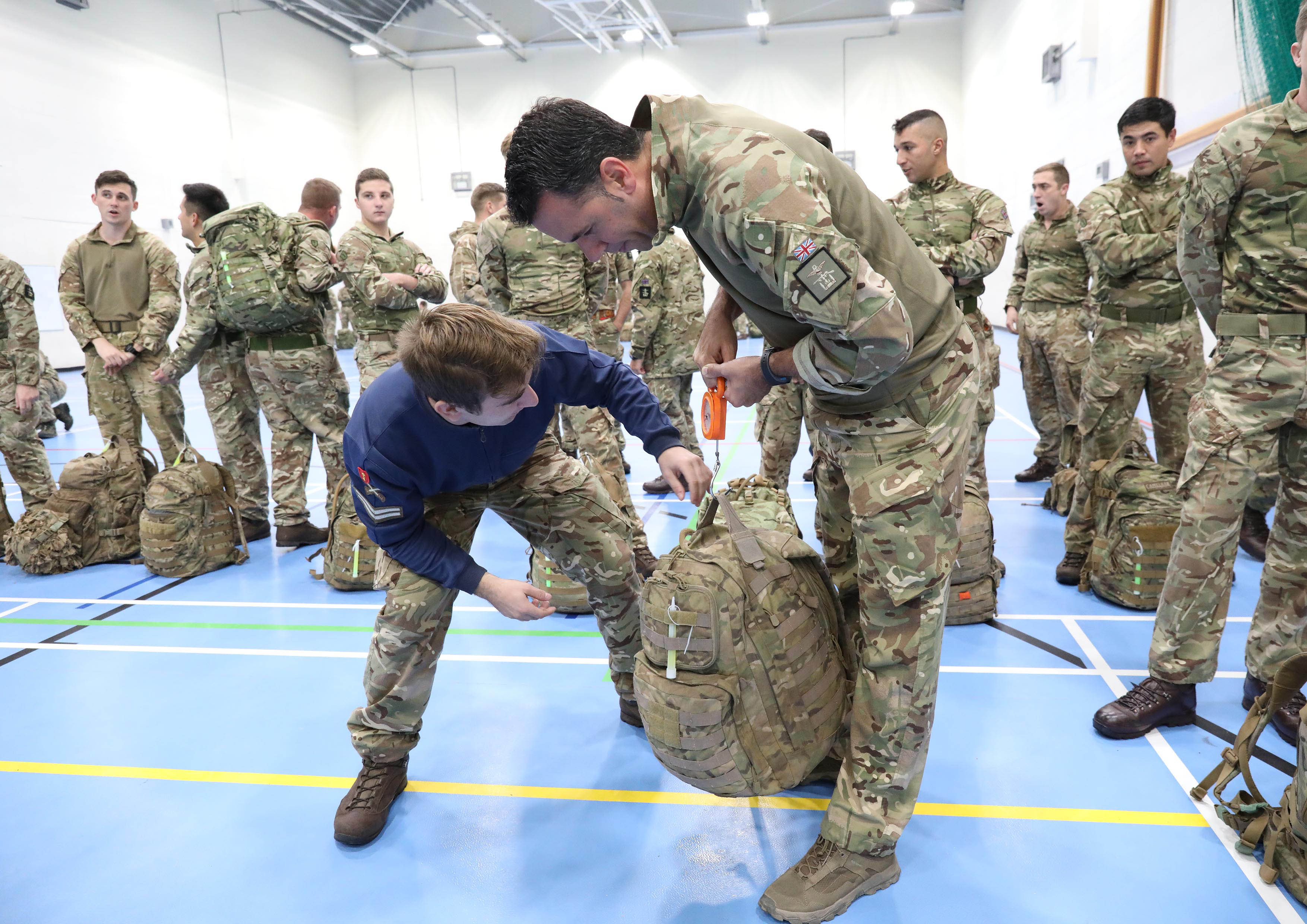