A coin featuring three lions which made up London’s first zoo more than 800 years ago has been launched by the Royal Mint.

The commemorative piece depicts the exotic animals, which were sent to King Henry III as a wedding present by the Holy Roman Emperor Frederick II and kept at the Tower of London in the 1200s. 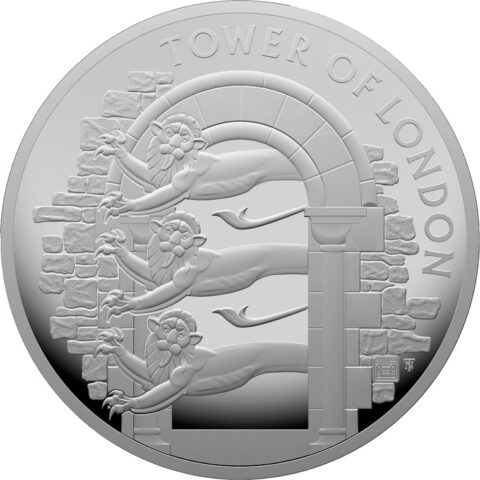 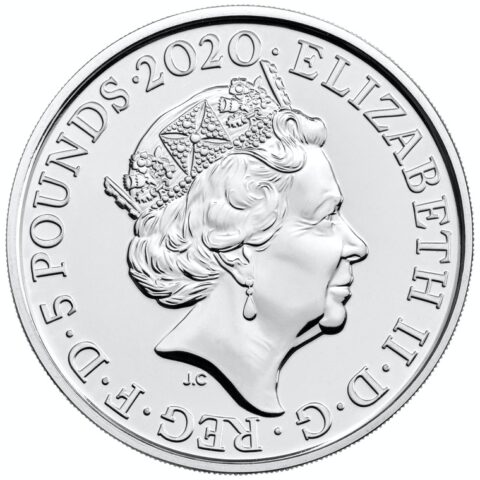 His son Edward I expanded the Royal Menagerie, creating a den at the western entrance which became known as Lion Tower.

They were joined by a polar bear, an African elephant, and even kangaroos and alligators as the menagerie expanded between the 1200s and 1835 owing to medieval monarchs exchanging the rare animals as gifts.

Clare Maclennan, divisional director of commemorative coin at the Royal Mint, said: “This coin captures the story of the unique collection of rare beasts that belonged to generations of British monarchs at the Tower of London.”

Starting from £13 and going up to £2,640 and coming in a range of precious metal and base proof finishes, the coin is the second in the Tower of London 2020 commemorative series.