Conservative MP Sir David Amess has died after being stabbed multiple times at a meeting with constituents.

The suspect, a 25-year-old man, has been arrested on suspicion of murder after the Tory veteran was stabbed several times during a constituency surgery in Essex.

The 69-year-old victim, who has been an MP since 1983, was fatally injured at Belfairs Methodist Church in Leigh-on-Sea in Essex midday on Friday.

The father-of-five is the second sitting MP to be killed in such circumstances in five years, following the death of Labour MP Jo Cox in 2016 as she attended a constituency surgery. 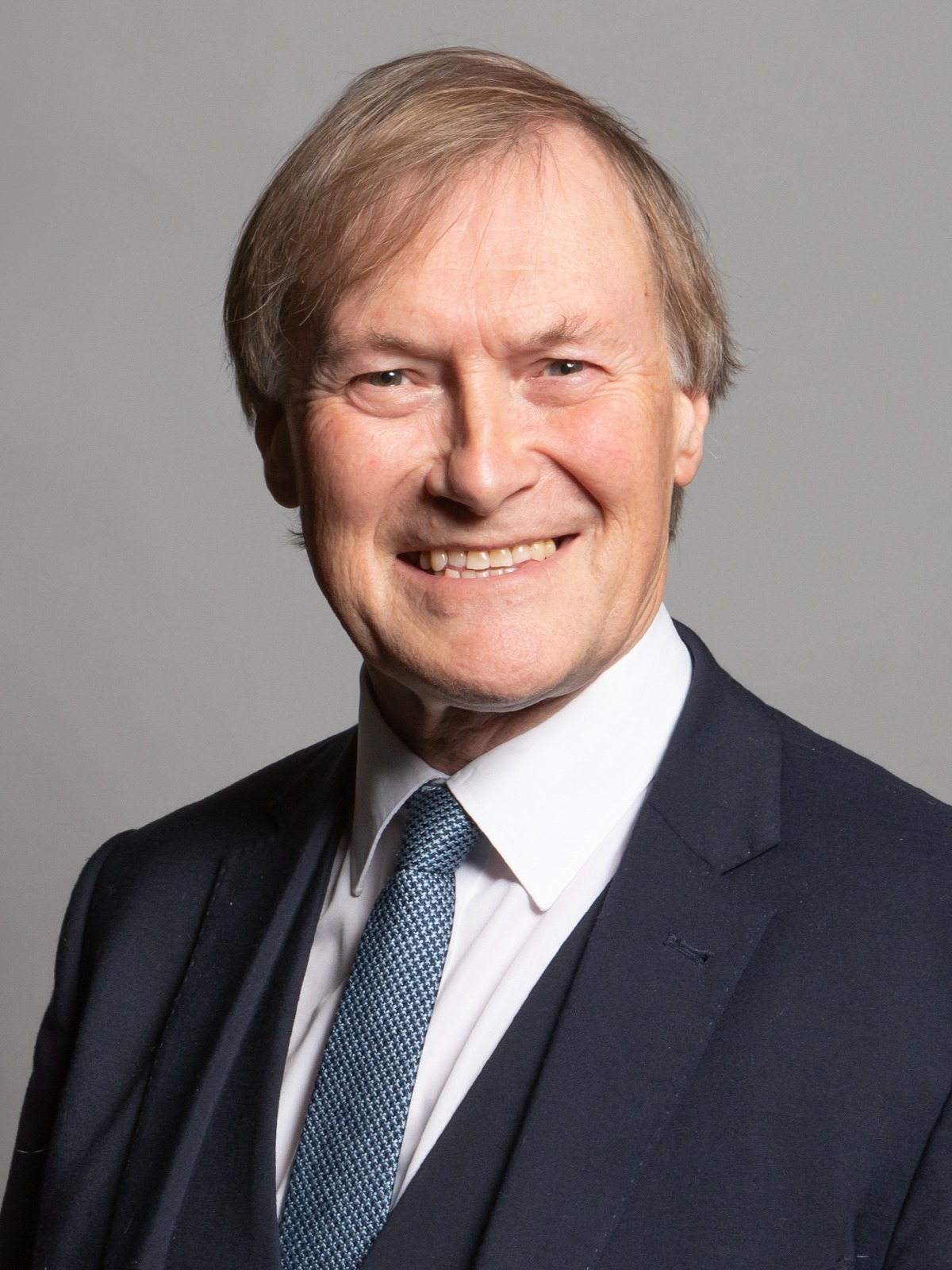 A police spokesman said: “A man has been arrested on suspicion of murder after a man was stabbed in Leigh-on-Sea.

“We were called to an address in Eastwood Road North shortly after 12.05pm today.

“We attended and found a man injured.

“He was treated by emergency services but, sadly, died at the scene.”

Police said a 25 year-old man has been arrested and a knife was recovered.

Detectives are not looking for any other suspects and have asked witnesses with footage such as CCTV to come forward.

Witness Anthony Finch described seeing someone being taken out of the building and put into the back of a police car.

He told Sky News: “We arrived to do some work on the adjacent building… and at the point when I was crossing the road I saw an upset lady on the phone saying ‘you need to arrive quickly, he’s still in the building’.

“There were loads of armed police, overhead there was an air ambulance as well as a police helicopter. Obviously wondered what the hell was going on, you don’t often see armed police around the local area.

“I saw the suspect get put into a police van, get taken away and then they cordoned the whole road and pushed us all down the road.

“What we then heard was that it was David Amess.”

He told LBC: “It’s very odd and it’s very distressing, that’s for sure.”

Councillor John Lamb, who is at the scene, told the PA news agency: “He’s a family man, he’s got four daughters and a son.

“He’s a very amicable person and he does stick by his guns, he says what he believes and he sticks by it.”

Aerial footage showed multiple police officers outside the church and an air ambulance at the scene.

A large cordon extended down Eastwood Road, with members of the public gathering behind it, and multiple side streets closed off.