Two dead after collision during high-speed chase at sea

The RGP interceptor Sir John Chapple is pictured on the dock in the police marine base alongside a RHIB. Photo by John Bugeja

The Royal Gibraltar Police is investigating the circumstances surrounding a fatal collision between a police interceptor and a rigid-hulled inflatable boat during a high-speed chase at sea.

Two of the RHIB's four occupants died in the collision, while the other two sustained injuries, the RGP said in a statement.

The occupants were three Spanish men "of North African origin" from Ceuta and a Portuguese man, police said.

The Chronicle understands the two dead men are both from Ceuta.

The incident happened in the early hours of the morning but no details were provided on the location.

"Two of the RHIB’s occupants received treatment for their injuries at St Bernard’s Hospital and are currently in police custody following their arrest for the offences relating to dangerous navigation, importing a prohibited import and obstructing police,"the RGP said in the statement.

The vessel in the collision was a 14-metre semi-rigid hull inflatable of the type commonly employed in drugs trafficking activity, powered by four 300hp outboard engines and fitted with radar equipment.

It was empty at the time of the collision, the Chronicle understands.

The high-speed pursuit arose after the suspect vessel was detected and challenged whilst supporting illicit drugs trafficking activity, with close cooperation between the RGP Marine Unit and Spanish law enforcement ensuing, the RGP said. 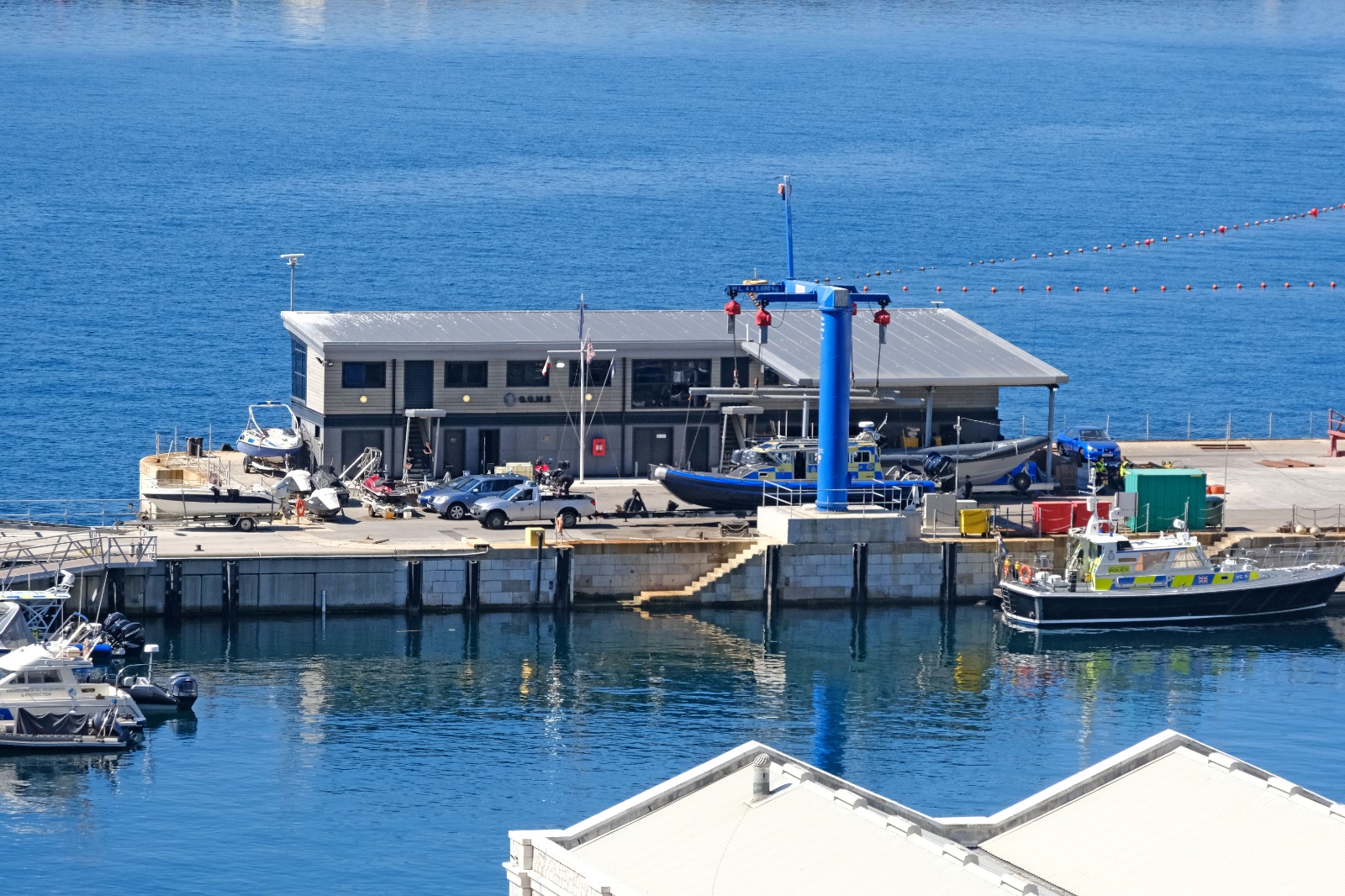 The Chronicle understands the RGP vessel involved in the collision was the interceptor Sir John Chapple.

The RGP vessel could be seen on Sunday on the dock at the police marine base, adjacent to a large RHIB that appeared to be damaged on its starboard side.

Forensics experts are understood to be carrying out a detailed examination of both vessels.

A senior investigating officer has been appointed and "post incident procedures" have been implemented as the investigation is under way, the RGP said.

The Coroner has also been informed and the families of the deceased are being contacted.

"In view of the sensitive issues surrounding this type of investigation, the Commissioner of Police is asking the community to refrain from speculating on any aspect of this tragic event, particularly on social media," the RGP said in the statement.

Chief Minister Fabian Picardo reacted on Twitter to news of the collision.

“Officers of the @RGPolice risk their lives every day to keep us safe & keep drugs off our streets & away from our children,” he tweeted.

“They deserve our constant thanks. Pleased all our officers are well. My condolences to the family of the deceased on behalf of #Gibraltar.”

Officers of the @RGPolice risk their lives every day to keep us safe & keep drugs off our streets & away from our children. They deserve our constant thanks. Pleased all our officers are well. My condolences to the family of the deceased on behalf of #Gibraltar. @CoPIanMcGrail https://t.co/Fss3PP4hZM pic.twitter.com/VoT00jC5kv