Curators hold an unfinished portrait of Charles Dickens by Samuel Laurence, 1837, during a photocall of a new collection of Dickens material at the Charles Dickens Museum in Holborn, central London. Pic: Kirsty O'Connor/PA Wire

By Lucy Mapstone
Unpublished letters that reveal Charles Dickens' state of mind while writing some of his most famous works are to go on display in a London museum for the first time.
The 25 letters are among more than 300 items from the most substantial private collection of Dickens material in the world - described as a "treasure trove" - which have been acquired by the Charles Dickens Museum from a US collector.
Other items that will go on display include personal objects, portraits, sketches, playbills and books.
The entire collection, worth £1.8 million, was acquired by the museum with the help of the UK National Heritage Memorial Fund, Art Fund, Friends of the National Libraries and the Dickens Fellowship.
Among the unpublished letters is one written on November 9 1843 while he was in the midst of writing A Christmas Carol. 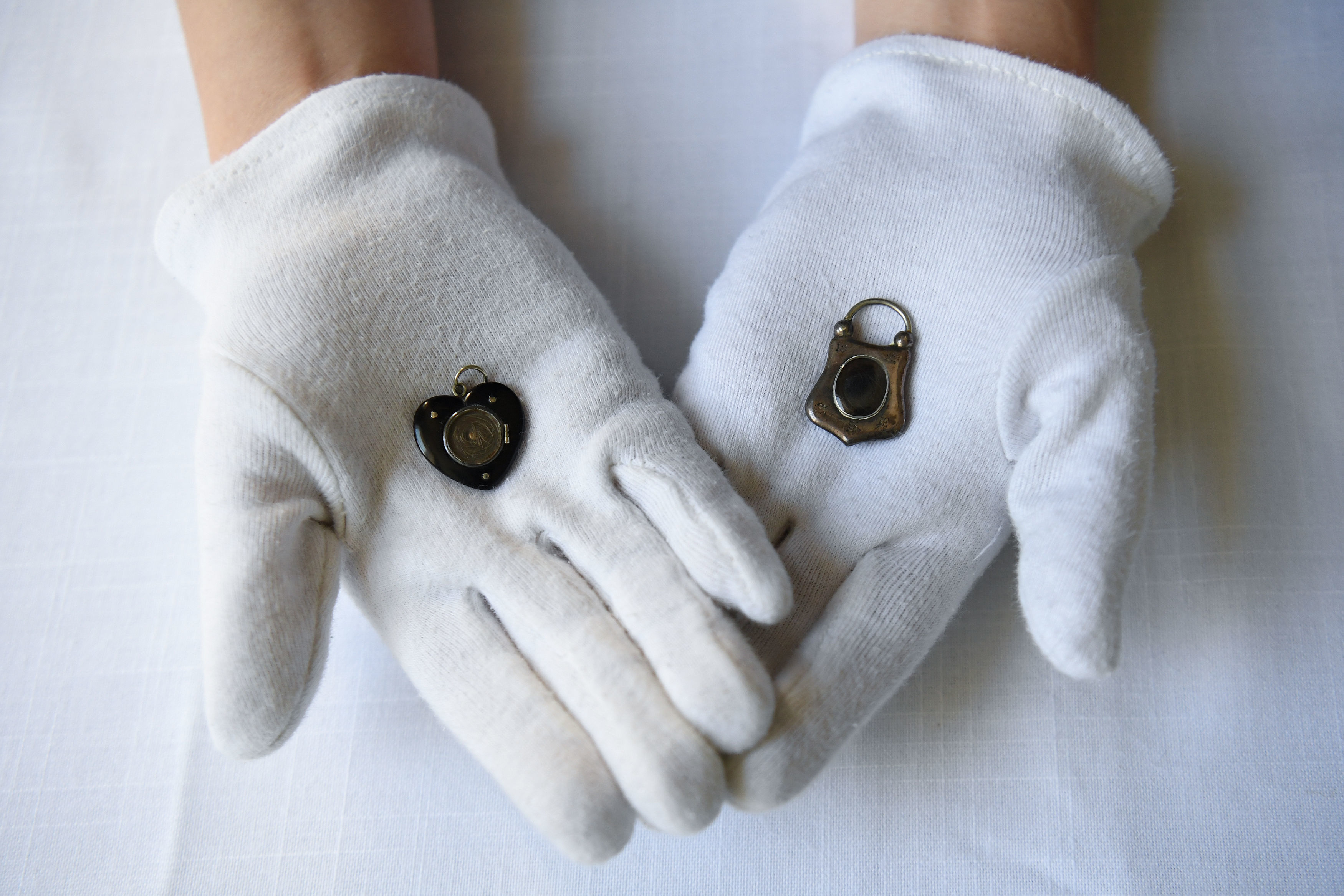 Dickens wrote: "I have half done the Christmas book, and am resting for two days before going to Chuzzlewit (Martin Chuzzlewit, his sixth novel) - that is, if I can call anything rest, with that before me.
"Yesterday I walked a great deal. Today I am going out on horseback, for a thirty mile ride."
In another letter, written on December 22 1840 about the death of the character Little Nell in The Old Curiosity Shop, he told the book's illustrator George Cattermole: "I am breaking my heart over this story, and cannot bear to finish it."
It is thought that his anguish over Nell was because of his grief over the death of his sister-in-law Mary Hogarth, who had died three years earlier at the age of 17.
One letter outlines Dickens' plans for a house party, including an instruction to his butler to ensure a secret supply of gin punch is kept under the table for him and just one other guest.
Among the collection, which was announced on the anniversary of the author's birth, is the lost third portrait of Dickens by Samuel Laurence. 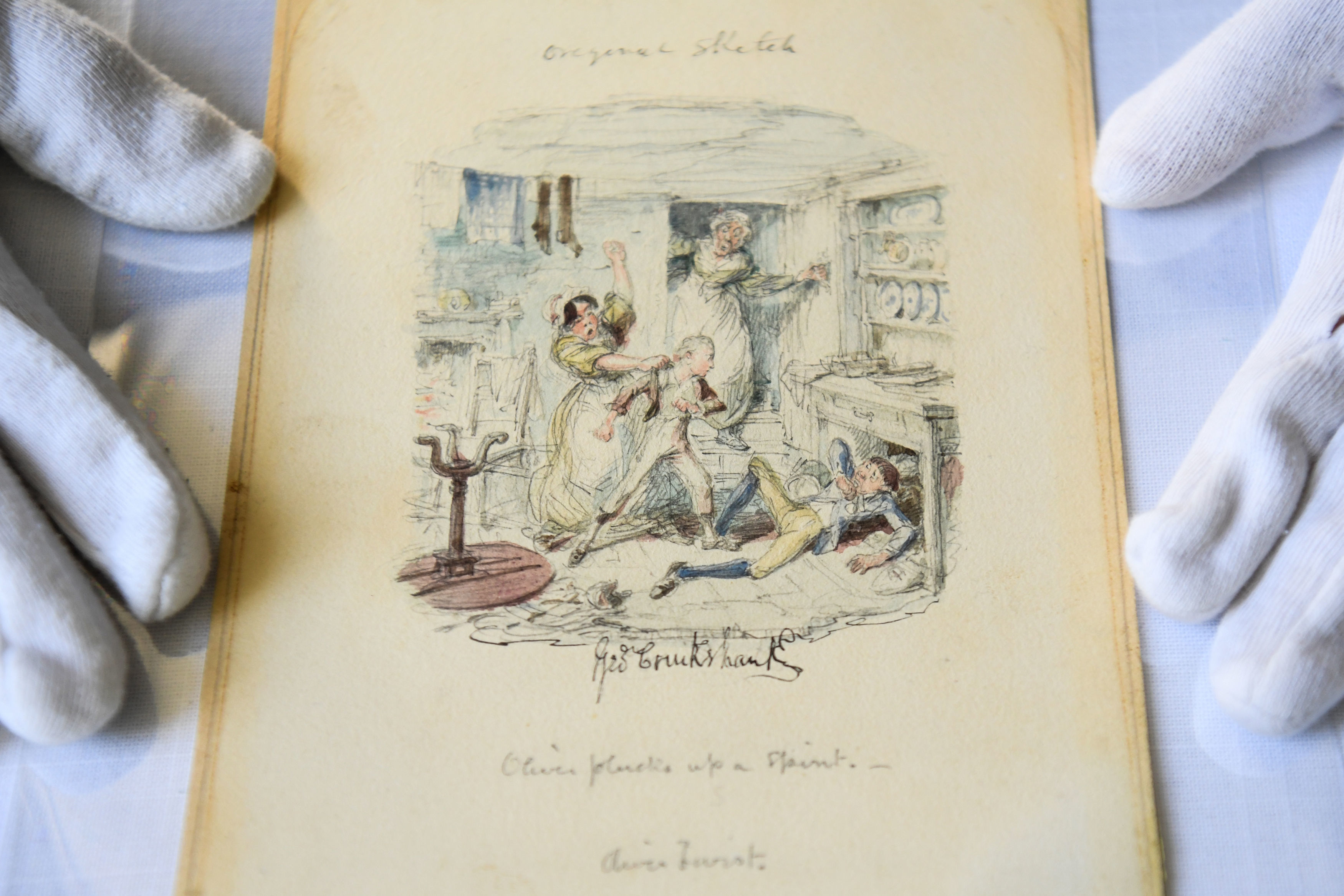 The unfinished chalk and pastel drawing appears to be a companion piece to another portrait of him by the artist in the Museum's collection.
There are also watercolours of scenes from Oliver Twist by illustrator George Cruikshank, who created all 24 illustrations for the novel, and a locket containing Dickens' hair in the collection.
Cindy Sughrue, director of the Charles Dickens Museum, said, "This is a treasure trove - a true once-in a-lifetime moment for the Museum. 150 years after the death of Dickens, it is wonderful to be able to bring such a rich and important collection to the Museum at his first family home.
"We are immensely grateful to all of the organisations that have supported us so generously, and to the collector for his original acuity and giving the Museum the opportunity of acquiring this collection. We are looking forward to sharing the items with our visitors, both online and in person in the rooms of Dickens's home."
Mark Dickens, chair of the board of the Charles Dickens Museum, added: "As the great-great-grandson of Charles Dickens, it is an honour to represent the Museum at a highly significant moment in its history.
"The Museum already holds an impressive collection of Dickens-related material, and this quite staggering material brings us even closer to the man himself, his character, feelings, family and friends."
The collection will be researched, catalogued and conserved before going on display over the next two years online and in the rooms of Dickens' London home, where the museum is located. 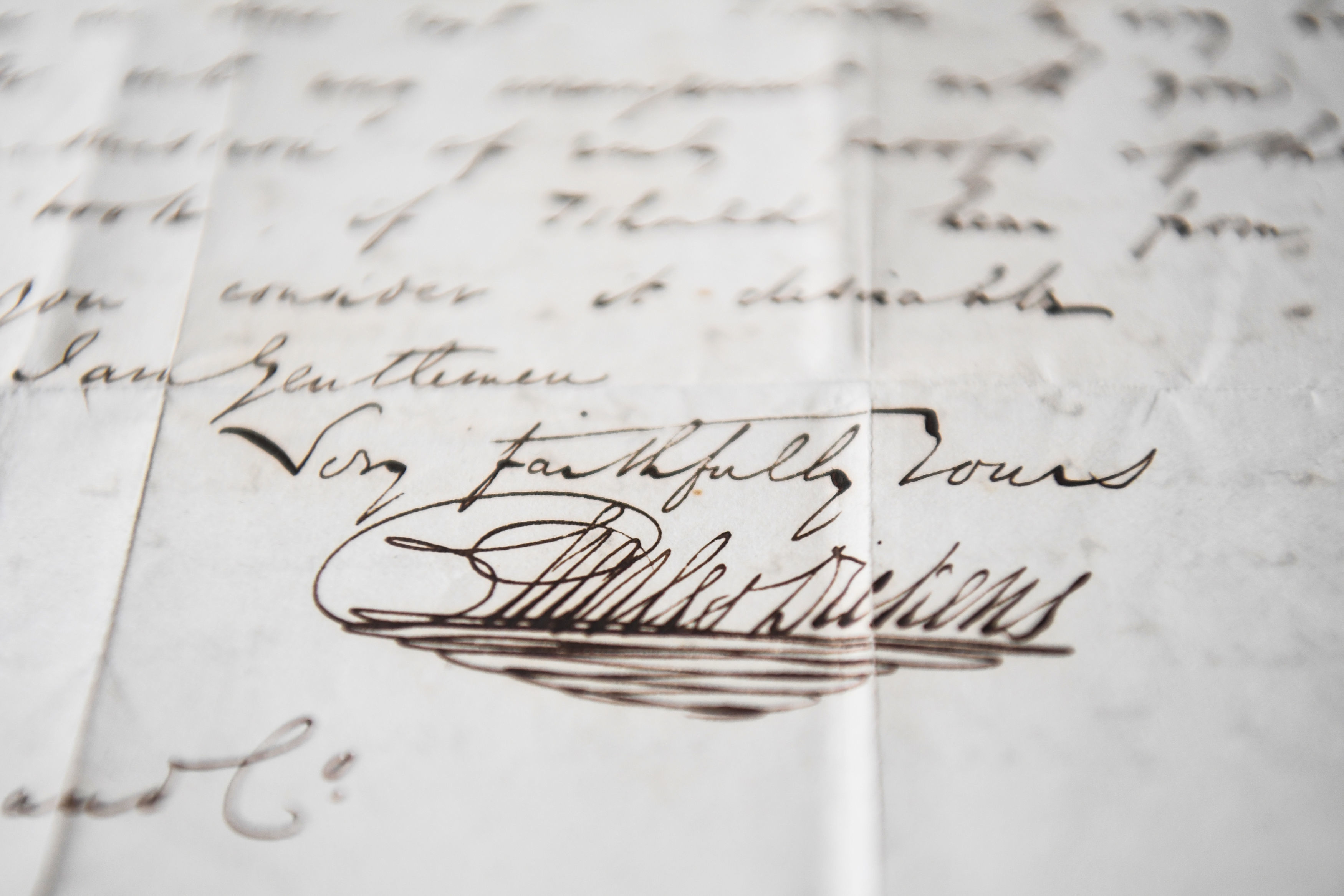